What would you have done? 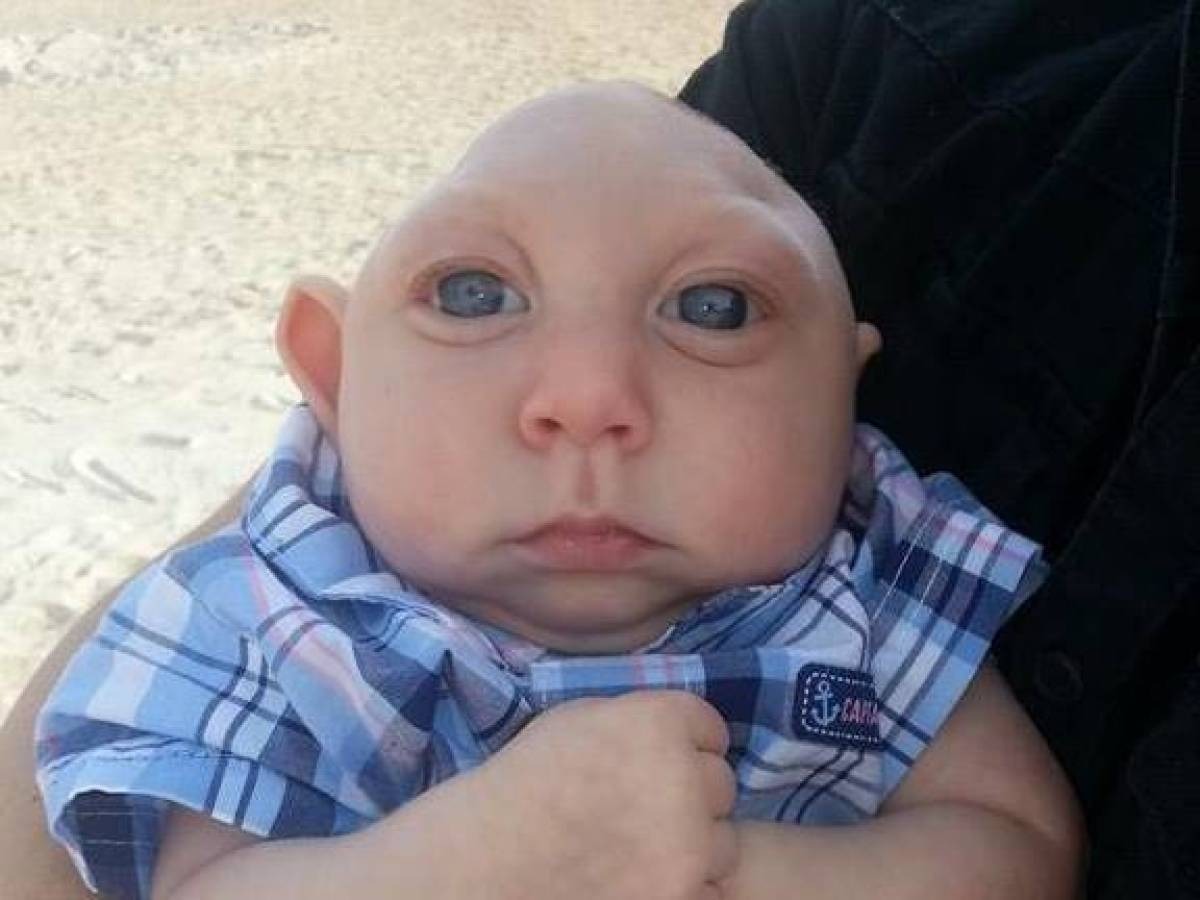 Brandon and Brittany Buell were full of dreams and hopes for their first child. But their dreams and happiness didn’t last long. As soon as the doctor had confirmed their pregnancy, he asked them to stay back. The doctor said he was concerned about the baby boy’s head development. The doctor hinted that it was a major concern because of its size and shape but admitted that he wasn’t 100% sure what it was.

So, the couple were sent to a genetic expert who told them there were 5 probable different conditions that fit the baby’s head anomaly…each one being a major threat and concern to the baby’s life. The doctor’s stated that termination would be best. But they didn’t.
#2 The Vision 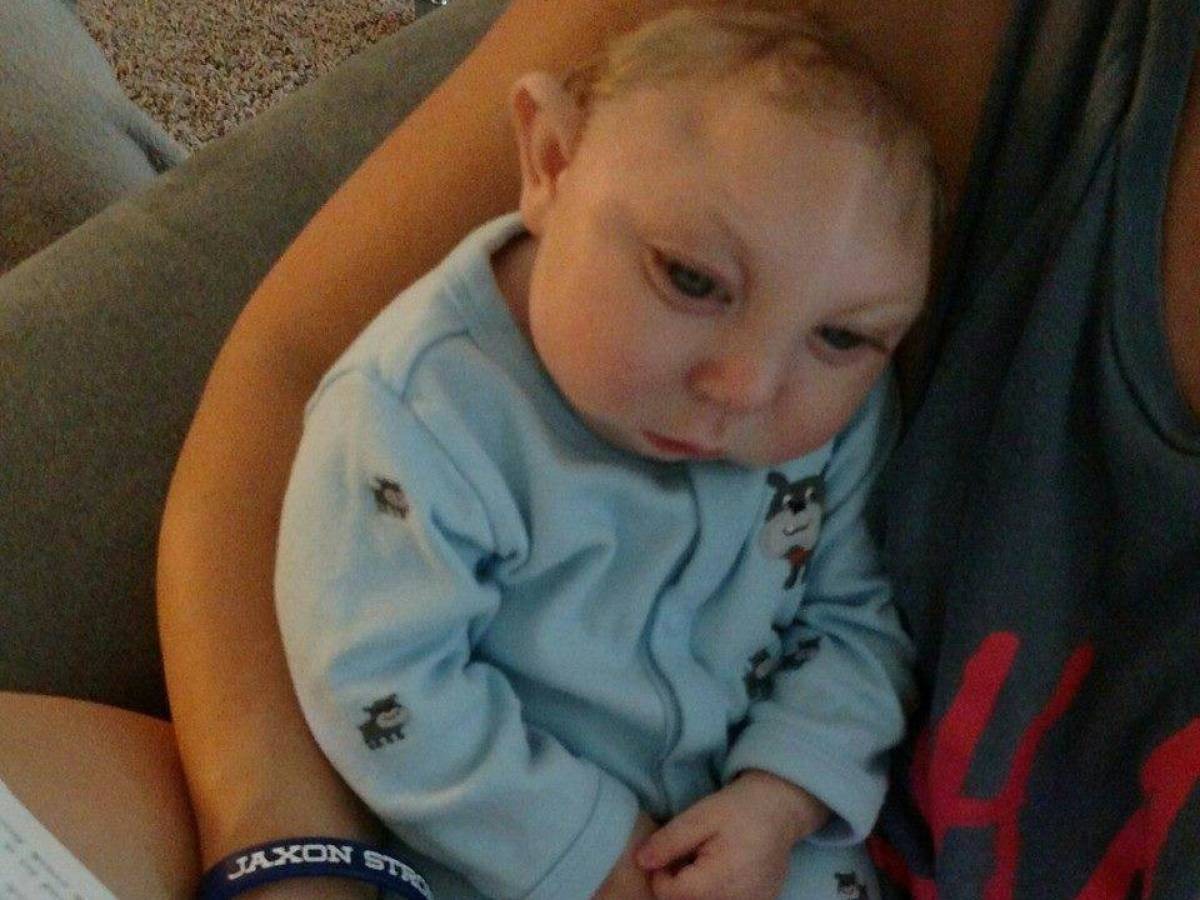 Jaxon’s mom Brittany recalls being very very lost and angry. “I was irritated. It made me mad because they were so quick to offer [termination] without even knowing for sure what his diagnosis was. They gave up. We ran all the tests we could. We were 23 weeks along at that point and they told us we had one week left in Florida to terminate.”

The parents-to-be returned home sad, lost and losing all hope. But then Brandon, Brittany’s husband had a vision that changed everything!

“Something inside me, almost like it was coming from Jaxon, was telling me ‘Don’t give up on me,’ he said. I remember having a heartfelt, emotional conversation because I felt I was being told that from him, even though we didn’t yet know him and we had to go on blind faith. We didn’t feel that was in our hands. If he wasn’t going to make it, would make that decision.”

And so they did.

The Buells decided to go ahead with the pregnancy despite warnings from the doctors that the baby would die soon after birth.

Jaxon was born in the summer of 2014 and was officially diagnosed with Lissencephaly. A condition that is extremely rare which affects the brain. The disorder causes the brain to take on abnormal shapes and curves. People with this disorder react differently to it…some living short lives and while some others live well into adulthood.

“They told us he wouldn’t hear, see, or have any senses,” said Brandon. “He wouldn’t tell us he was hungry. He may not do any of life’s normal luxuries. Early on it was very tough for us. It was tough not knowing what we were gonna get and we could lose him at any time.”

But Jaxon beat all odds! He is developing like a normal child and doing exactly the things, the doctors said he wouldn’t do. “It’s more than inspirational,” the father Brandon said. “It’s life changing.”

Catch a glimpse of Jaxon’s journey!