Members of the LGBTQ+ community have unjustly had to endure hate and discrimination for years, and it’s apparent that there are still individuals out there who can’t view the world with an open and accepting mind.

Since the annual observance of LGBT History Month began in the U.S. in 1994, the growth and acceptance of this community has been absolutely staggering. 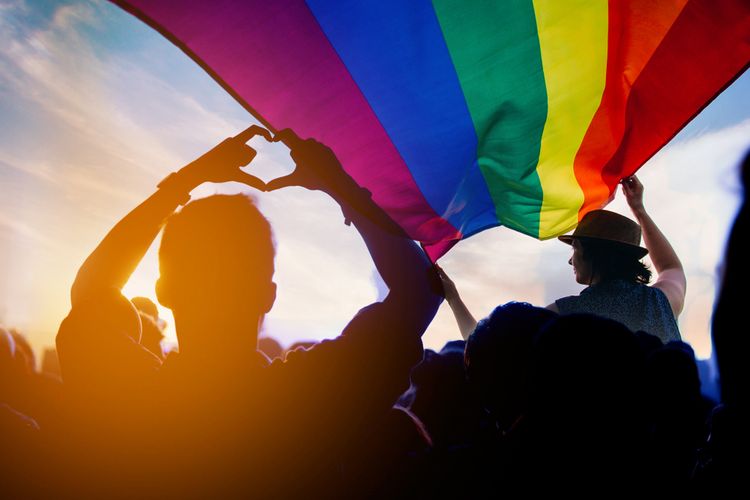 And, because of the growing numbers of barriers being broken down, more and more people are coming out openly and proudly as LGBTQ+. 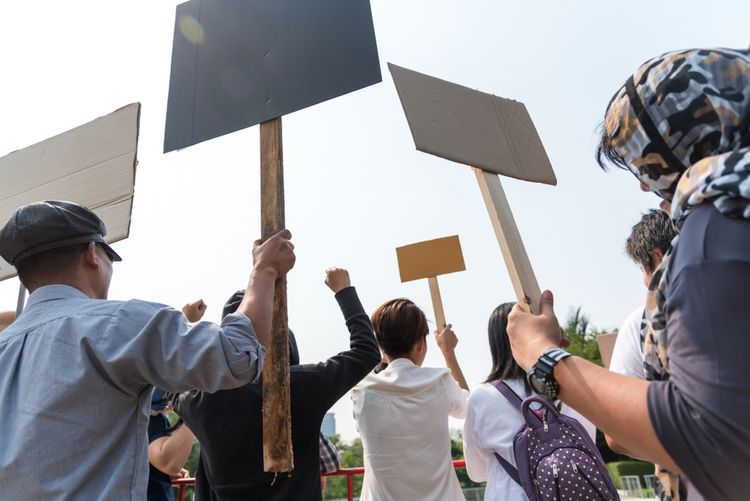 Despite amazing development, an array of narrow-minded individuals who spread constant hatred and fear amongst this community are still in existence 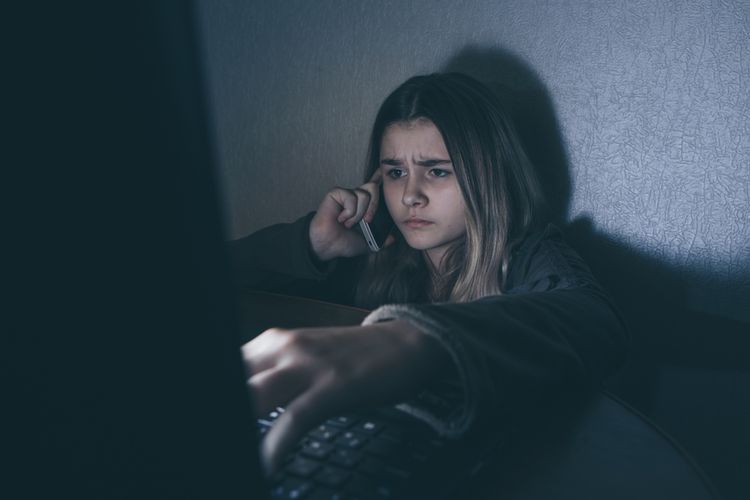 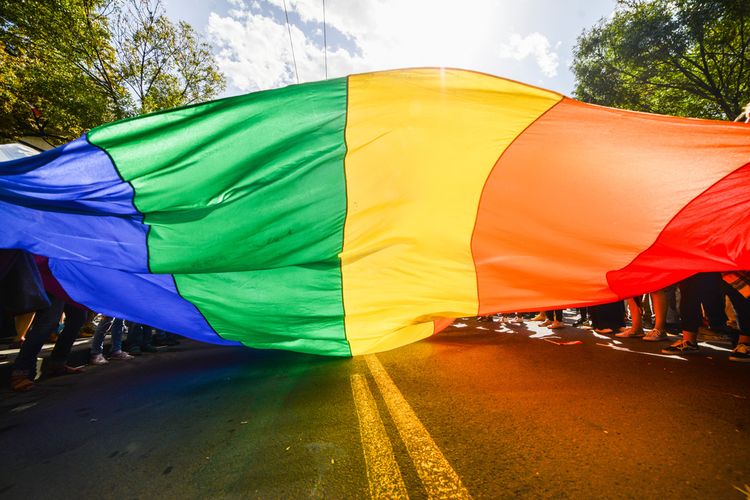 It’s a heartbreaking reality that hate crimes against the community still happen.
3> 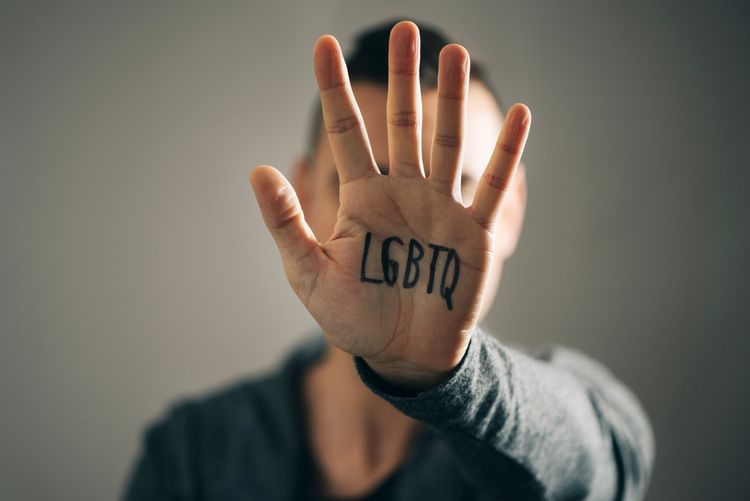 It is common knowledge that those who discriminate against and abuse members of the LGBTQ community are often uneducated on the topic, and are lashing out against something unfamiliar to them. 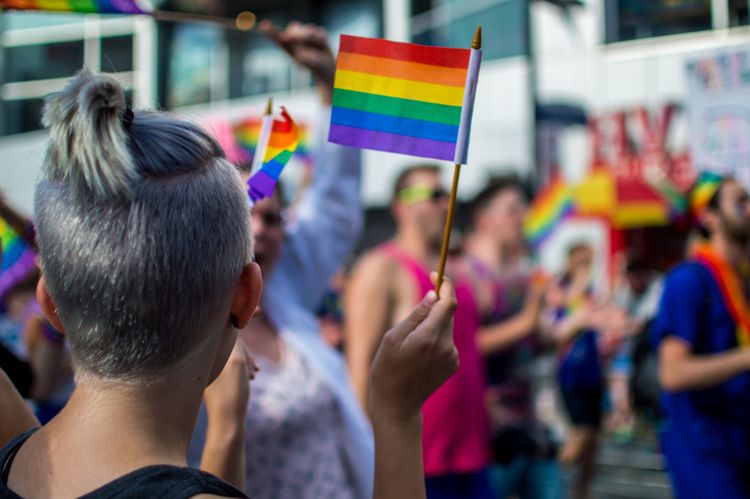 <
The more people that are educated about the community, the fewer hate crimes and attacks there will be against LGBTQ+ identifying people

But it is a sad reality that, no matter what, there will always be people out there who are against the community… 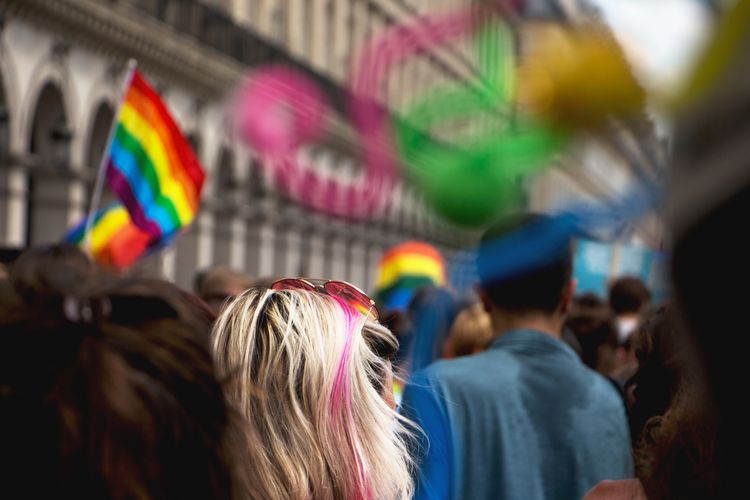 And the Catholic Church is one of them.