Every one of us probably visits a hairstylist or a barber at least once a year. Some like these visits, while others think of it as an ordeal. But sometimes such hilarious situations happen during a regular haircut or hair dying session that they immediately become anecdotes told to friends.

At Bright Side, we couldn’t just pass by these internet users’ stories which prove that a visit to a salon can be quite extraordinary for both the hairstylist and the client. 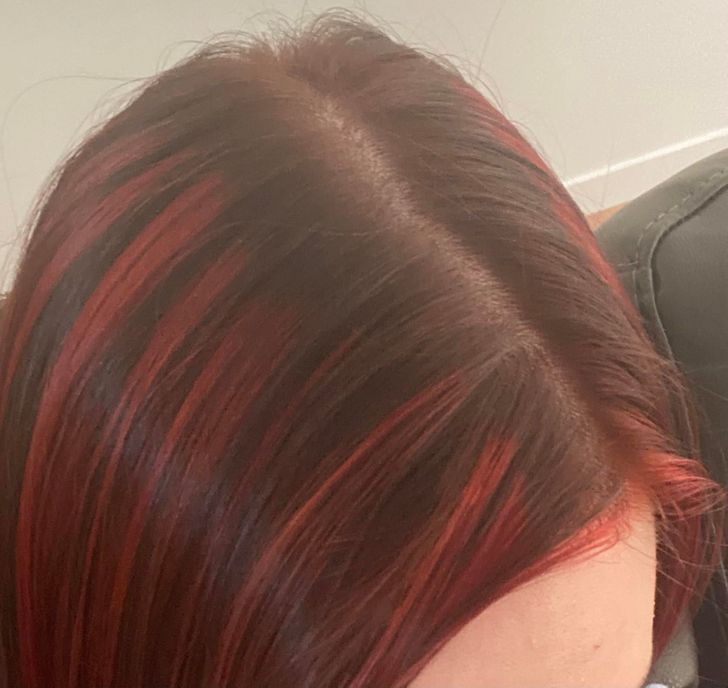 “I asked for a red to copper balayage/ombre and paid $450 for this. Is it reasonable to ask for a refund?” 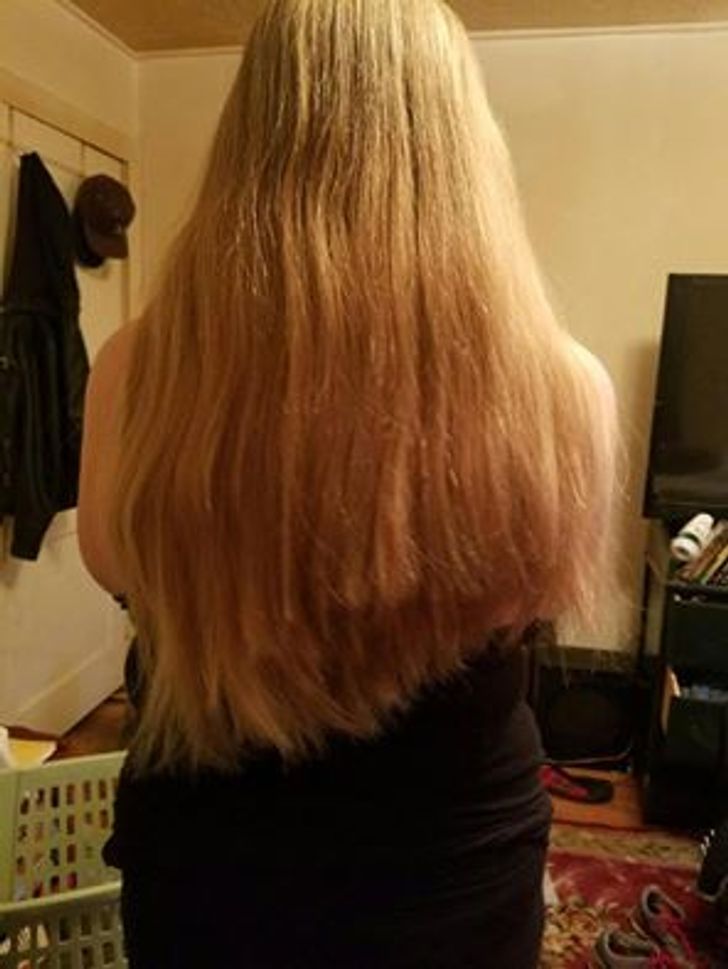 “The force was not with my hairdresser yesterday.” 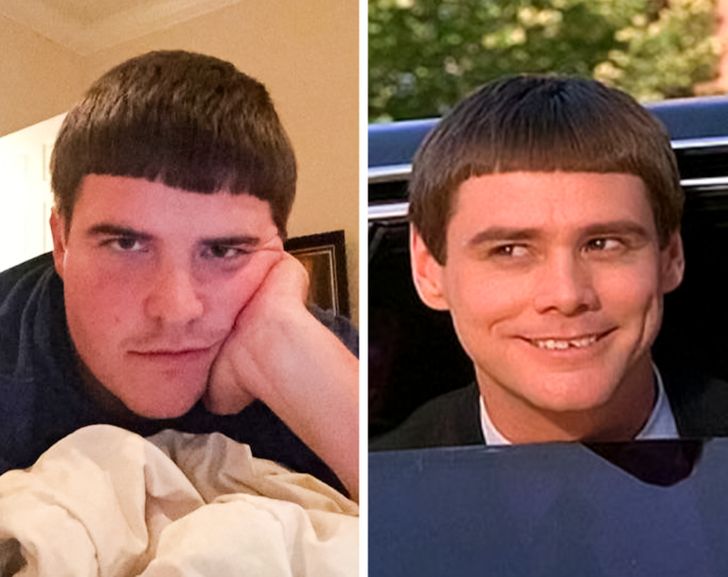 “I think I need to find a new barber.”

Did you ever have any funny or curious situation happen at a hair salon? Tell us your story in the comments below.