Some children could steal Brad Pitt’s role in The Curious Case of Benjamin Button (2008), about a child who was born with the appearance of an older person. Their looks and attitude perfectly capture the essence of a grandpa who loves playing bingo. These tiny seniors surprise even their families, who often decide to share them with the world.

Bright Side went ahead and selected the best photos of surprisingly old-looking babies. 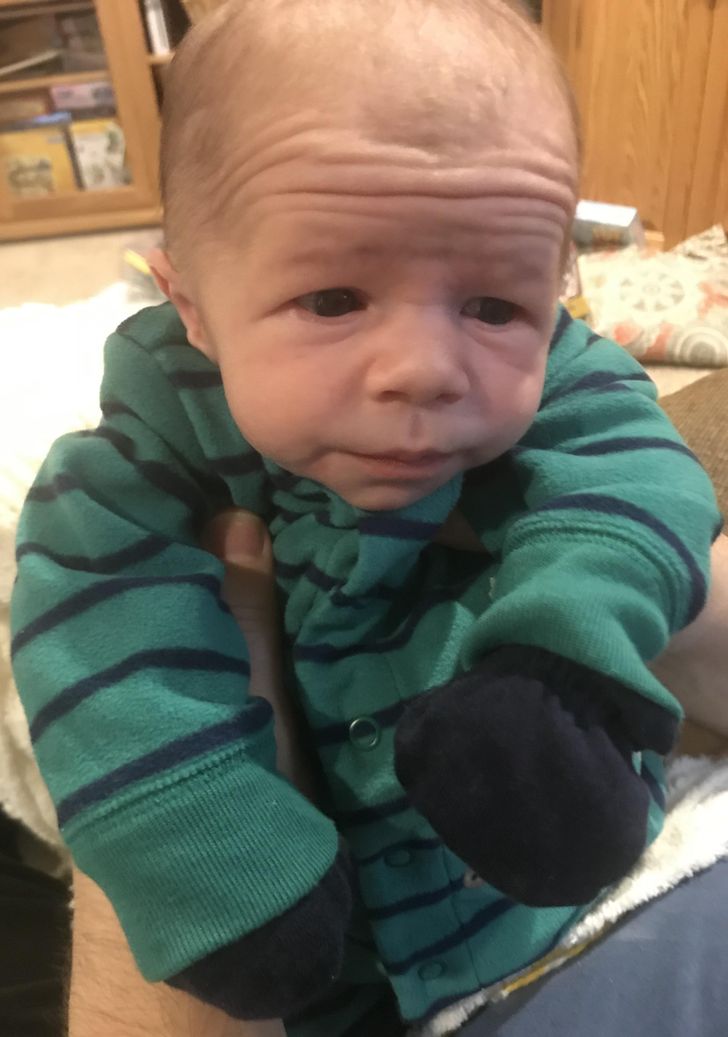 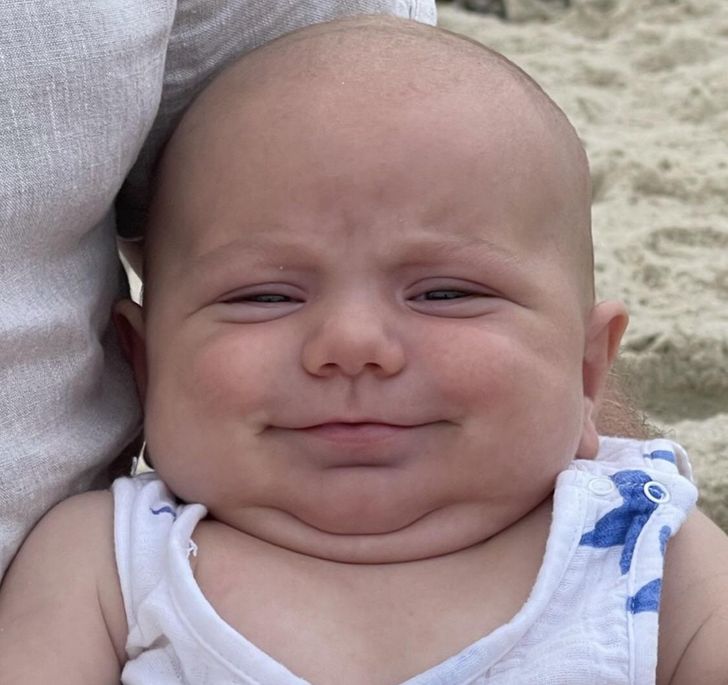 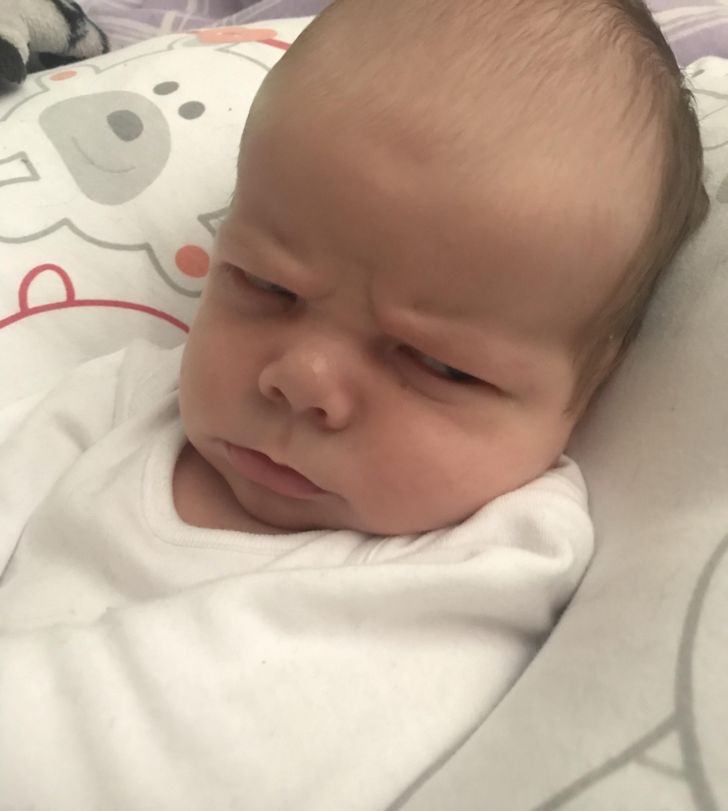 4. “He needs help getting over to yell at the kids on his lawn.” 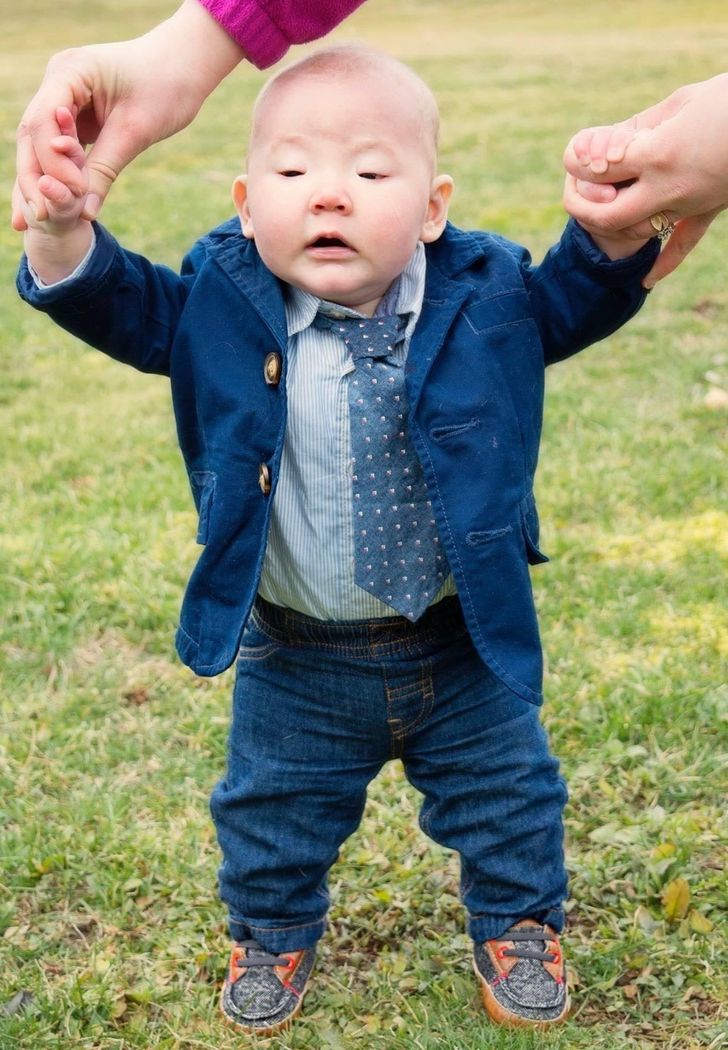 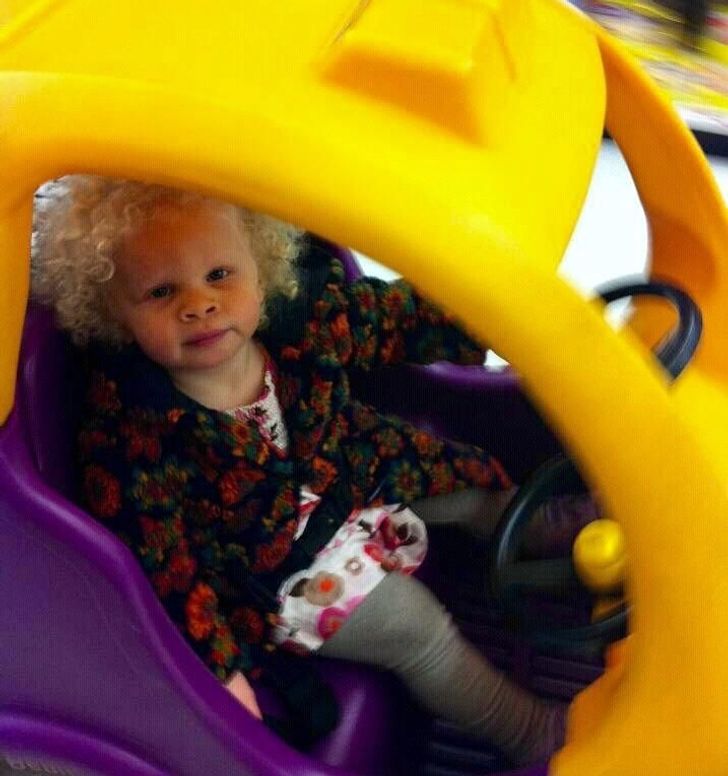 6. “Reminiscing about his youth made him chuckle.” 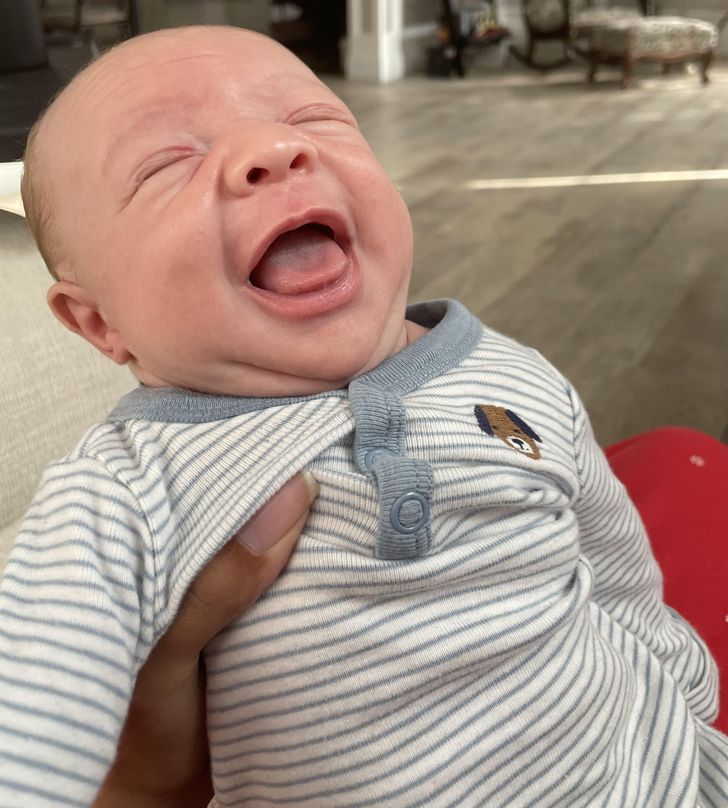 7. “Just became the father of this old man.” 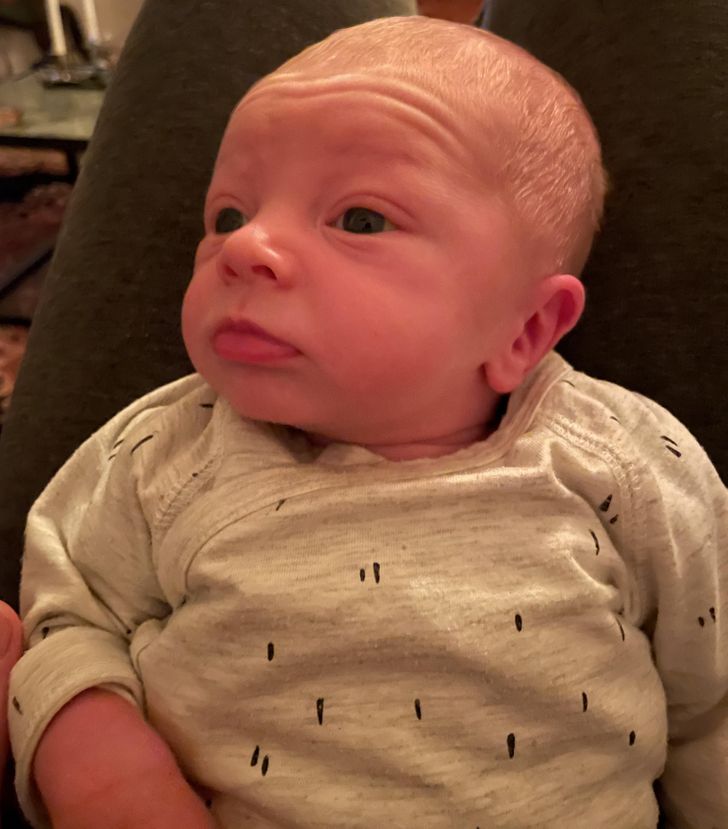 8. “Nothing like a combover blowing in the wind. My bestie back when she was a tiny granddaddy.” 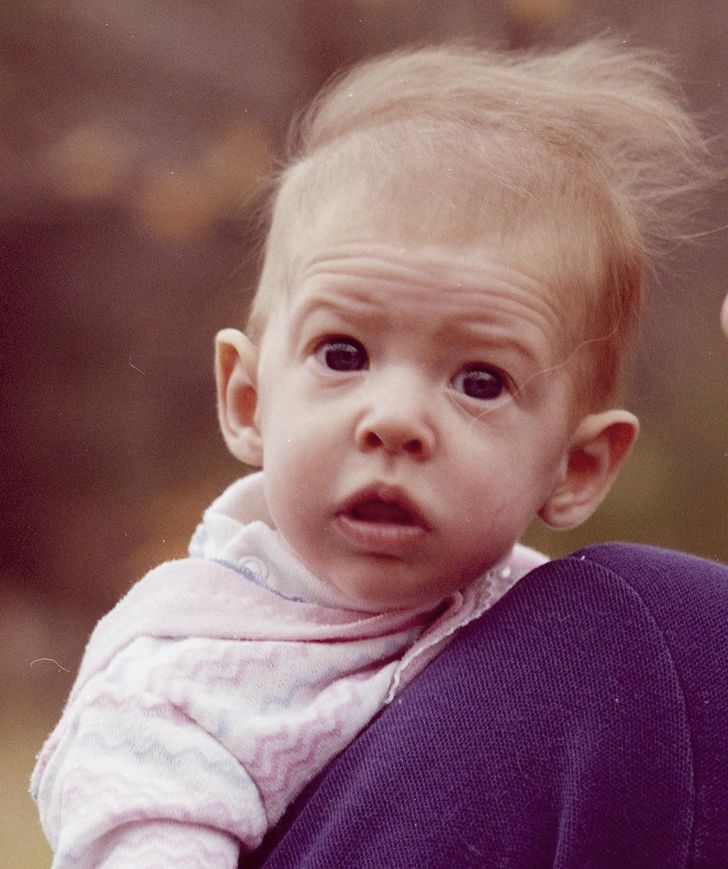 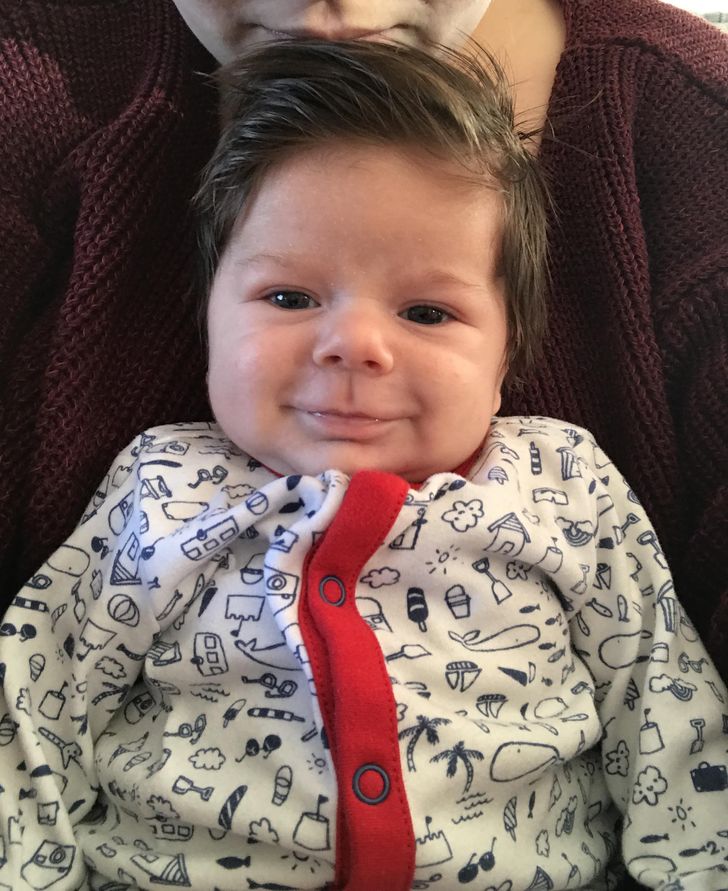 10. “I thought for sure my kid’s first word would be ’inconceivable.’” 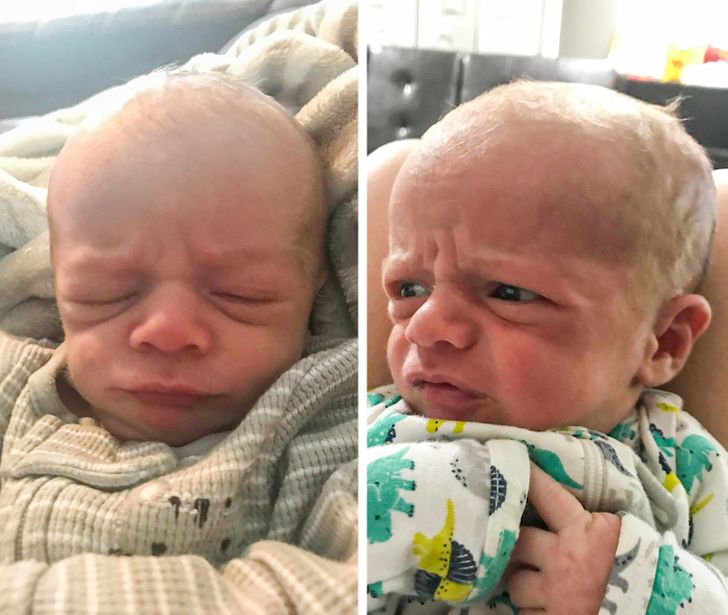 11. “My son at just about a month old looking like your 45-year-old uncle Dave after Sunday lunch.” 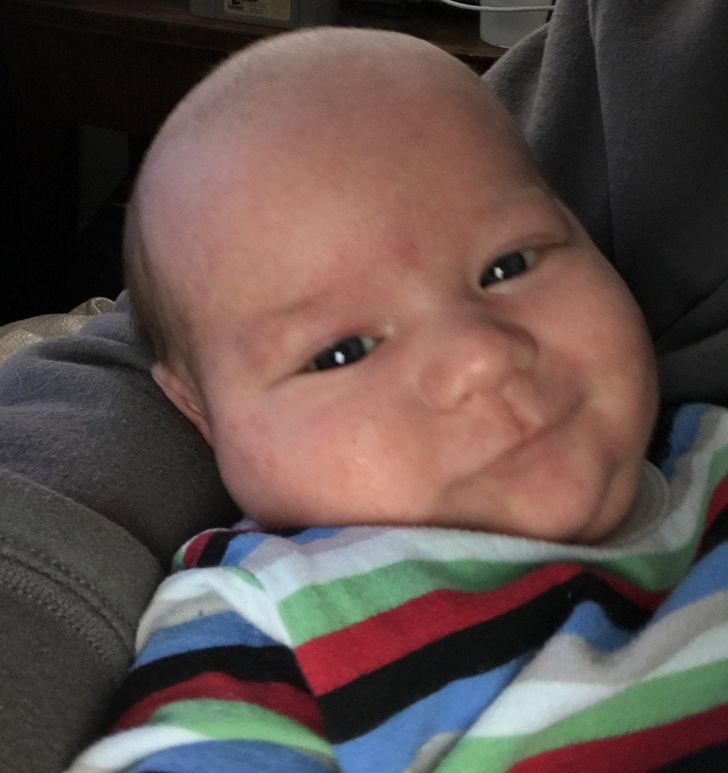 12. “Grandpa got his first smartphone and took a selfie for his Facebook.” 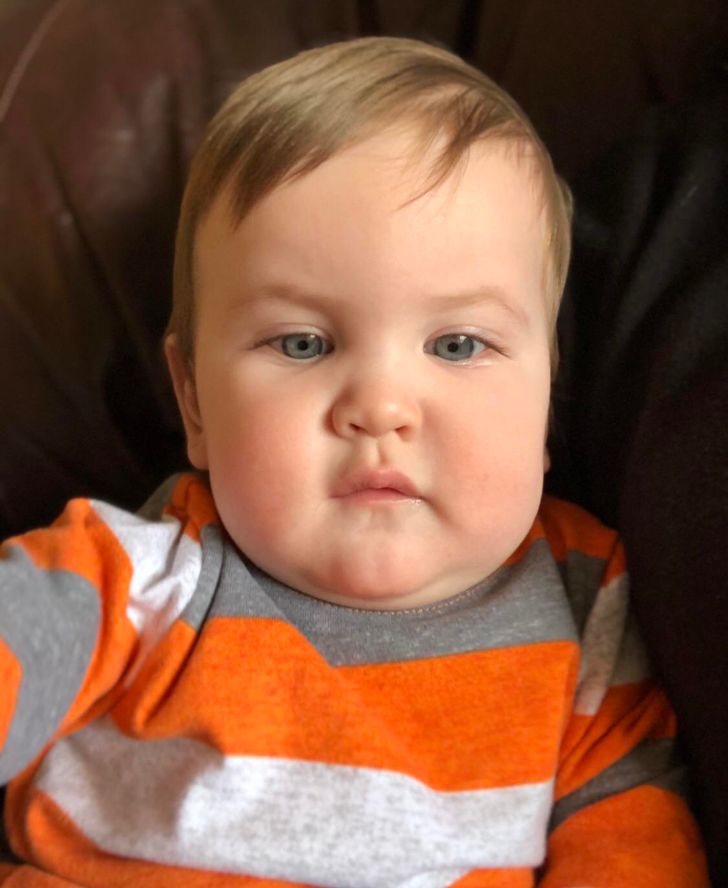 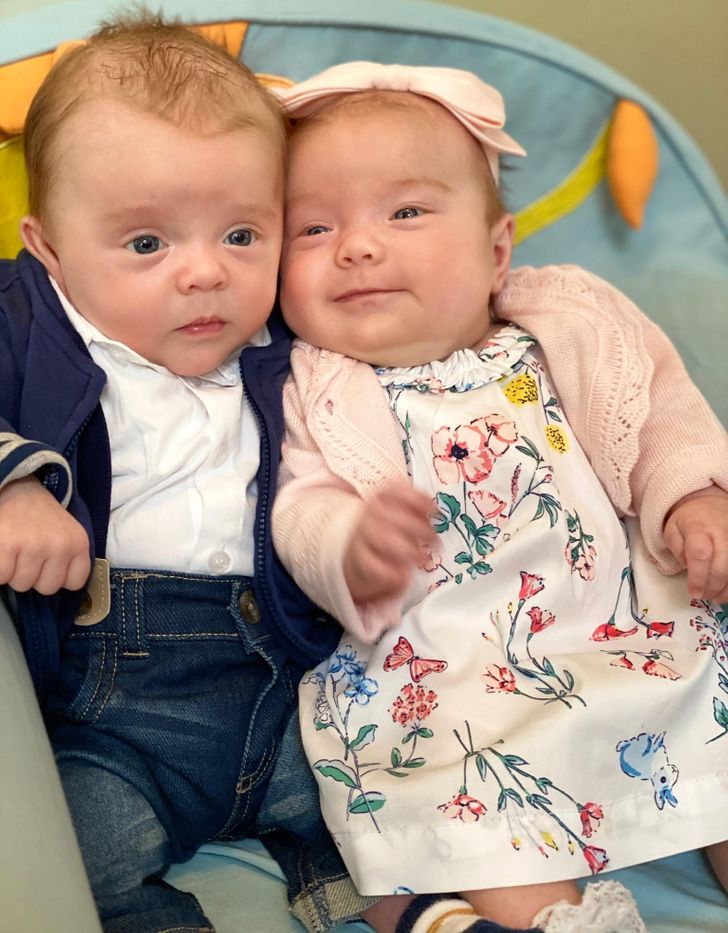 14. “My brother-in-law used to look like a travel-sized Soprano.” 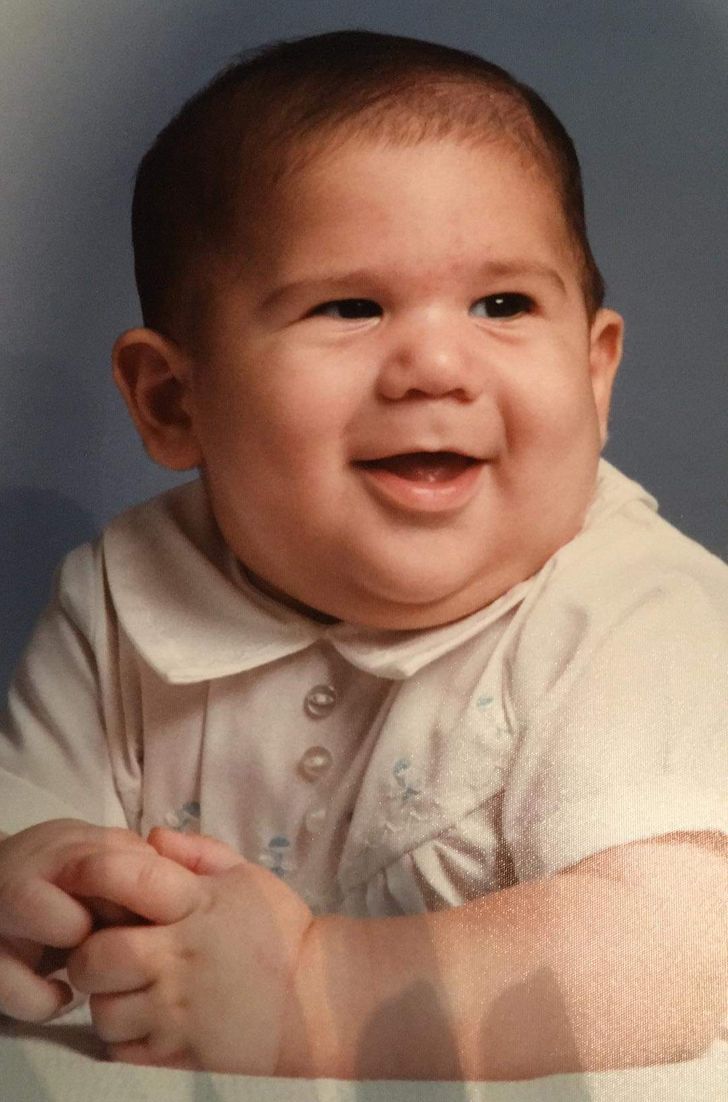 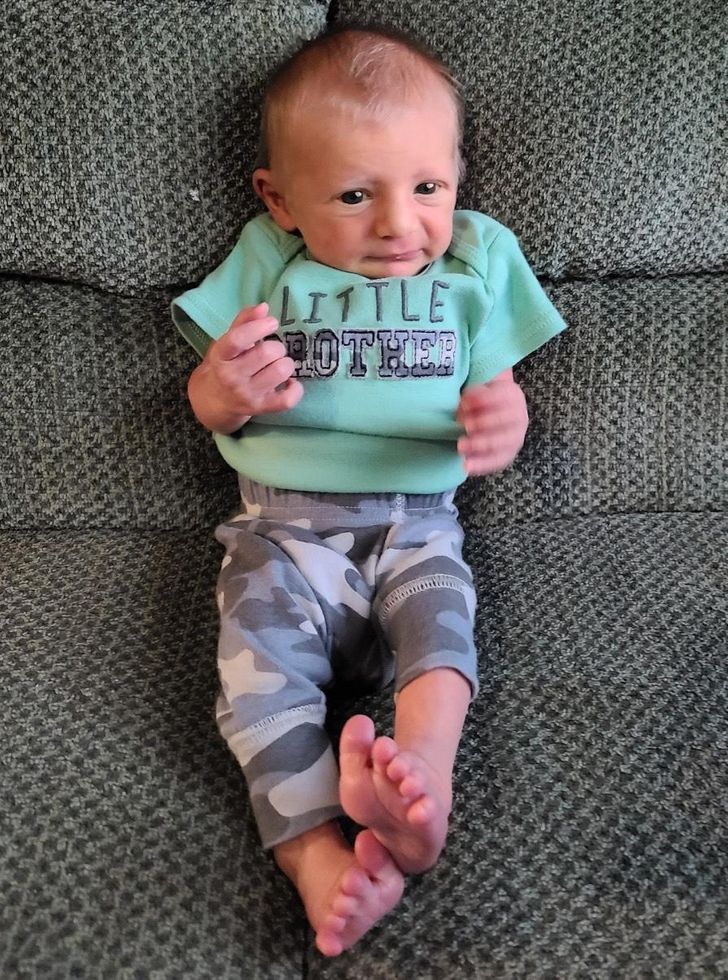 16. “My daughter and her great-great-grandmother. I think the resemblance is quite uncanny.” 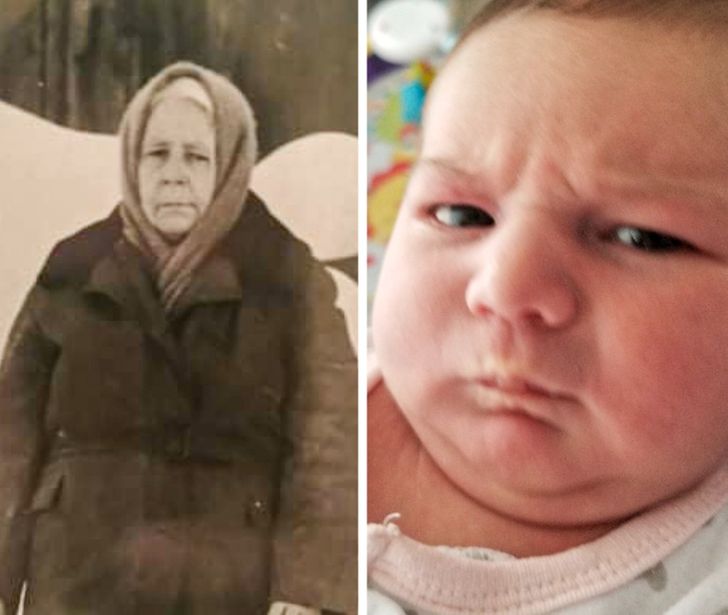 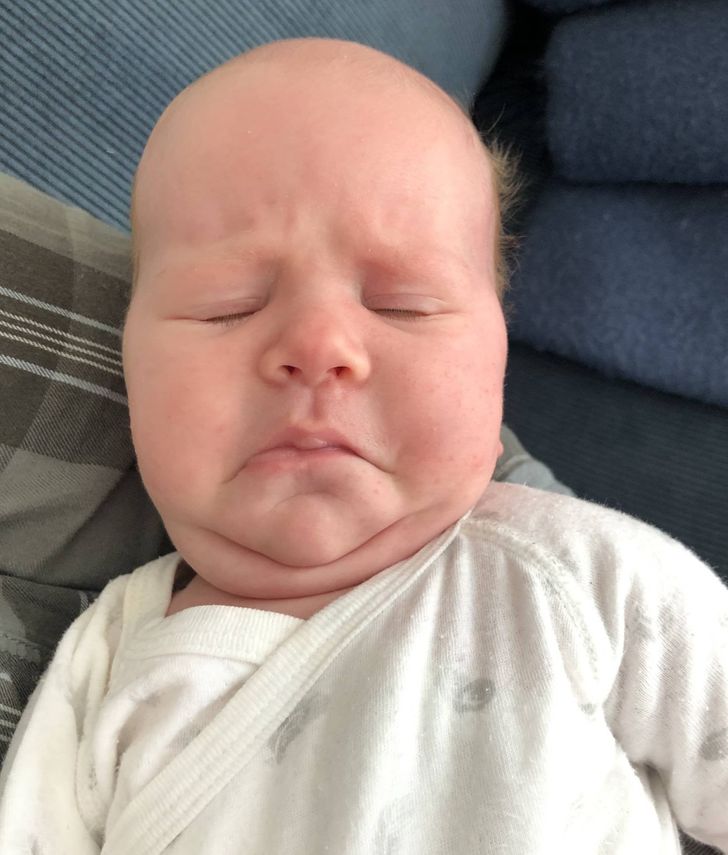 18. “My husband was born ready to file your taxes for less than what the other guys charge.” 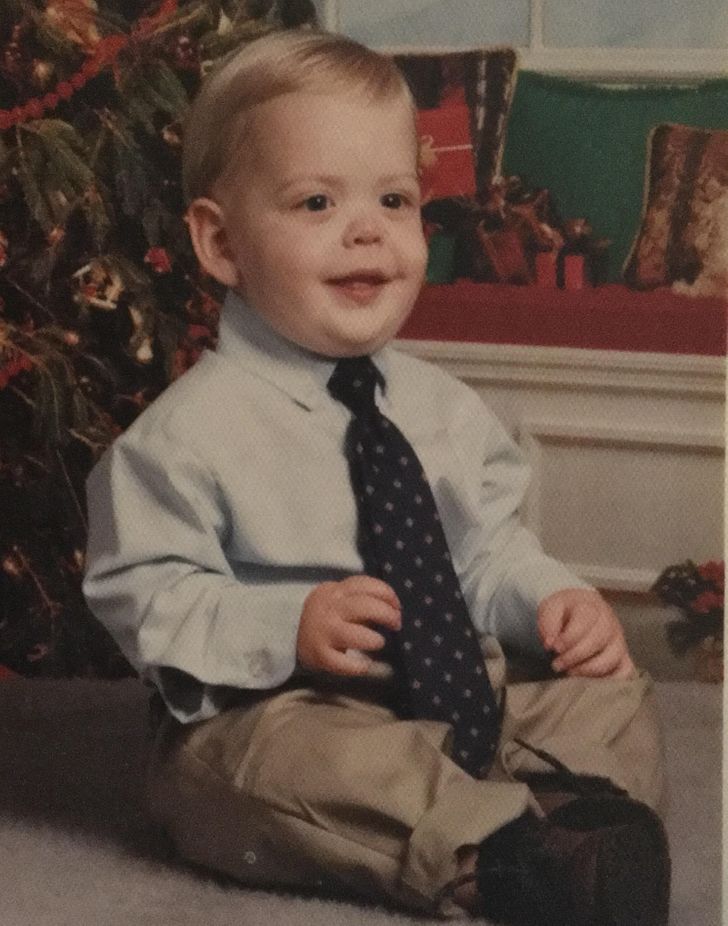 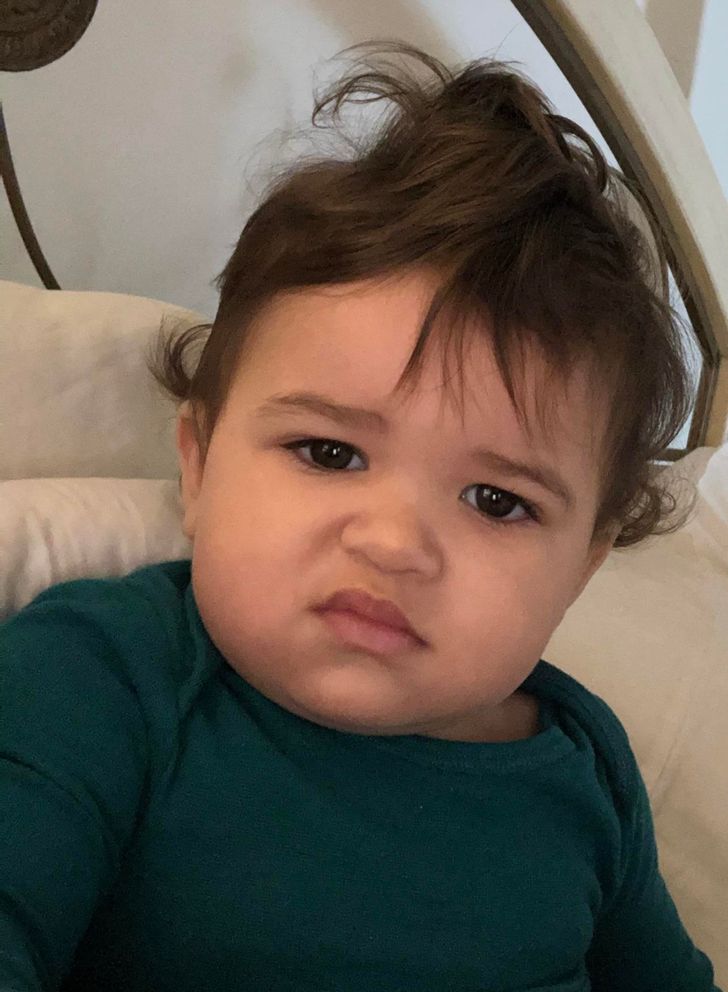 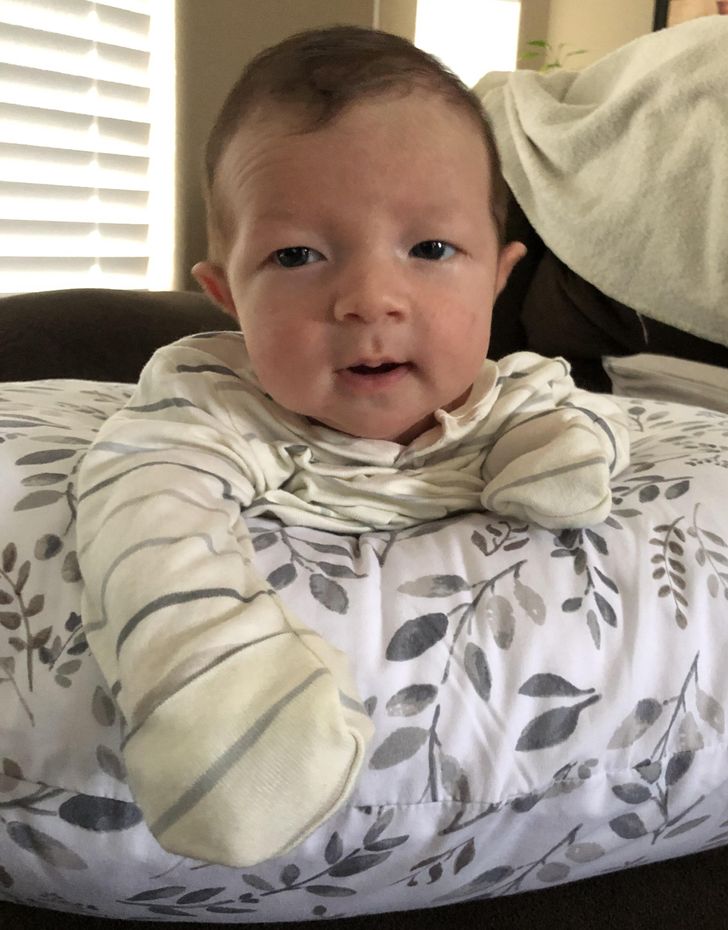 What did you look like as a child? Do you know any babies that would fit in perfectly in this compilation? Drop us a photo or any stories you might have in the comments. Don’t be shy!