It took just about 15 minutes for a Pennsylvania family\’s life to change forever after a mother left her loveable 3-year-old son named Aiden Lombardi alone with her boyfriend.

“He has these big, bright brown eyes and his long eyelashes and the most captivating smile,” the much-loved boy’s grandmother, Pamela Brand said about him.

On Tuesday night, February 2, Aiden’s mother had to drop off her friend’s children back home and because she did not have enough car seats, she decided to leave her son at home with her boyfriend, Tyler Mason.

“Aiden loved him. Aiden adored him,” said the little boy’s aunt, Emmalee Cannada, according to WPXI.

Just 13 to 15 minutes after the mother, Megan Meyers, left the house, the mother got a call from Tyler, court documents reveal.

Because Tyler seemed to be distressed, Megan had to make the 911 call herself, according to Pittsburg Post-Gazette.

When paramedics arrived at the house, they found the boy’s body covered in bruises which doctors felt were intentionally caused. The boy was “completely unresponsive and had no pulse,” the paramedics told the police. Neighbors in the area revealed to the police that they could hear the little boy screaming in pain a number of times on the night Aiden was left alone with Tyler. 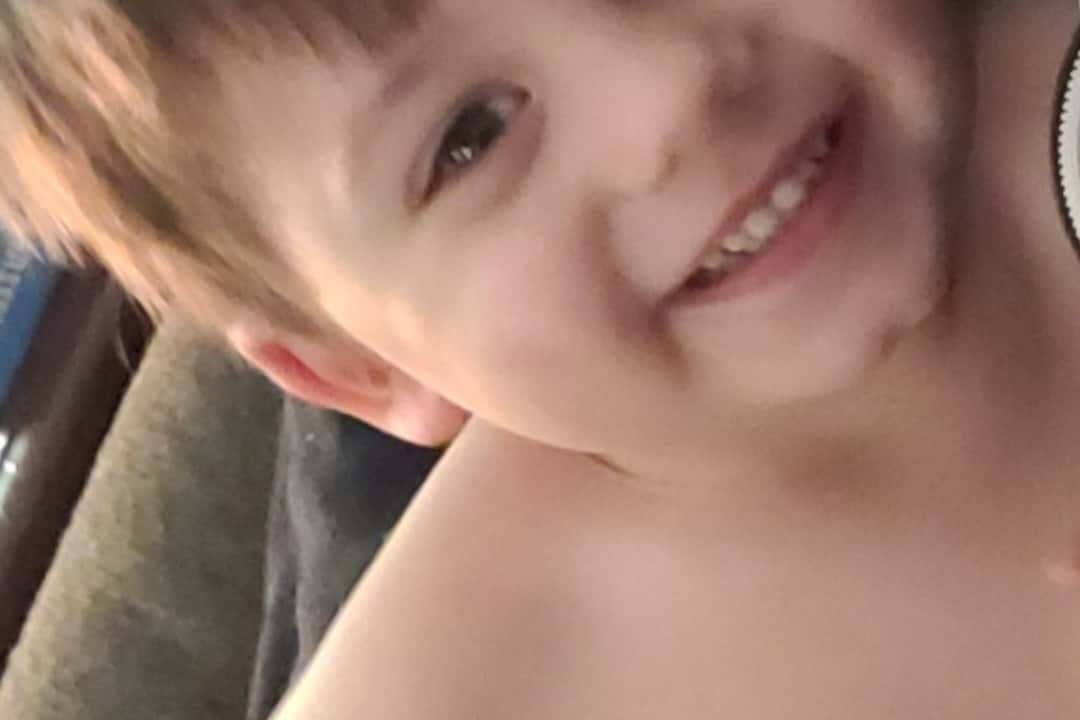 While speaking to the investigators, Tyler claimed that Aiden was being fussy when they were alone together, so he gave him some water and then chocolate milk to drink. The 25-year-old further added that he “noticed blood” and thought Aiden was choking when he saw “a chewed French fry” near his mouth, according to the complaint.

Aiden had to be put on a ventilator after he was rushed to the hospital. His injuries were so severe that the child was left with a fractured skull from the brutal torture. “She said he’s brain-dead almost completely. They are letting us pull the plug. Doing memorial stuff now,” Aiden’s grandmother, Pamela said.

The devastated family lost the dear boy on Wednesday, the day after he was found with bruises all over his body. The death was ruled as a homicide, and Tyler has been arrested and charged with two counts of aggravated assault and endangering the welfare of a child.

“He was just a happy little soul,” said Aiden’s 12-year-old aunt Sophia Cannata, according to WTAE-TV. “I don’t know how or why or what would ever possess you to just come across him and just hurt him like that.”

“He was the greatest light in my life,” said Aiden’s grandmother, while his aunt, Emmalee said, “He was my favorite person in the world anything that he did. Everything that he did just made my day.” 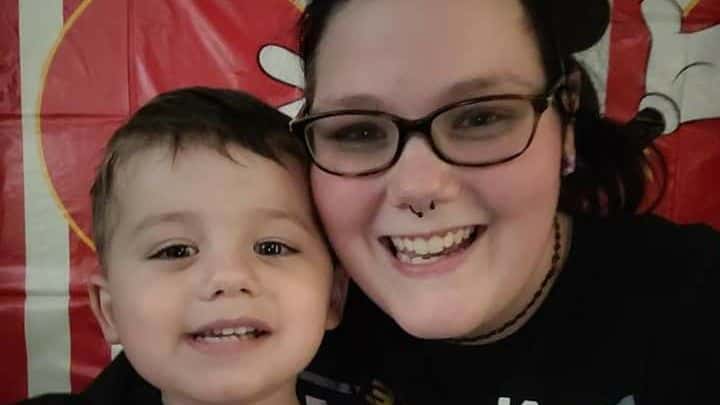 As the family mourns the tragic death of Aiden, a GoFundMe page was set up for them to lay the little boy to rest.

Aiden’s pap-pap Bill Cannata said, “The void in my heart is never ever gonna be filled never again.”

Undoubtedly science has progressed a lot and we can acquire every feature that we want plus the independence of making your own life choices also becomes a catalyst for people to opt for plastic surgery.

But unfortunately, this trend and artificial beauty standards have really impacted negatively on the lifestyle of 90 percent of the population who is not a celebrity and feel bad about their looks after looking at the celebrities who have done numerous surgeries, makeup and photoshopping to look perfect.

We should focus on promoting natural beauty.

This comment is not meant to demean models like Pixee Fox. We really need to normalize acne-prone skin, natural facial features, cellulite, freckles, and every skin condition that is not horrible but somehow turned into imperfection by our society that works in the media and fashion industry. This trend and superiority in terms of fake beauty standards to measure every normal person is causing mental health traume to millions of people around the world who are facing low self esteem because they are constantly being compared to the phoshopeed and plastic community.