“Penny saved is a penny earned” is a saying that people who are good at managing their finances believe to be true.

Otha Anders, a former teacher from Louisiana, had been collecting pennies for a very long time. It all started as a goal of collecting pennies he would find on the street, and it soon turned into a passion he couldn’t say no to. Over the course of 45 years, this man had managed to fill in 15 5-gallon jugs of change before he finally decided to cash the pennies in 2015 when his homeowner’s insurance stopped covering the collection. 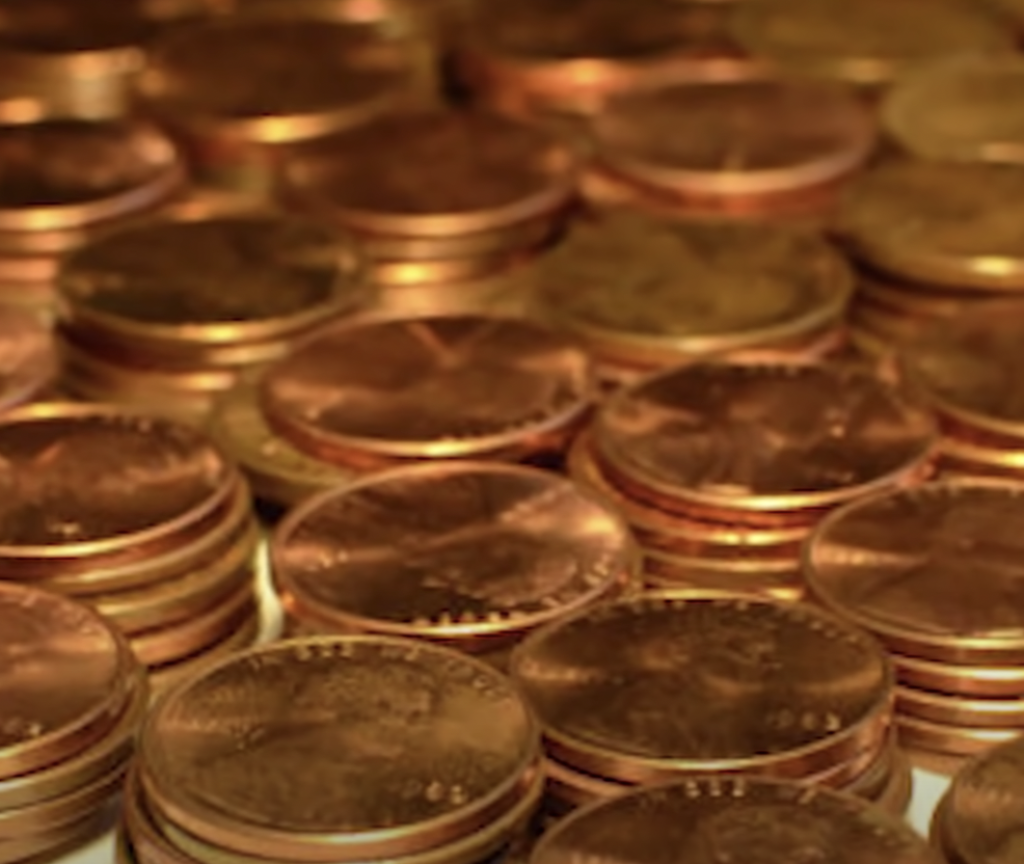 Speaking of his achievement which left the clerks at the bank totally stunned, Anders told ABC News: “If I would see a penny when I’m gassing up, on the ground, or in a store, it would be a reminder to stop right there and say a prayer. I never failed to do that. That’s why they had so much value to me.

“I would never spend a penny,” he told USA Today. “I would break a dollar before giving up a penny.

“I wanted to fill five five-gallon water jugs. That was the goal, but I couldn’t stop. … If I hadn’t turned them in yesterday, I was not going to stop,” he said. 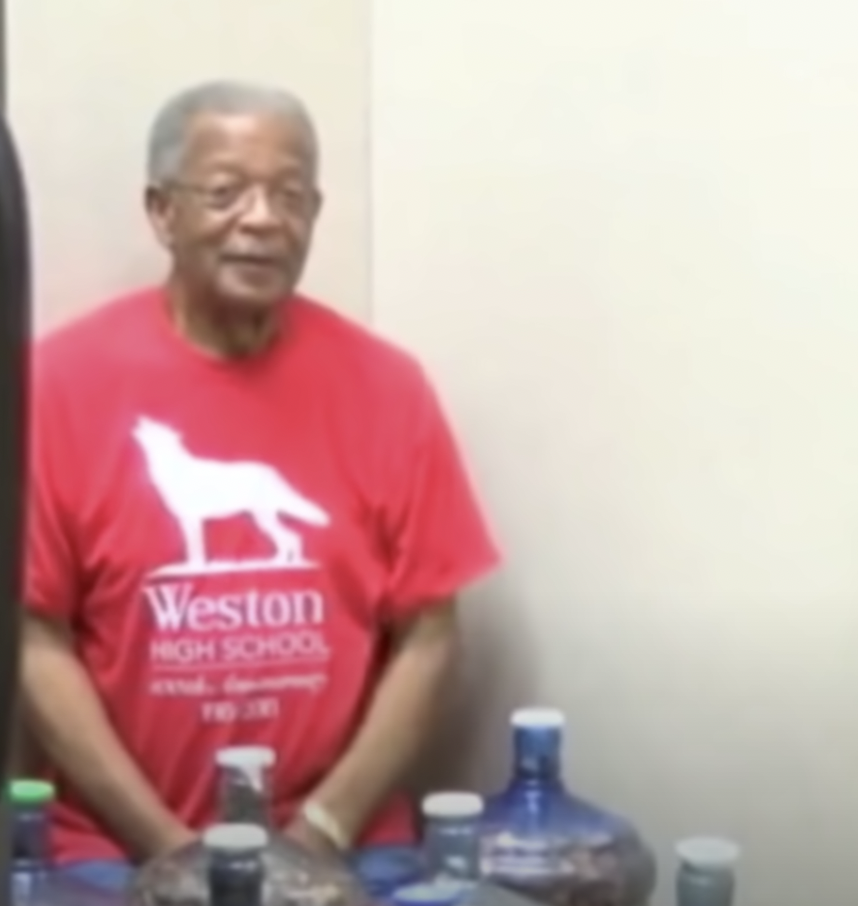 Everyone who knows Anders knew of his passion and his collection. Even the kids at the school where he worked. He would sometimes buy pennies from them, but he would never take, not even a single one, without paying for it.

“I never allowed anyone, not even my wife nor children, to give me pennies without being compensated,” he told USA Today. “I wanted the inner satisfaction that God and I acquired this collection.” 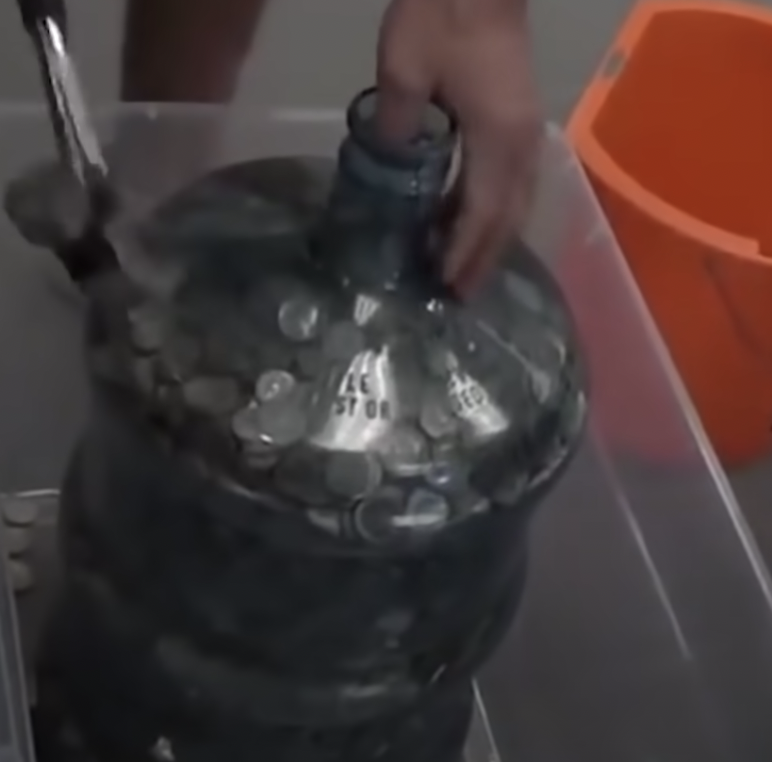 When he arrived at the Ruston Origin Bank in Ruston, Louisiana, the staff welcomed him in and were more than happy to assist him. For his stunning collection of pennies, Anders got $5,136.14. 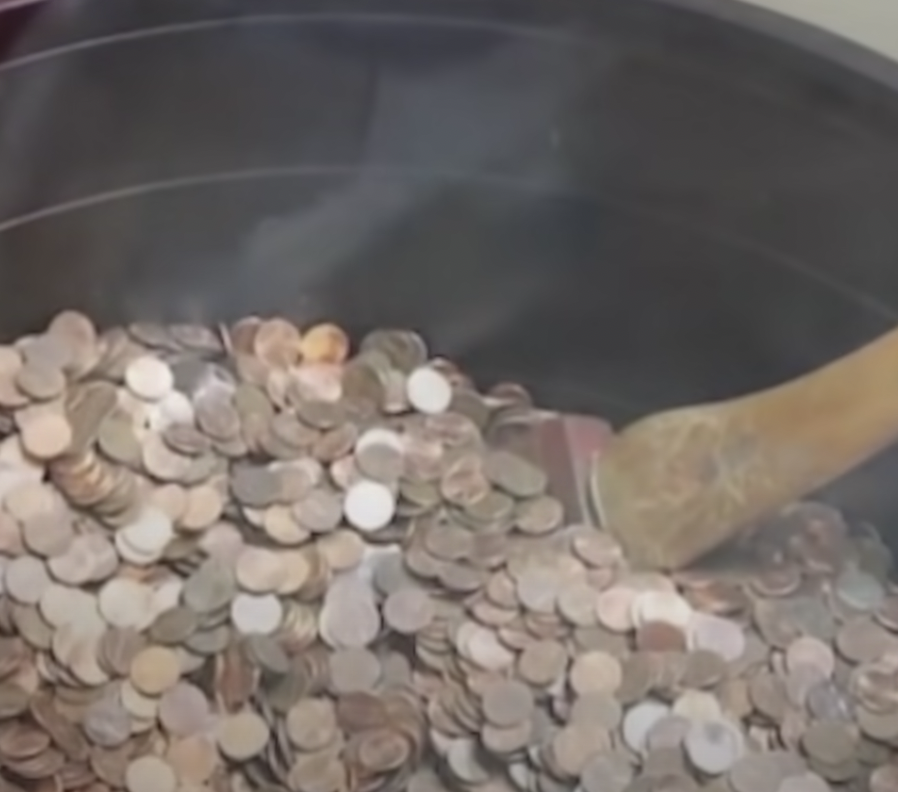 Take a look at the video below to learn more about Anders and his collection.