There is nothing more exciting and more fulfilling for a couple than the bundle of joy bound to make all their tomorrows shine a bit brighter.

When Sara and her husband learned they were expecting a baby, they were over the moon. They couldn’t wait to welcome the little miracle in their lives.
However, when Sara was just 24 weeks pregnant, the doctors told her how her child will be born with a facial deformation. That crushed the parents-to-be but never changed the way they felt for their child.
The two were ready to do everything in their power to provide him with all the love, affection, and support in the world.

The ultrasound showed Brody had a bi|ateral c|eft lip and palate. During the first 6 to 10 weeks of pregnancy the bones of the upper jaw of the fetus come together in order to form the roof of the mouth and the upper lip. When the tissue doesn’t fuse, a c|eft palate happens.

Very often, this condition triggers other health issues at the baby, although nowadays it is operable without further affecting the quality of life. 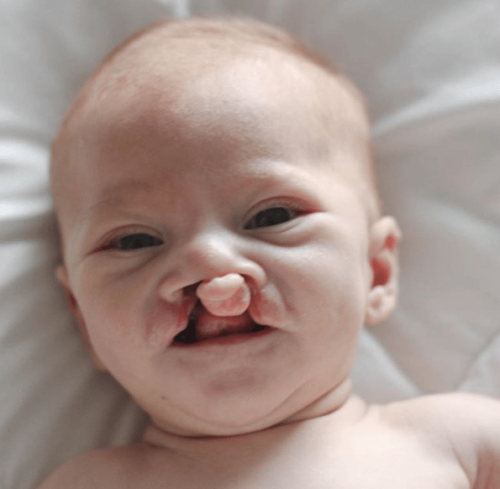 The couple was determined to keep the baby no matter what. They loved little Brody even though they had no idea how he would look like once they welcome him into the world.

They were ready to do anything to provide him with all the care he would need. The only thing was certain, he would be the most loved baby ever, surrounded with a mom and dad who will never leave his side.

“It is OK to be proud of your baby no matter the circumstances. We wanted to change what ultrasound/newborn/first year pictures on our Facebook/Instagram accounts looked like. We wanted to spread awareness of c|eft lips and palates.” 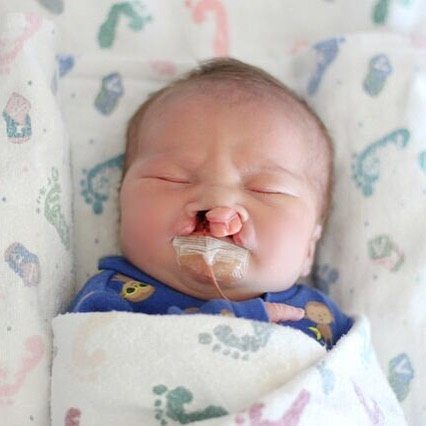 They were aware the baby could have difficulties breathing, eating, drinking, and even talking if the condition wasn’t surgically treated.

Sara and Chris were proud of their baby and shared his photos on social media wanting to make people aware that being different is not that bad and that we should accept each other despite our physical appearance. Luckily, most of the people who would see Brody reacted in a kind manner. Of course there were those who were interested to know what was wrong with the baby’s face. 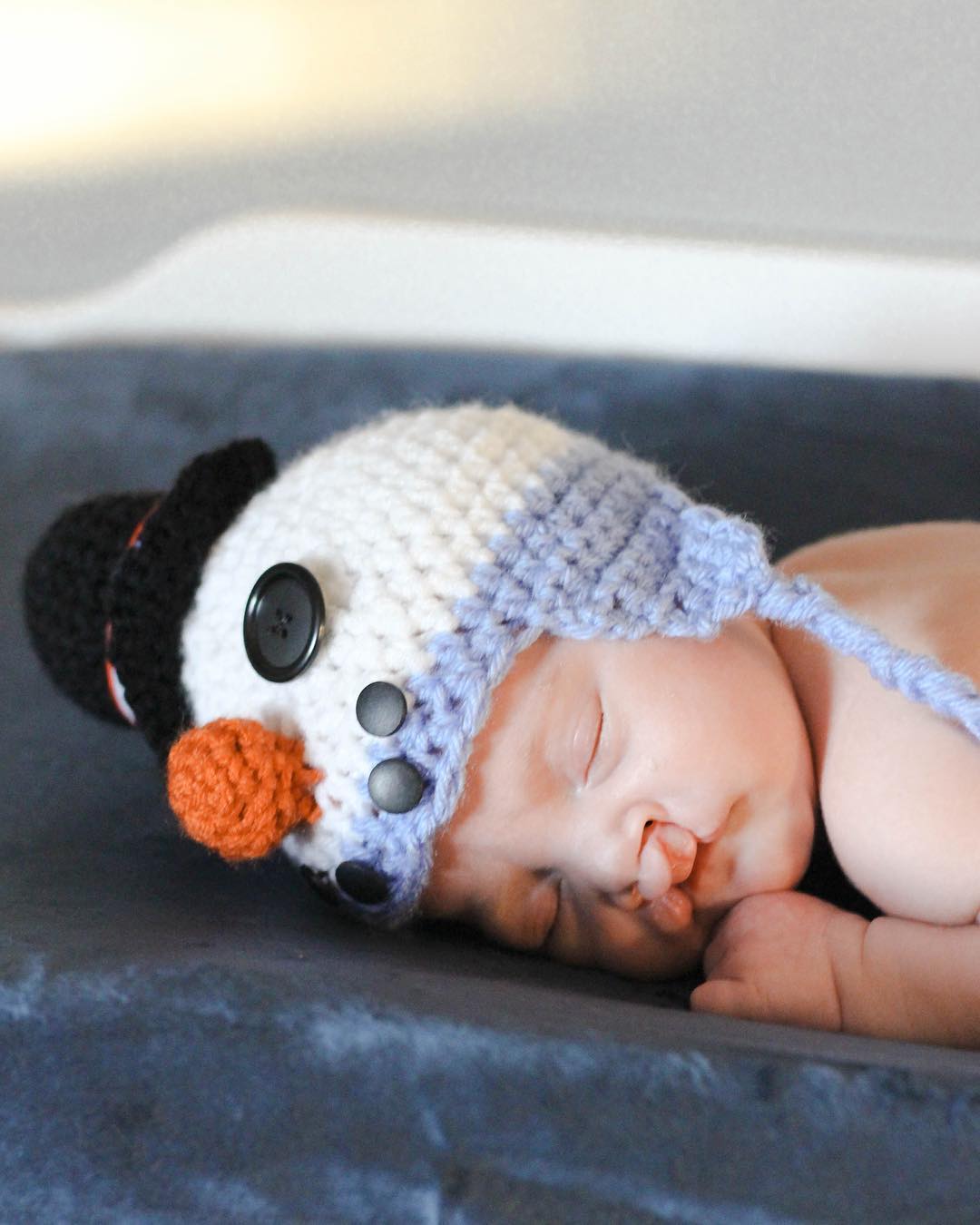 Sara wasn’t angry when people would stop her and ask her questions regarding her son’s deformity, on the contrary, she was glad she could educate people about the condition.

“I decided to educate rather than create a confrontation because that is what I want Brody to do in the future. I will want him to educate, to be an advocate for younger c|eft kids who don’t have their own voice yet.”

One night while having dinner at a restaurant, the waitress approached Sara and handed her a folded piece of paper. When she opened it, she couldn’t hold her tears back. There was a check for $1000 and a message saying “For the beautiful baby.” This came from a complete stranger and Sara said this kind deed restored their faith in humanity. 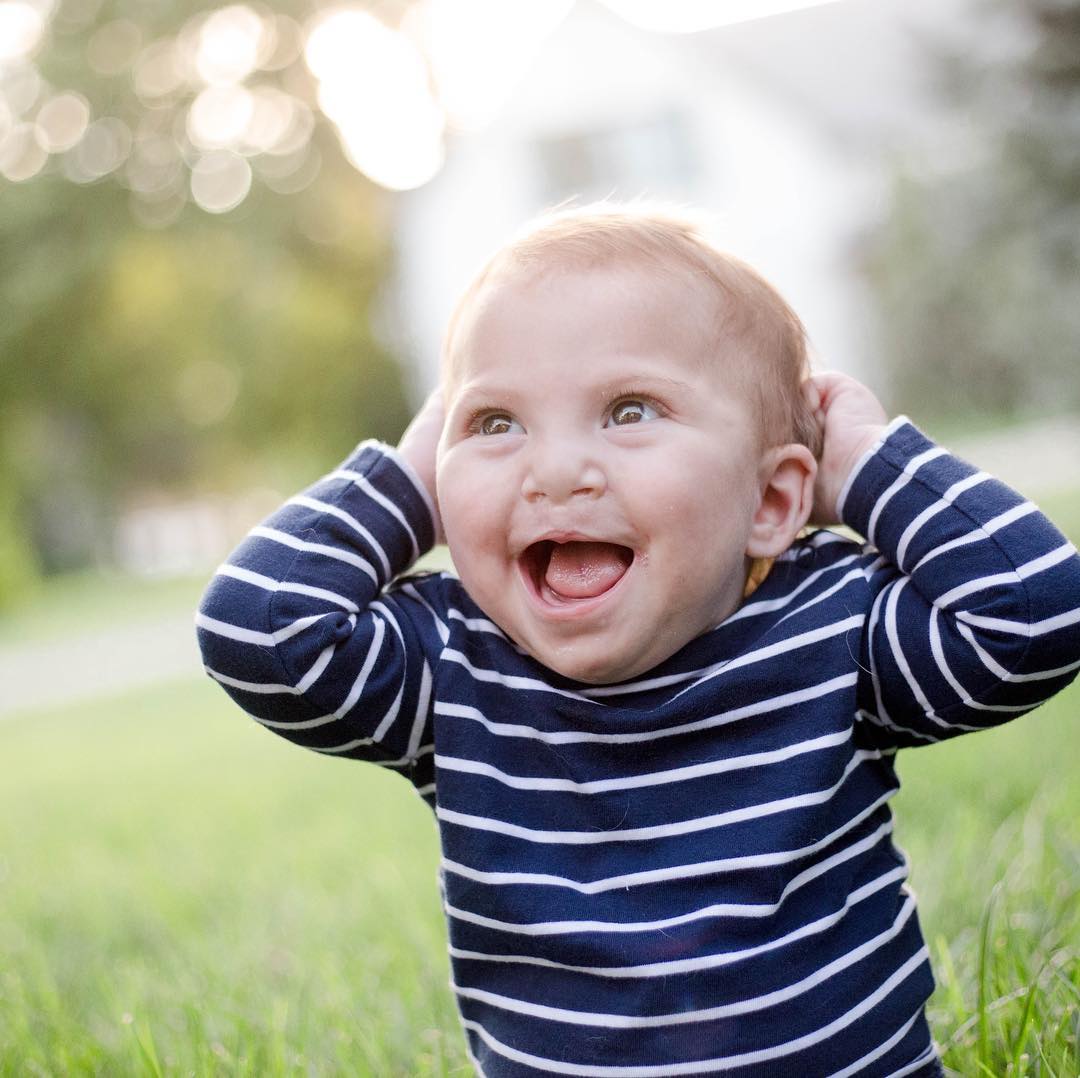 When the time came for the beautiful Brody to undergo the surgery, they used the money to cover part of the expenses.
The surgery was successful and baby Brody recovered well. He needs other surgeries in the future, but the parents are happy with the progress he makes.
Sara said:

“This experience has shown us just how strong the c|eft community is. We’ve been contacted by people all over the country. they are praying for us and asking us to reach out if we need anything.”

This is how beautiful Brody looks like today. He’s a real beauty and his mom and dad are happy they made the right decision to keep him when everyone though he should be ab0rted.