When you see a simple gold band around someone’s left ring finger, it is no mystery about what it means. That’s a wedding ring and signifies that person is in a committed relationship in the eyes of the law. A ring with a gemstone on it on a woman’s left ring finger signifies that she is engaged to be married, but what does a wedding ring on a woman’s pinky finger mean?

You might notice a ring on a woman’s pinky finger regardless of whether she is married or single. These rings also have nothing to do with inner turmoil or affiliation with the mafia, as pop culture and movies might have you suspect. In reality, these rings signify that a woman is making a promise. But this promise ring is different from the kind of ring a boyfriend might give to his girlfriend so she’ll promise not to see someone else. Instead, it is based on something much more binding – a pinky promise. 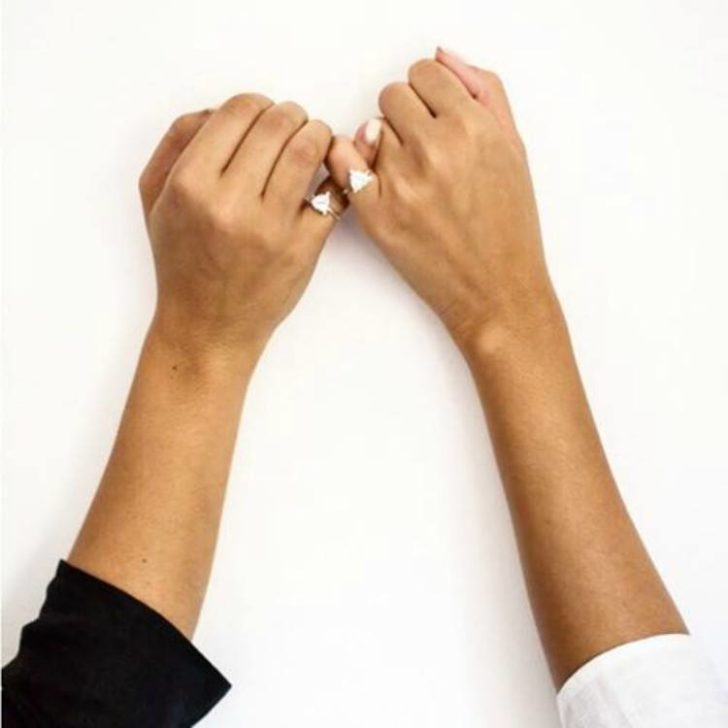 Pinky promises are childhood pledges between friends. When someone makes a “pinky promise,” they vow to follow through with their commitment no matter what. And when you see women wearing these rings in public, it is their way of pledging their undying self-love.

In a world riddled with depression and anxiety, the self-esteem movement is needed more than ever. But don’t be fooled if you think this pinky ring movement was started organically – it was created by jewelry maker Fred + Far, who noticed a gap in the market and seized on the chance to make a ring that helped women express their love for themselves rather than relying on someone else to give them beautiful jewelry. 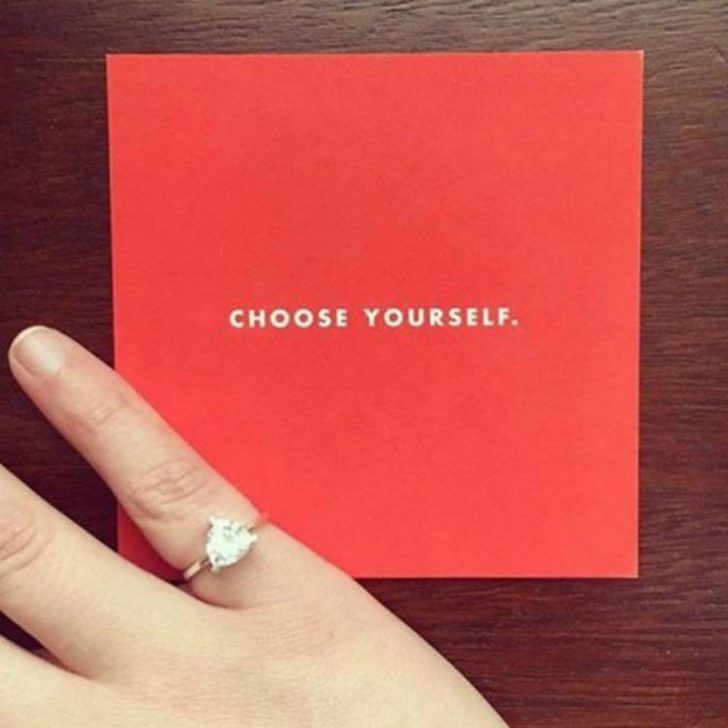 Fred + Far founder Melody Godfred said the idea for the ring started as a way for her to take care of herself. Because she spends all her time caring for her twins, she neglects herself. The ring was a way to remind her to care for herself amidst all the chaos of having a family. Godfred and co-founder Samira Far designed the ring as a symbol of female empowerment.

Godfred said in an interview with Mental Scoops, “I chose to create the ring for my pinky because it is a finger I’ve never worn a ring on before. It is as overlooked as women can be in their own lives. It felt very powerful to me to take a traditional symbol of commitment to someone else (big bold engagement rings) and say, ‘This time, I’m choosing myself.’ I still wear my engagement ring proudly, and these two rings are not mutually exclusive. Because loving yourself, makes you better able to love someone else.”

Because people are bombarded with so many responsibilities in modern life, a reminder to love oneself is a good thing. Fred + Far want their pinky promise rings to remind people to care for themselves as they go about their busy days.

What do you think about the new jewelry trend for women? 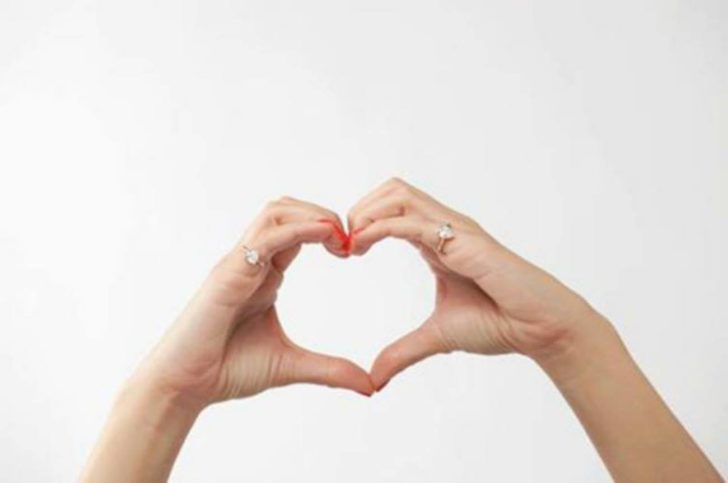