Cities flood, forests burn, and glaciers are melting, and the actions of humans are only making things worse every day. If we keep it up, we will lose our only planet very soon, and, as climate activists say, “there’s no planet B.” We can only save it together, and we should act right now, because we don’t have any time to waste anymore.

Here at Bright Side we want to show and tell you what is happening to our home right now, and we encourage you to join us in our most important mission of this century — saving our planet. 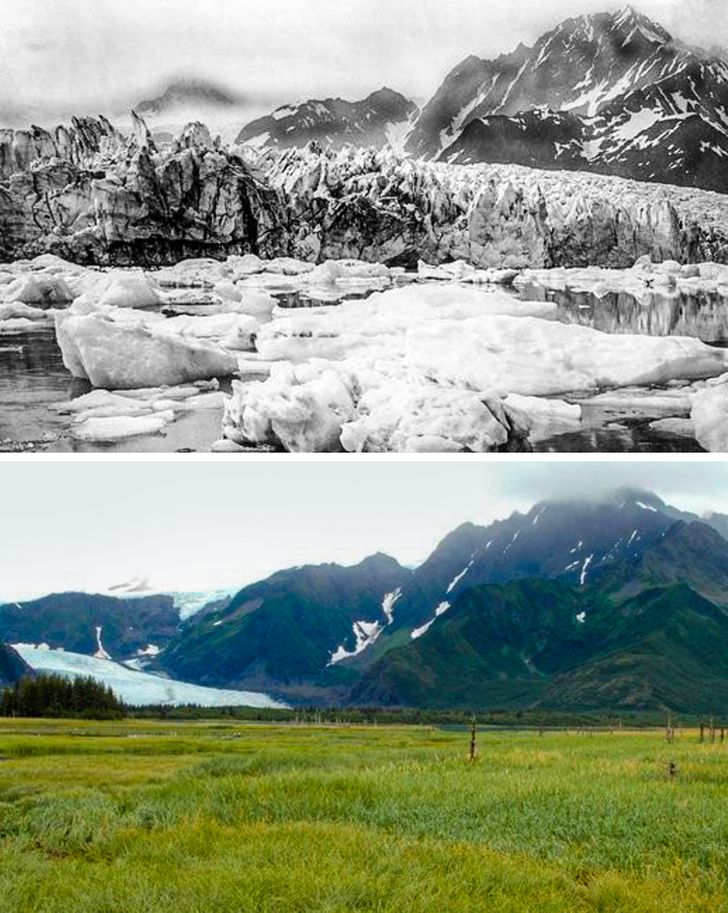 2. Gorgeous Victoria Falls has turned into a little stream. 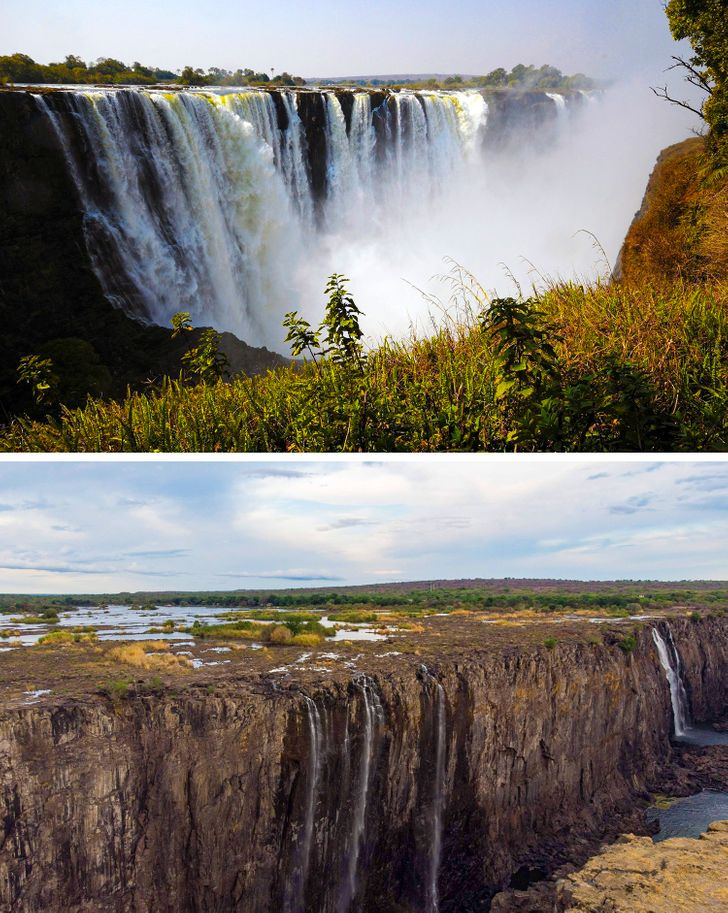 3. We lose our forests (and its animals) as they’re burning all over the world.

4. Cities across the world are being flooded more than ever. 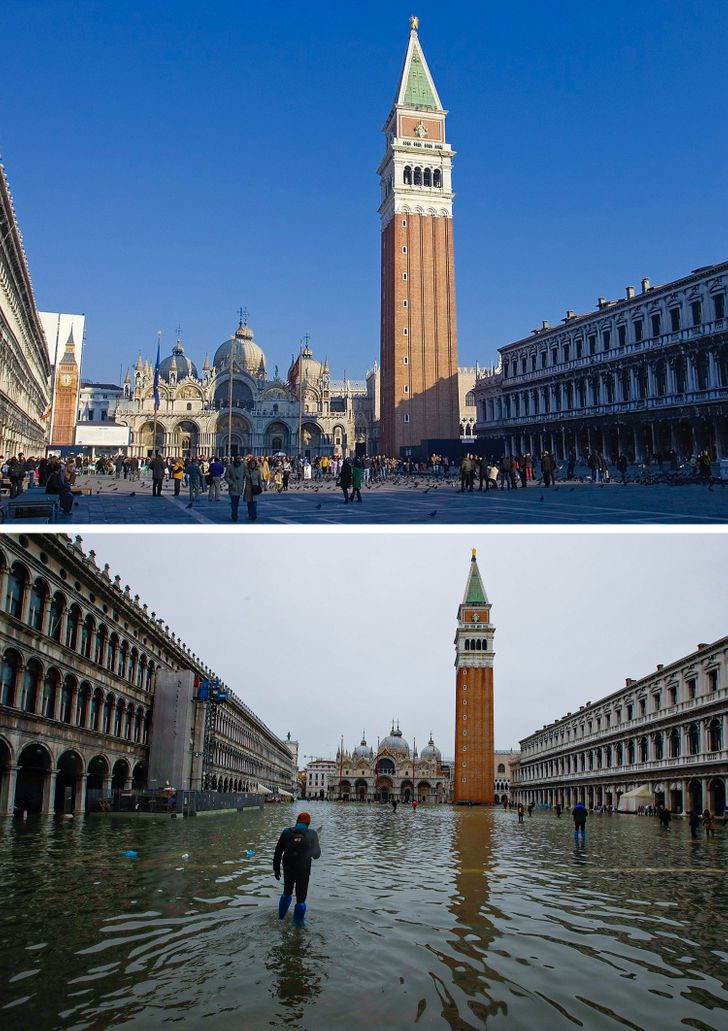 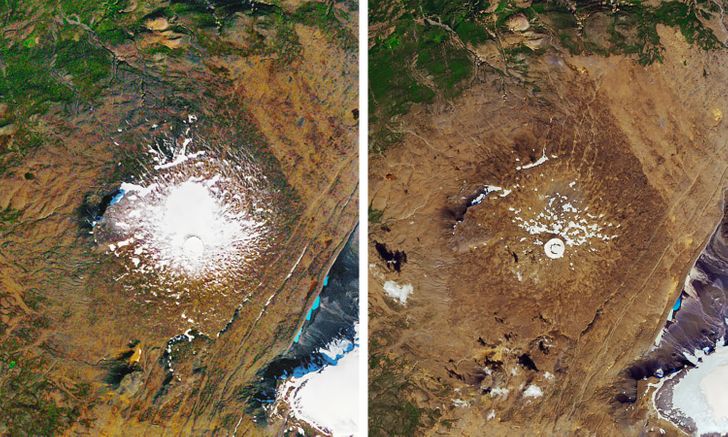 6. Climate change caused an 89% decrease in new coral on the Great Barrier Reef. 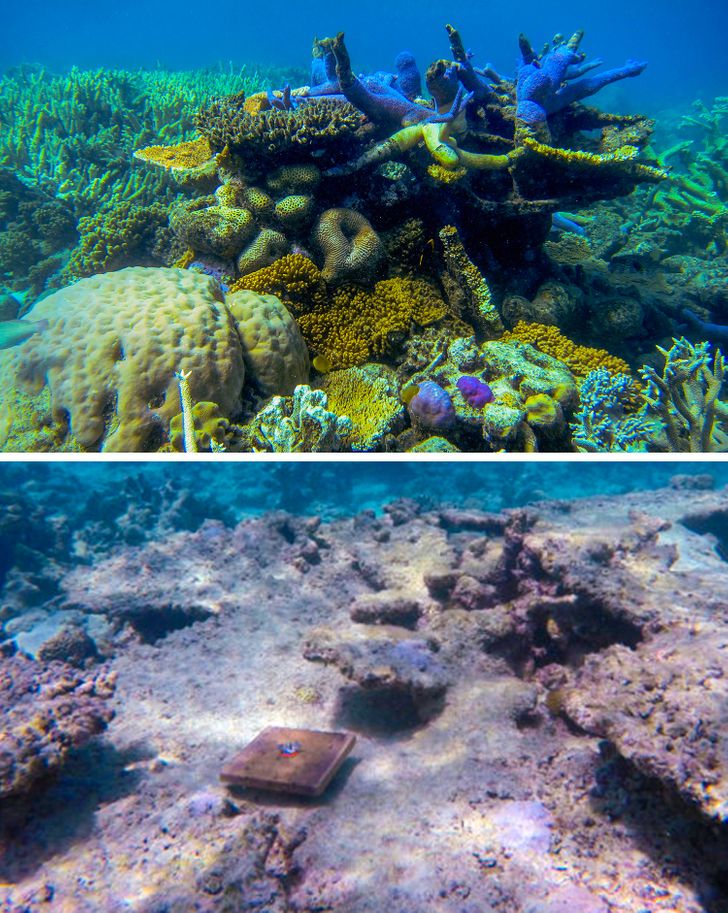 7. This whole glacier turned into water. 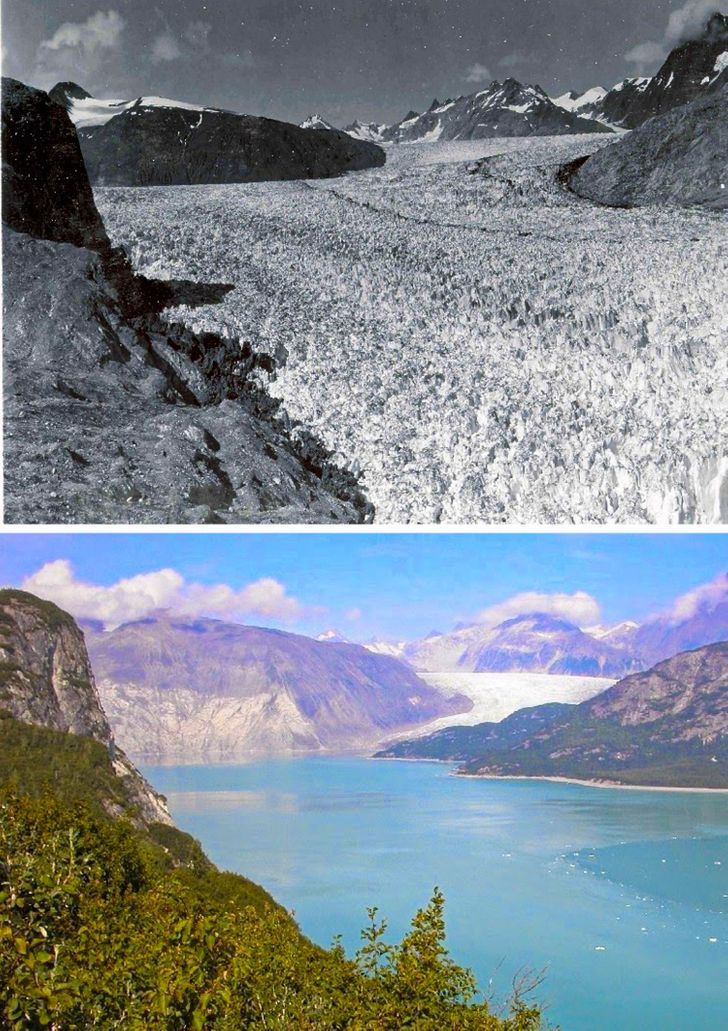 8. In just 6 years, Aculeo Lake disappeared as if it never existed. 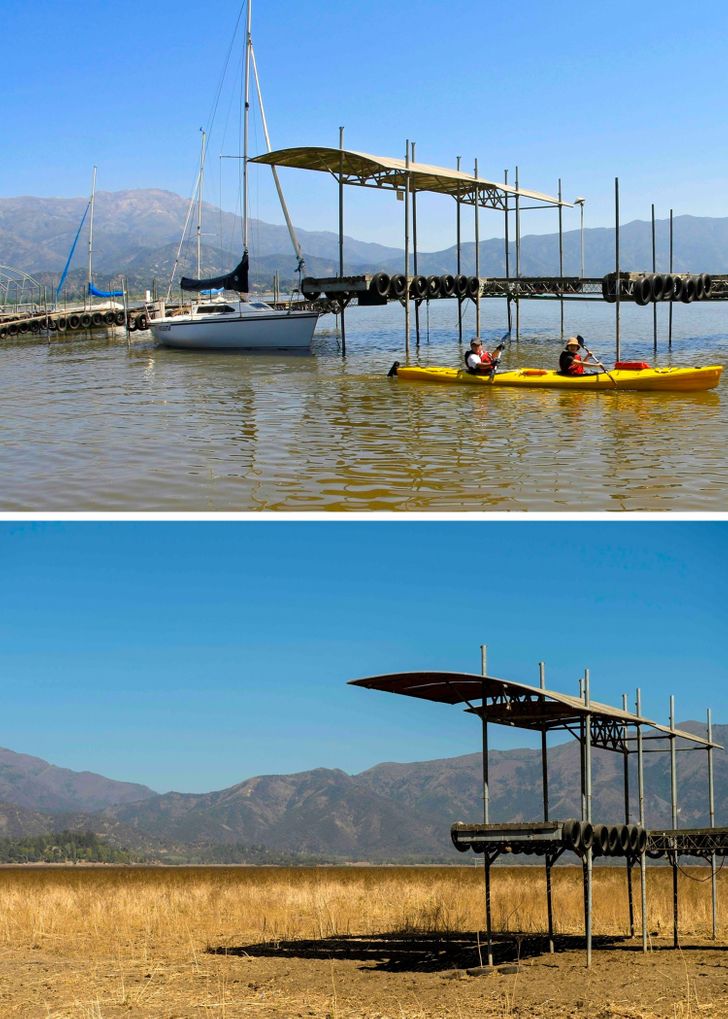 9. Theewaterskloof Dam, that was in South Africa, is also gone. 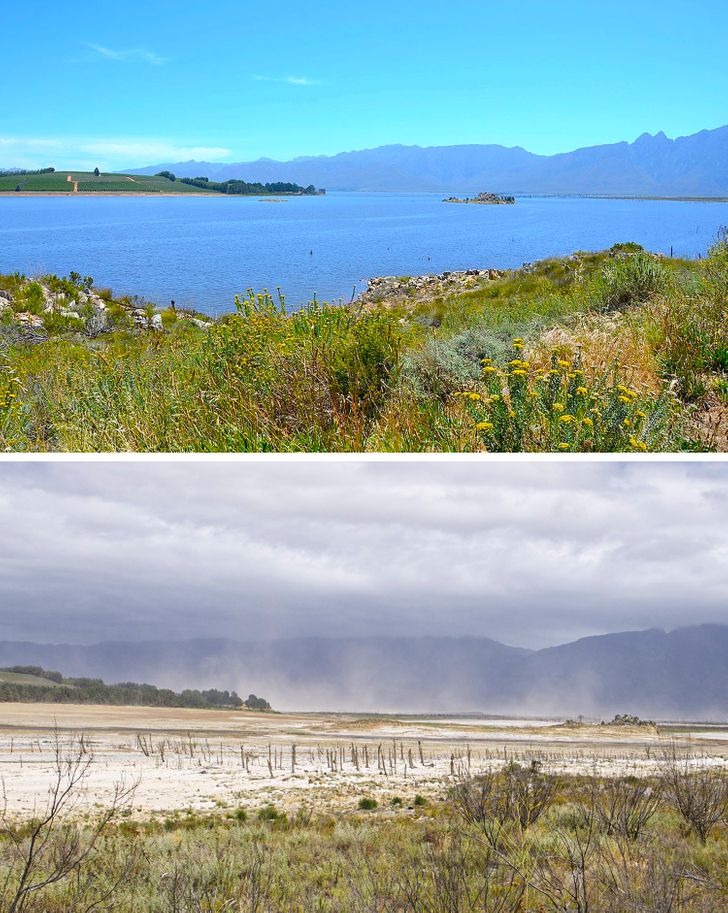 10. The flooding of the Ganges River in Allahabad has left people homeless. 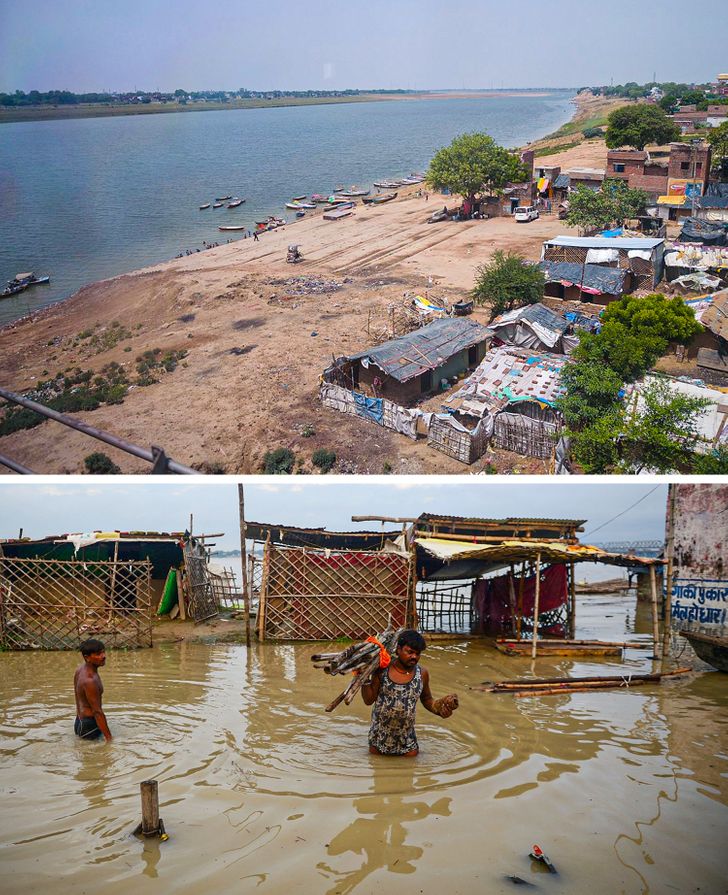 11. Lake Urmia has turned red and is about to dry out. 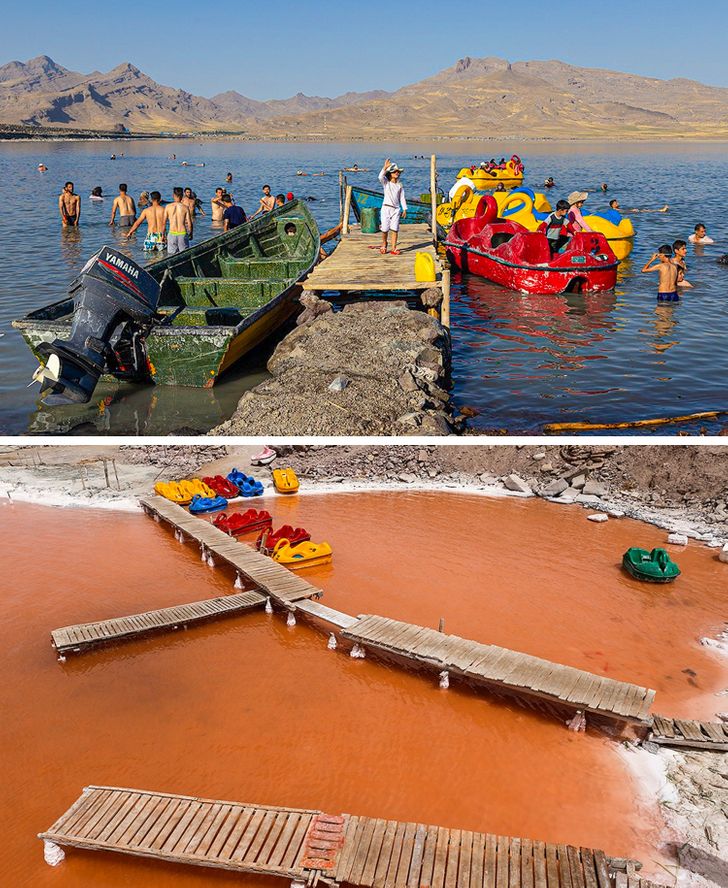 12. Forests all over the world are burning, and here’s what has happened to the Amazon: 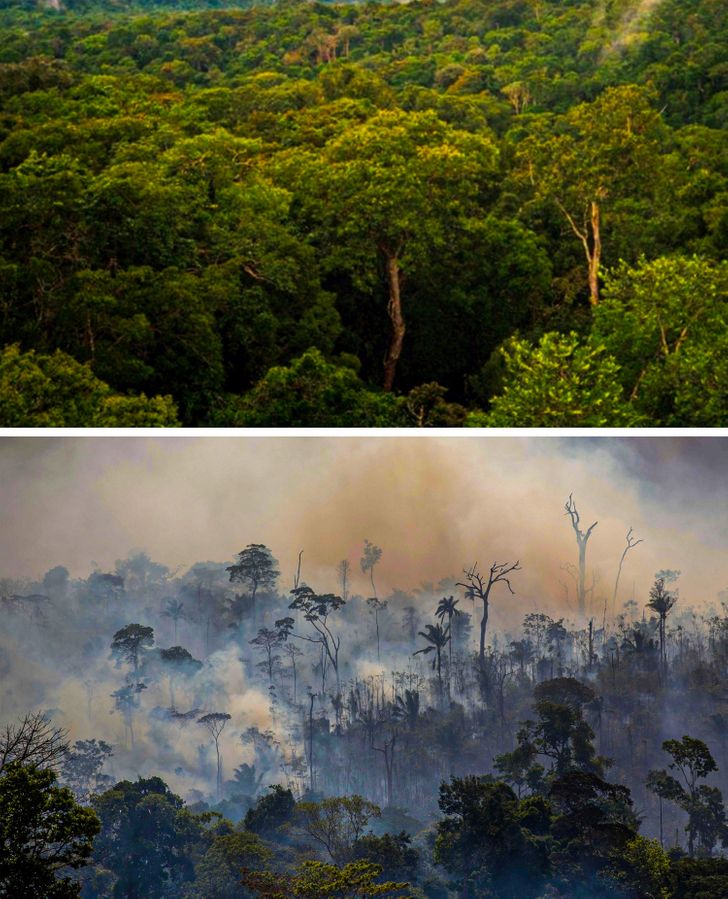 13. The flooding of the Mississippi River puts the whole city under water. 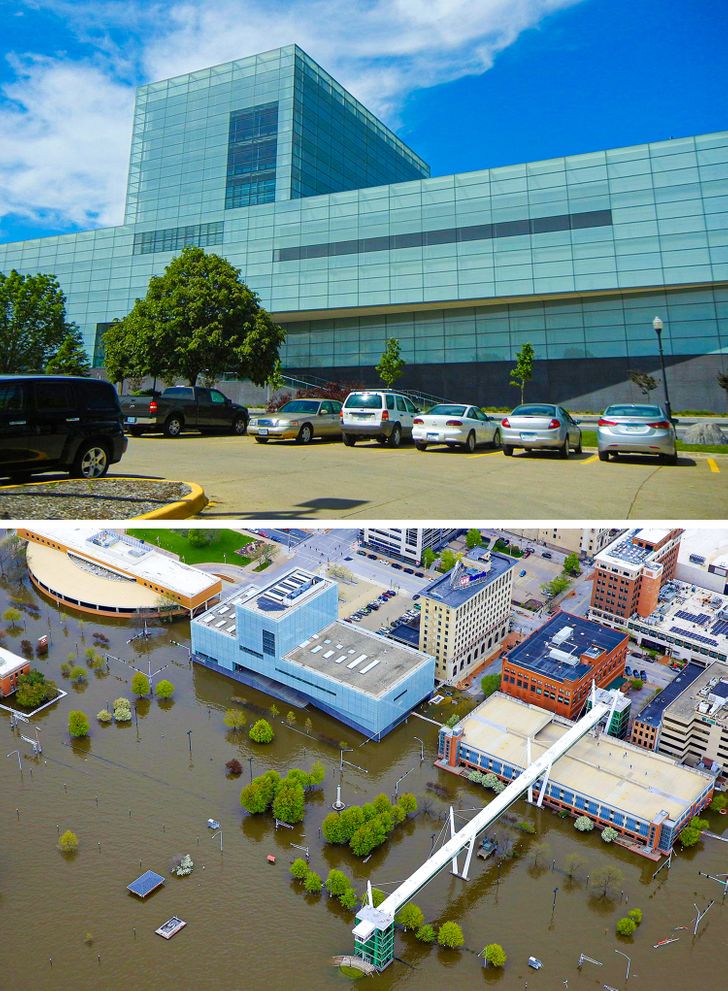 14. Grinnell Glacier can now barely be called a glacier. 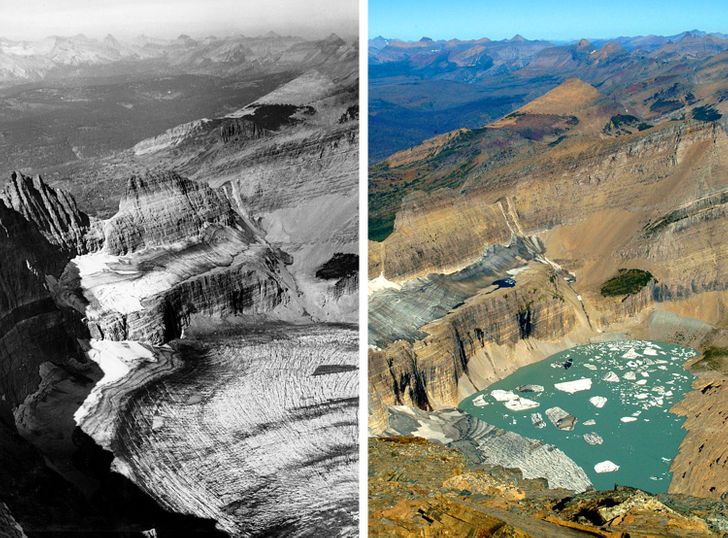 15. In only 3 years, California’s Lake Oroville has almost completely dried up.