There may be some heinous folks out there who have done horrible things, but apparently, even they draw the line at what these monsters will do.

31-year-old James King (who also went by many other names) was a pedophile who was finally receiving his due – ja!l time.

Considering some of his known crimes (and it is certain that King had done far more than what came to light), it comes as no surprise that some folks feel that he deserves more – both outside and within the pris0n system.

Previously an IT worker, King has been given the dubious honor as a monster guilty of some of the most unspeakable and vile crimes that child s*x offenses authorities have ever seen in all their years of work.

One of the most detesta’ble things he had done was raping a baby no older than three months while filming the entire thing, sometime between December 2013 and January 2014. 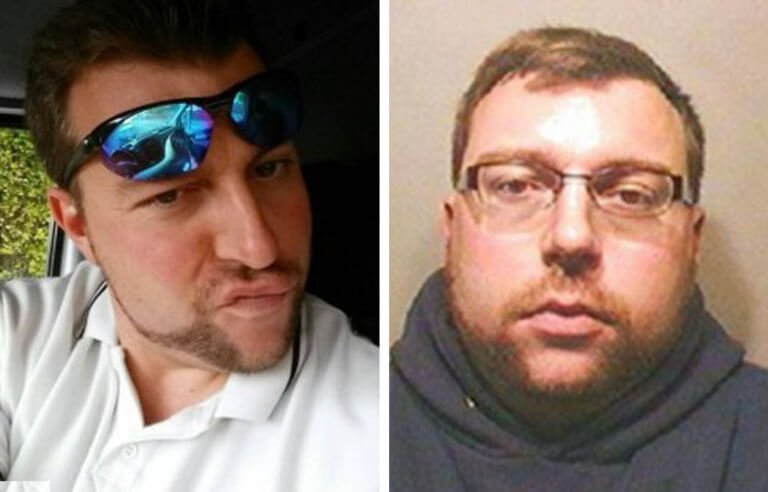 Not to be content with just this despicable act, he had then uploaded this video onto a child s*x abu&e ring that helped spread the video worldwide.

This wasn’t a one-time event either, something which he made clear with his boasting. And just when you thought it couldn’t get any worse, it does.

King was not the only person who inflicted such horrible abu&e on a mere baby.

He was part of a s*x ring with at least eight known members, all men who went to extraordinary lengths just to ensure they have access to the babies, children, and toddlers they wished to ra*e.

These men weren’t content with just finding innocent babies – they were willing to form relationships with unknowing pregnant women and would groom them, well before their children were born.

It is horrifying that monsters such as these can roam freely in our society, passing themselves as perfectly ordinary people.

The members of this s*x ring were all thought of as wonderful folks, with respectable jobs and lives – one of them was a football coach for the local youths before he was caught.

Thankfully, every single one of these men is now safely behind bars and serving their time. 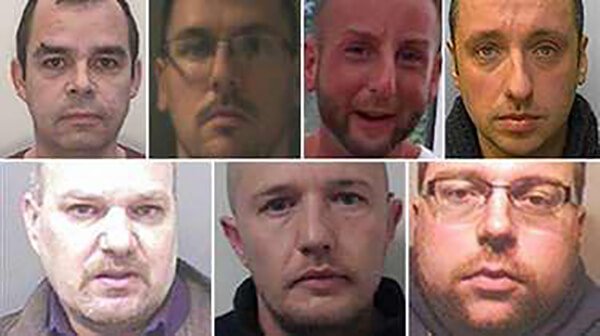 They may not last long, however, for even evil has standards.

Once behind bars, King became paranoid and fearful – for good reason.

While social hierarchy and community within pris0n walls is notoriously difficult to navigate and is often rife with tension, it is common knowledge that just about everyone will put aside their differences to gang up on a known pedophile.

And as it turns out, pedophilia is unacceptable and hated no matter where you are.

King was terrified of the painful t0rture that other inmates were planning to inflict on him.

Some of them had even been giving out and accepting contracts to hurt him, and he was thre*tened at every corner.

Scared for his life and physical wellbeing, King evidently decided to end himself first before the others could get to him.

Just four months into his 24-year sentence, the monster was found dead in his cell, having hung himself.

For those who thought his sentence too good for the vile and disgusting crimes he had committed, justice has finally been served for life.