Puerto Rican Model Sofia Jirau has announced she will be taking part in the campaign for the American lingerie brand’s new Love Cloud collection of comfy everyday underwear.

The activist also captured the fashion industry’s attention when she made her catwalk debut at New York Fashion Week in February 2020.

Her career has been building! And posing for Victoria’s Secret is a dream come true for Sofia, who founded her own brand named Alavett.

“One day, I dreamed of it, I worked on it, and today it is a dream come true. I can finally tell you my big secret. I am the first Victoria’s Secret model with Down Syndrome. Thanks to all of you for always supporting me in my projects,” Sofia wrote as she celebrated the news of her campaign, sharing a black and white picture of her modeling the brand’s bra.

She added: “Thanks to @victoriassecret for seeing me as a #NoLimits and making me part of the Love Cloud Collection inclusion campaign. This is just the beginning, not it’s formed.”

“Inside and out, there are no limits, Alavett,’ she quoted her brand, which is named after the English phrase ‘I love it.” When she modeled at New York Fashion Week in 2020, Sofia hoped the move would inspire other people living with Down Syndrome to meet their goals. Her ultimate idol is Jennifer Lopez, and she would love to meet her one day.

The Love Cloud is a new initiative for the lingerie brand, which has been trying to claw back credibility with a string of creations, including its first mastectomy bra, featuring diverse models in promoting its underwear and hiring transgender beauty Valentina Sampaio, after being trolled for its lack of diversity.

TV Star Jameela Jamil had once branded it a transphobic fat phobic company that sets out to exclude most women. Similarly, the brand’s declining sales figure, shop closures, and the canceling of its high-profile catwalk showcase equally added to the company’s backlash in recent years. 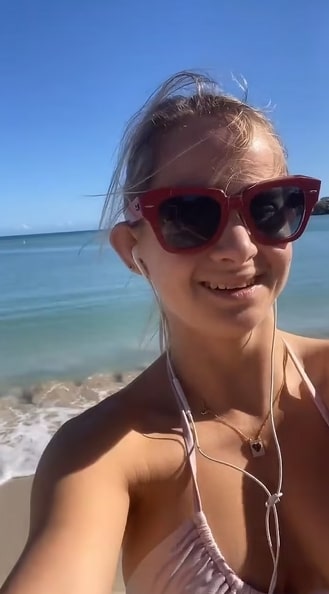 Sadly, internet users have admitted to feeling mixed emotions over the brand’s new campaign, raising concerns over s*xualizing an individual with Down’s Syndrome. 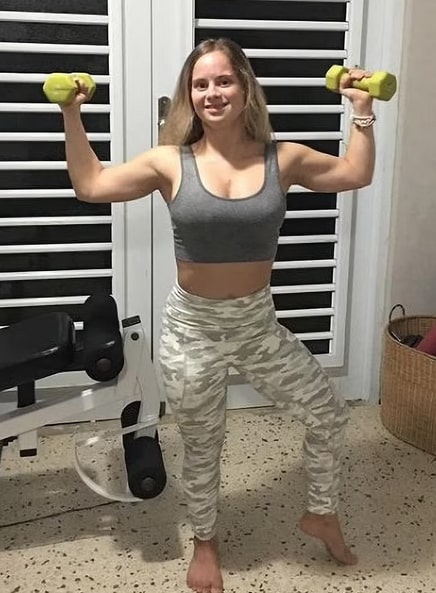 However, the brand’s new line sees 18 women model its comfortable bras. Some of them, like Hailey Bieber and Taylor Hill, are professional models, but then the campaign also features inspiring women to spread the message the brand is now accessible to everyone. The inclusive campaign features Celilo Miles, a Nez Perce Tribe-Wildland firef!ghter, and Sylvia Buckler, an accessory designer who models the bra while cradling her pregnant belly.