Brandi Passante, one of the most popular bidders on “Storage Wars,” gained to prominence due to her no-nonsense attitude and keen sense of value.

For several of the ten seasons of the show, beginning with Season 1 in 2010, she was a major character and a fan favorite.

Brandi Passante also took part in her own program, Brandi & Jarrod: Married to the Job, which increased her fan base. 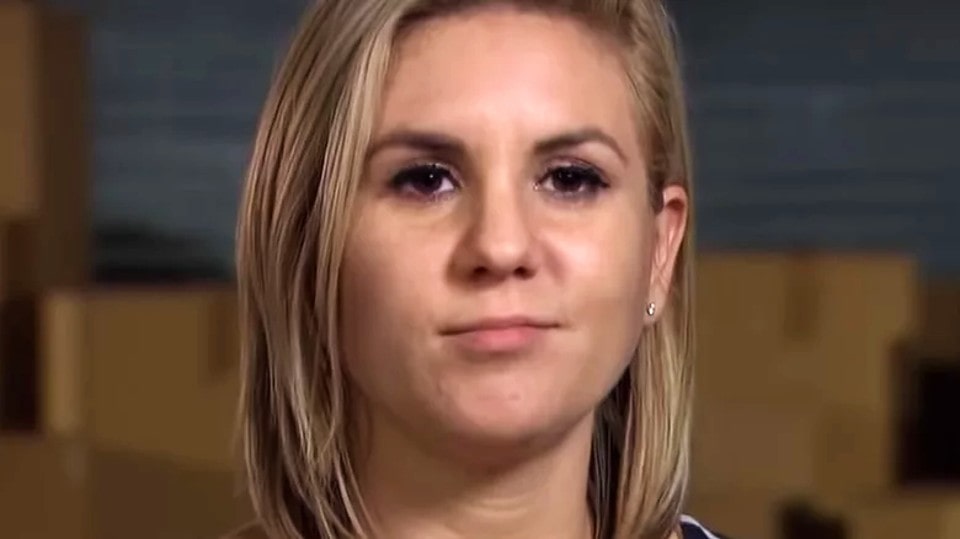 In a total of 260 episodes of Storage Wars featured Passante and Schulz.

She appeared with her long-term partner, Jarrod Schulz. 2014 saw Brandi and Jarrod in the A&E limited series “Brandi & Jarrod: Married to the Job.”

Storage Wars’ diverse cast, each of whom brings their own distinct personalities to the table in addition to their enormous storage unit hauls, is one of the show’s many reasons for popularity. 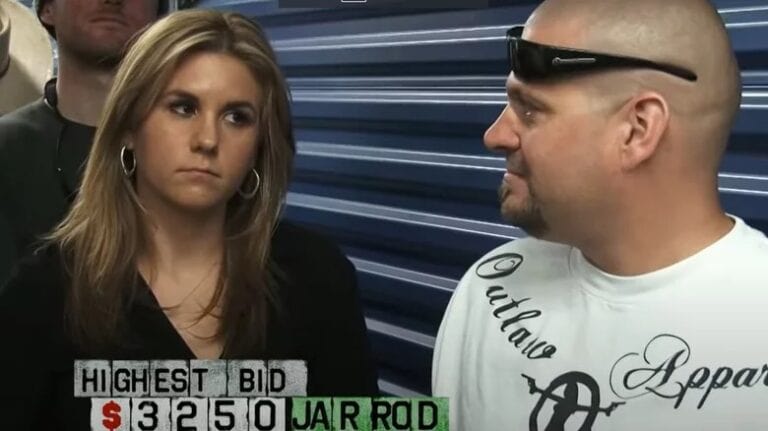 It was interesting to see Brandi Passante and the rest of the squad pose as bounty hunters in order to supplement their income and support their families.

When it comes to bidding on storage units and making money from exciting collectible objects she could find, she knows how to handle everything.

However, after the last episode of the show aired, several of the show’s characters appear to have given up on the resale game.

The dynamic duo of Brandi Passante and Jarrod Schulz is motivated by determination and dedication to succeed.

They owned and operated a secondhand store prior to entering reality television. 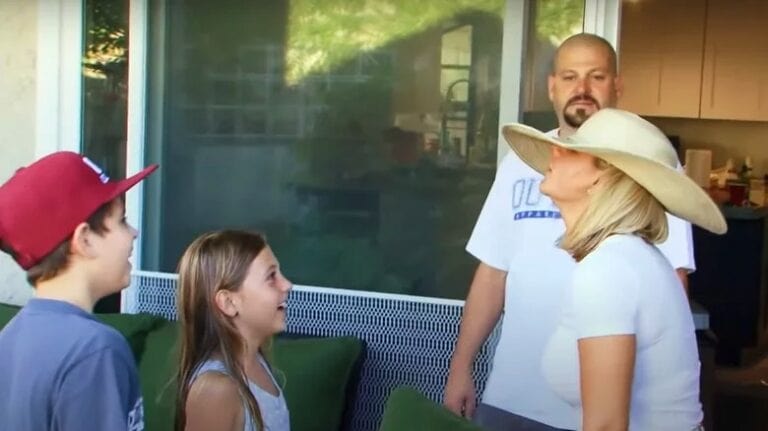 They debuted on the program in the first season of the 2010 television series, and they have since continued to do so.

They are both incredibly stubborn, and their clever bidding or other methods they used to acquire storage units helped them become well-known.

As a result of their quick success, they were given the opportunity to take part in a reality television miniseries called “Brandi & Jarrod: Married to the Job” about them. The first episode of this series premiered on August 12, 2014.

Unfortunately, the show had trouble drawing a crowd because it was primarily on the couple’s home life. It had to be cancelled after eight episodes, as was to be expected.

Hunter Moore, a pornographic film distributor, claimed Brandi Passante was in a derogatory video that he put on the website IsAnyoneUp.com. As a result, Brandi became the focus of a controversy.

In contrast, Passante sued Moore after being outraged by the claim and demanded $2.5 million in compensation.

Despite winning, she only received $750. Moore was found guilty by the judge, but they didn’t believe Passante had presented enough evidence to back up the $2.5 million in alleged damages.

Newsweek claims that a year after they had initially planned to get married, Brandi Passante confirmed the couple’s separation on her YouTube program “The Dad Diary” in 2018.

Despite this, Jarrod and Brandi initially met in 1999 when she was hired by Schulz’s carpet-cleaning company. Since then, they have been in love.

Fans may have been shocked by the breakup given that their wedding preparations were chronicled in “Storage Wars” and “Brandi & Jarrod: Married to the Job” nine years ago. But they never got married. 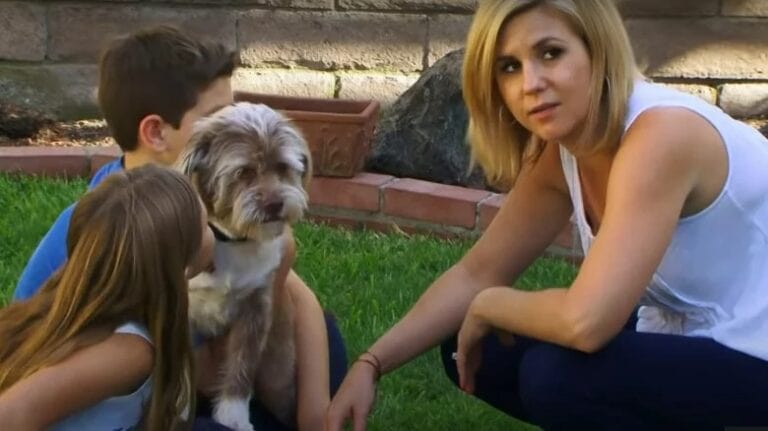 Despite the fact that Brandi Passante released a flier to promote the event that included her ex and a monster emoji over her picture, the cause of their breakup is still a mystery.

After his ex-partner Passante complained about him, the A&E network initiated an inquiry to find out what happened to “Storage Wars” star Jarrod Schulz.

Why did that happen? Schulz was accused of domestic abuse after a disagreement with Passante.

Brandi Passante was reportedly in an Orange County pub when her ex Jarrod Schulz appeared, according to sources. Passante allegedly demanded Schulz leave after a heated argument between the two.

Jarrod Schulz reportedly left the area shortly after being charged with assault and screaming, according to TMZ. When the police arrived, Schulz had already left and was not in custody, so they called for backup.

Schulz was later charged with one count of domestic violence, a misdemeanor, according to the Orange County District Attorney’s Office.

She has been an only parent for the bulk of her life. She states that she has been the children’s full-time caregiver for many years.

Brandi’s kids requested her not to publish pictures of them on social media. She did, however, recognize that she had to deal with some really significant issues with her children over the years.

Cameron was forced to skip three months of school due to a medical condition. Peyton, in contrast, was born with a cleft palate and was deaf.

Recently, Brandi Passante has been updating her Instagram with a lot of pictures of her children. She has 3.4 million Instagram followers.

Brandi appears to be single on her social media platforms right now. She shared a picture of the newest “free” tattoo she received on her finger, which likewise appears to have a bird at the end. 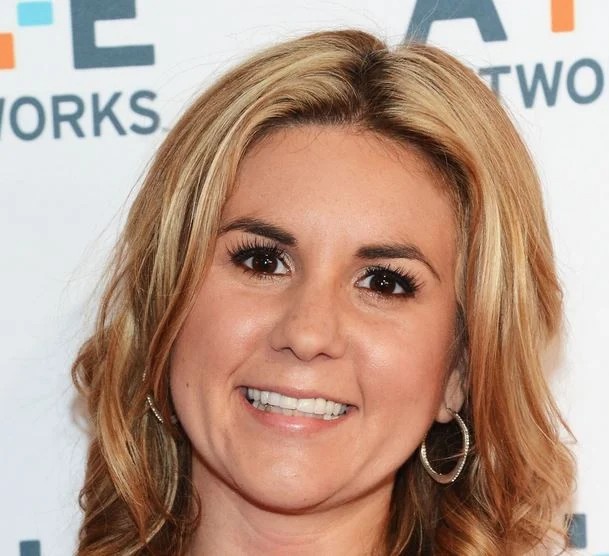 In October 2021, she had it tattooed on her. She included the hashtag “national domestic violence awareness” in her caption as well.

Her fans believe she is talking to her ex-boyfriend Jarrod Schulz, according to the comment thread.

On social media, Passante routinely writes about having fun and drinking with pals. Her estimated fortune is $2 million.

After breaking up with Schulz, Brandi Passante quit Storage Wars.

Storage War seemed too complicated to Brandi. She chose to partially pause the show, but not completely.

Brandi is really talented and diligent. She left the show because it was too exhausting for her to continue with a toddler to watch. It is anticipated that she will shortly return to the show.

It is also widely known that Brandi Passant’s family viewed the program frequently. She is currently raising her kids by herself.

Brandi Passante’s online persona had a sharp sense of humor, which contributed to her success on “Storage Wars.”

She hasn’t been hesitant to publicly respond to trolls, creeps, and bizarre questions that have been submitted to her via Instagram private message.

When asked in 2022 why her voice sounded raspy in newly released footage, Passante responded sincerely.

Even though it takes time to manifest and has no recognizable symptoms, it can eventually lead to hyperthyroidism, which is characterized by weariness, increased sensitivity to heat, weight gain, and the change in Passante’s voice.