We’re all different, and yet a few of us have rare features that occur in only a few percent of people.

Today Personal Gain is going to tell you about some of them. Some are just nice physical features, but there are those Superman himself would envy. 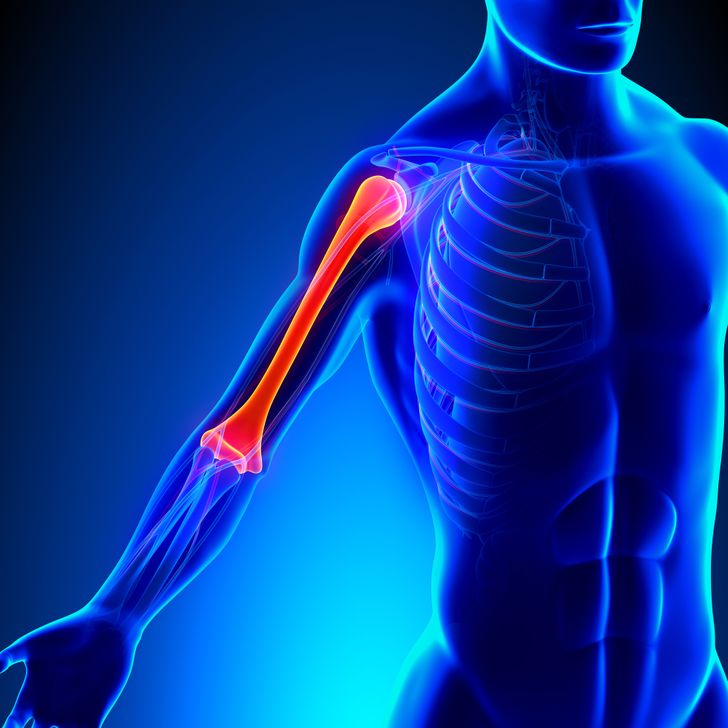 Studying the gene LRP5 (responsible for the mineralization of bones), scientists discovered mutations which cause diseases accompanied by bone fragility.

Yet there’s another type of LRP5 mutation: it gives a person super dense bones that are almost impossible to break and skin that’s less prone to aging.

Although it sounds cool, there are drawbacks. When an elderly patient needed a replacement for a worn-out joint, his excessively dense bones didn’t let doctors help him. 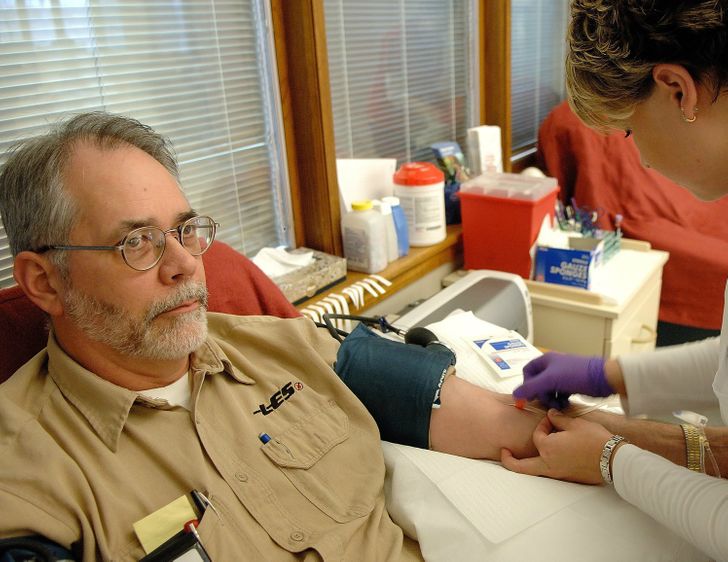 It’s not golden in the literal sense, but it has a unique feature: it contains no antigens.

This feature was discovered in 1961, and we currently know about 40 people with Rh-null blood.

9 of them are incredibly valuable donors because their blood is suitable for any recipient. 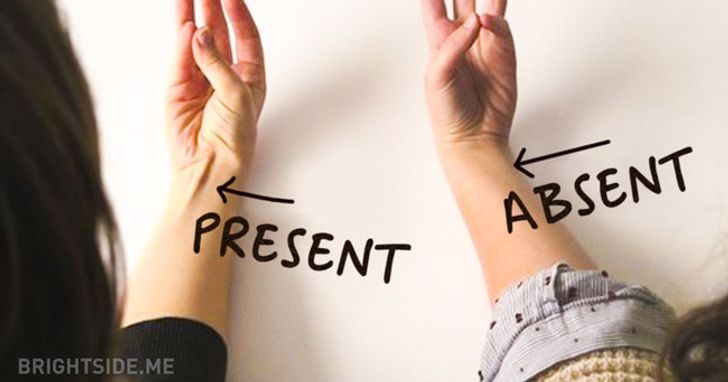 This muscle is the “legacy” of our ancestors who used to climb trees.

To check if you have it, put your hand palm up on a flat surface. Touch your little finger and thumb, and slightly lift them.

If you see a ligament on your wrist, you’re the owner of a long palmar muscle. Don’t worry if you’re not — it’s useless in modern life. 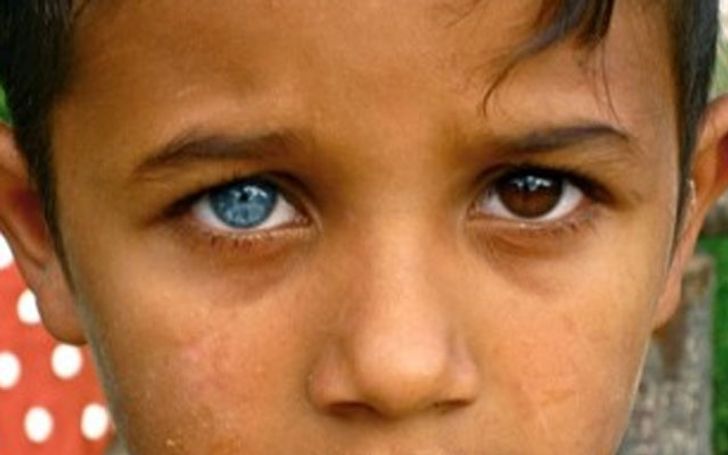 Ancient Greek myths described the chimera as a creature with the head and neck of a lion, the trunk of a goat, and a snake’s tail. Human chimerism is an additional set of DNA.

Sometimes it appears in the form of “mosaic” skin or heterochromia, but most often it remains unnoticed.

Chimerism isn’t dangerous, but it can cause family problems. There was a case where a mother almost lost her children because genetic analysis showed they weren’t related. 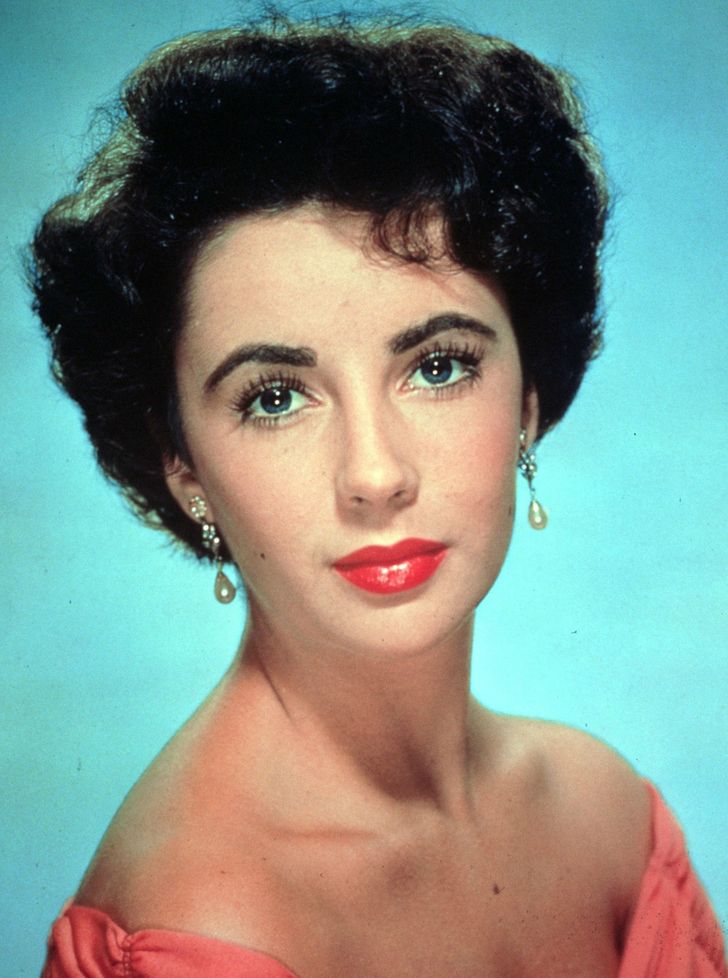 This is a rare genetic disorder called “distichiasis.“ The most famous owner of ”double” eyelashes was Hollywood star Elizabeth Taylor.

Distichiasis usually doesn’t bring any inconvenience. Yet in some cases, the second row of eyelashes can be too close to the mucous membrane of the eye, causing irritation.

A hole near the ear 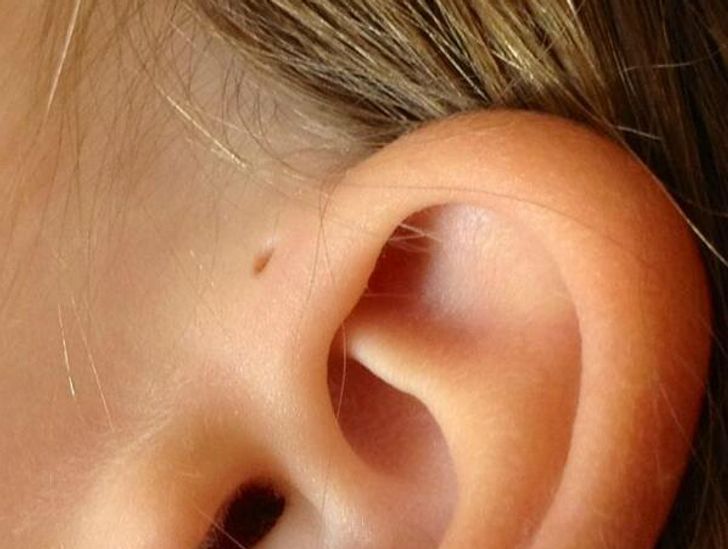 This is a congenital auricular fistula, formed during fetal development, occurring in about 5% of people.

It’s assumed to be an atavism, reminiscent of the fact that the ancestors of all living beings once had gills. This “hole” is often inherited genetically and can be present on one or both ears.

It can be removed surgically, but in itself it’s not dangerous. 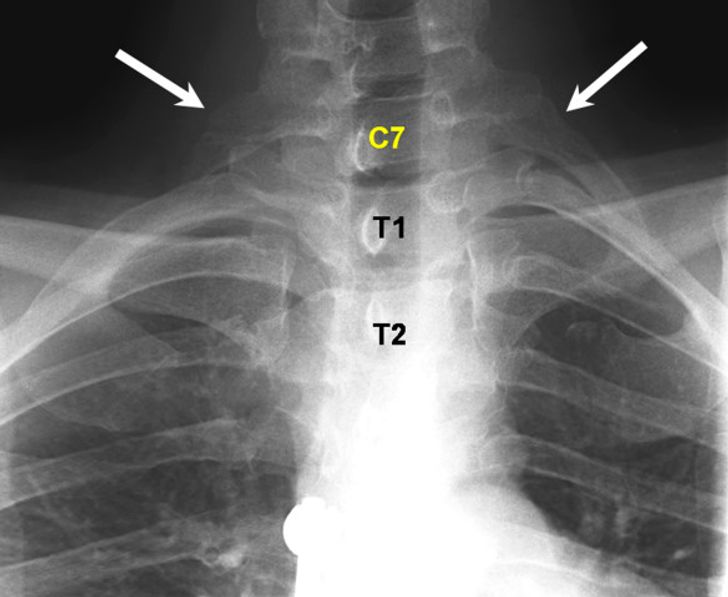 Such ribs are also called cervical, as they’re located in the cervical spine area. Their sizes vary from small growths to full ribs.

In most cases they don’t affect the health and well-being of a person, but sometimes they reach impressive sizes and cause discomfort.

Another feature that’s more commonly found in women is tetrachromacy: the ability to distinguish shades much better than ordinary people do.

With a dandelion, we describe its color as yellow. A tetrachromatic person will see a whole range of shades. This condition is caused by mutations in the X chromosome.

This difference allows people to see up to 99 million colors, while an ordinary person perceives not more than 1 million. 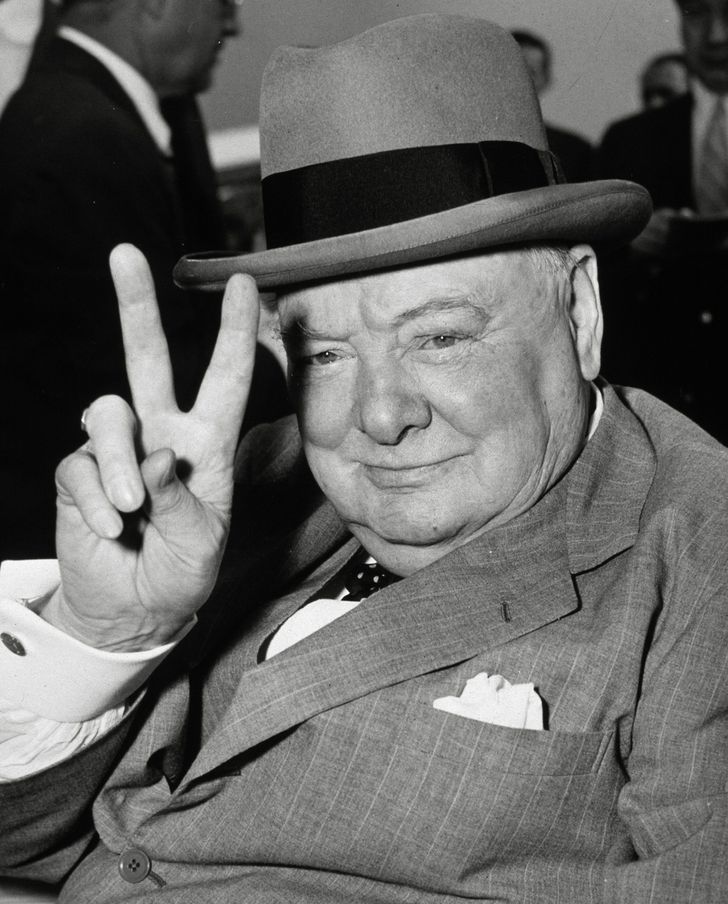 These people can fully restore strength twice as fast as most of us. Among such lucky ones were Margaret Thatcher, Salvador Dali, Winston Churchill, and Nikola Tesla.

And it’s not just about the right sleep regimen. The DEC2 gene is a small mutation found in low-sleep people. Scientists from the University of California came to the conclusion that people with the DEC2 mutation can perform all the same tasks in less time. 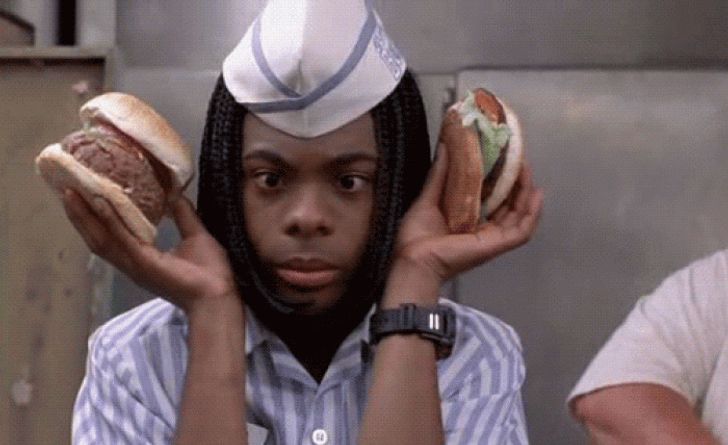 There’s an extremely small group of lucky people who can eat almost anything without worrying about cholesterol. Their risk of developing heart disease is reduced by as much as 90%.

The reason is they don’t have enough working copies of the PCSK9 gene.

Pharmaceutical companies decided to take advantage of this and began creating a drug that would block PCSK9.