Daily objects that we see so often sometimes become really strange in photos, almost like an optical illusion. The more you look at them, the more you realize they look completely different from what you expected.

When you tell cucumbers they’ve been adopted… 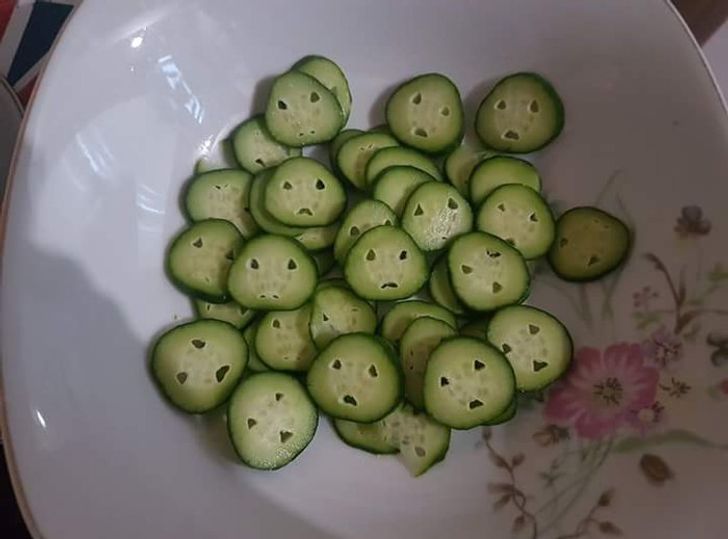 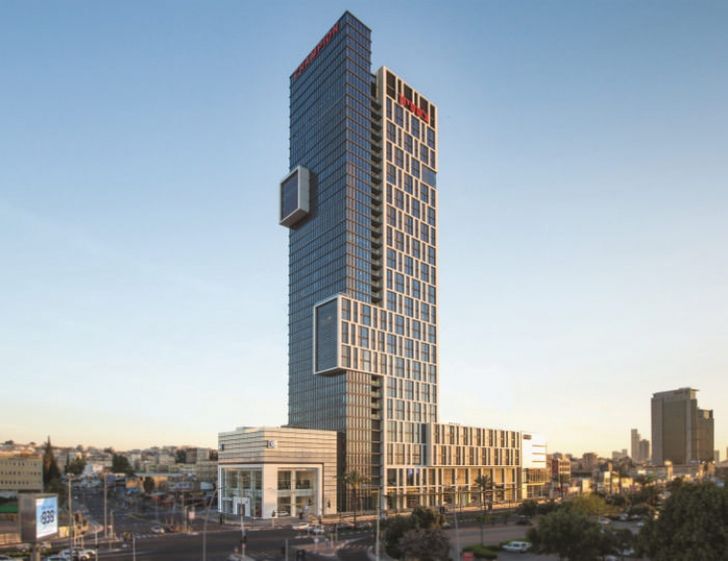 This charger and chair look like a new star was just born. 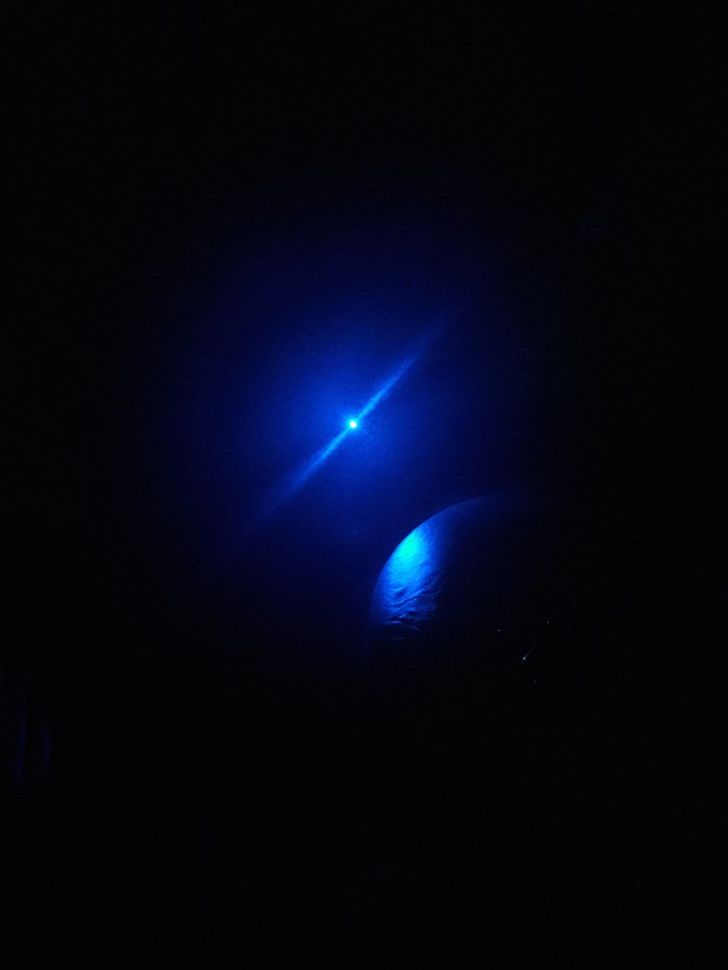 If you’re missing Sesame Street, it’s coming to see you! 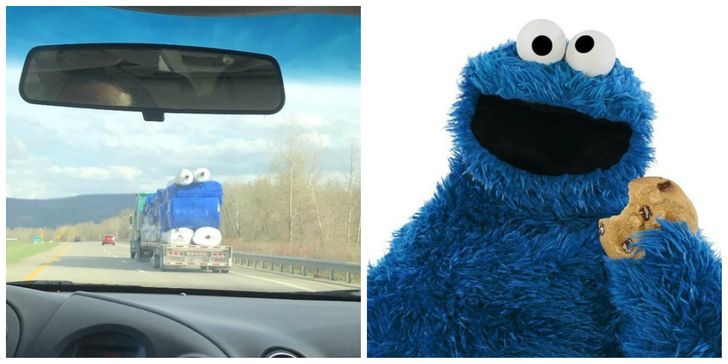 I think it’s time I took my dog to the vet. 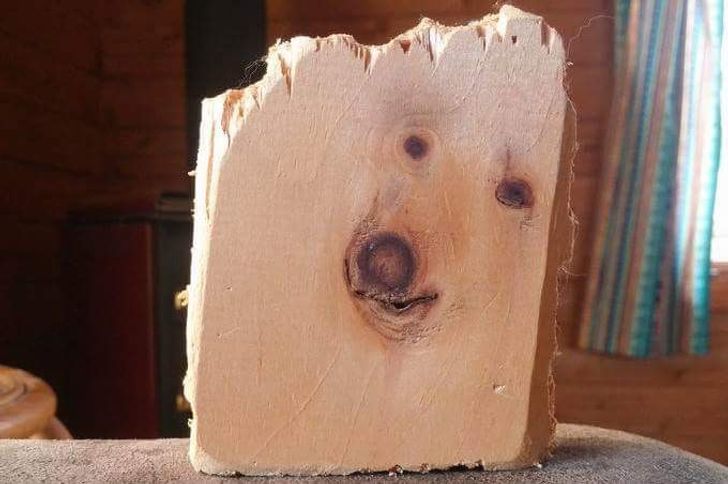 When you try VR for the first time and your friends are watching you. 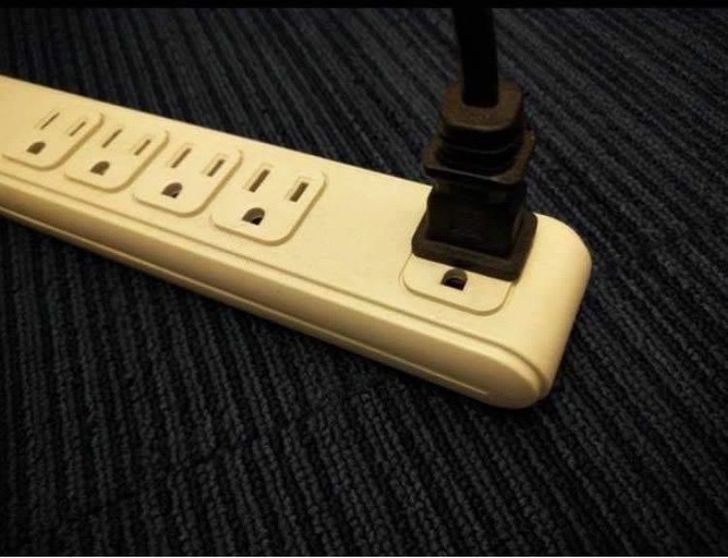 That’s not a tap – that’s my face before I go to work. 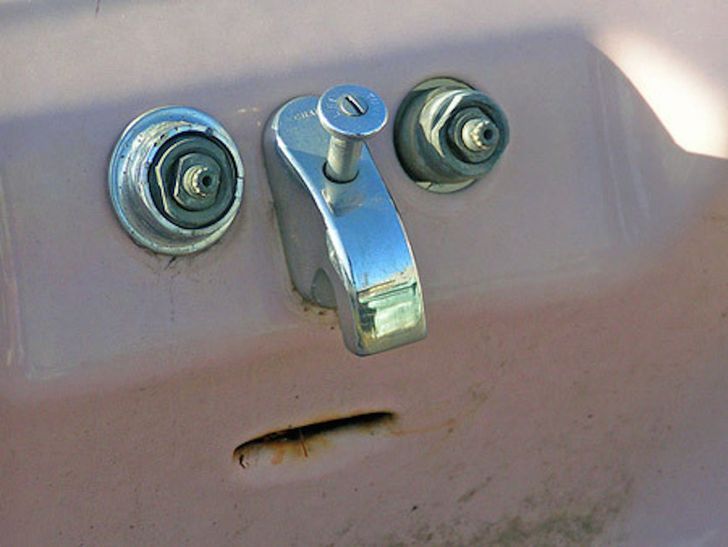 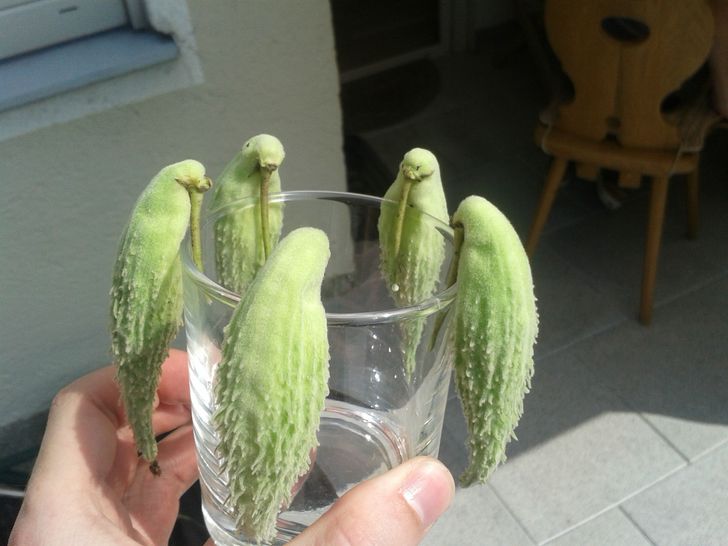 That’s the squirrel from Ice Age! 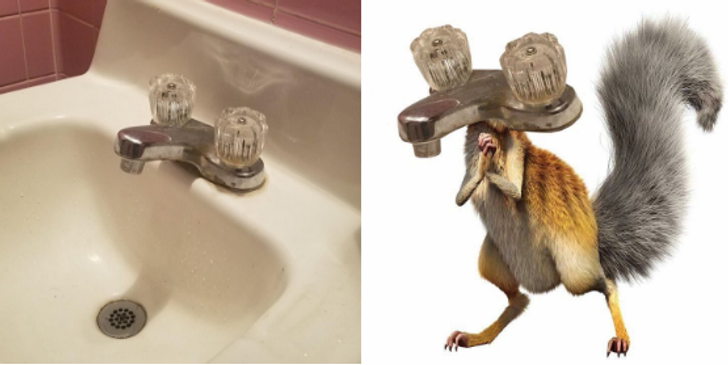 Do you also see baby faces instead of knees? 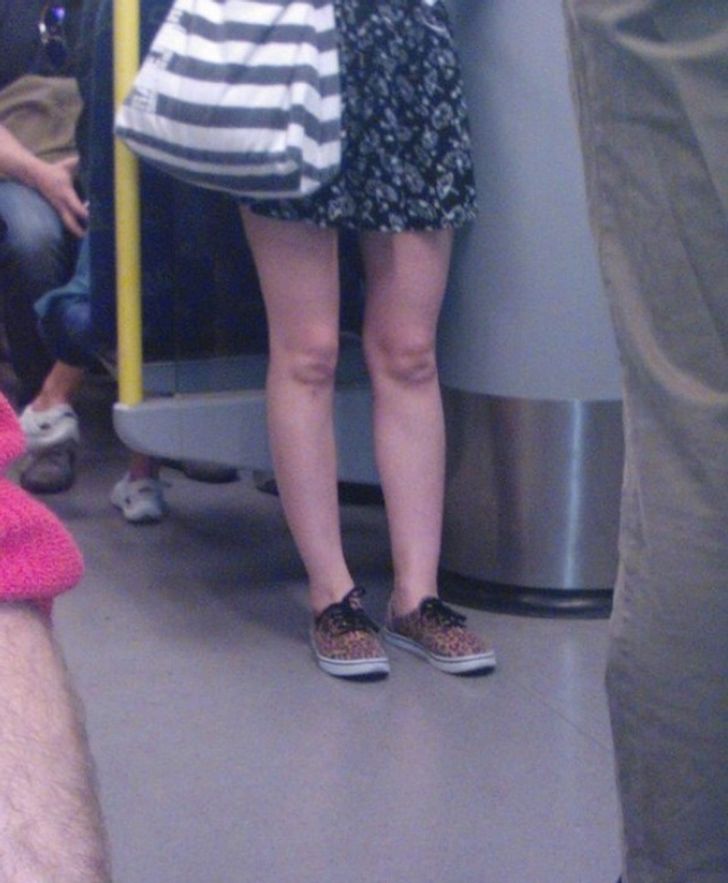 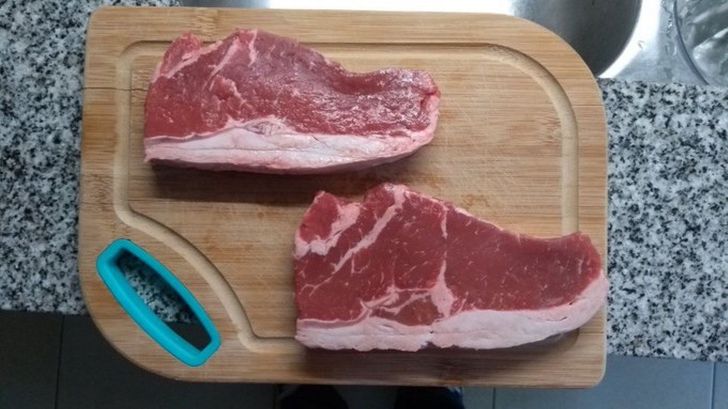 The belly of this guy is great at cosplaying the face of Woody Harrelson. 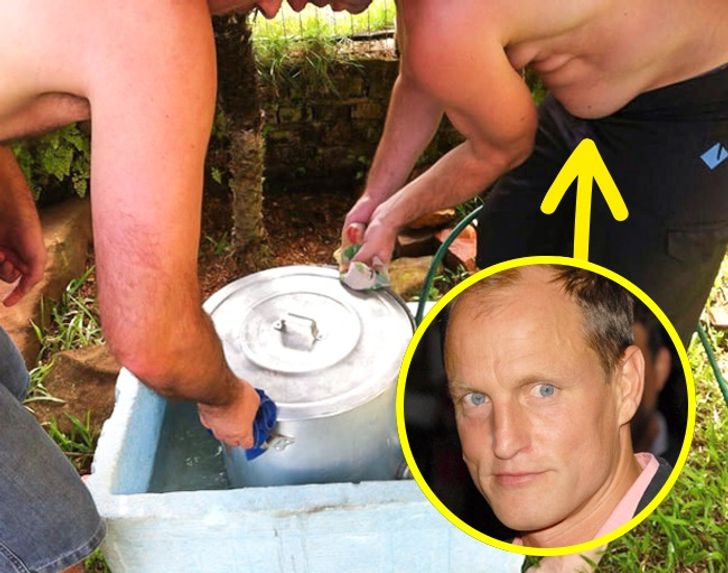 The traffic lights look straight into your soul. Eek. 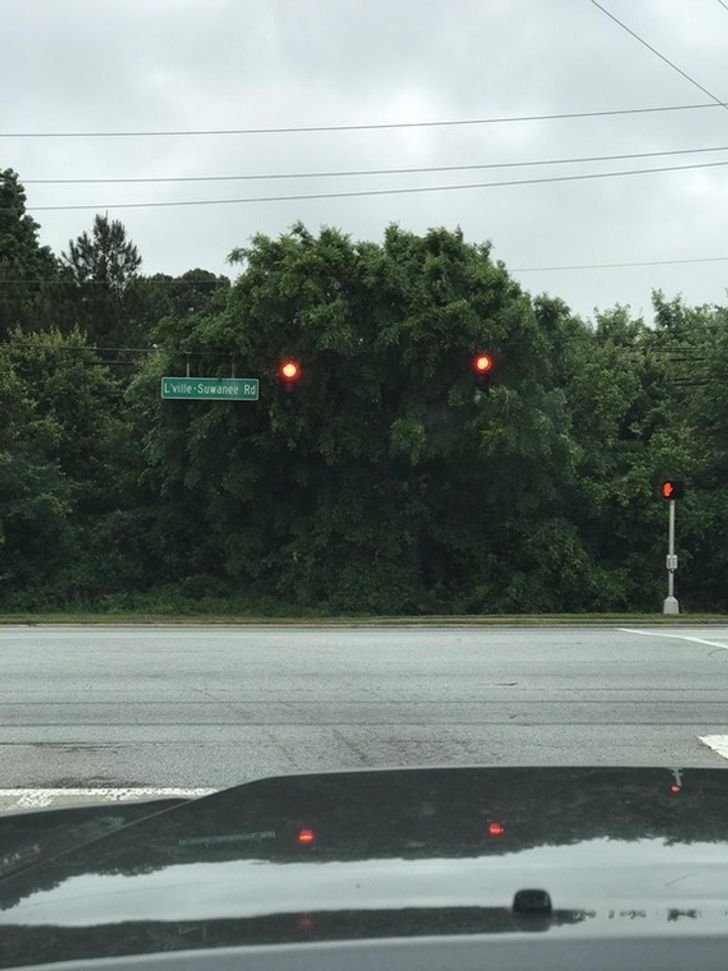 And the sorting hat told me, “You will work as a road worker.” 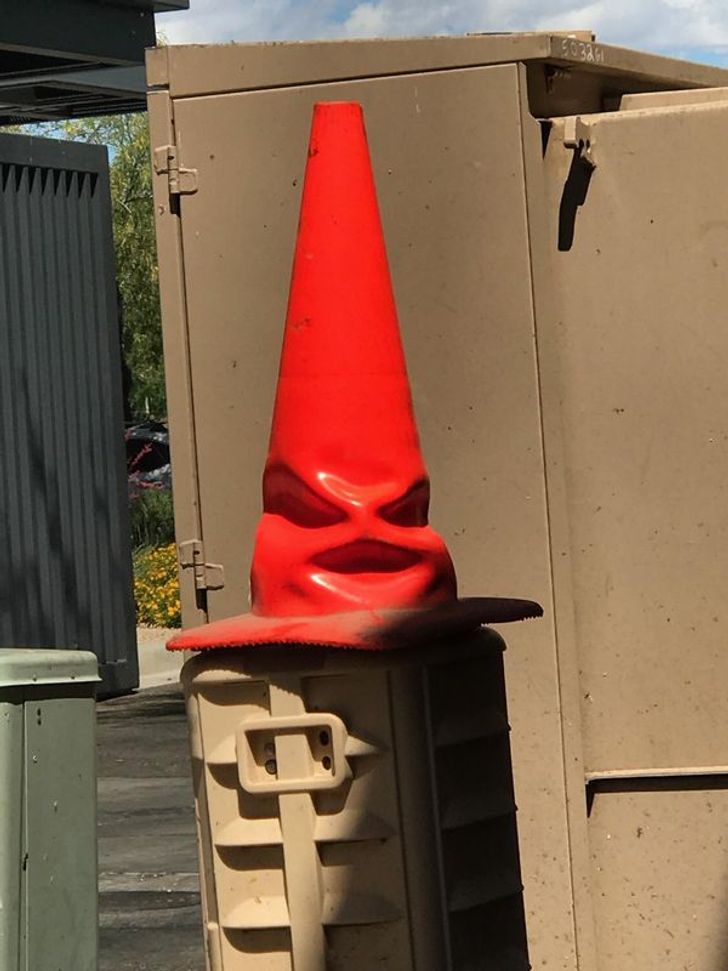 This cat wears a sword on its back. 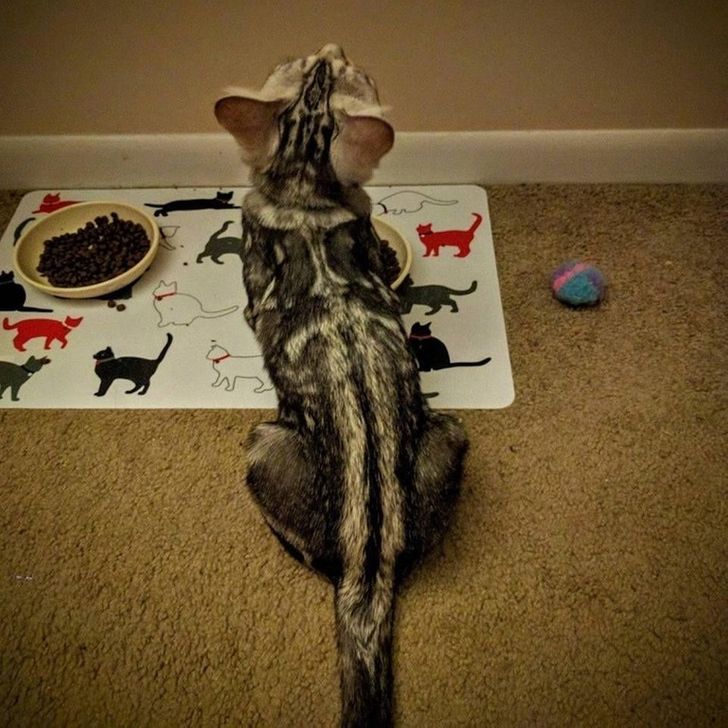 The tree is tired, so it sat down to rest. 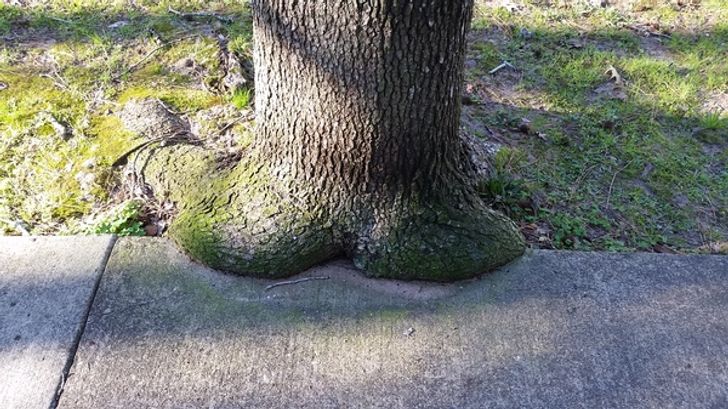 Raphael, is that you? 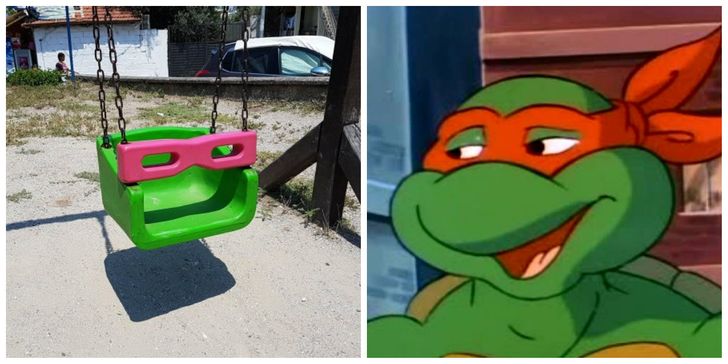 I found a stormtrooper in my sink. 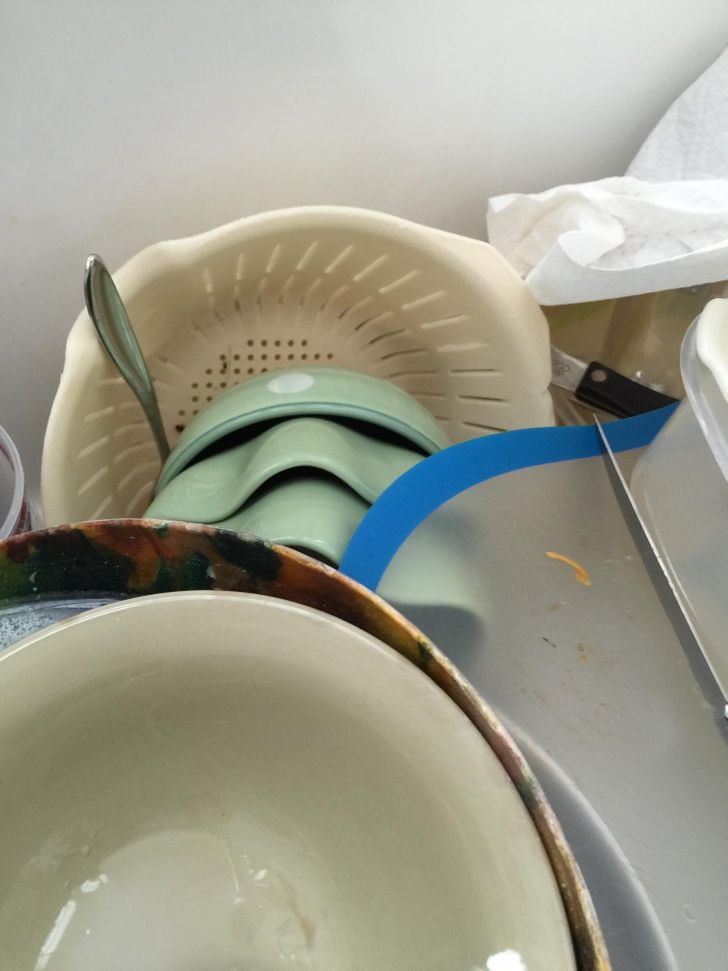 Even the olive in this cocktail looks sick…better think twice! 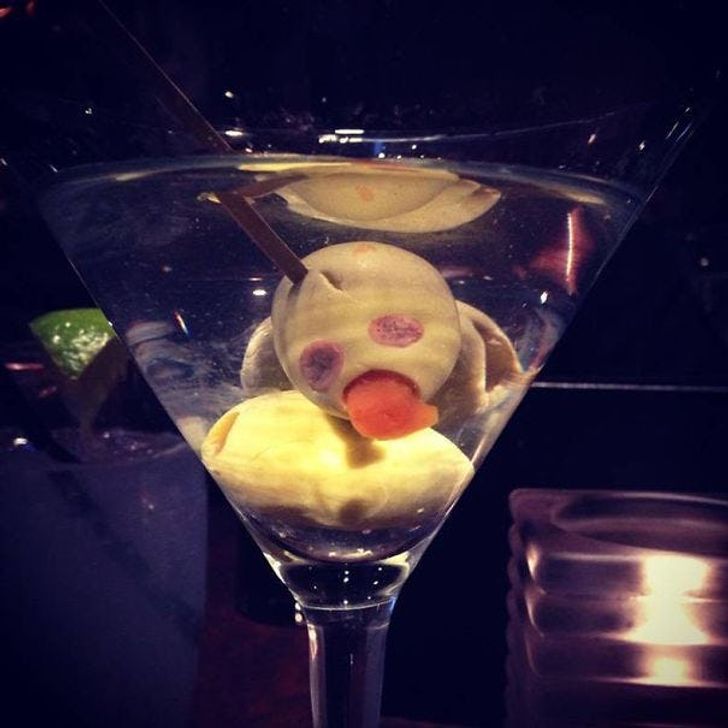 Nothing special. Just Patrick Stewart lying down on the bed. 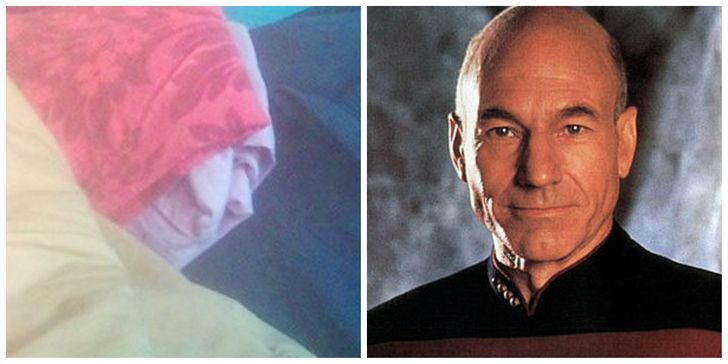 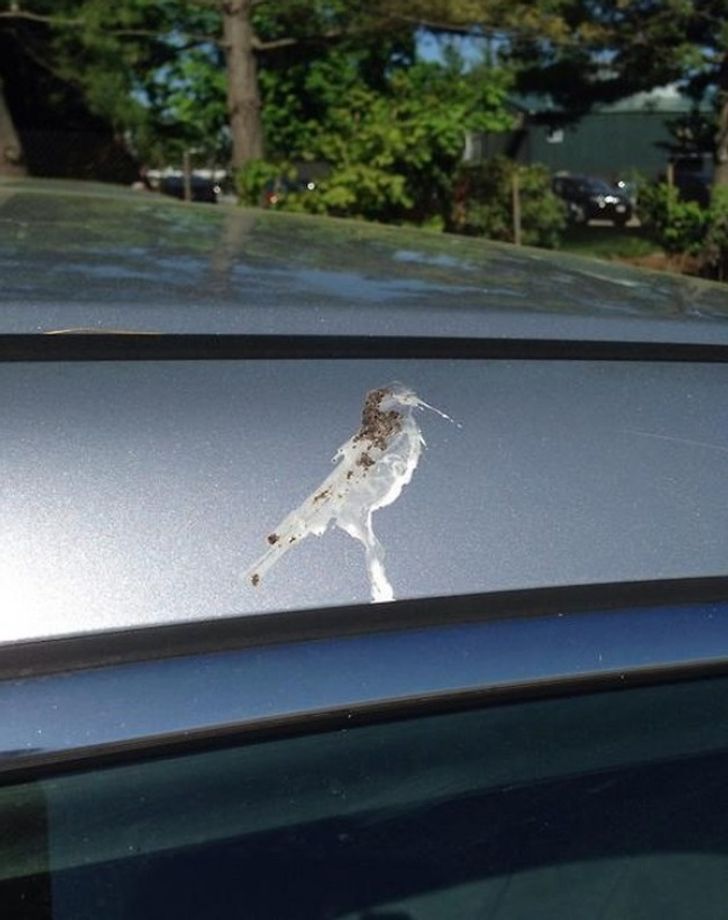 The longest legs ever? 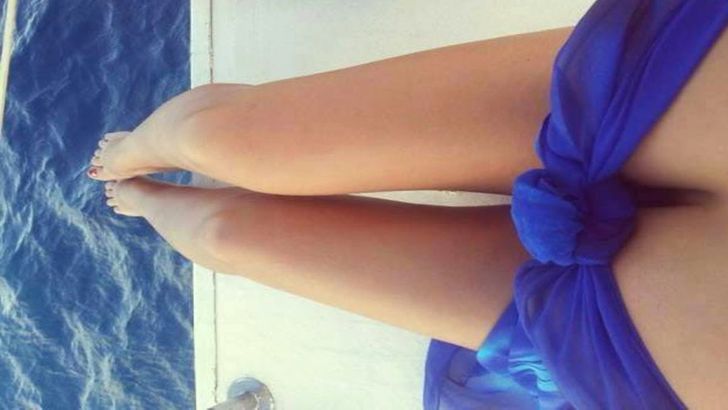