This video has the potential of converting the meat lovers into pure vegetarians for the sake of humanity. Take a look. 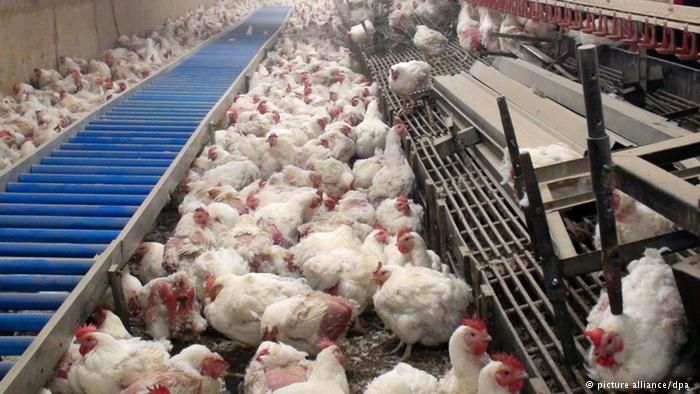 Most of the friends I have are either pure non vegetarians or have tasted meat at least once in their lifetime. If you read the statistics, majority of the world eats meat and you’ll find very a few people who follow a vegetarian diet.

People love eating meat but they have no clue about what goes into producing that meat for them. We are talking about one of the biggest industries in the world, The Meat Industry.
#2 A Sting By The Association for the Protection of Animals 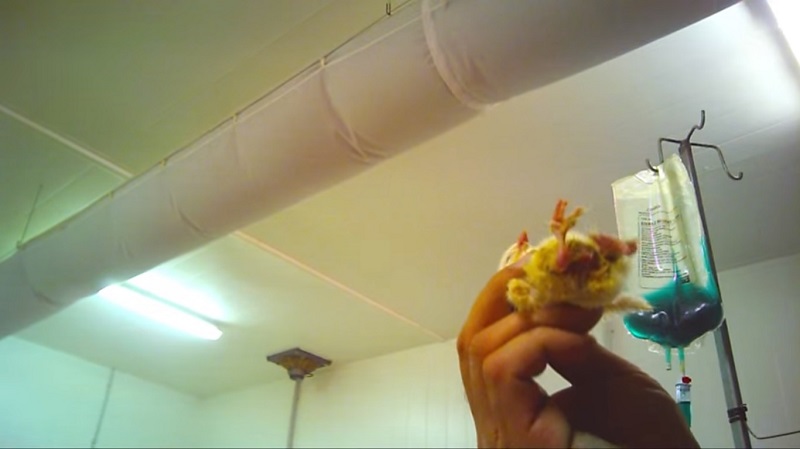 It is important for every one to know how exactly is the meat processed. The Association for the Protection of Animals: Animal Equality secretly filmed hatcheries to show to the public what really happens in the chicken industry.

The video obviously went viral and has gathered 30 million views already. As mentioned earlier, after watching the video, you might not want to eat the meat ever again in your life.

Checkout the video ahead.

#1 The Viral Video
Just a spoiler before you actually see the video, the little chickens are forced to part from their mothers in the very beginning. Their reaction? Their reaction is unbelievably disturbing.