A cat or a dog? This is one question that has been debated for years. Here’s one more fact about dogs that may change your mind about which pet to get. You trust your dog, but does it trust you?

Personal Gain loves facts – especially facts about animals. A recent study shows that dogs can analyze how reliable a person is and we want to share this information with our readers! Dogs, as real detectives, can explain to us whether or not to trust another person. 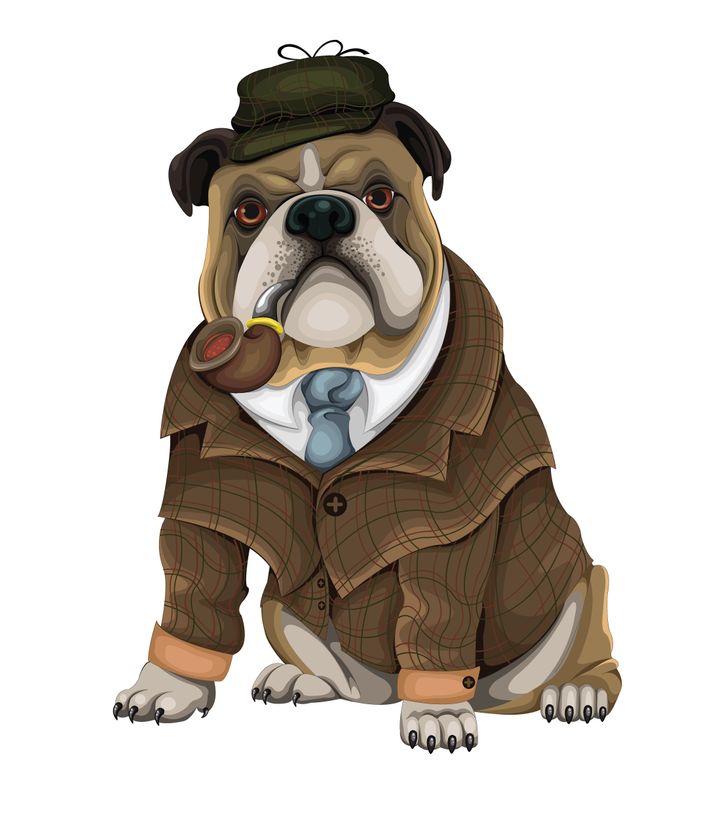 The study was conducted by Akiko Takaoka of Kyoto University in Japan. The scientist and his colleagues wanted to know if a dog would trust a person who lied to it. The researchers divided the experiment into 3 parts. They wanted to know if the dog could understand whether or not the person was untrustworthy.

The group of scientists claims that the research has a potential implication in dogs’ behavioral studies. The study tells us that dogs prefer this world to be certain, according to John Bradshaw with the University of Bristol.

In the experiment, dog owners would first point to a container with food. The dog would run to it. Then a container without food would be pointed at. The dogs were tricked and approached the container.

It’s been previously known that dogs would run to an object their owner would point at. Thus, dogs are believed to be able to understand human gestures. And if the gestures are inconsistent, the dog can become nervous and stressed.

The third time, the dogs would not follow the pointing hand. They did not believe the liars. 34 dogs took part in the experiment and they all showed the same results, according to the Animal Cognition Journal. Dogs would use their previous experience to know that a person was unreliable.

Mr. Takaoka plans to continue the experiment with wolves since they are the closest relatives to dogs. The current experiment also proves that dogs are curious about new things. 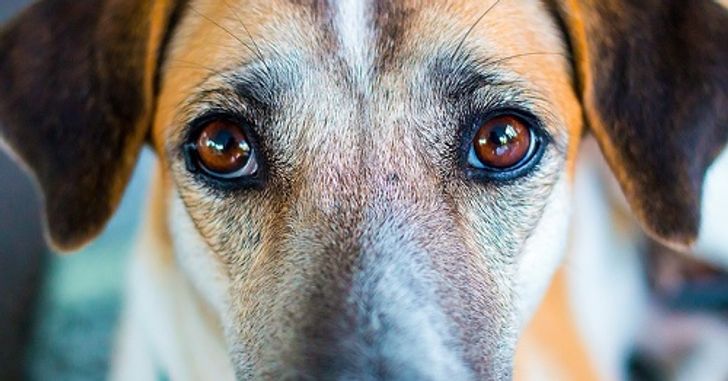 More research states that dogs also control how other people interact with their owners. In an experiment, dog owners asked people for help. Afterward, the people were trying to give the dogs a treat. And the pets surprised us!

The dogs wouldn’t take a treat from the people who behaved in a bad or rude way toward their owners. They preferred to be fed by those who helped. Even those who did nothing in response to the begging were welcomed. But the rude and aggressive people couldn’t earn the dogs’ trust.

One more study reported by Neuroscience and Biobehavioural Reviews, states that dogs clearly read the communication between their owners and strangers. In the experiment, dog owners asked 2 groups of strangers for a little help. The dogs showed a good understanding of social rules. They avoided the people who mistreated their owners. 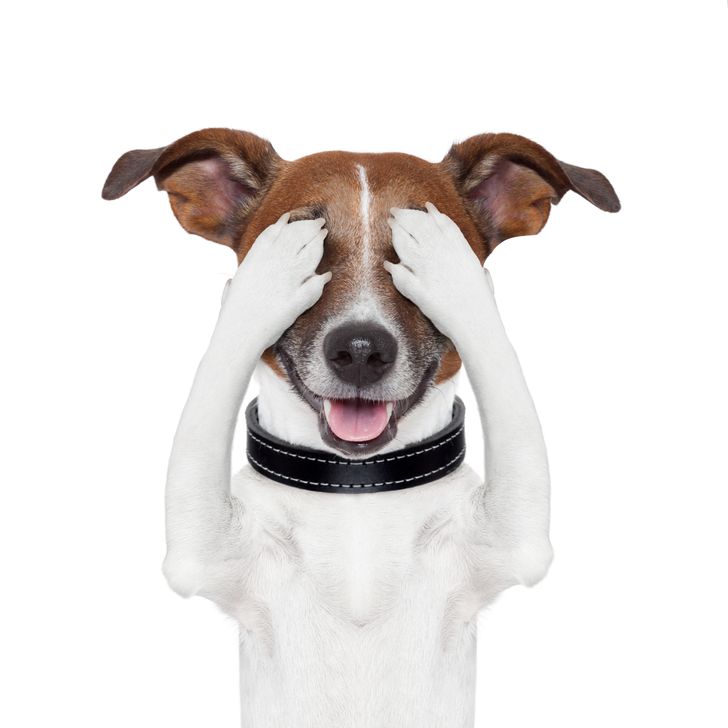 It’s been proven before that dogs are able to read our gestures and facial expressions. Now we know more about them and they are much more intelligent than we were led to believe! They can decipher our gestures and can also decide if they want to follow social cues. However, studies show that dogs mostly live in the present without having much consideration for the past or future.

If you mislead your dog, it will not trust or obey you. If your dog doesn’t like your friends, maybe there’s something wrong in your friendships?

How clever is your dog? Share your stories with us in the comments!