You have brown eyes like your mom and long legs like your dad. Things like this are incredible when you think about it: we inherited every physical attribute from our parents, from copies of their genes. But what other things came from our predecessors?

Gain Tip took a look at the latest research into genetics and discovered some surprising things. Here are ten personal features you inherit from your parents… 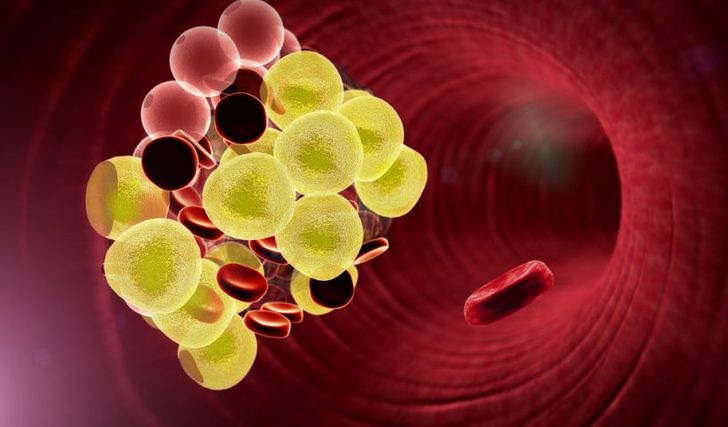 Many people believe high levels of cholesterol are connected with what you eat. If you want to live a long and happy life, you need to eat vegetables and fruit and get plenty of exercise – or so goes the common belief.

But sometimes high cholesterol levels actually depend not on our lifestyle but on our genes. About 1 in every 500 people has a special genetic mutation which leads to an accumulation of cholesterol in their blood. These people will have high levels of this substance even if they eat nothing but vegetables. 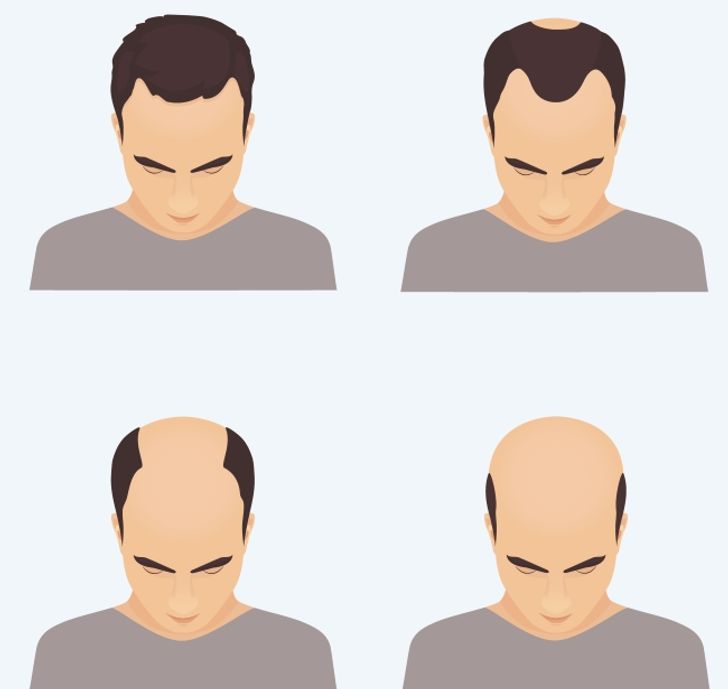 One of the genes that plays a role in baldness is located in the X chromosome. Men inherit it from their mothers. But don’t rush to blame her for your thinning hairline – there are other genes that play a role here, including ones inherited from the father. Moreover, environmental factors also have an effect on hair loss. 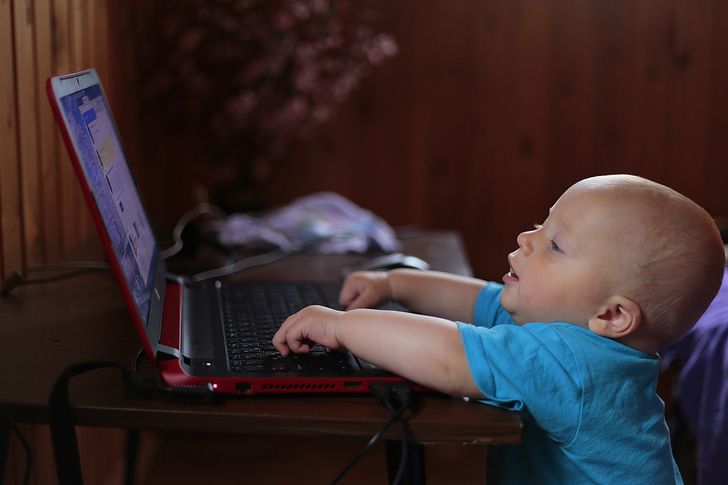 When a mom scolds her child for getting a D at school, and she points out that she did much better in her studies, in one sense she really has a point. Academic success is 55% dependent on your genetic inheritance. Thousands of genes are directly responsible for how well you perform in school. So if your parents demonstrated outstanding abilities during their school days, you’ve got great potential. 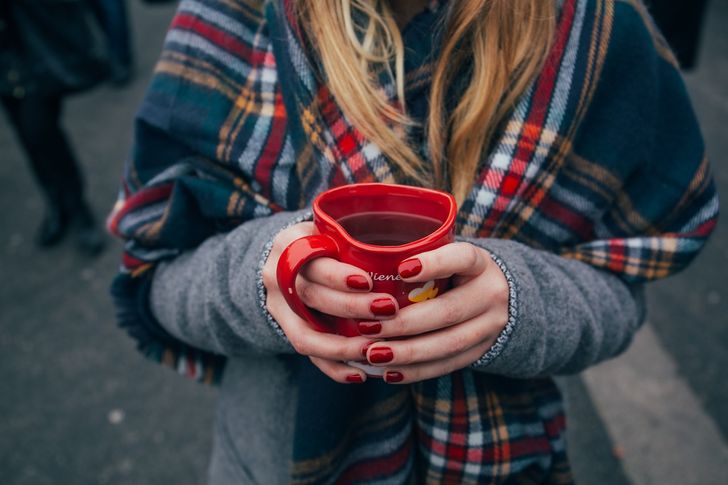 Do you drink a lot of coffee? Well, your genes are entirely to blame! Scientists conducted a comparative study of people who can’t live without coffee and those who can. It turned out that the second group had a particular set of genes which meant they absorbed caffeine more slowly. This meant that they didn’t feel a particular need to drink it on a regular basis in order to get a rush of energy.

5. Maturity-onset diabetes of the young 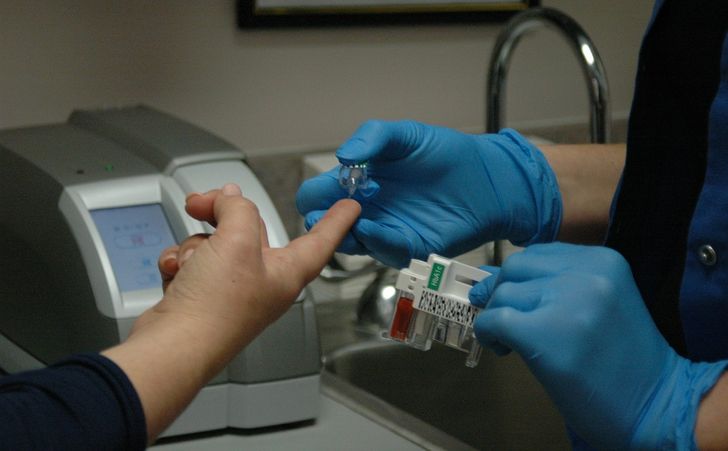 Type 2 diabetes usually develops among older people. But sometimes it occurs in children and adolescents with an active lifestyle. This is known as maturity-onset diabetes of the young, and it appears as a result of a genetic mutation, although a poor diet can also play a role.

6. Color blindness from your mother 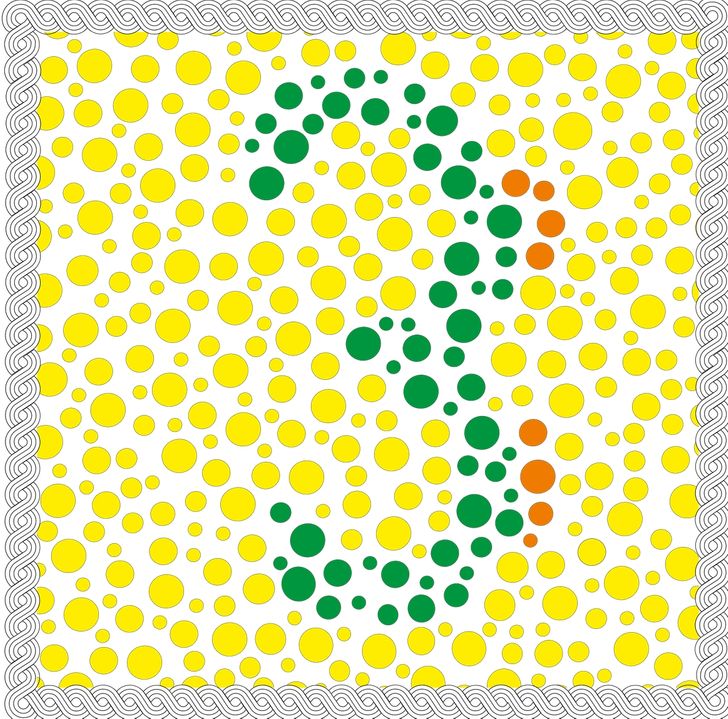 The inability to differentiate between certain colors is often something that a person inherits through their genes. The gene which produces it is often inherited by sons from their mothers. For the most part, it’s men who suffer from color blindness. This is due to the fact that within their genetic makeup, the defect of the single maternal X chromosome is not compensated for, whereas women have an “emergency” X chromosome from their fathers. 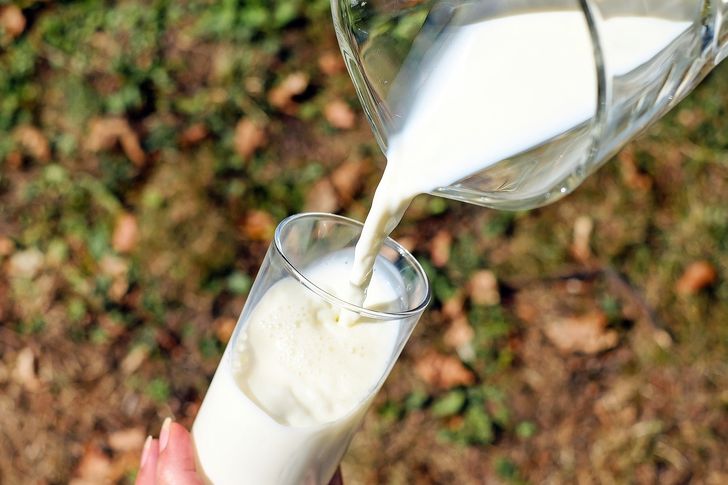 It might sound surprising, but 65% of adults have a lowered ability to digest lactose, or milk sugar. One particular gene is responsible for this. When a child is still very young and he needs milk to survive, the body creates an enzyme for digesting lactose. As that person gets older, however, their ability to absorb dairy products falls. Only a fraction of people have the gene for lactose tolerance, meaning that they can digest milk effectively without any problems at any age.

8. The ability to drive a car 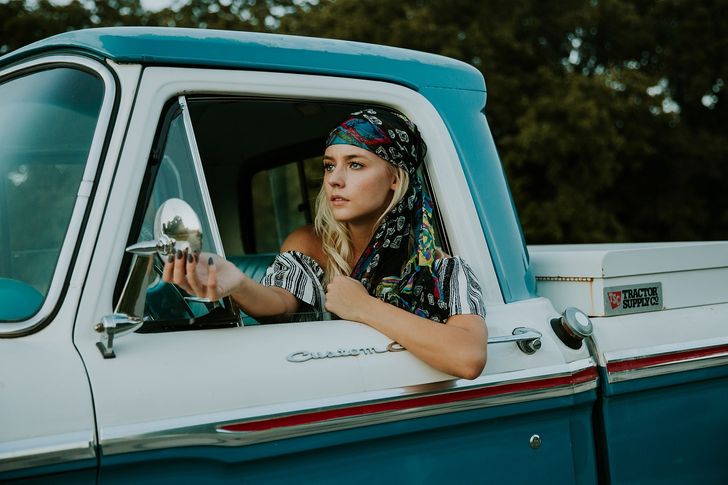 What many of us have long suspected has been confirmed by scientists: not everyone has the innate ability to drive a car. You can learn all the rules of the road and pass your driving test, but if you have special genes that affect your ability to orientate yourself, the speed of your reactions, or your memory, then getting behind the wheel may still turn out to be a bad idea. You’re more likely to get distracted while driving and are therefore at greater risk of being in an accident. Scientists believe these genes are in as much as 30% of the population. 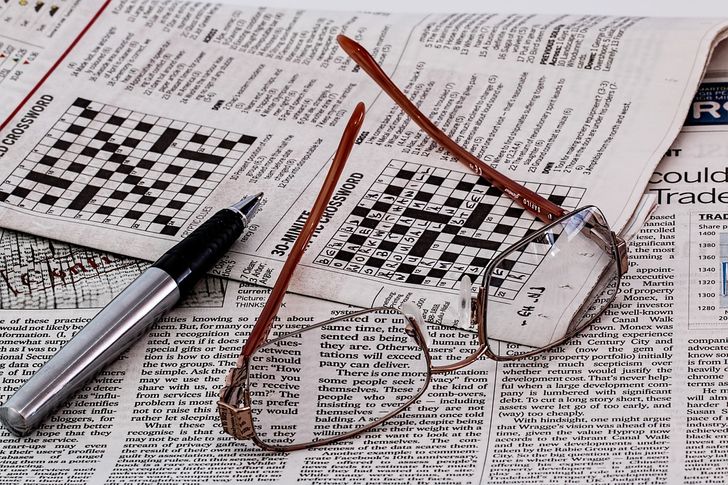 The likelihood that a person has or will develop shortsightedness is inherited. If both parents have this problem, then the risk of the child developing it is around 50%.

However, scientists believe that we can’t ascribe absolutely everything here to genetics. Those who spend less time sitting in front of a computer and avoid straining their eyes are far less likely to suffer from shortsightedness. 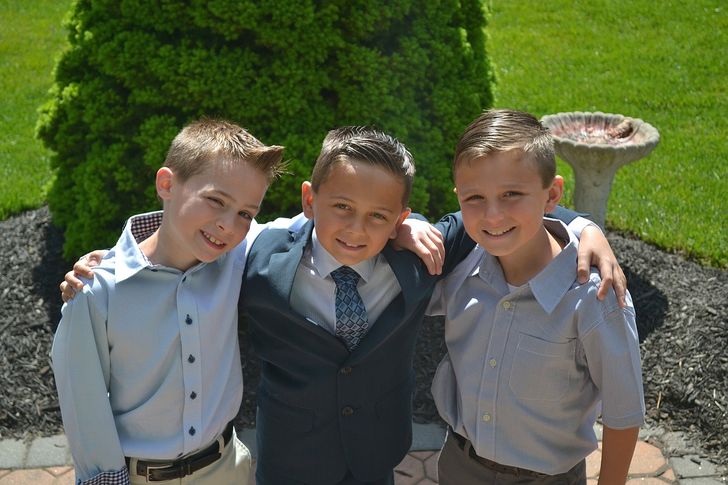 It might sound unbelievable, but the secret of a person’s popularity is hidden in their genes. Harvard scientists reached this conclusion after long years of painstaking research. They believe that at the dawn of humankind’s existence, those who possessed valuable information about food sources or danger were at the center of a given social group’s attention. These people passed on their genes to their descendants. The people who inherited these genes are those who are popular among their peers and who people often want to be friends with. How did this come to pass? Perhaps future research will make this clearer.