We’re so preoccupied with our own affairs that we usually don’t pay attention to things happening around us. But if you take a closer look, you’ll understand that you’re surrounded by all kinds of absurd and funny things like someone that uses ham as a background for their manicure pictures, someone who posts strange selfies without thinking about the consequences, and so on.

We invite you to look at some intriguing photos and find out what’s really going on there.

Simple summer joys should be available to everyone. 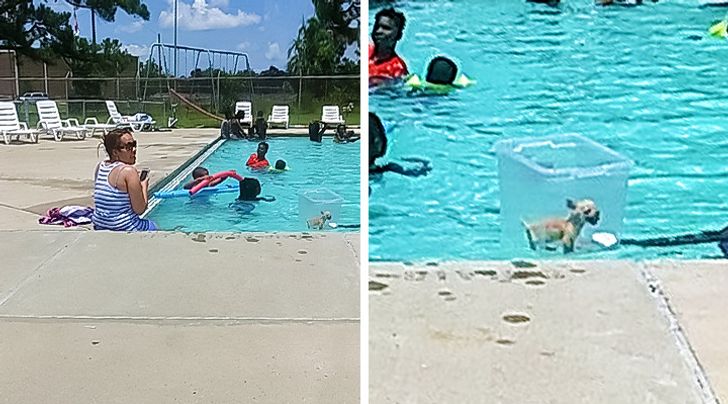 When your cat is a serious person: 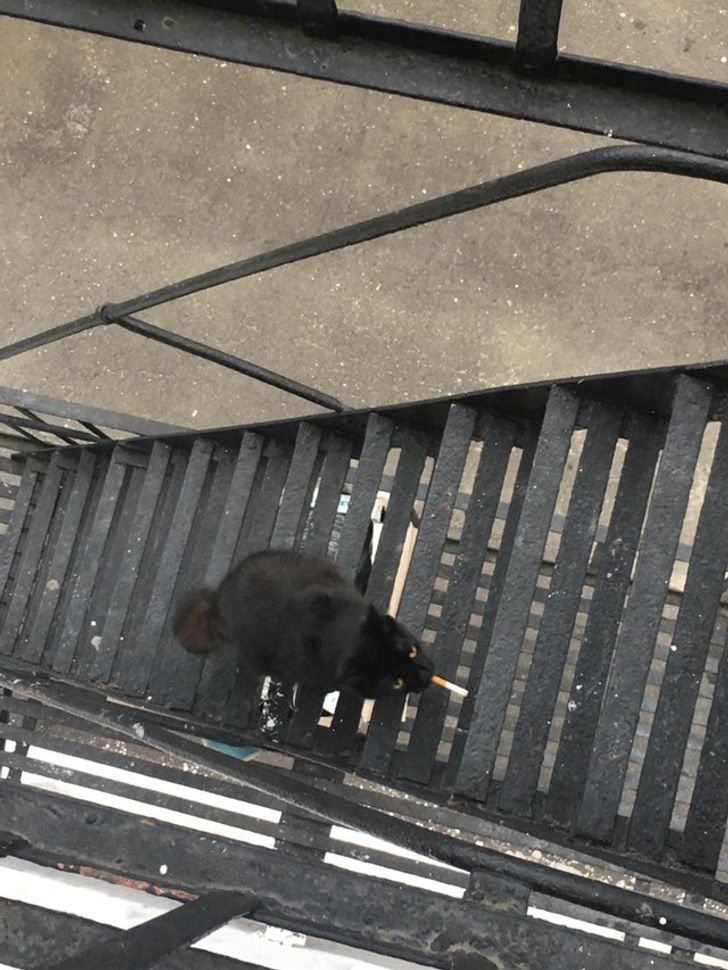 Trying to attract people’s attention can appear to be a huge mistake. 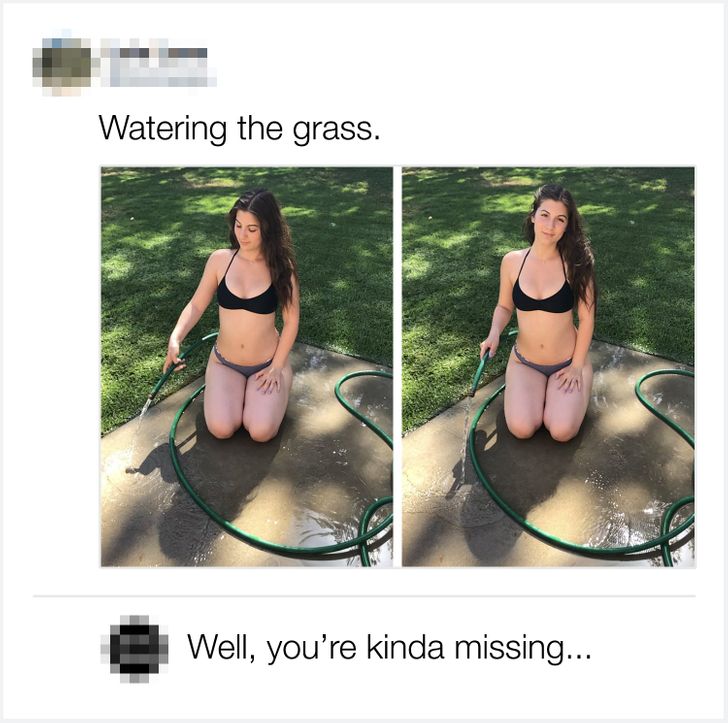 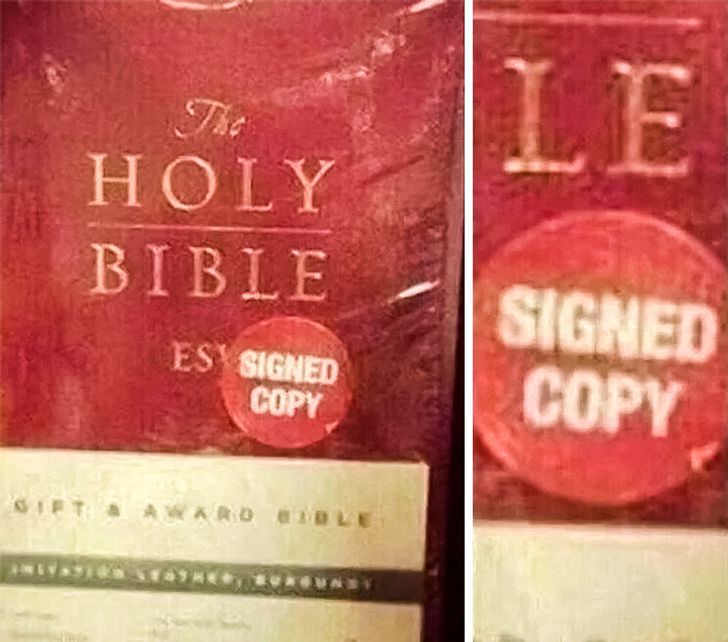 Breaking all the rules 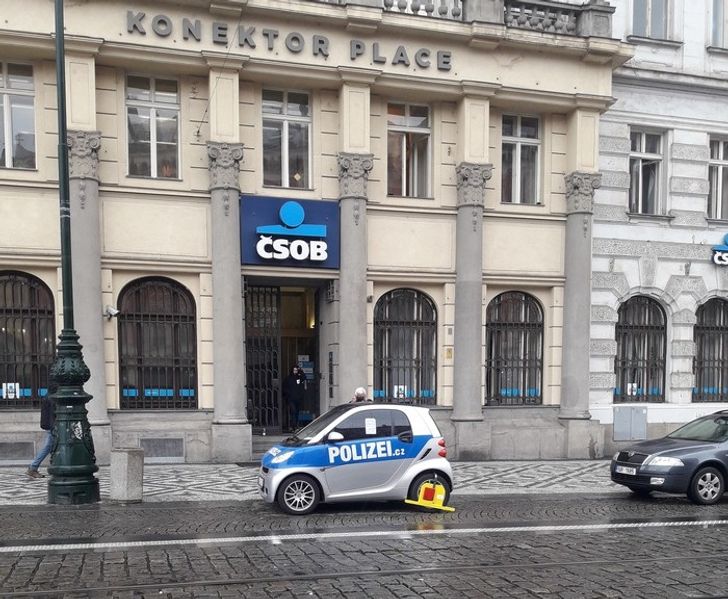 When you’re the best person for yourself: 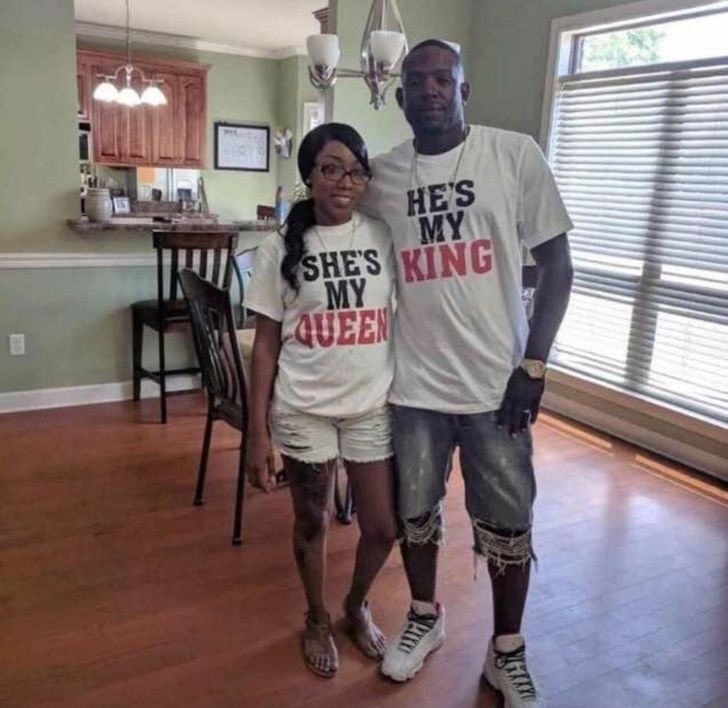 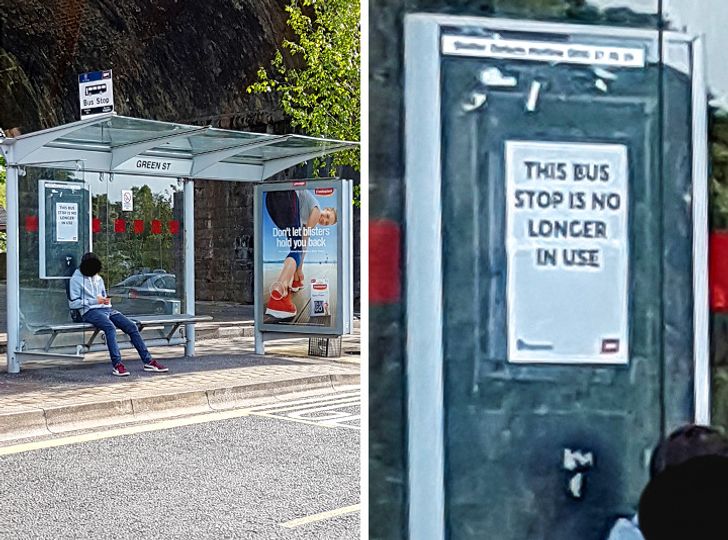 A pencil case that puzzles everyone 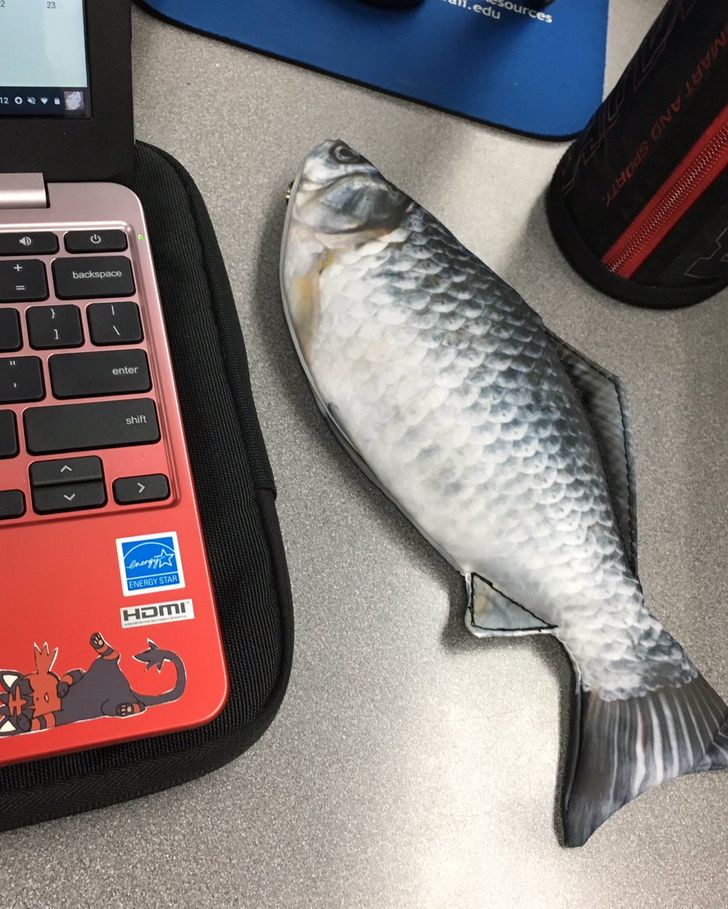 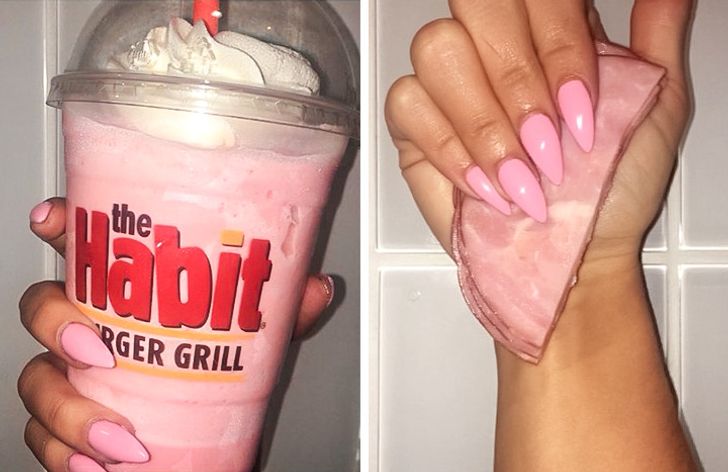 When you’re the best dressed at the party: 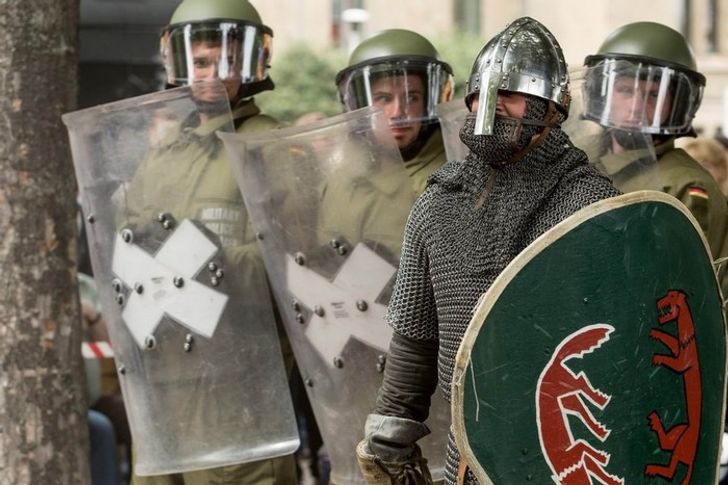 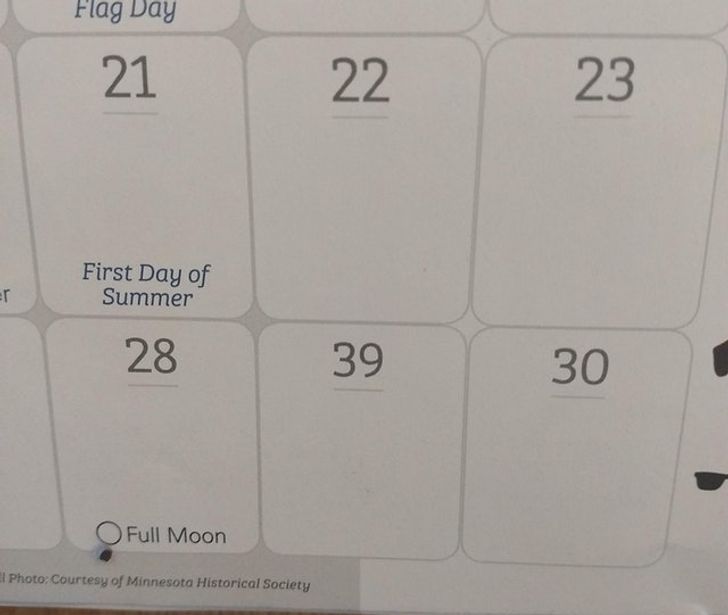 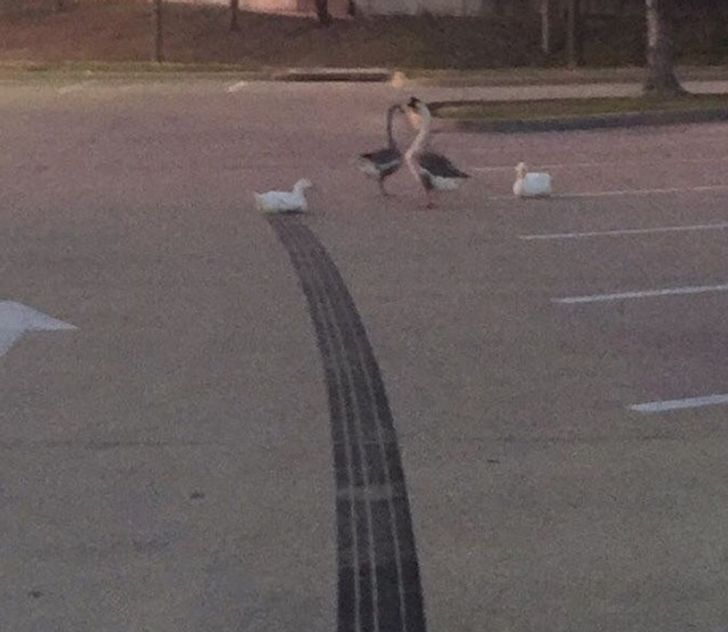 When a pillow is your beloved: 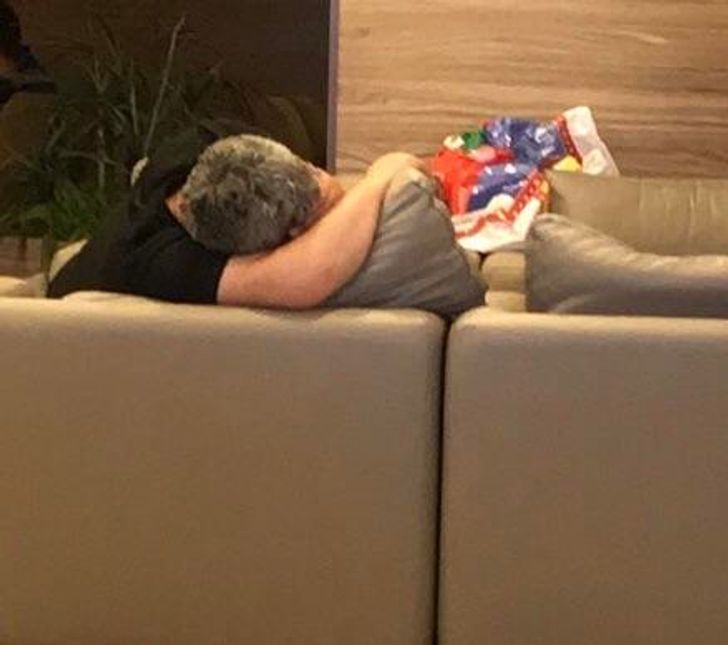 “We have a wallpaper forest on one of the walls at work. I wonder how long it’ll take the boss to notice my upgrade.” 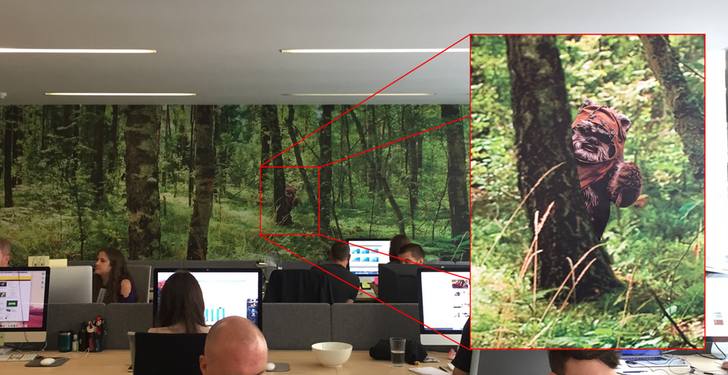 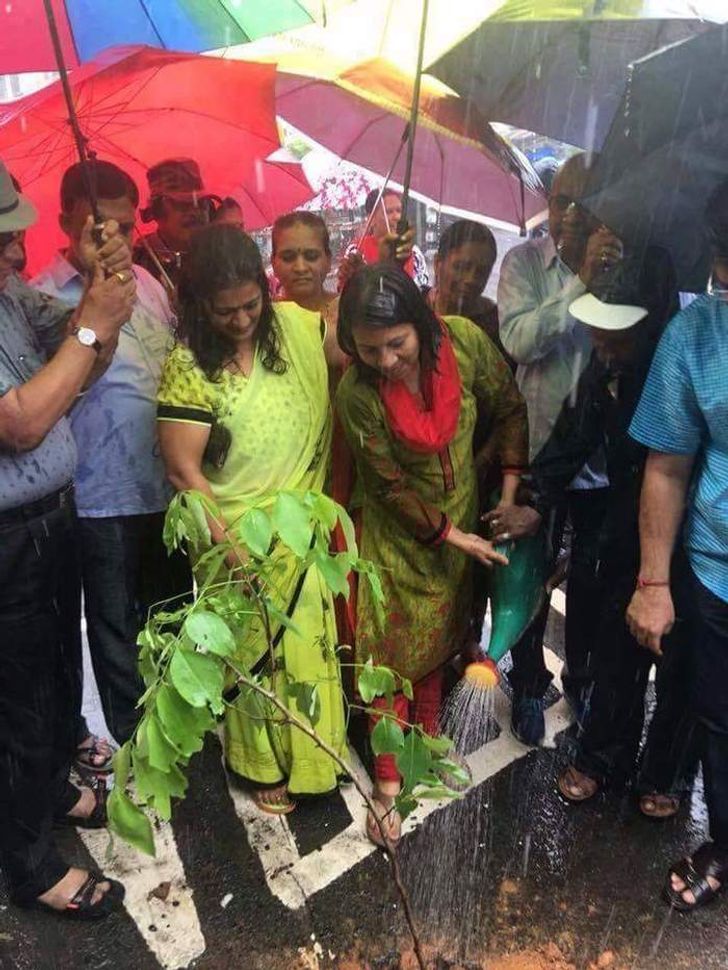 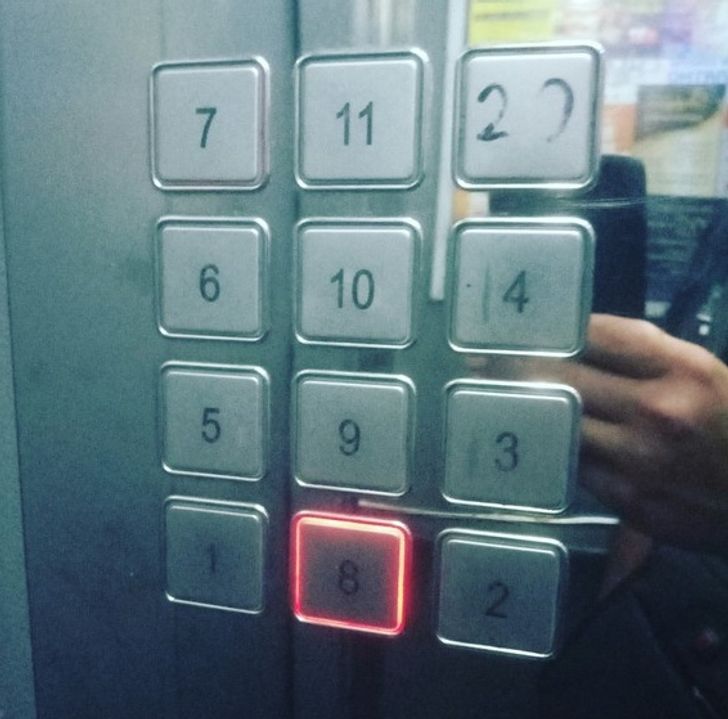 “My little sister’s outfit for the 4th of July dinner.” 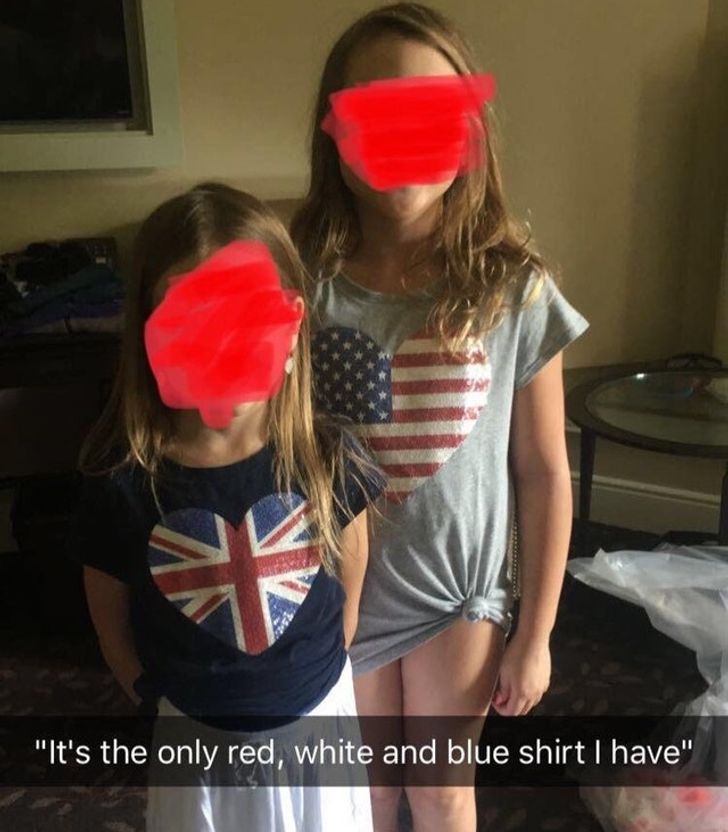 When your bathroom gets more attention than you do: 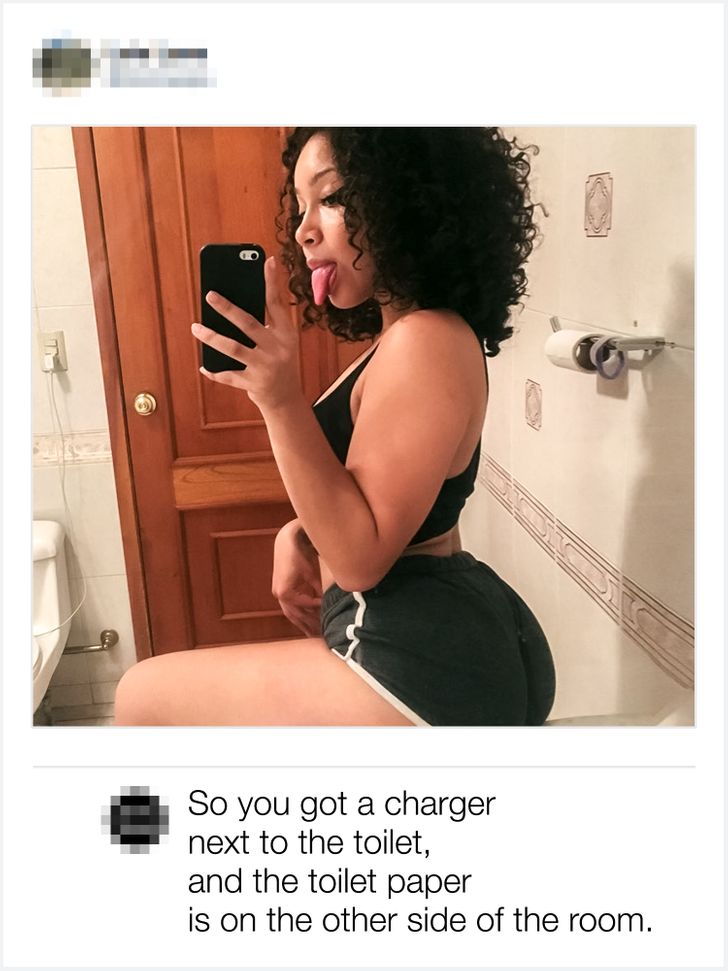 Did you manage to understand what was going on in these photos? Share your thoughts with us in the comments!