Small children are incredible people. They can say witty, philosophical, and even creepy things that lead us to believe they know more than adults.

Riddle Side has collected some creepy and interesting children’s quotes posted by people from all over the world.

I was babysitting Lisa for over a year. Once, she said, “I knew you before I was Lisa.” brandnamenerd / reddit

“If Santa isn’t real then how do I even know that God exists?” ThePurpleJesus / reddit

My 3-year-old nephew was at my cottage. He’s asked me numerous times about the “girl over there” while pointing at one of the back bedrooms. I live alone so I just dismiss it as a really active imagination.

Then some friends are visiting and they have a daughter around the same age. Twice in one day, she asked about the “pretty girl” while pointing at the exact same room. Definitely caught me off guard and I didn’t know what to think.

Then at Christmas, my family was over at my place and my nephew points at a picture of my wife and asks if she’s coming to visit us here or does she just stay at the cottage. My wife died 10 years ago. infowin / reddit

When our dog died, my 2-year-old son said, “All her thoughts left her body.”

“Is time real or just something we measure with a clock?” reddit

“When my son was about 4 years old, I heard him talking to himself in the bathroom and went to check on him. He was using a small piece of cardboard to push a spider in the direction of the bathtub, saying to the spider the entire time, “Excuse me, sir. Pardon me, sir, can I invite you to perhaps travel this way? Oh, no, not that way, sir. Over here, sir. Pardon me, sir, I don’t feel you’re listening.” chickaboomba / reddit

My sister said, “Andrew, who’s tweeting outside?”
I said, “Birdies.”
She kept silent for about 15 seconds and then asked, “What planet are we on?”
She’s 2 years old. She’s never seen any cartoons about space. Andrey Shakarev / thequestion

My friend’s son who’s only 2.5 years old told his mom that he used to have another family. He said he had a mother and a sister that got into an accident and died. Then he added that they might be really old now. yarkovskaya84 / pikabu

I work in a restaurant and I had to speak with a lady that only spoke Spanish. Her son says in clear English, “Do you know what a cringe is?”
I said, “Yeah.” Then he said, “Your Spanish is a cringe.” SlapahoWarrior / reddit

A 3-year-old child said to my smoking friend:
-“You are going to die.”
-“Well then am I going to heaven or hell?”
-“Just go to a doctor.” sevensantana7 / reddit

When my son was small, I was talking to him about growing potatoes. I described how you bank up the earth around them as they grow and he said, “I used to do that when I was an old man.” cheeselet / reddit 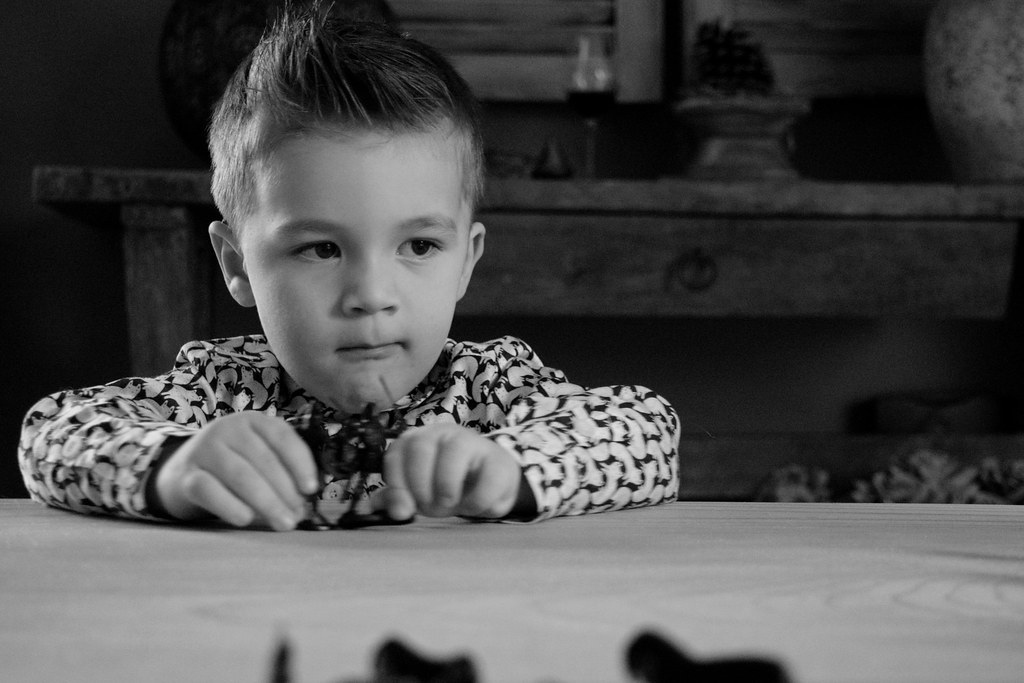 I really dislike my mother-in-law. Once she was picking my son up from school because I was busy. She was supposed to just drop him off but he came running through the door yelling, “Daddy, I invited grandma for dinner.” reddit

When I was small, my grandfather, whom I called, Pop Pop, always promised to take me fishing. Things always came up, or I wasn’t in town to go with him when he went, etc. He died when I was 7 and I never had a chance to go fishing. I have a 3-year-old daughter. I’ve never spoken to her about my Pop Pop, and I’ve never talked about him in front of her. Once, she came running into the living room where I was sitting and said the following:Her: “Daddy, we have to go fishing!”

Her: “Because Pop Pop says you have to take me!” chopsuey25 / reddit

My brother-in-law grabbed a picture of his mother who died in a car crash when he was 6 to show me. My niece saw the picture and started laughing. We asked her what was so funny and she looked at us and said, “That’s my special friend who sings to me.” KaiserXI / reddit 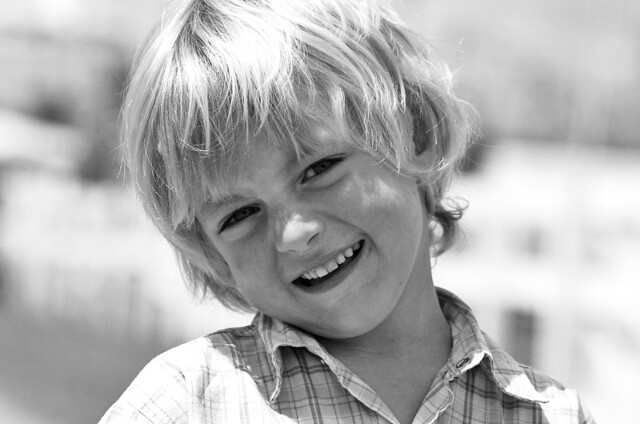 “What if the bad guys think they’re the good guys? And what if the guys I think are good are really bad?” word_nerd7623 / reddit

“Go back to sleep, there isn’t anything under your bed.”
“He’s behind you now.” reddit

I was about 6 or 7 when my parents divorced. The day before my mom told me they were divorcing I said, “Granddad says don’t worry, everything will be okay and he won’t let anything bad happen.”
My grandpa died 10 years ago. NejKidd / reddit

I had a weird feeling all night and as I’m tucking my son in, he says, “Daddy, who’s the man in the hallway?” ELTepes / reddit

When my little brother was 4 years old he’d constantly begin stories with, “When I was an old man…” and then talk about how much he enjoyed flying. He’d never been on a plane before. KristinaProbably / reddit 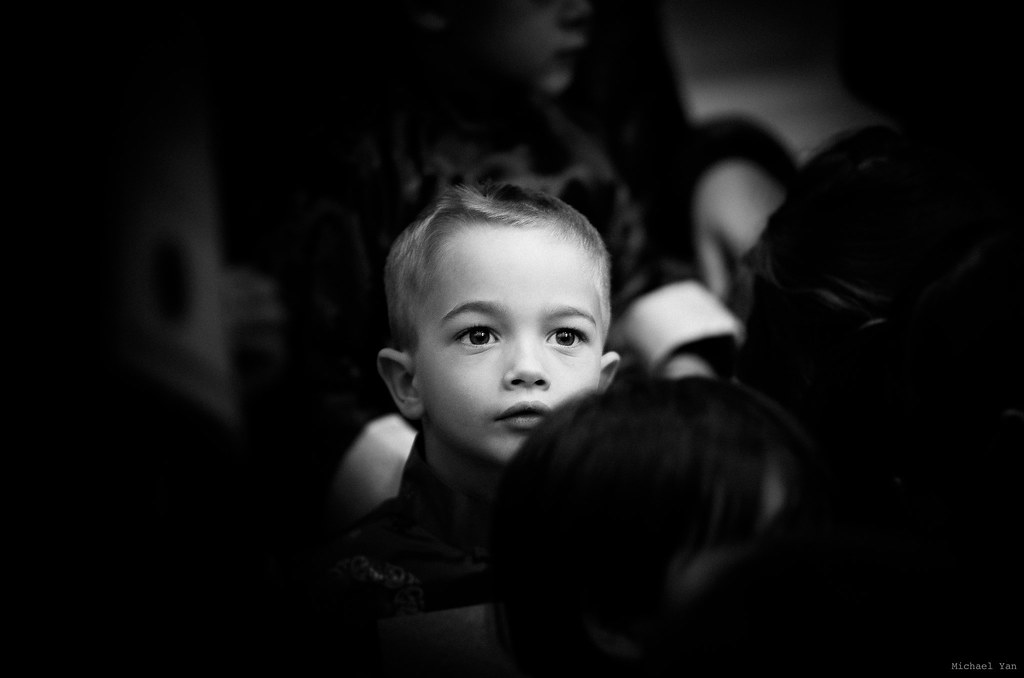 I saw a funny picture of a horse and showed it to my daughter. She says, “It’s going to die soon.” Eventually, I figured out that she was talking about my phone battery being low. AriasRapeWhistle / reddit

Do you think children’s stories are just a product of their vivid imaginations? Have you ever heard such strange quotes from kids?