The incident occurred in March, but awareness about it is only now gaining steam since Joshua wrote a Facebook post about how they weren’t able to prosecute the suspect.

When Joshua and Alicia came home from their date, their one-year-old son, Jacob, was screaming. They sent the sitter home and attended to their children. The next day, one of Jacob’s eyes was blacken and bloodshot, and bruises appeared all over his face. 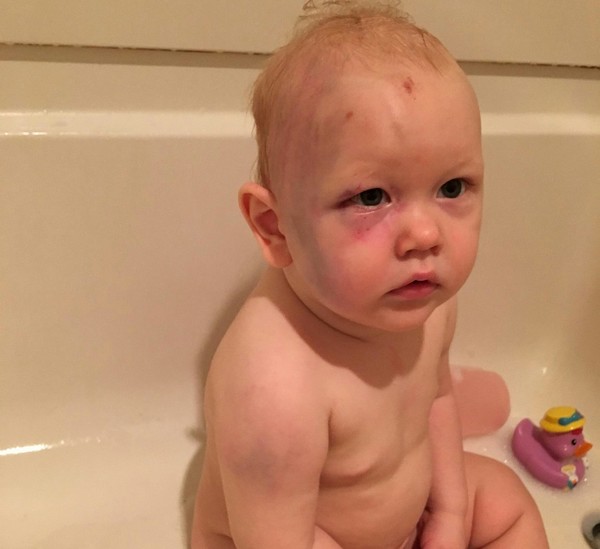 They took Jacob to a hospital, where doctors confirmed that he had been beaten. And they even said that the blows could have been fatal for the little boy.

The parents went to the police, and little Jacob had to undergo an examination so that police could use it as evidence. But Alicia and Joshua never heard back from the police. Instead, the parents contacted police after a few weeks had gone by. And the couple was told that it wasn’t possible to prosecute the suspect. 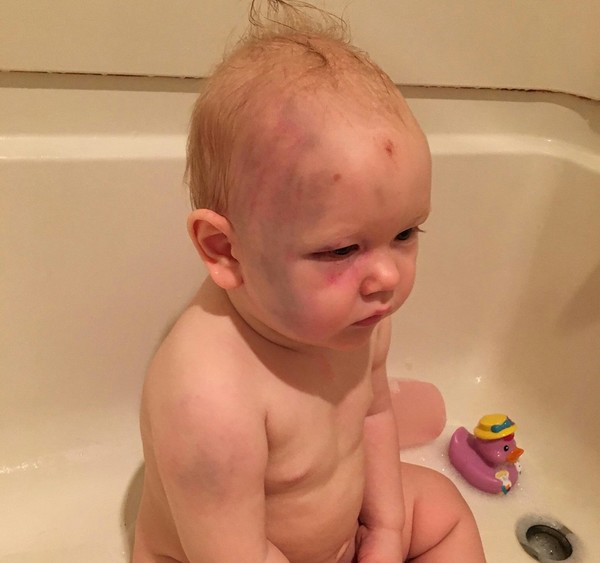 According to an Oregon state law, prosecutors must prove that the victim has suffered physical damage and experienced significant pain. It makes it difficult when the victim is a child who can’t talk about the incident, despite the fact that the accused in this case admitted to it.

The family feels terrible about the incident and is trying to deal with the trauma. Alicia told Oregon Live that her trust in others has been damaged. “My trust with so many people is shot,” she said. “This isn’t something we can move on from.” 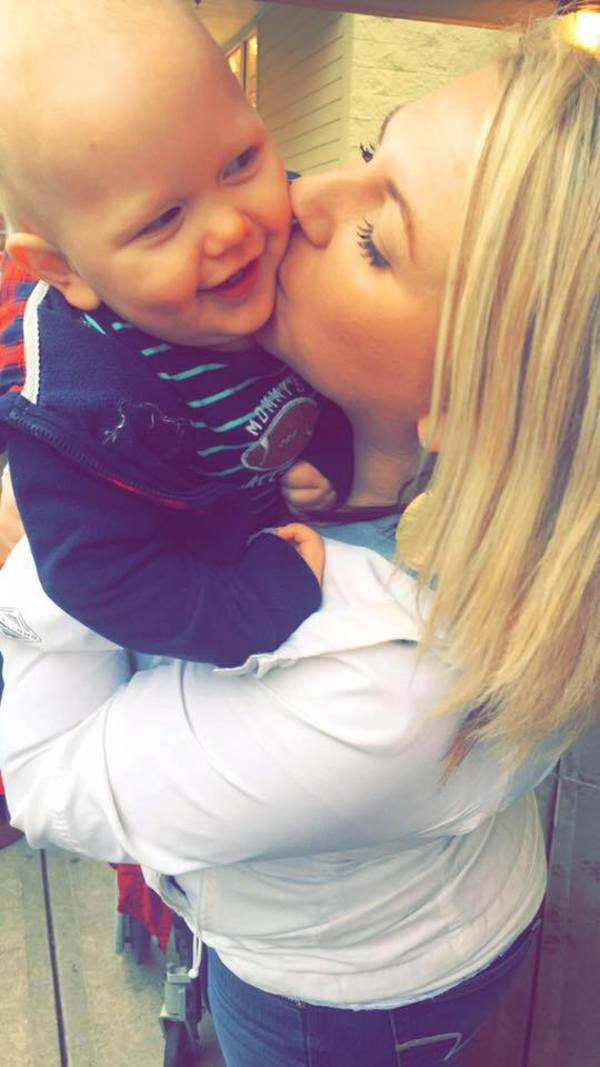 Now, Joshua has written an angry Facebook posts about how crazy it is that it’s not possible to prosecute the babysitter.

“NOBODY can just hit a child and more to just get away with it because the child can’t verbally tell you,” he wrote.