A job interview can be a serious test for your psychological stability. Strange behavior from your possible employer, awkward questions, and nerves — all of these things make job interviews very hard to forget, even many years later.

We at Riddle Side have read the stories of people who were in an awkward situation when they were looking for a job. They reminisced about their craziest and most absurd job interviews. 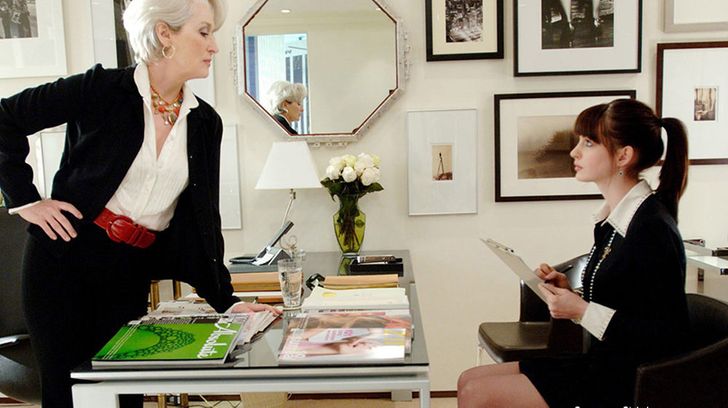 I was sitting in the waiting room while the interviewer was interviewing someone else. The waiting room had a wall to wall mirror. While I was waiting I decided to reapply my makeup, pop a pimple, pick my teeth, and pull my bra up. Turns out the mirror is one of those one-sided window things and they could both see me. © Thornberry155 / reddit

I was told the wrong day and time, and after the interview, they told me they had already hired someone and basically interviewed me so they could get out of work for an hour or so. © Tyrfin / reddit

I guess when they asked, “If you could be any animal, what would you be?” I failed to see its relevance to anything. My answer was spider by the way, I love spiders. © defaultrunescapelad / reddit

The job interview went very well. I was already going to leave when the guy asked me if I had any bad habits. I said that I didn’t drink and didn’t smoke. Disappointed, he asked, “What? Completely? Not even on Fridays?” He didn’t call me back.

When I was very overweight, a yogurt shop asked me in my interview if I would lose weight over a 30 day period, because this wasn’t the image they wanted for their company. © 80srockinman / reddit 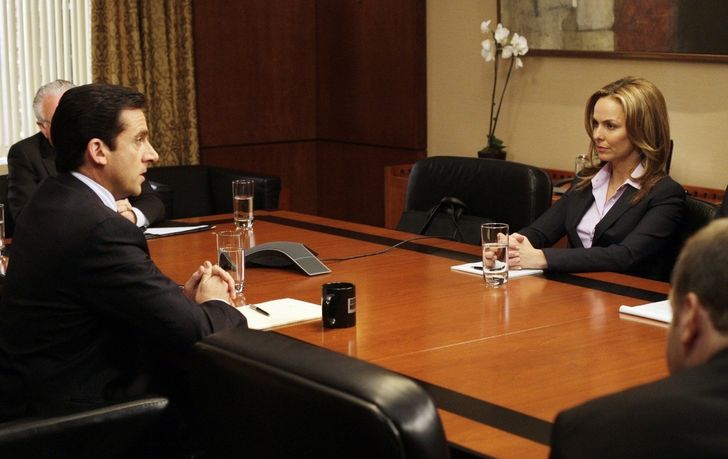 Before the interview, they asked me my date of birth. When I came to the meeting, the owner of the company showed me some printouts of astrological maps and started talking about how much we matched at work. I couldn’t even understand if it was a joke or not. It turned out that he was serious and I was hired.

I had an interview for the job of an autobiography article writer. It turned out that the employer wanted a book written about himself. As a test, he asked me to write a chapter about his childhood “in the style of Jack London.”

Applied for a sales job. Got an interview! Showed up in this empty office with a reception desk, and a door to the back. Other people started showing up. Like 20 others! They called us back to a dark room. Music kicks up. Sirens wail. Flashing lights everywhere. All of a sudden, a chant about some amazing vacuums turns on and the text says something about how amazing it is to sell them. © NuclearFlyinSquirrel / reddit 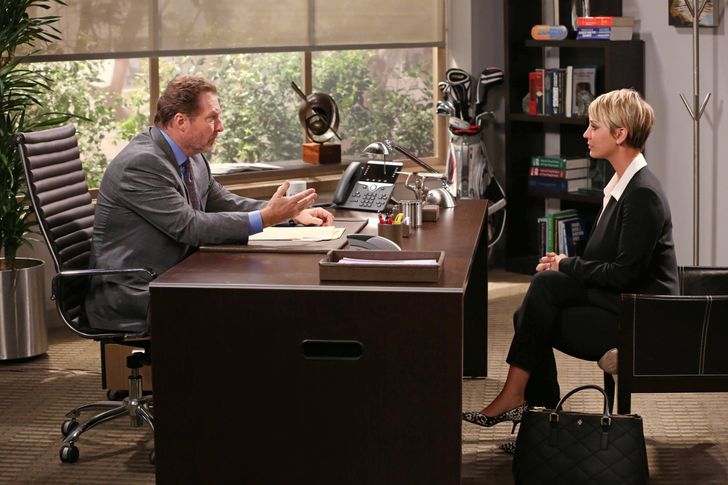 I had one job interview where I hit it off really well with the interviewer, who was the owner of the company. At the end of the interview, though, he said, “Look, I like you a lot, so I’m going to level with you: You don’t want to work here. Just trust me.” 6 months later I saw in the paper that he was a massive fraud who had embezzled so much money through a welfare-to-work scheme that he had abandoned the company, skipped town, and was wanted by the police. None of his employees had been paid for months, and they weren’t going to be. So he really did do me a favor by not hiring me, but wow! © FearlessLingonberry / reddit

They asked me what my strengths were. I said I was funny. I made a joke. No one laughed. I still got the job. © NotMyCabbagesAgain / reddit

Mid-interview, I apologized and said I might be in the wrong place, walked out, and then confirmed with job posting and receptionist that it was, in fact, the right place and walked back in. More than 15 years later, the humiliation still makes me cringe but I am actually very proud of myself for walking back in. © WeddingElly / reddit

While parking, I accidentally went up on a curb, hit a giant decorative rock, and my car got stuck… I managed to get out and went to the interview and everything went well until they asked if I hit the rock outside the office and I could feel my face turn bright red and I said, “I did… please give me this job so I can afford to fix my bumper.” © anabananas27 / reddit

They described themselves as a progressive and fun workplace, etc. It was a moving company and I was looking for a quick job after college. Turns out that they cleaned out apartments where mentally ill people lived. I never needed a suit with a tie. © BoogieToSomeMarvin / reddit 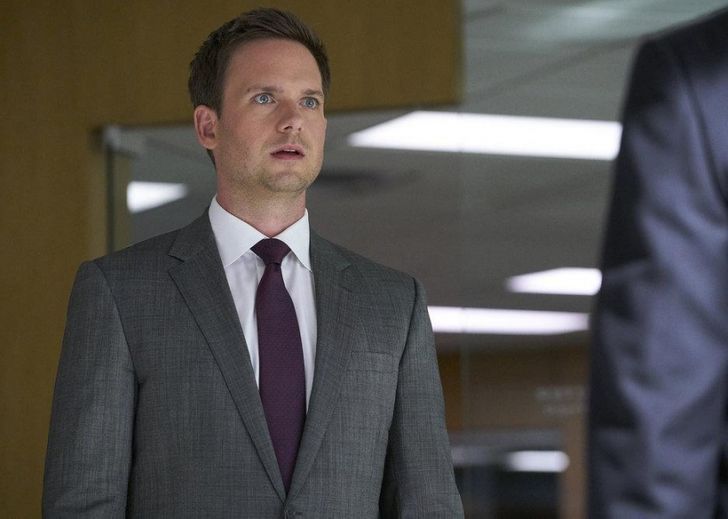 At my very first job interview as a teenager, they asked me if there was anything about myself I’d like to tell them. Meaning like skills, experience, etc. I said “no” and that was the end of the interview. I still cringe 30 years later. © DookieRebelGirl1039 / reddit

I was handed a sheet of questions I would be asked. When I was told that the position required a person who is very detail-oriented, I decided to demonstrate that quality by pointing out a minor grammatical error on the question sheet. Turns out one of the gentlemen interviewing me wrote the sheet. Whoops. Still got the job, though. © bewildered_forks / reddit

I didn’t have enough experience but I still went to the interview and did poorly, and I knew it. However, the worst part was that they burst out laughing the moment I walked out the door… I could hear them laughing the whole walk down the echoing hallway. I could hear them mocking my responses. I cried all the way home. © DragonsReverie / reddit

Got asked where I see myself in 5 years. So I told the interviewers I see myself blowing out the candles to my 5-year-work anniversary cake. I started laughing before I could finish the joke. They didn’t laugh at all. It was an uncomfortable silence for a few minutes before they moved on to the next question. But I still got the job in the end. © derger808 / reddit

What has been the most memorable job interview in your life?