Keanu has had to go through a lot in his life, but he has managed to stay strong and now does everything to make the world around him a little bit better. Not only does he constantly donate money to charity, but he uses it to help everyone in need, and is always a respectful man who loves his fans. The people who’ve met him in person can prove this with their stories.

Bright Side couldn’t admire him any more than we already do, that’s why we can’t wait to tell you guys about this awesome actor!

1. He has the utmost respect for women’s personal space. 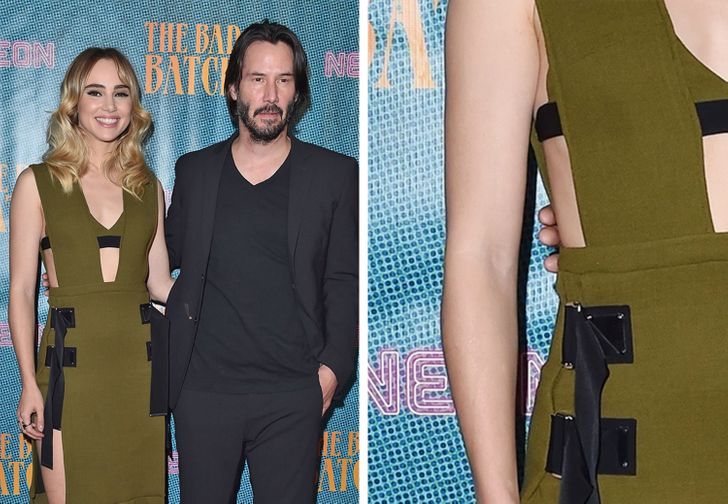 Fans have noticed that Keanu tries to not physically hold his female friends when posing for a photo with them. He simply puts his arm behind them and lets it hover, without touching anything. People found this act so sweet, that they even called Reeves “a respectful king,” and continue complimenting him for paying so much attention to these details.

2. He participates in many charity organizations, but never brags about it. 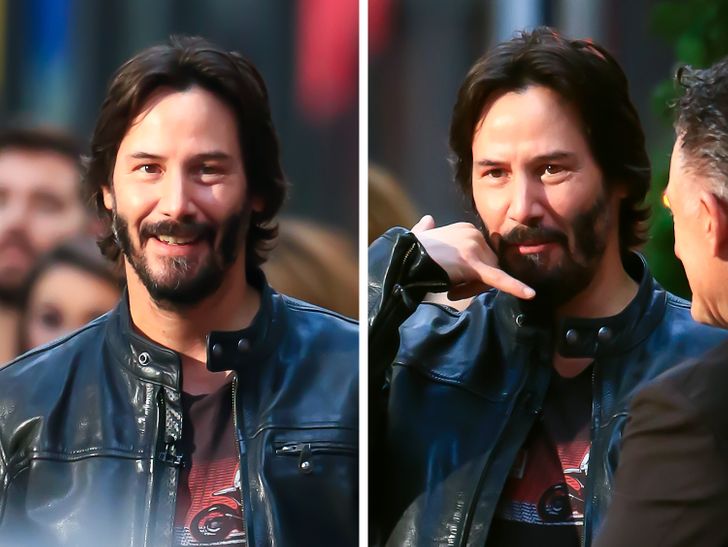 He has been donating millions to children’s hospitals and several cancer foundations for years, but he is very modest about his actions. Apart from this, the actor supports many different charities where he tries to help improve the quality of life for underprivileged children and funds important causes like creative arts, education, fighting against childhood hunger, and supporting a wide range of causes like human and animals rights.

Recently he auctioned 15-minutes of conversation with him on the video calling app Zoom. The main idea of this was not just to chat with his fans. Keanu is actually working with the children’s cancer charity organization called Camp Rainbow Gold, and the money raised will be donated to this camp in order to help kids who are in need of treatment. The auction opened June 15 and closed on June 22.

3. He is truly generous. 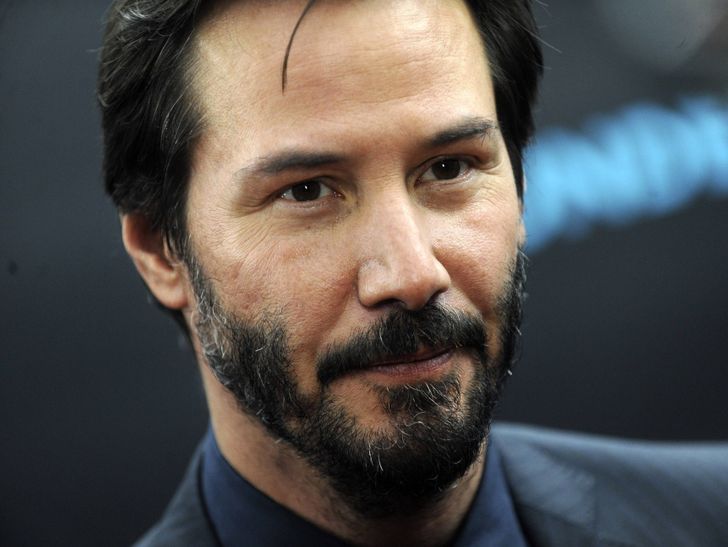 “A family friend builds movie sets, doesn’t design, but is one of the poor dudes that just builds. Anyway, he worked on the set for The Matrix and Keanu heard about the family trouble he was having and gave him a $20,000 Christmas bonus to help him out. He was also one of the only people on the set that genuinely wanted to know people’s names, that would say hello and mean it, and that would talk to people like they were his peers and not below him, just because they were practically making nothing to build a set.” — kahi / reddit

4. He is always a gentleman. 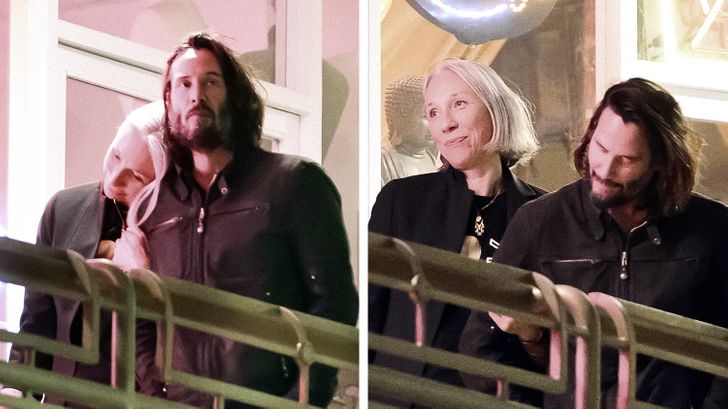 Keanu shows his respect for women not only while taking photos with them. Once, he was filmed sitting on a subway train where he saw a woman with a big bag get on. The actor didn’t hesitate and offered her his seat. The video went viral pretty fast, which made more people fall in love with him!

5. He keeps his cool in crisis situations. 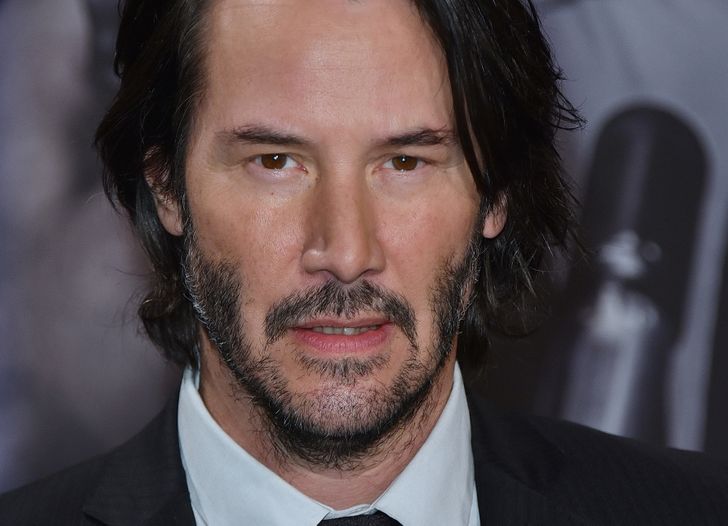 In December 2019 the actor was on a flight from San Francisco to Los Angeles, but his plane made an emergency landing at the Bakersfield airport in California. The landing was due to a mechanical issue. While this was happening, people managed to film some Instagram stories showing Keanu talking to a staff member and then taking the lead in helping the passengers reach their destinations. Later on, the passengers and Keanu sat in a van, where he had conversations with them.

6. He appreciates his fans.