The first things that come to our minds when we think about Greece are Zeus, The Odyssey, and Greek salad. However, this country is the perfect place to live life and to rest in. In Greece, there are 300 sunny days a year, you can swim in 4 different seas, and the locals are hospitable and welcoming. However, just like in any other country, Greece has some nuances and everyday difficulties.

We at Bright Side decided to find out how Greek people live and what exactly is so special about this amazing country.

1. It’s hard for a woman to take her husband’s last name. 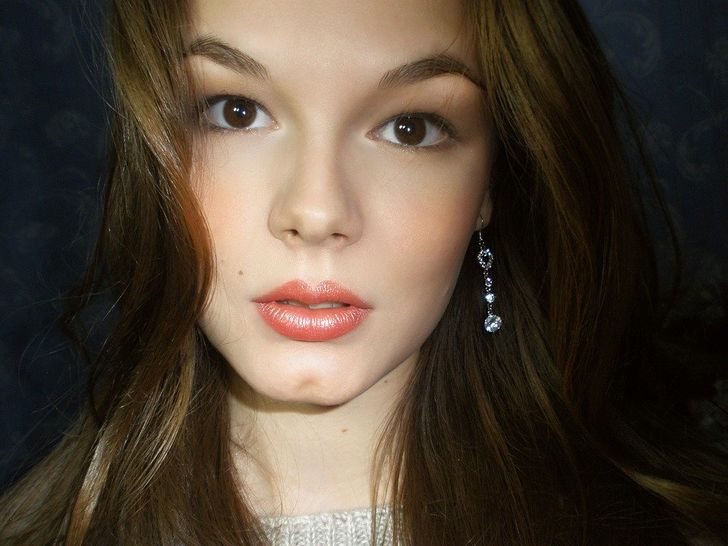 It’s almost impossible to take your husband’s last name after getting married. You could try and get the court’s permission but only if there are very good reasons for it. “When I was getting married to a Greek man, I wanted to have his last name. I was so shocked when I found out that it was legally impossible,” is an example of what many women from foreign forums about Greek Family Law talk about. You can file an official plea to have a double last name. However, it will take quite a lot of time and will cost a lot of money. Plus, there’s no guarantee that you will get a positive answer. Children, on the other hand, can get either their father’s or their mother’s last names.

Interestingly enough, before 1983, there was a law in Greece that made women take their husband’s last names. It was compulsory. But then, a famous Greek politician named Andreas Papandreou fell in love with a flight attendant and decided to get divorced from his wife, Margaret Papandreou. The insulted wife said, “There will be no other Mrs. Papandreou.” Somehow, the woman influenced lawmakers and Greece eventually adopted the law that prohibits women to have their husbands’ last names.

2. People in Greece rarely get divorced. 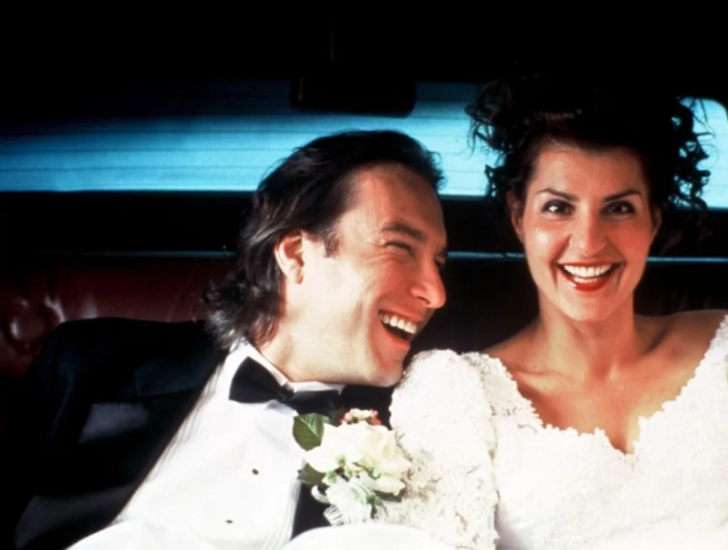 A divorce in Greece is something completely out of the ordinary. The marriage institution is carefully protected, so the percentage of divorces is the lowest in Europe. In order to get divorced, people in Greece have to overcome a lot of bureaucracy procedures and spend a lot of money. And according to Greek law, you can’t get divorced if you’ve been married for less than 6 months.

For Greeks, a family is everything and they really value family ties. Family celebrations in Greece typically consist of parties of 100 people with dancing and national songs. 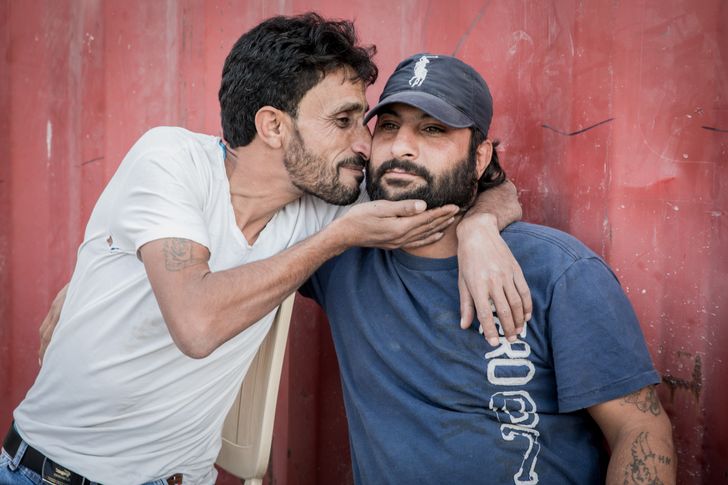 In Greece, people kiss twice — once on every cheek. What is interesting is that this tradition is spread among men just as much as it is among women. Of course, this works for friends and acquaintances but if you’ve seen a Greek person more than once, they think you’re a good acquaintance, so kissing is inevitable. The Greeks think that this is a way to show other people that they are the same as them.

4. Children are very important in Greece. 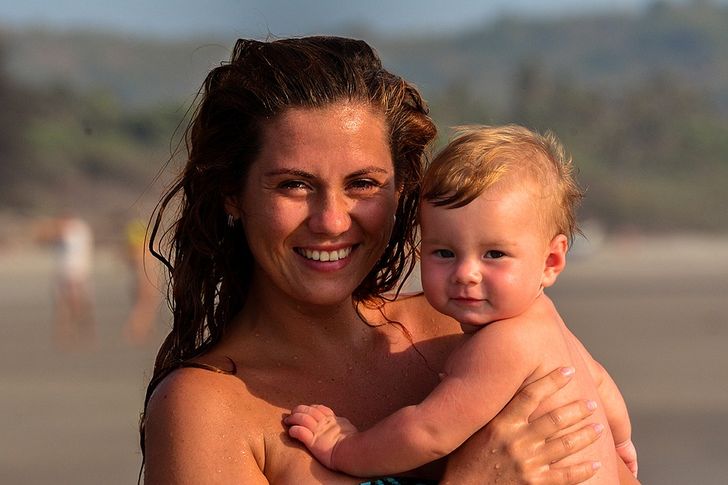 Many women that move to Greece are surprised by this attitude. For example, there’s a tradition that says 40 days after a child is born, they can’t be visited but can be given presents. So very often, men come home from work with new presents for their newborns from their colleagues. Additionally, some tourists are amazed at how Greek people react to babies. They can easily look into the baby’s stroller, smile, and even “spit” close to the child “as not to jinx them.” This behavior is seen not only in older people but in younger ones too.

But Greek law is not as casual. If you’re on maternity leave, you can get a 10-month paid vacation. After that, you can get 4 months off but they won’t pay you for that. However, if you don’t go to work after 14 months, you will lose your job.

5. All inhabitants and all foreigners have the right to get free medical help. 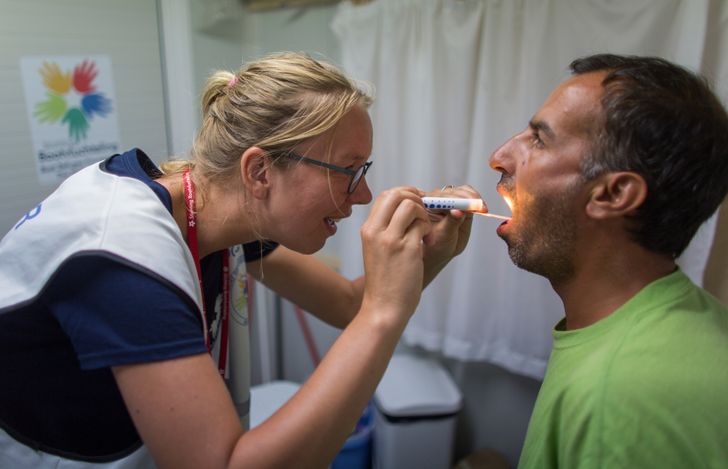 In Greece, they have compulsory health insurance. However, getting to see a doctor in the government hospital is not an easy thing to do — there are too many people and the lines are too long. Usually, you have to wait for your appointment for at least 2 weeks. This is why Greek people usually have second insurance plans from their employers that let them visit private hospitals. Also, some specialists are not even included in the basic package like dentists and eye doctors, for example.

Non-government doctors can diagnose you over the phone. This means a patient can call their doctor on the phone at any time, tell them about their symptoms, send a photo via messenger, and the doctor will give them an online appointment.