Certain events can result in major changes in our lives, but only a few of us manage to capture these moments on camera. However, there are people out there who’ve survived serious diseases, surgeries, and breakups with their loved ones, yet were able to document the most important transformations in their lives.

We at Bright Side know well how hard it is to publicly share our most intimate feelings and we applaud each and every person who went for it.

1. “I took this picture of me and my fiancee Olivia in March of 2017. I love this picture, but I also hate it because it is the last picture I ever took of us together. Olivia was killed in a car accident.” 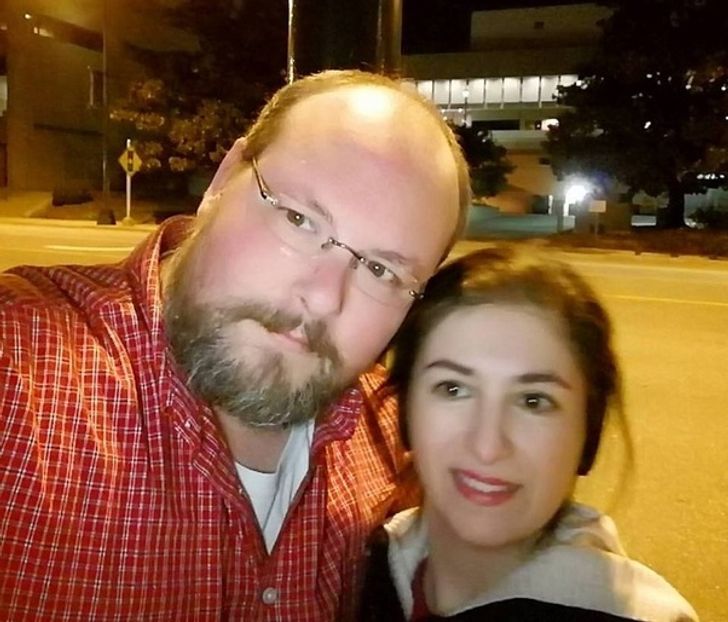 2. “This photo of my mom was taken and later shown to a widower who wanted to marry her. Then it turned out that the groom had tuberculosis and his family and himself were hiding that fact. Luckily, my Mom didn’t marry this man.” 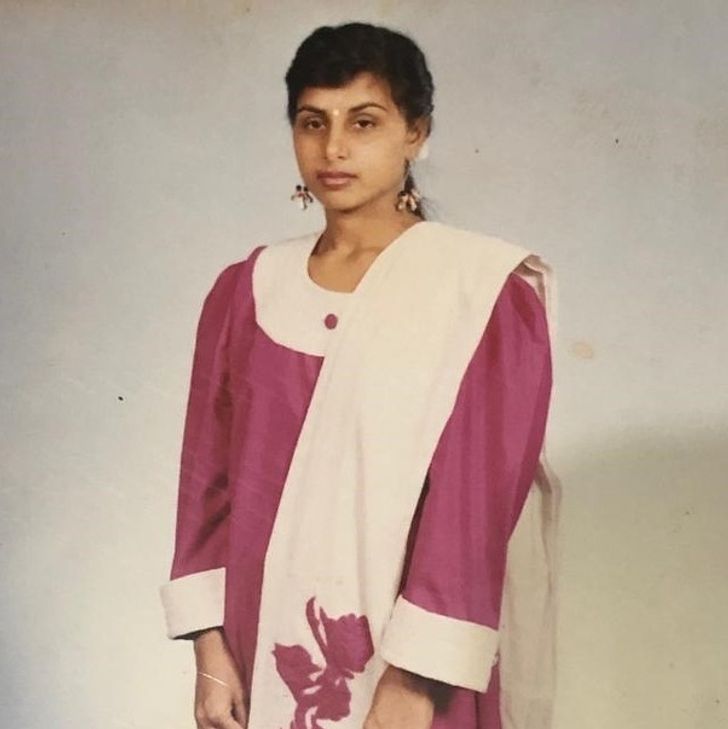 3. “The photo was taken right after I found out that I had Lyme disease. I was going to drop out of high school, but my friends helped me and kept me going through the last months before our graduation.” 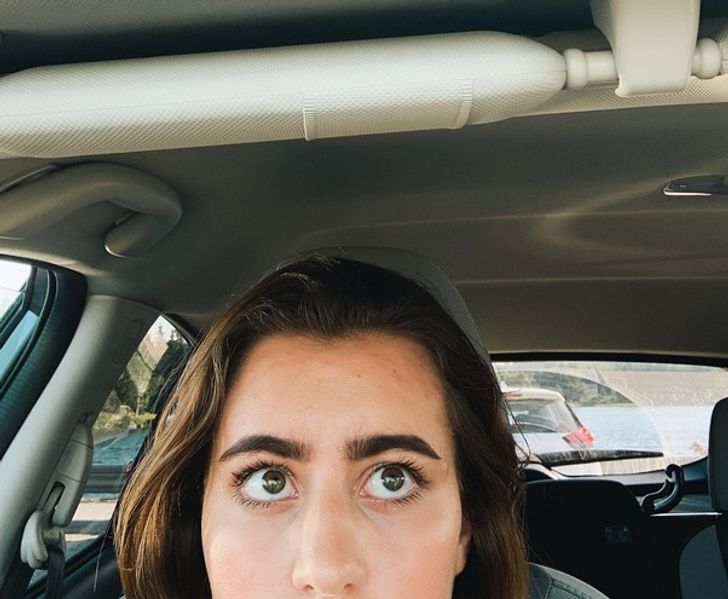 4. “There had been someone spreading rumors about my injuries being lies at the my university. I had just been told by the doctors that, after a year of rehab, that my legs worked normally again.” 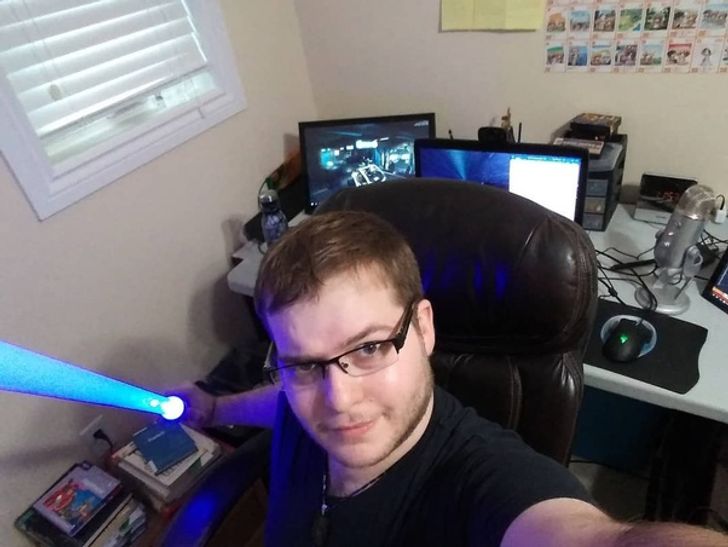 5. “I served on a submarine for 5 years. When I returned home, I fell into a depression and at some point had suicidal thoughts. This dog changed my life 2 years ago.” 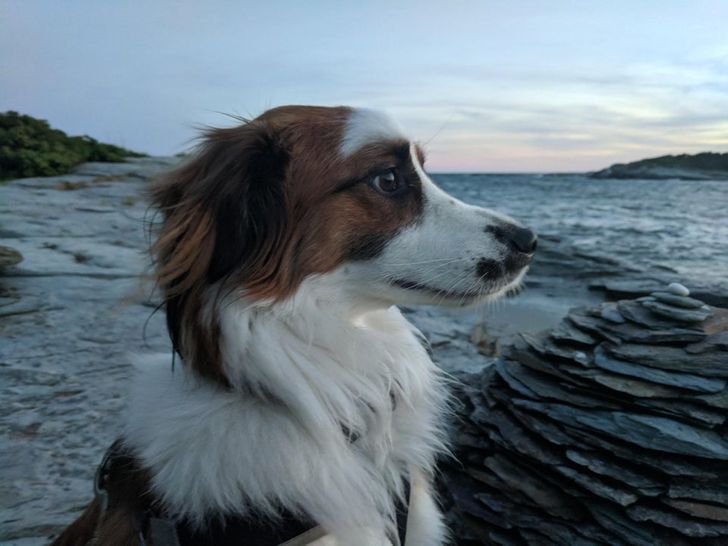 6. “My wife had just given birth to our twins in the hospital. She was already in labor when the doctors decided to do a C-section. Fortunately, everything went well.” 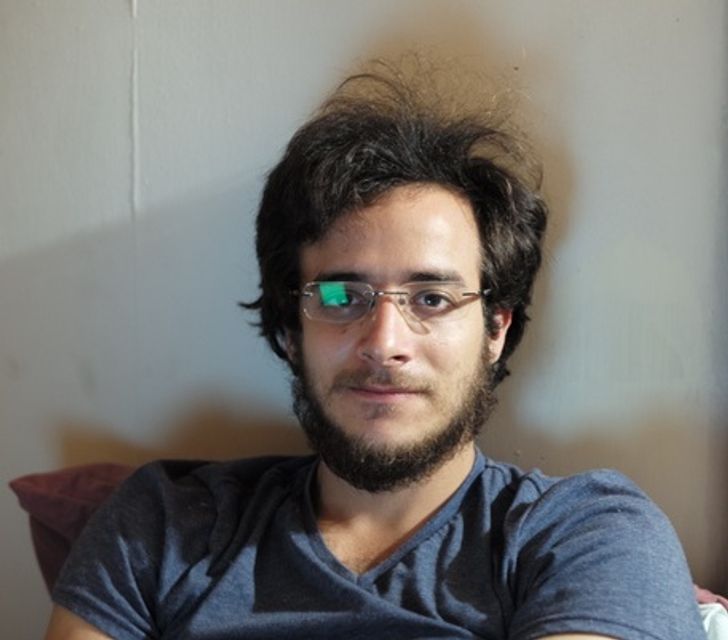 7. “I had just moved to New York City. I moved out of the country that I grew up in, I was $50,000 in debt, with exactly ZERO savings in my account. I was on the verge of becoming homeless.” 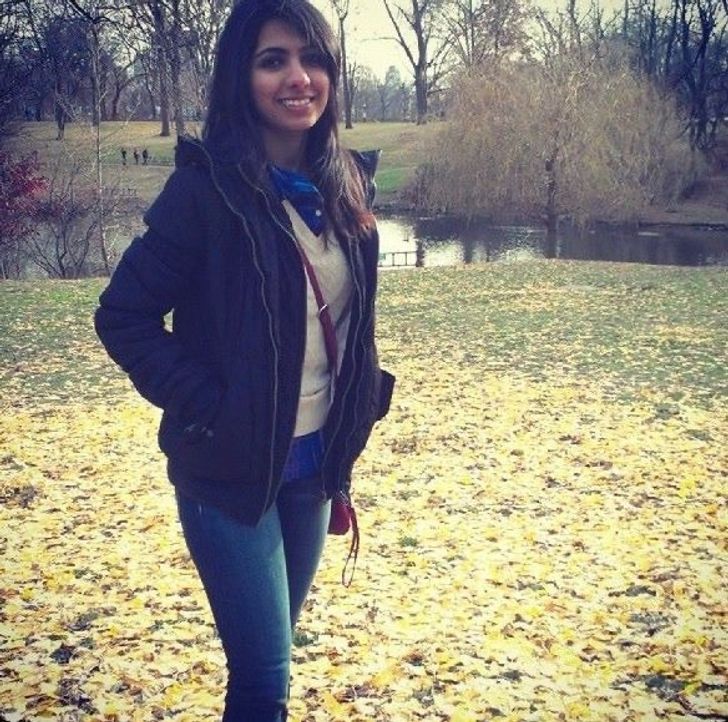 8.“Taking my first steps after a spinal fusion. This was the moment my life changed completely.” 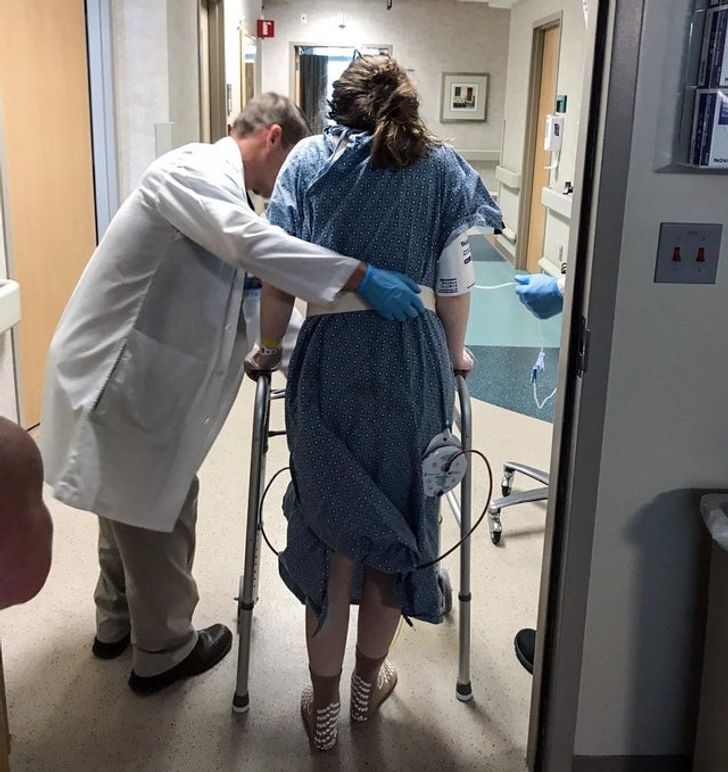 9. “2 weeks ago I gave birth to my first child. Isn’t it supposed to be the happiest time in your life? However, this was the day I found out that my boyfriend, her father, was cheating on me. I left the next day while he was at work.” 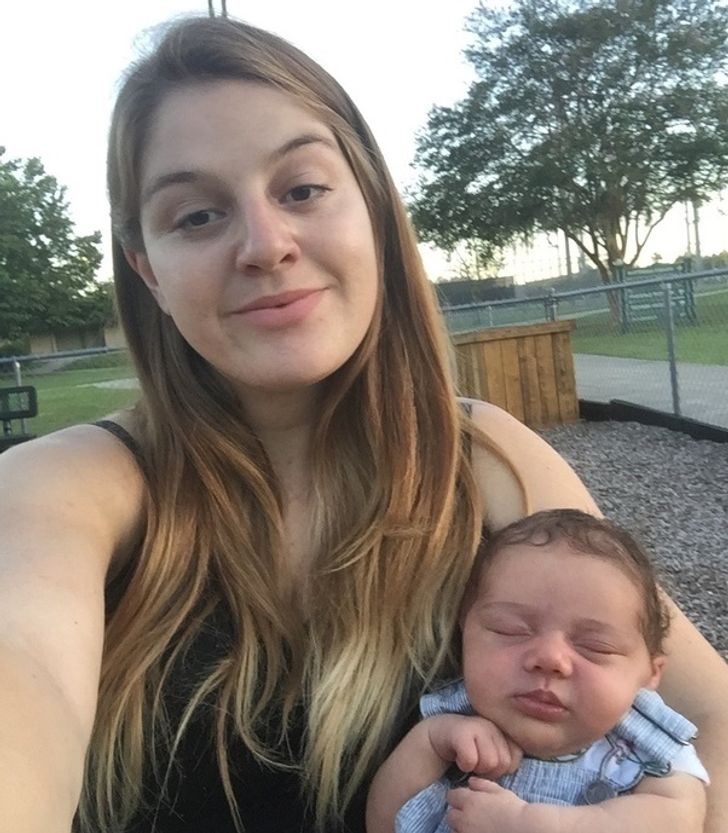 10. “My boyfriend of 8 years broke up with me via text just because I disliked how his co-worker was touching him inappropriately, and he let her do it.” 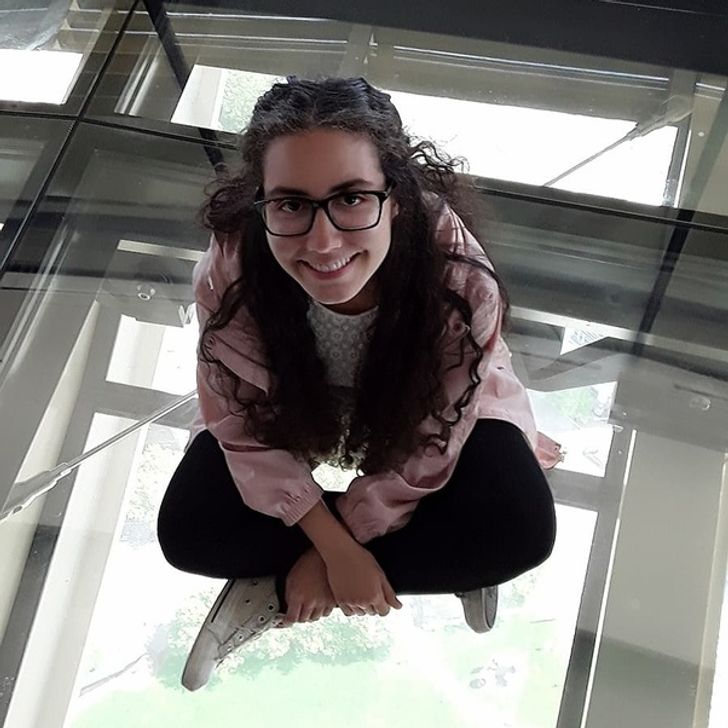 11.“I was 24 weeks pregnant. I was drifting in and out of consciousness. I had tried for more than a decade to have a baby and I thought she was going to die. The day after this photo was taken I gave birth to our baby.” 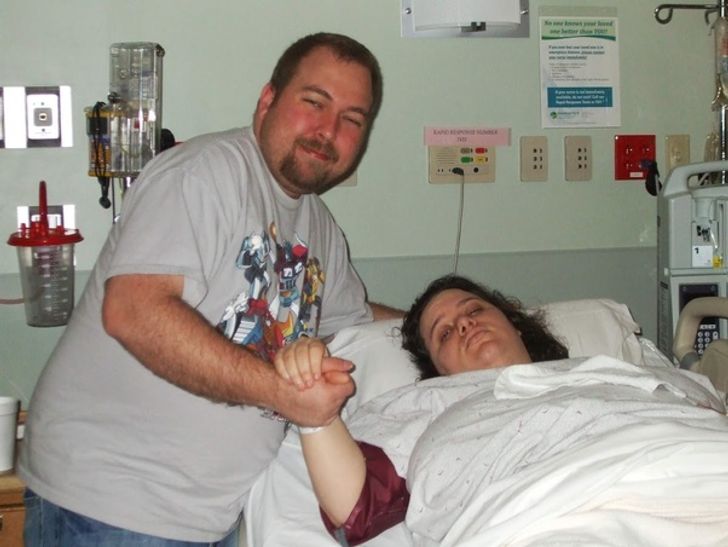 12. “My friend recently competed in a film festival. This is the moment they announced his film had won.” 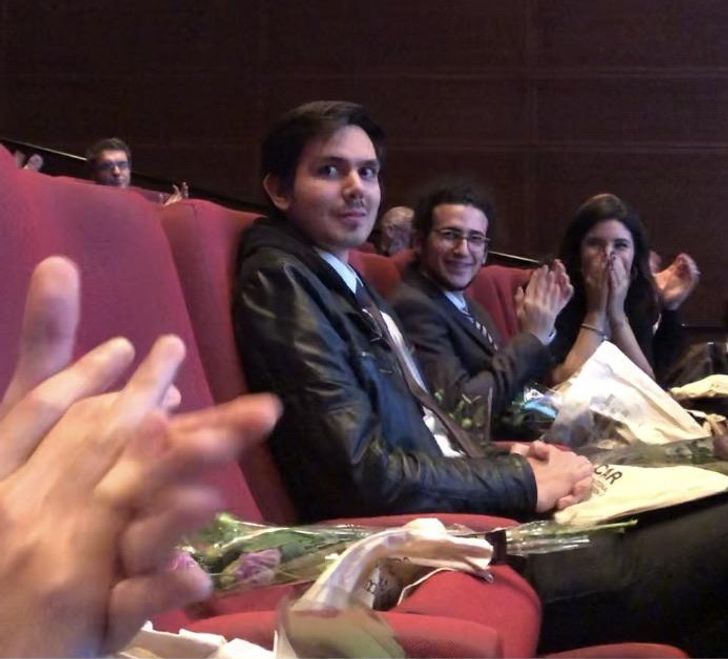 13. “My hair was falling out, my face was swollen, and my organs were shutting down because of an eating disorder. I’m finally healthy, happy, and thriving!” 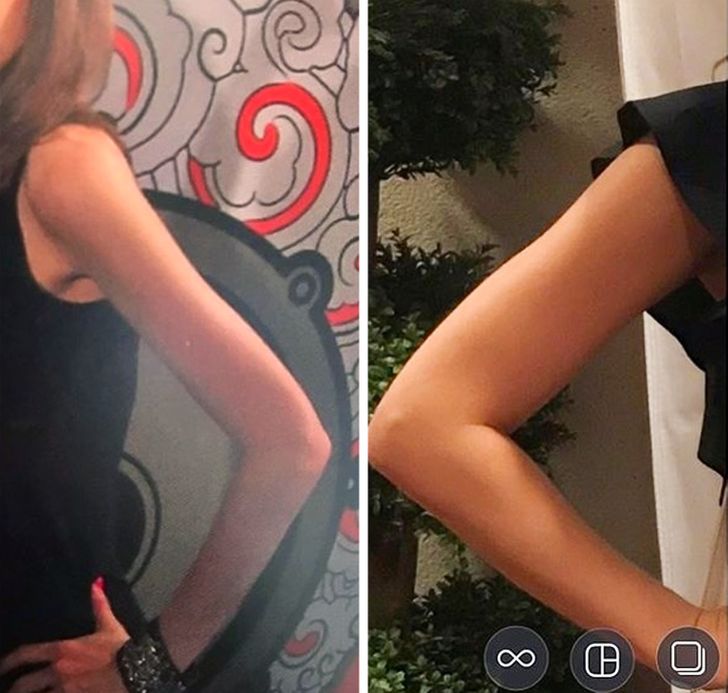 14. “I had just won a silver medal in a Karate State-Level Championship. I started to feel an unbearable pain in my back due to my heavy training and stayed in bed for the 2 weeks. I keep this photo as a reminder to never forget about my health.” 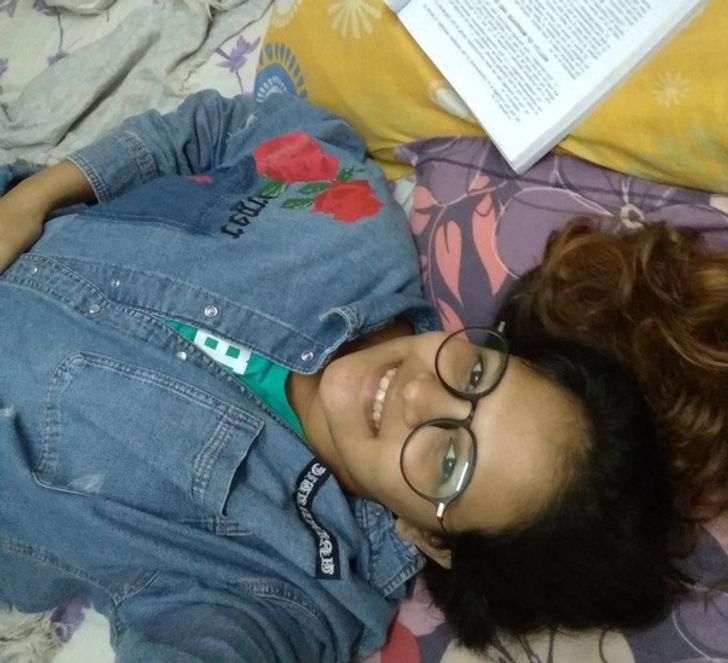 15. “I’m 18 here. At that time, I was officially diagnosed with OCD, paranoia, and I had symptoms of schizophrenia. It has been 2 years of consultations with psychologists, being on medication, and finally I’m at peace with myself.” 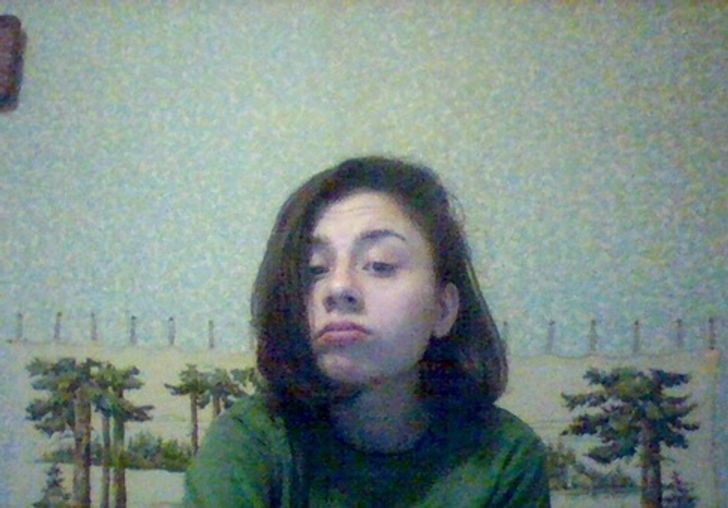 16. My boyfriend had me put on weight because he was so jealous, he didn’t want other men to find me attractive. This was the day he broke up with me via text. And this is me one year later…” 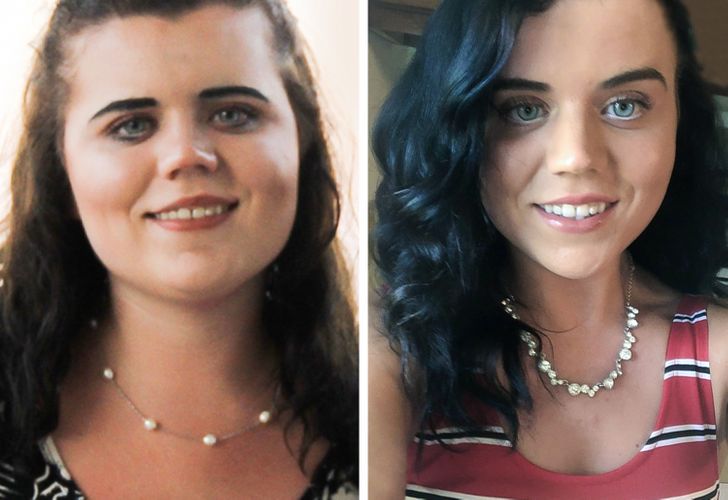 Do you have photos of the very moment when your life changed dramatically?