Cancer’s effect is not felt unless we or somebody close to us has been diagnosed with it. But it’s impossible not to feel the brutal reality of the disease.

‘This is him, Drake, Stinky Joe, my whole world,’ Jessica Medinger wrote while sharing a post on a cancer support Facebook group.

The image shows anguished Drake bent over the family toilet and his face tells the untold. 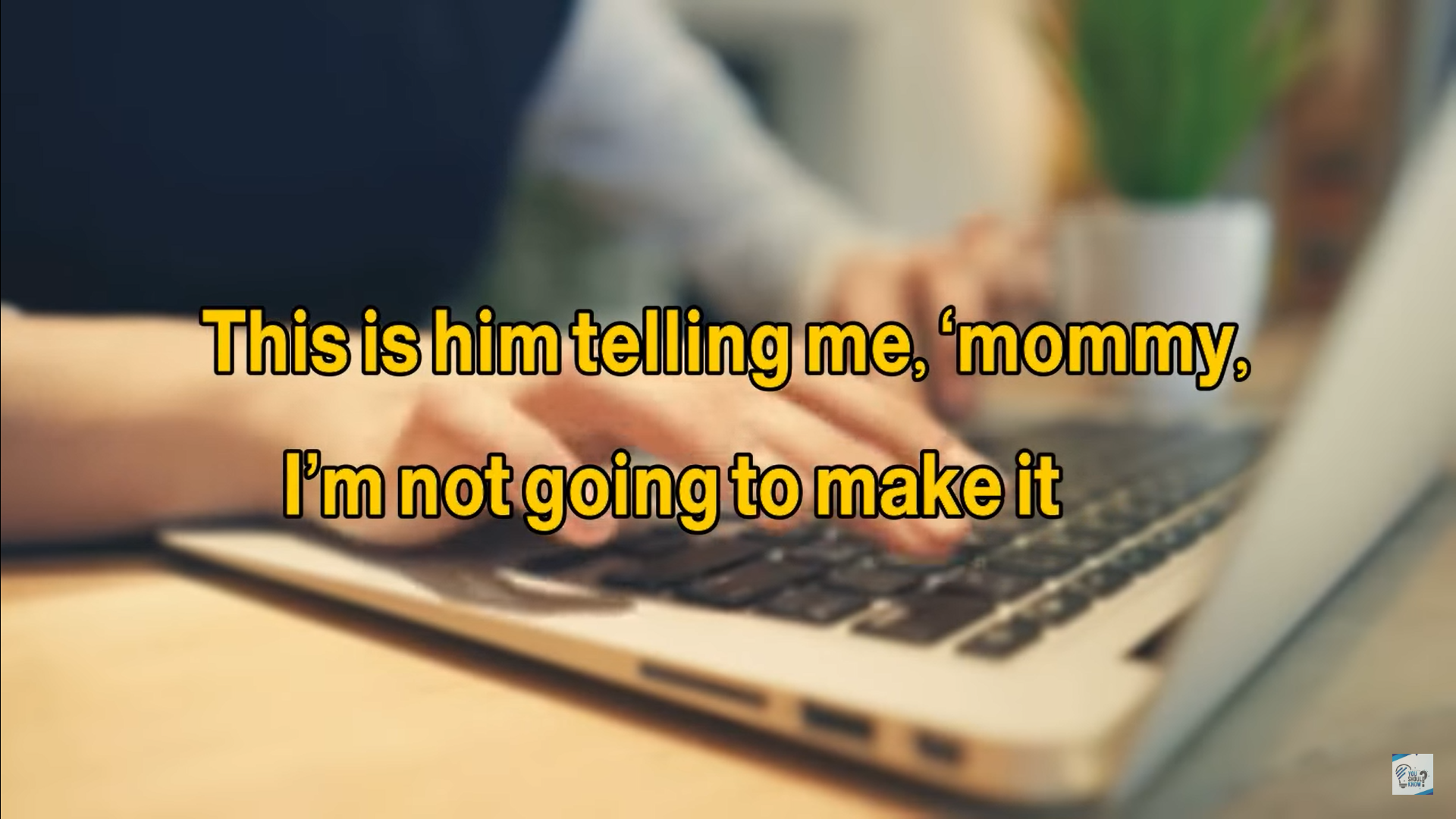 Drake Medinger, 10, was diagnosed with Acute Lymphoblastic Leukemia (ALL B Cell) in September of 2012 and since then he is enduring spinal taps, blood transfusions, chemotherapy, and surgeries.

In March, last year, he appeared to have restored to normal and was taken off chemotherapy, and was back to playing soccer in April.

But six months later, he was forced to fight again, he was diagnosed with testicular cancer. 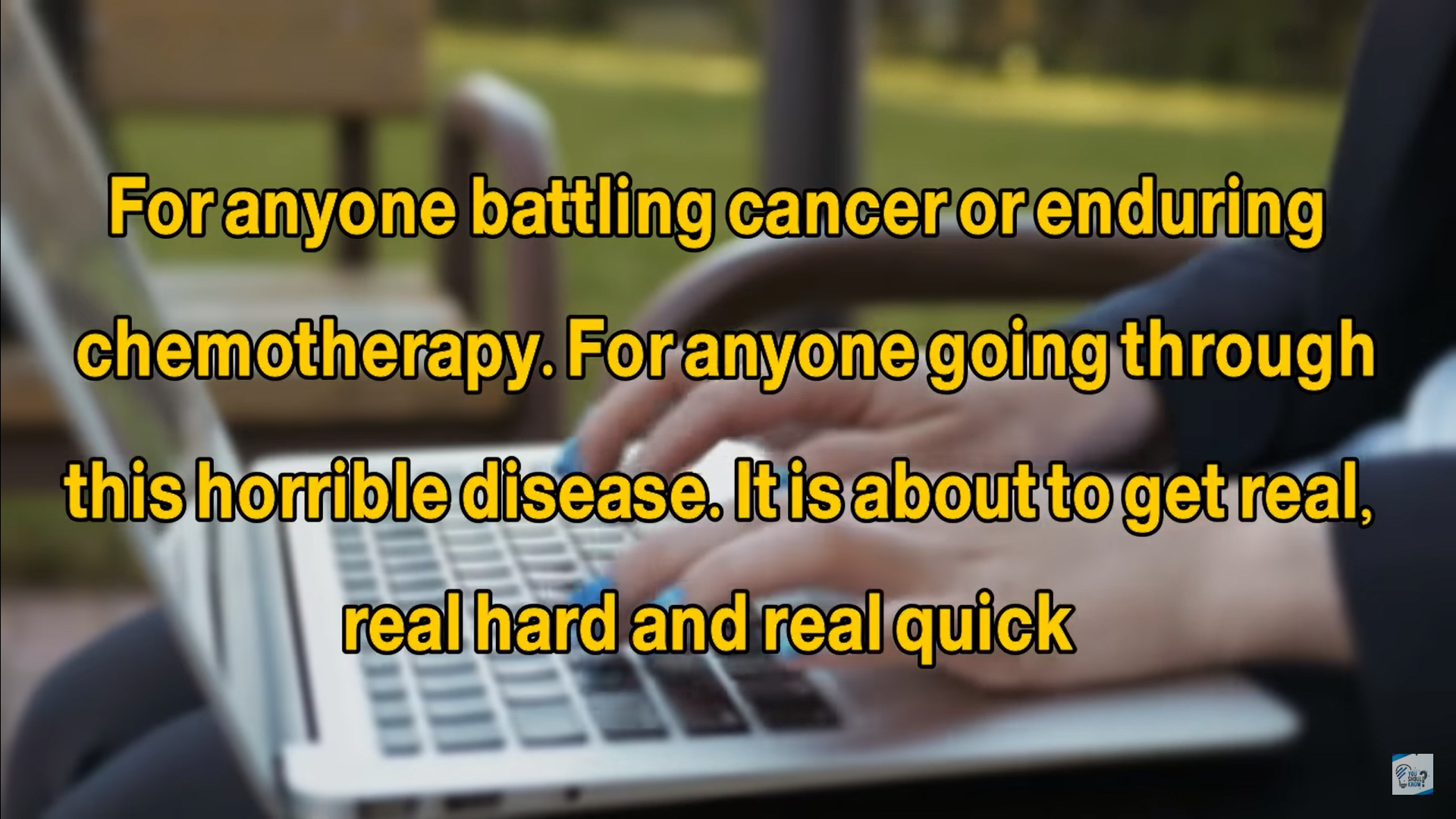 The photo isn’t easy viewing: Drake, bald, pale and sick from chemotherapy always in a pair of pull-up diapers.

Jessica says that his chemotherapy renders him so weak and exhausted that he must be carried in the wheelchair everywhere. She also adds that wearing a diaper is necessary because ’75 percent of the time’ he can’t control his bowels or bladder.

Drake frequently vomits up his medication – 44 pills in 24 hours – because he can’t have even a spoonful of yogurt. 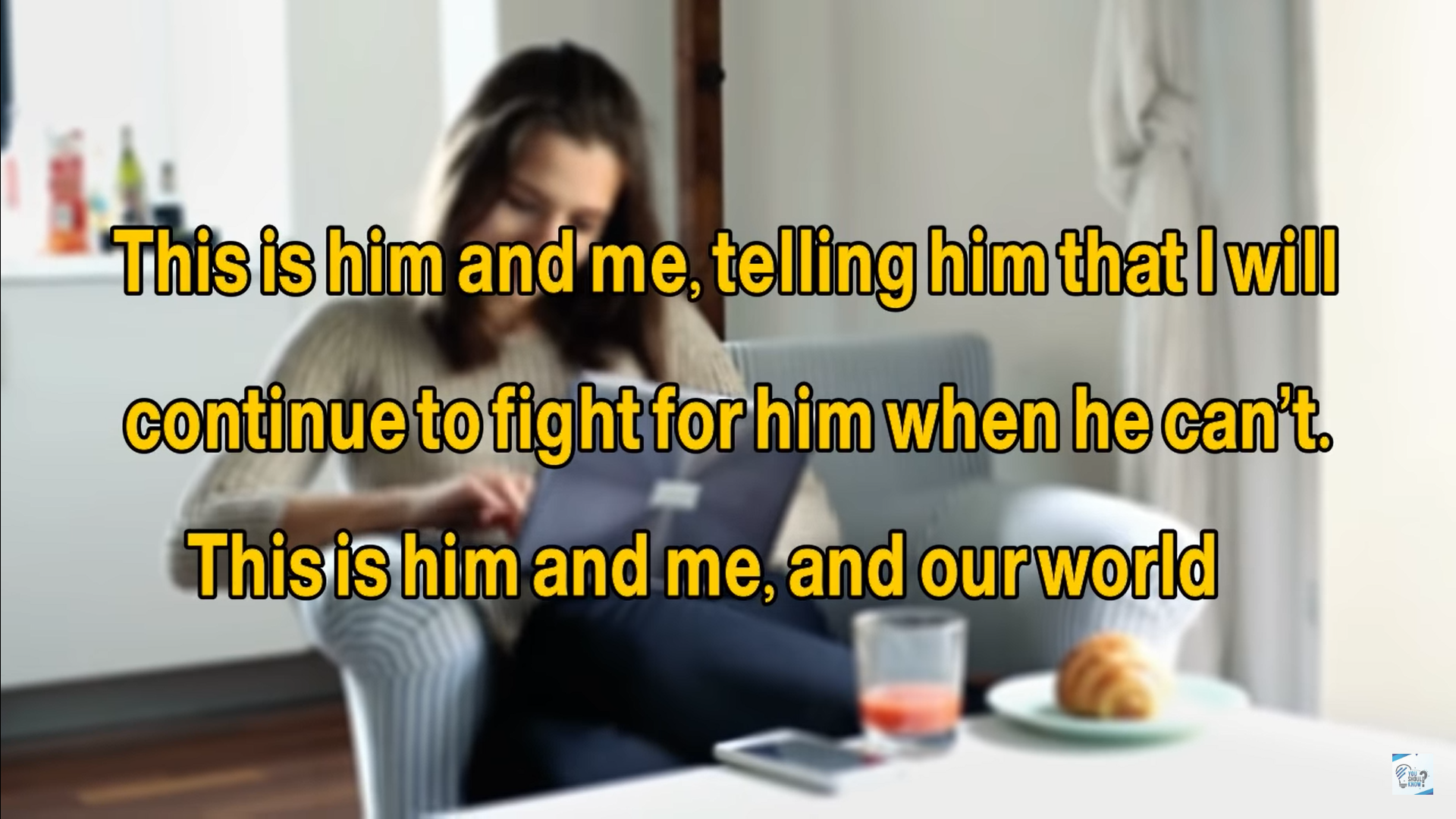 Jessica wrote, ‘This is skin and bones because I have to beg him to eat ONE green bean for supper, or drink a cup of water throughout the day’.

She continues to tell that every night when she goes to bed she fears of something happening to her son, death. She even adds with a blotted throat and tears in her eyes that it is difficult to hear when you child says that he isn’t going to make it anymore.

The post on Facebook put by Jessica is shared over 67,000 times in one day all over the world. Countless people have been inspired by seeing the strength of the young boy and his mother in the darkest situations.

Her post ended up with a few heart melting lines by Jessica, “From the moment I found out I was pregnant till future forever, he has been my reason for life. He is my smile, my love, my heartbeat. He is also my tears, my heart ache, my frowns. He is my life.”

Drake’s family are collecting money to help with his medical bills on You Caring.