#3 The Tiny Hole Above The Ear 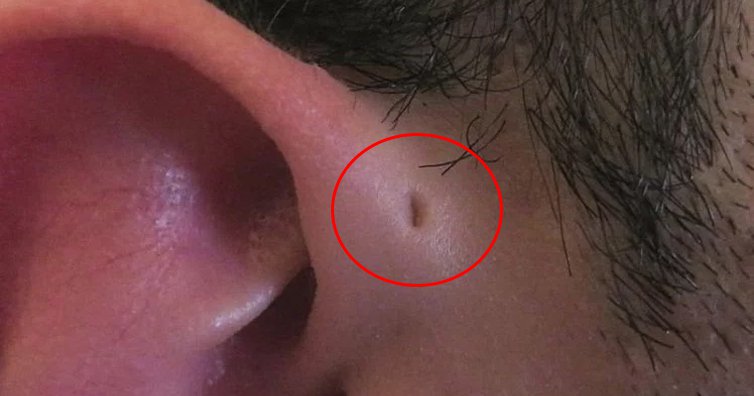 Let’s just say if you meet 100 people from Britain, at least one of them will have such kind of hole above their ear! Are you curious to know the reason!?

While we all know that there are multiple superstitions associated with this, but we do not know the reason behind their appearance! We’ll unveil the mystery for you! 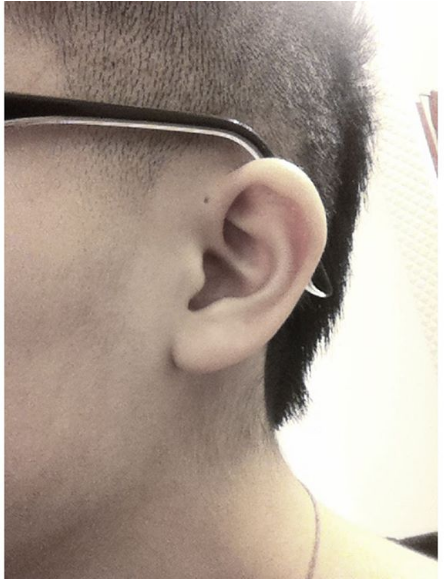 While some cultures suggest that they attract wealth, some believe it to be some kind of disorder! But it’s not that!

Since they appear at the point where the ear cartilage is connected to the face, it usually looks like a dent or a dimple!

Know what theories have to say about it! 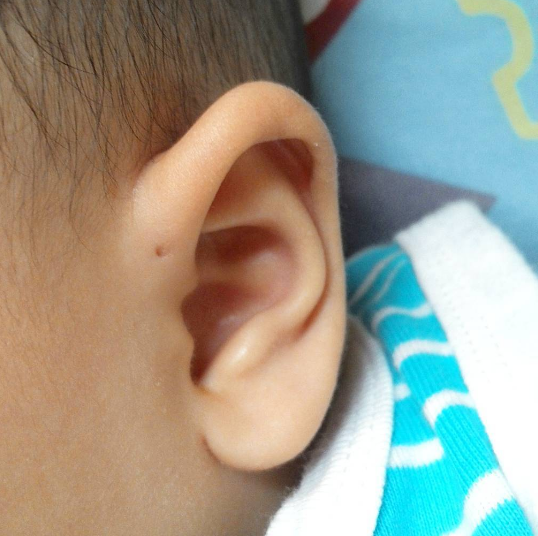 Though it looks almost similar to the pierced ear, but definitely it is not the case! Some people fear that they can catch some infection in the hole, but it can be cured by antibiotics!

According to the theorists, the first instance of this happening was recorded US National Library of Medicine, the congenital disorder was first reported in 1864.

Further, the hole does not appear due to any disorder rather it is hereditary and shows up in the early fetal development.

While nobody knows why they appear but some people believe that it’s evidence of fish gills!!