Let’s face it, no one knows every little detail when getting hired for a new job. There isn’t a global rule book that tells you what to do and what to avoid doing. These are things that come with experience and after making quite a few mistakes first. Yes, you know the basics like being civil and polite, but you still need to learn what to say when your boss asks you something tricky.

Bright Side will now share 10 crucial workplace facts that you should know before going to work tomorrow morning.

1. Don’t rush to accept a promotion. 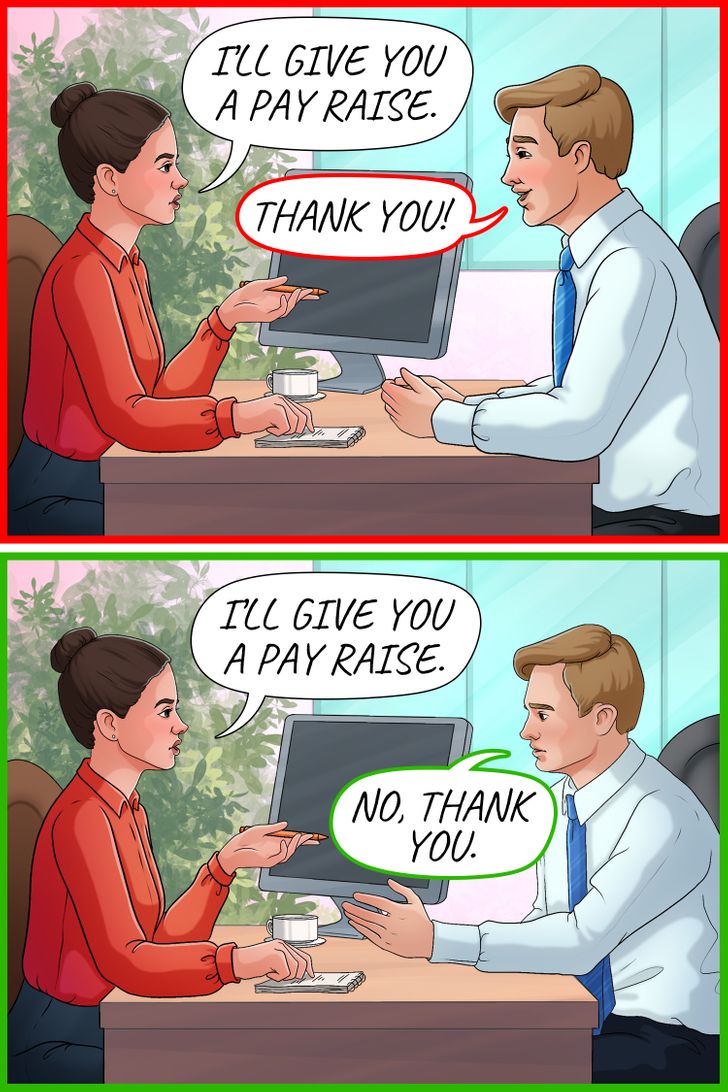 A pay rise or a promotion usually comes with extra responsibilities that you may not be ready to take on yourself. You need to think about whether the time is right or if you have the right skills for the new duties. You also might not be a huge fan of your team and therefore be actively looking for another job. Or you’re just not interested in climbing up the ladder because you enjoy your current position more than anything.

If you indeed decide to turn the promotion down, be honest with your employer about the reasons why. Explain why you feel you’re not ready to make this jump and what skills you need to polish a bit more. Make sure to share your strong commitment to the company so your employer knows how passionate you are. You don’t want them to suspect that you are thinking about leaving the company.

2. Your manager isn’t responsible for firing you. 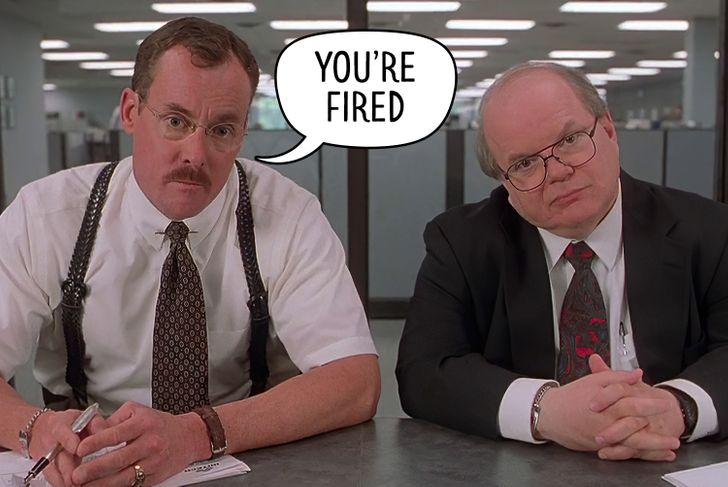 In big companies, there are multiple managers responsible for various sectors of the business. They are responsible for their team and how they perform, but they don’t have the power to terminate anyone. If you are caught doing something bad, yes, you will be called out. However, you will most likely be put into a performance improvement plan before you are laid off.

And even if you are fired, it won’t be your manager’s sole decision. They will have to speak to their boss and explain the situation before they make the announcement to you. However, if you work in a start-up where the CEO is your boss, the firing process will be much faster.

3. Even if you’re the best, you won’t get promoted instantly. 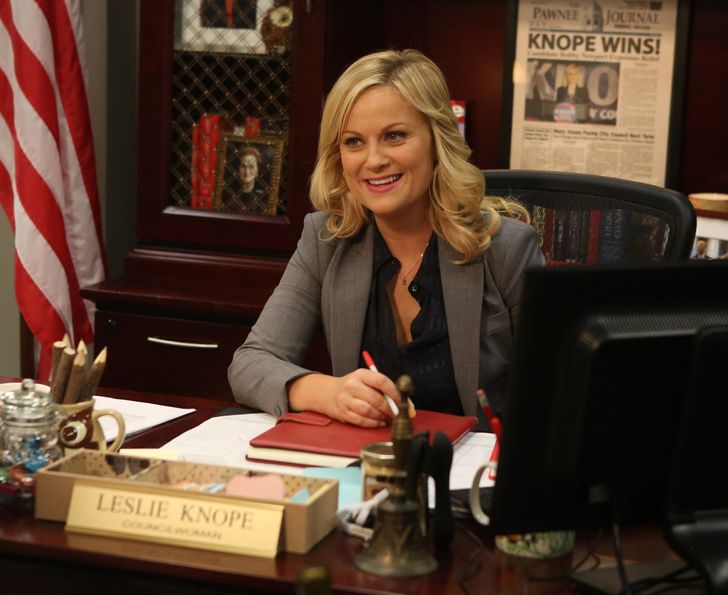 Many graduates enter their first job with the intention of climbing up the ladder within the first few months. However, your company doesn’t have to recognize your amazing work and give you a promotion just because you want them to. They need you to keep doing your job correctly and contribute to their goals.

Don’t forget that you are just starting from the bottom and you need to prove yourself before going up. Don’t expect a promotion for the first 1-2 years. Chances are that there are many more people ahead of you who also deserve a promotion.

4. The IT person likely knows a lot about your online activity. 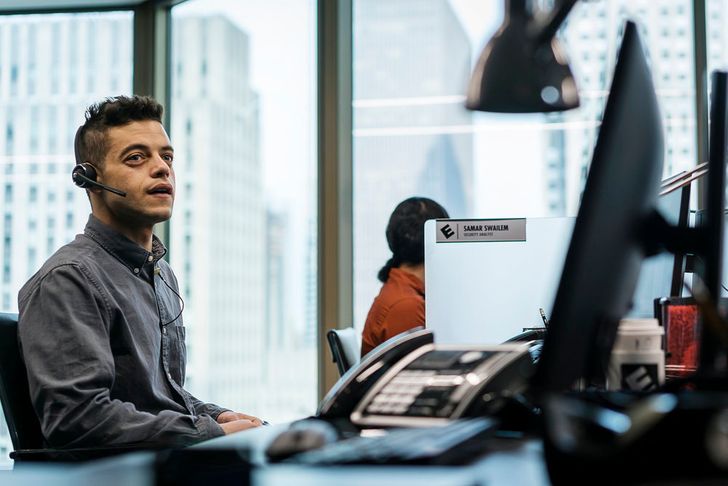 Let’s just say that everything you do on your work computer is visible to the IT department and your boss. For starters, your emails are being archived indefinitely, even the personal ones. Your entire internet usage is being monitored and even if you delete your browser’s history nothing will change. Your phone activity can also be tracked if you are connected to the company’s Wi-Fi.

Also, some companies install software that saves every word you type on Google and every other application on a cloud. Later, these keywords are evaluated and you might find yourself in trouble if you were searching for inappropriate stuff. Additionally, your productivity is monitored and if it is not up to the company’s standards then the team manager is notified.

5. HR won’t support you over the business. 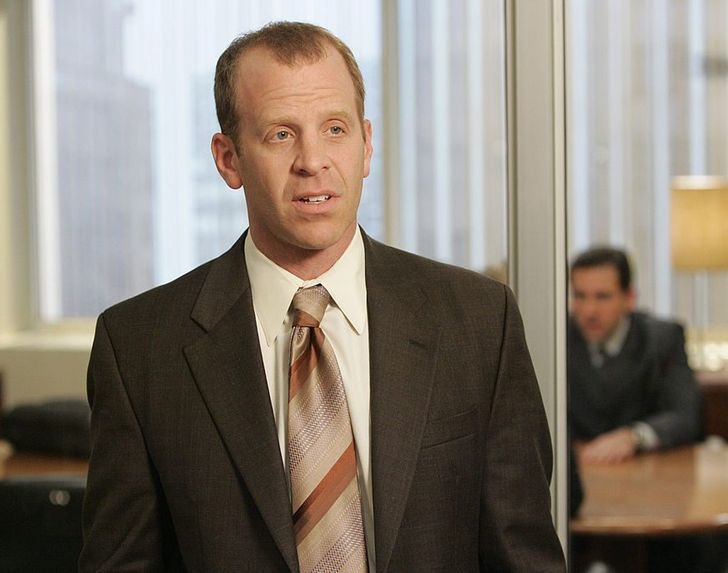 HR is the department you will go to if you have experienced some type of harassment or if you want some coaching. However, don’t expect them to resolve the problems you might have with your manager. At the end of the day, they are getting paid by the company so they are serving their needs. They just need to make sure that everyone behaves according to the law.

And that’s why, if you report something that violates the law, they will have to break their confidentiality. They are obligated to inform the authorities so they can investigate a matter in depth. So, if you experience racial discrimination or abuse, your allegation might not stay between you and them. 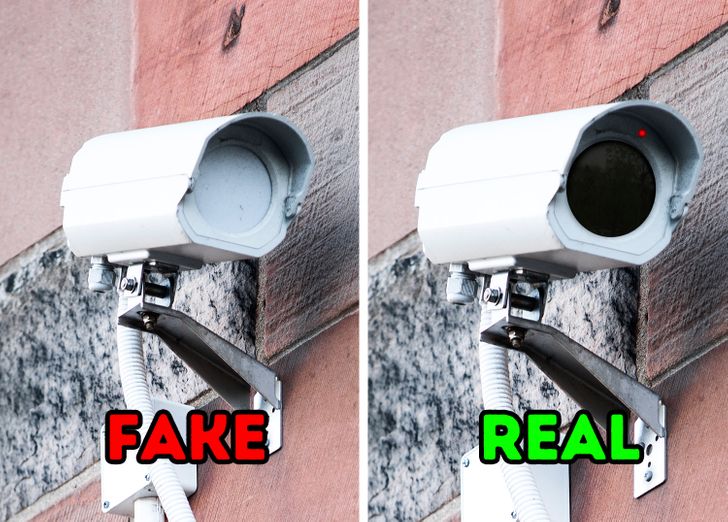 The cost for companies to set up lots of cameras and keep surveilling them can be quite hefty. Some companies or small businesses don’t have a strong enough system to connect 10 or even 20 cameras. That’s why they use a few fake ones along with real ones. Their goal is obviously to make possible shoplifters think twice about their intentions.

However, there are many people that can easily tell a fake and a real camera apart. That’s why many places will use broken real cameras that at least look 100% genuine. Also, big companies don’t actually monitor all the cameras in real-time, but instead just record what’s going on. So, unless something terrible happens and the police interfere, they won’t know if it was you who took the last bagel.

7. Your boss has favorites despite what they say. 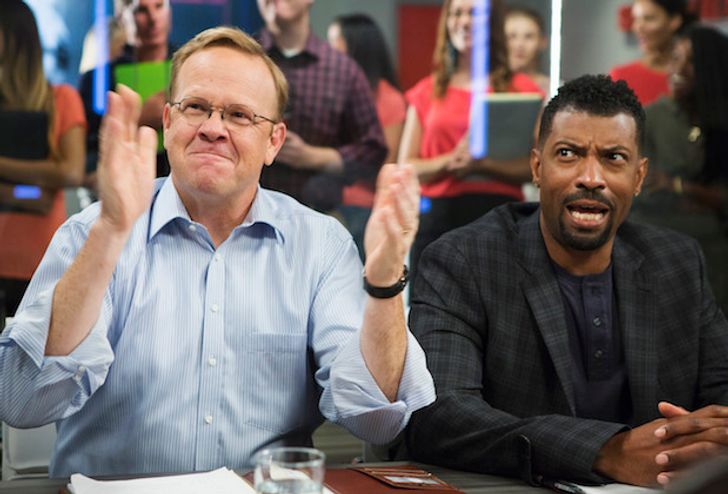 Your boss might be trying to stay absolutely neutral, but they do have favorites. And sometimes they make it very clear who their favorite employees are. If you are not on that list, you don’t need to beat yourself up and you should just move on. Your position isn’t necessarily in danger just because your boss isn’t in love with you.

So even though they might just have better chemistry with some other employees, try not to focus on that too much. 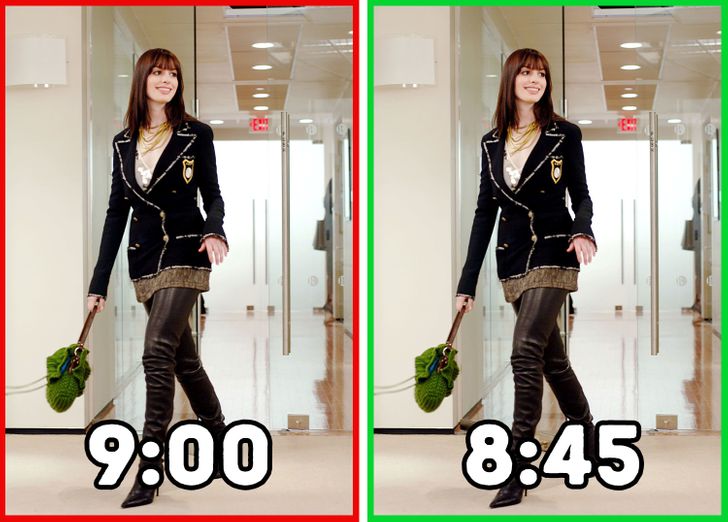 Arriving 15 minutes early at your job gives you some time to organize yourself. You can turn on your computer, go through your priorities, and make a stop by the kitchen to make your morning coffee. This way your brain has enough time to get into work mode before your actual work begins. You are in full control of your day and your schedule instead of running behind on things.

Not only that, but you relieve yourself of all the stress since you make sure that everything is right on schedule. However, you shouldn’t arrive too early since you might be taken for granted by your manager. And they might keep assigning you extra work since they know that you will arrive early to finish it.

9. You have to think of solutions before mentioning a problem. 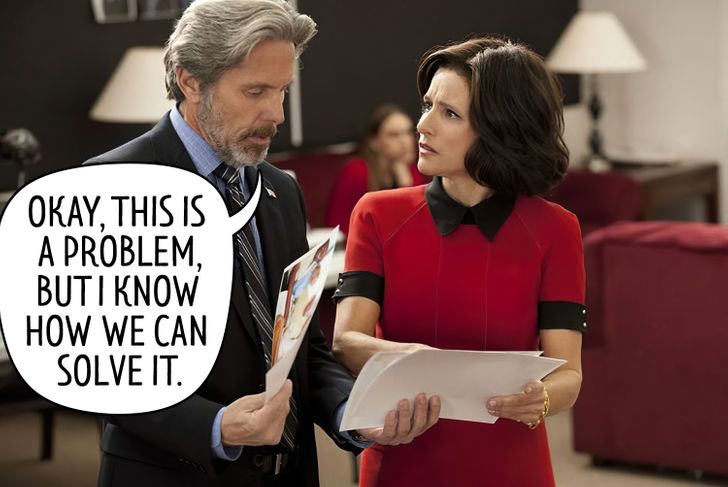 Your company hired you because they need you to do your job and reach their goals. They also need you to find solutions to whatever problems arise. So, if it’s on you to go to your boss and deliver the bad news, the least you can do is come up with a few possible solutions. You don’t need to go into detail about the problem itself, since your boss is only interested in solving it.

Even if your suggestions aren’t what your boss needs, at least you won’t have gone in unprepared. But, your proposal might be just what the company needs. You could be saving them from a very sticky situation and, in that case, you become their bright star. 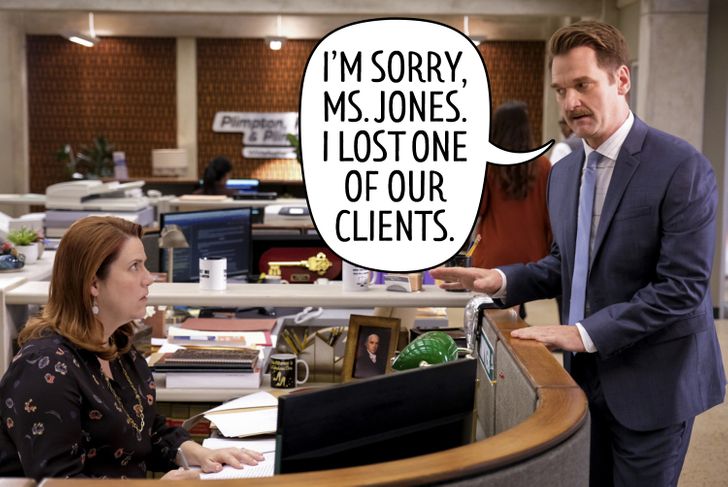 We all make mistakes and you are no exception to that. The best thing you can do is go to your manager or your boss and confess to your error. Sometimes bosses notice our mistakes before we do and they wait to see if we will ever reveal them. If that is the case, then your employer will definitely appreciate your honesty despite your mistake.

Also, by being honest you build a trustworthy profile and it will be much easier for you to bring customers in. Despite that, lying brings even more lies since you will always be trying to cover your tracks. With honesty you learn that no matter the mistake, you can tackle it with the help of your co-workers and your boss.

Will you be more careful from now on with what you search for online while at work? And will you start being more honest with your boss every time you mess up?