A de*th row inmate d!ed in “tremendous pa!n” during a drawn-out execution which left him “writhing in agony.”

TW: This article contains information some may find distressing.

Attorney Jim Belanger represented triple mur~derer Don Harding, who was responsible for a series of ki|lings in Arizona back in 1980. 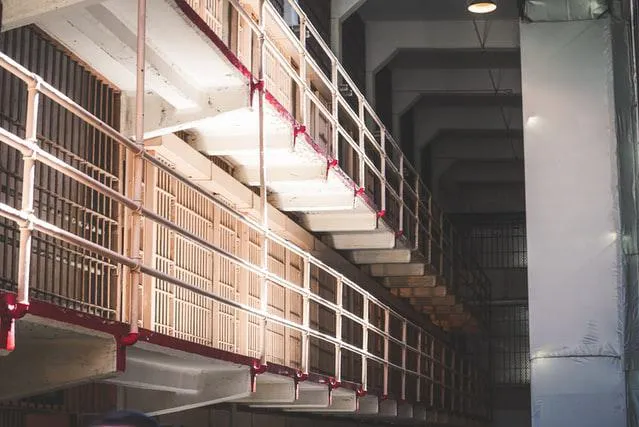 He infamously tied up businessmen Robert Wise and Martin Concannon before at*acking and sh00ting them in a hotel. He was later found guilty of another mur~der carried out the same way and after being convicted, Harding was eventually put to de*th in 1992 in the state’s gas chamber.

And now, Belanger has shared more on the gruesome execution as Arizona plans to reintroduce lethal gas.

Witnesses were initially taken to a chapel next to the gas chamber to watch the execution take place. 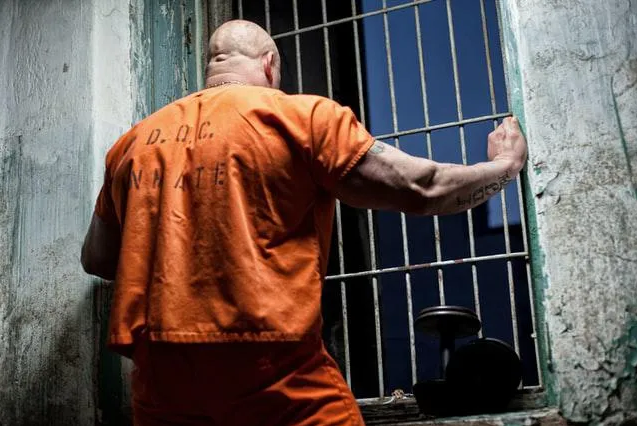 Harding had been str!pped “virtually n*ked” wearing just his underwear, with an electronic monitor reading his heart rate.

Cyanide pellets were then dropped into a bowl of sulphuric ac!d, which created the gas that slowly k!lled him.

Belanger wrote, “His face was red and contorted as if he were attempting to fight through tremendous pa!n. His mouth was pursed shut and his jaw was clenched tight. Don then took several quick gulps of the fumes. 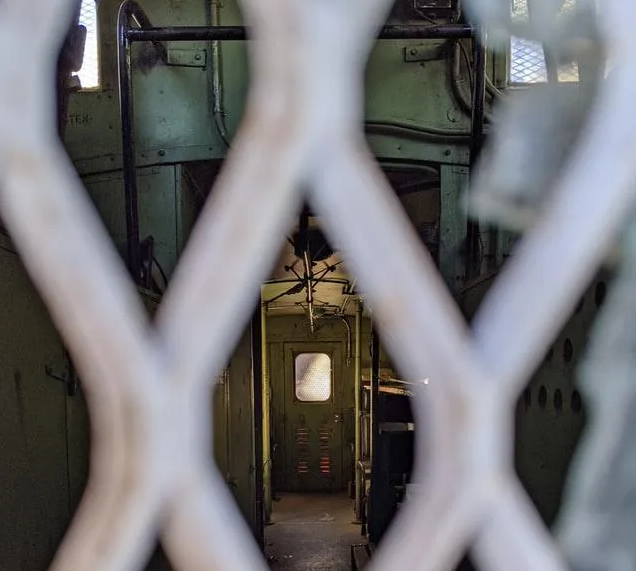 “Don’s body started convulsing v!olently and his arms strained against the straps. His face and body turned a deep red and the veins in his temple and neck began to bulge until I thought they might explode. Every few seconds he gulped for air. He was shuddering uncontrollably and his body was wracked with spasms. His head continued to snap back and forth. His hands were tightly clenched.” 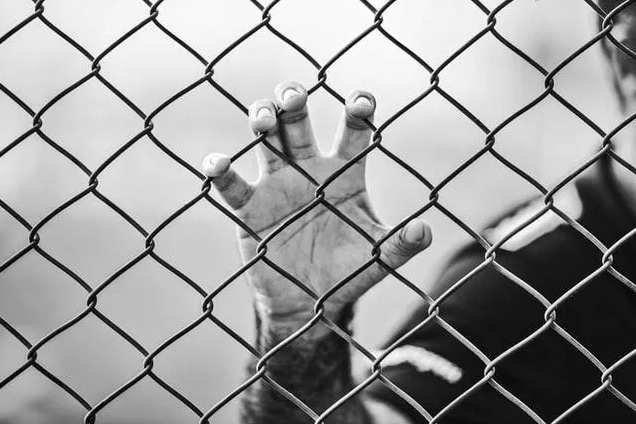 And it took a total of 10 horr!fying minutes and thirty-one seconds for him to d!e, with at least 8 of those spent “writhing in agony.”

Cameron Harper, who was an anchorman also chimed in, saying: “It was an ugly event. We put animals to de*th more humanely than this guy.” 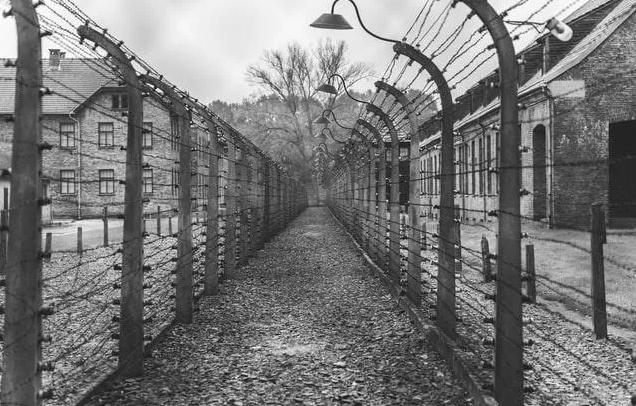 Arizona will be bringing this method of execution back, although they will now be using hydrogen cyanide, the gas used in Auschwitz by the Nazis during World War II.

The state’s department of corrections has reportedly already spent more than $2,000 on the ingredients and $1,530 on potassium cyanide.

What do you think about the reintroduction of this horrifying method of execution?