Domestic abuse is a hard pill to swallow. It happens. Noone wants to look it in the face, but it’s there. For Chantelle Ward it was quickly becoming impossible to not drown under.
As reported by Life Buzz, Ward was physically abused by former boyfriend Rhys Culley. Culley is now serving eight years in prison for the offense.

Ward was left with a bloody nose and permanently damaged upper lip. Culley bit through it completely.
“I was physically and mentally abused by my ex. He wouldn’t let me wear certain clothes or speak to certain people, I couldn’t wear make-up, it was silly things like that which I didn’t realize were classed as domestic violence.” Ward was quoted by Life Buzz. 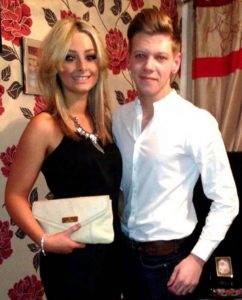 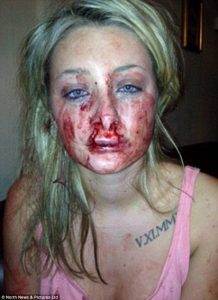 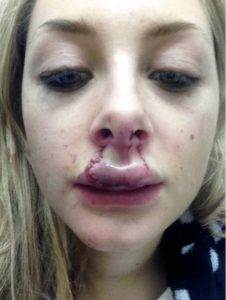 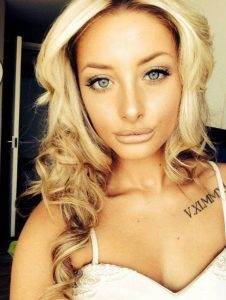 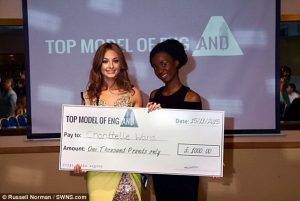 Images brought to you via LifeBuzz.