Simple gestures can show people your personality. There is a saying: “Teaching by example is better than just theories.”

When children are young, parents are their role models. Children’s behavior often follows what their parents do, depending on how they are raised.

An example is a young mother taking her 3-year-old daughter on the subway. 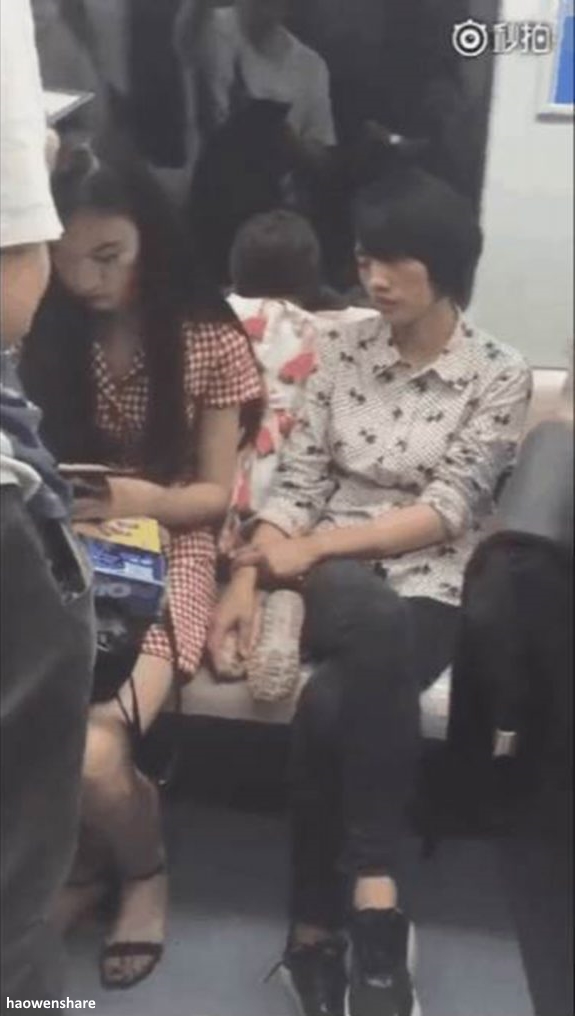 At that time, the train was full of passengers. After finding ample space on the train seat, the child and her mother sat down together. Suddenly, her daughter got on her knees to look out the window. With that position, her daughter is unaware of who was beside her.

When the mother saw that her daughter’s dirty shoes were about to touch the skirt of the woman next to her, she immediately grabbed her daughter’s shoes with her hands so they wouldn’t hit the passenger’s skirt.

She was conscious that the passenger beside her daughter would feel uncomfortable. This scene was recorded by a netizen. 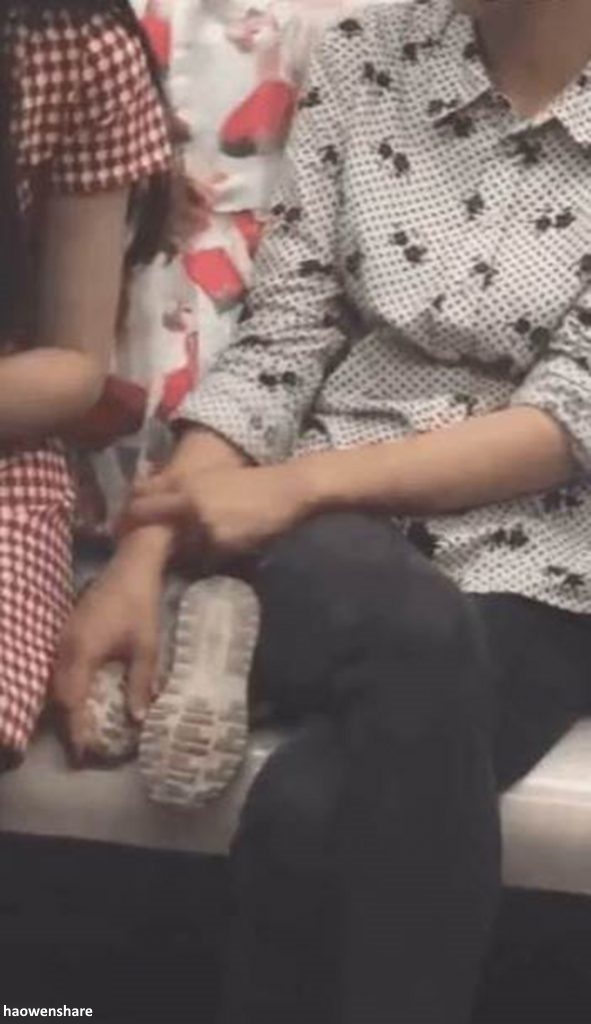 The netizen then posted the video on her social media accompanied by an introductory caption, “This young mother is very educated, and her child will also definitely be raised an educated child. This is subtle, the highest level of parental education!”

And the post in a short time got a lot of positive comments from netizens.

“The mother’s upbringing is very good.”

“Parents are an example for their children, I believe that this little girl will definitely be a polite child.” 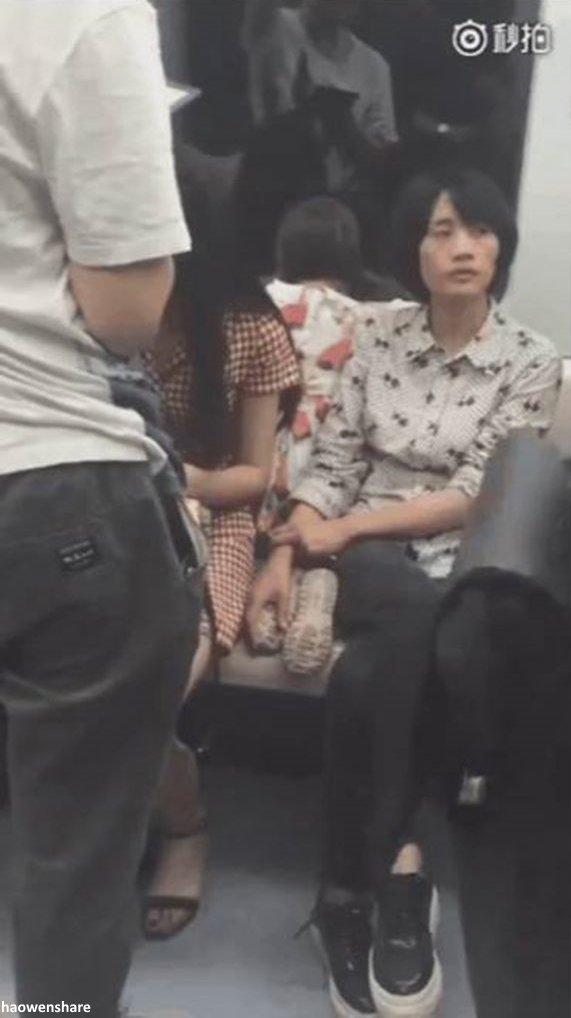 Mothers pay attention to the little details, and I believe that when the little girl grows up, she will become a very wise and educated person!