There are certain brain teasers that make our brains want to explode. As soon as we were asked this question, our minds immediately started wandering.

For example, the first letter that we thought of was “z” but as soon as we realized that Arizona exists, that was out.

So what is the letter in question and how can we find out as soon as possible, so that our brains stop hurting?

The trivia-savvy folks out there might already have the answer in mind but trust us, it is going to surprise you. All of the letters that you would expect are presented and accounted for. As it turns out, the only letter that is not present is Q! 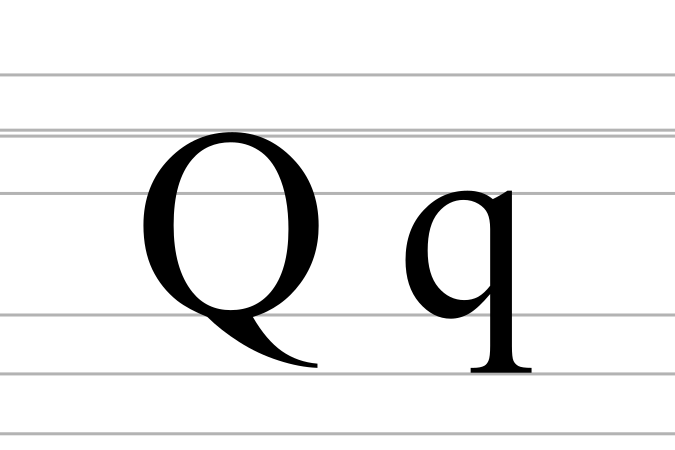 We never would have seen that coming. Can you believe that every other letter shows up more than once?

That’s the part that is the hardest to wrap our minds around. Others may have bypassed Z and gone right to J when they started to think about it but J is easy enough to find, too. A little state called New Jersey is already waving a warm hello. When we learned more about the other rare letters, we were pleasantly surprised. 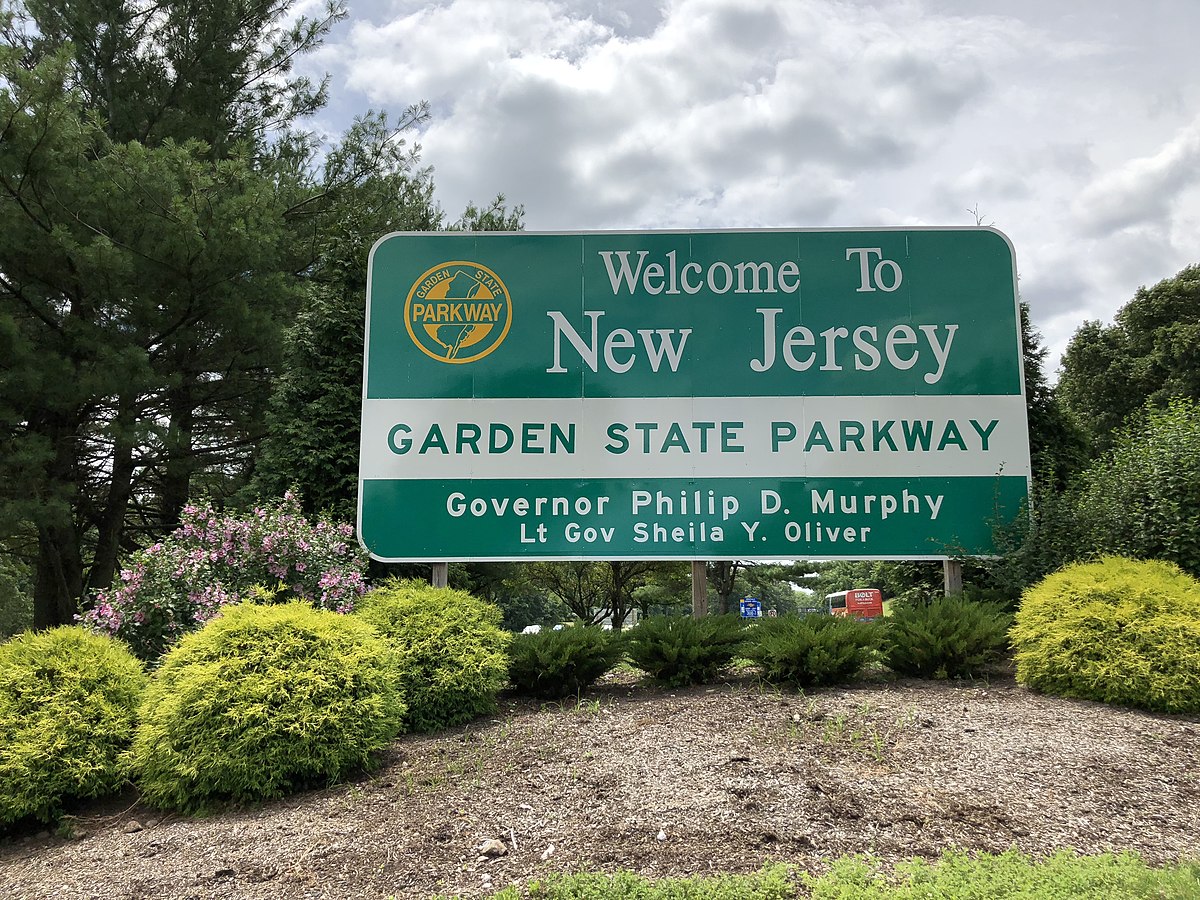 The last letter that makes less than five appearances that may shock you is the letter P. Mississippi is misleading in this regard, as they bump the total up to four altogether.

Make sure to save this one in your pocket for trivia nights!
SHARE