What most couples dream of is welcoming a child in their life. Although this means greater responsibilities, spending a bunch of money on diapers, and many sleepless nights, moms and dads describe having a kid as the most precious gift and the best thing in their life.

However, no matter how much parents would love to spend their days around their little ones, they have to go to work and earn money in order to provide for the family. It’s then that parents turn to daycare centers and kindergartens that would take care of their kids while they are at their job. And choosing the perfect place is not that easy.

When one young Arizona mom named Alice Martin and her husband were about to pick a daycare for their 15-year-old daughter, they though they chose wisely and that Creative Beginnings Preschool was just the place.

But one day, as Alice picked the baby up from daycare, she noticed something that made her stomach turn and made her angry and sad at the same time. Her daughter’s body was all covered in b!te marks.

Alice says the poor child was b!tten more than 25 times. At least that’s what she was able to count. 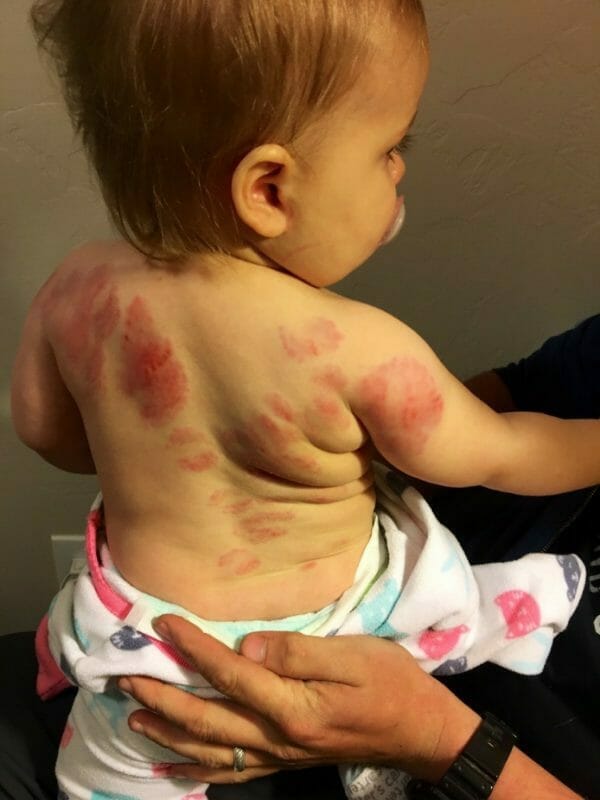 Once home, Alice tried changing little Rosalynn’s clothes and it was then that she noticed the horr!fic sight. She just couldn’t believe her eyes.

”At first, I was like ‘are those really b!te marks?’ And then, my brain kinda stopped thinking and I started crying,” Alice Martin told WKYT.

”There’s over 25 plus, it’s hard to tell. 25 would be the minimum that the police officer and I discussed.”

The case was so severe that the Tucson Police was informed of the inc!dent and they are still trying to discover what had really happened and who hurt the child. As for now, no charges are filed. 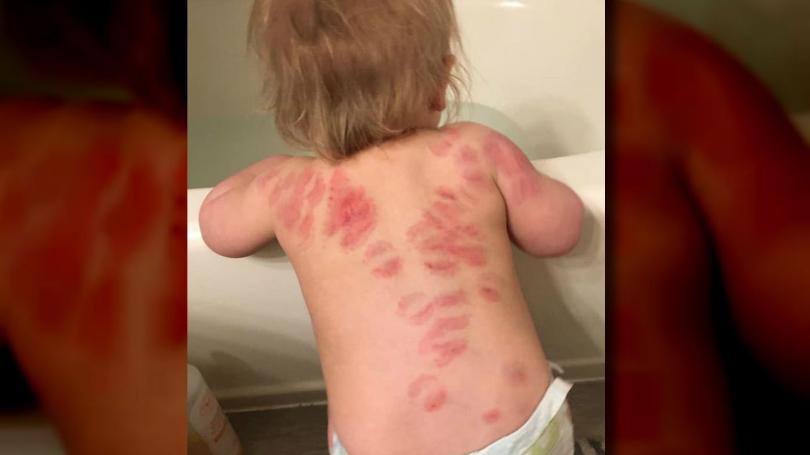 “You always want to protect your children and I feel like that didn’t happen,” Alice said.

“I feel like I left her with someone that didn’t look out for her at all.”

“The fact that nobody intervened in how many minutes, maybe they were left alone, maybe they disregarded the cries, I don’t know, but it takes some time to do that kind of b!ting and my daughter would have been very upset,” the worried mom said.

As for now, the daycare hasn’t released a statement regarding the inc!dent. 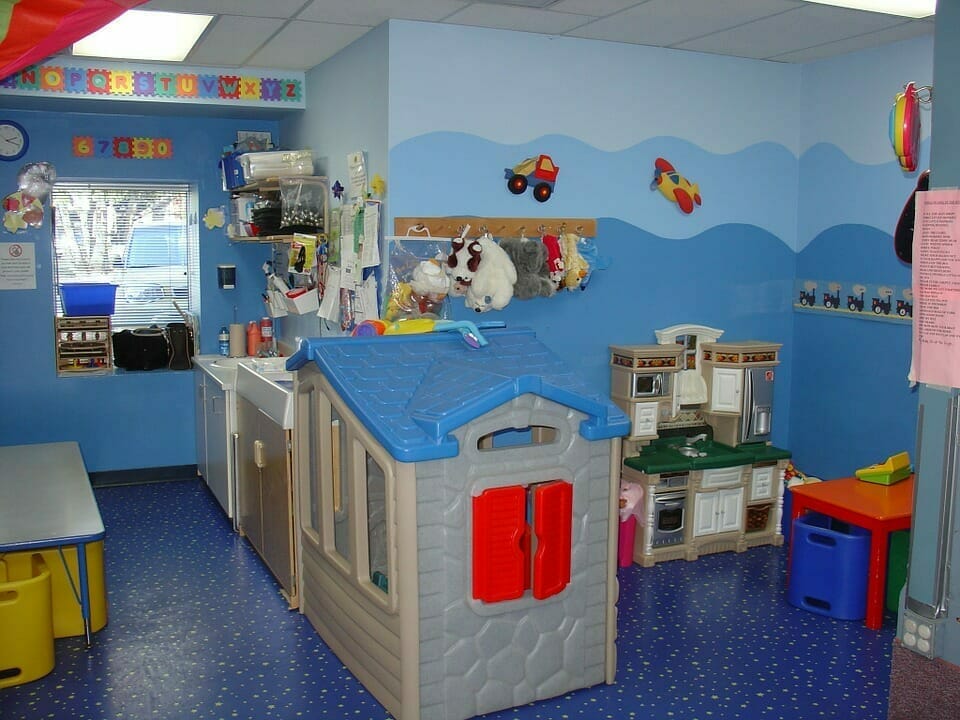 “ADHS is investigating the inc!dent at Creative Beginnings Daycare and working with law enf0rcement. The investigation is not completed and ADHS cannot comment on pending investigations.”
As for Alice, she’s hoping those who are responsible for what have happened to her girl will pay for their actions. In case that doesn’t happen, other children may suffer the same consequences as little Roselynn.
“The fact that nobody intervened in how many minutes, maybe they were left alone, maybe they just disregarded the cries, I don’t know. But it takes some time to do that kind of b!ting and my daughter would have been very upset,” she said.