No war that brings destruction and results in the loss of the lives of the innocent can ever be justified. That 1st of September, 1939, marked the beginning of the most destructive period known as the World War II. One of the reasons Germany attacked Poland was to gather Jews in ghettos and soon after, the first concentration camps were built. By the end of 1945, the number of these camps was 730. Even today, 75 years after the war is over, these places depict the failure of humanity.

Germany, which was led by the Nazis, wanted ethnic cleansing of Jews, Poles, Romani people, homosexuals, and people with disabilities.

Those people imprisoned in the concentration camps were used as an industrial workforce and were starved to death. One of the most notorious concentration camps, known as death camps, is Auschwitz. During the war, more than 1.3 million people were sent there. 1.1 million of them were murdered, and 1 million were Jews.

People share stories of their family members who suffered by the hands of the Nazis, and even now, those chilling words touch us to the core.
“When my grandmother came to Sweden on the White Buses, she weighed only 66 pounds. The buses were organized by a Swedish count named Folke Bernadotte who wanted to save Scandinavian war prisoners during the last part of the war.

“The buses were painted with red crosses in order to avoid attacks.

“Between 15,000 and 30,000 people escaped, thanks to the buses. Most of them were Scandinavian, but in the final weeks of the war, the administration broke down and others were able to use the buses, as well.” 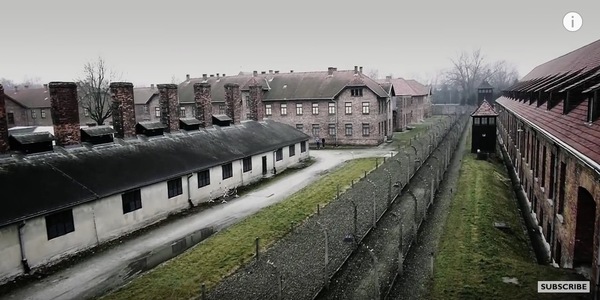 Among those who were rescued by the White Buses, 4,000 were Jews.
“My uncle Moses was born in 1932. From the time he was 5 years old, he worked in a glass factory by the order of the SS (Schutzstaffel). The factory was near the SS headquarters in the Polish city of Piotrków, where Moses was born. The children were considered good workers since their tiny hands could polish glass in places where adult hands were too big and clumsy.” 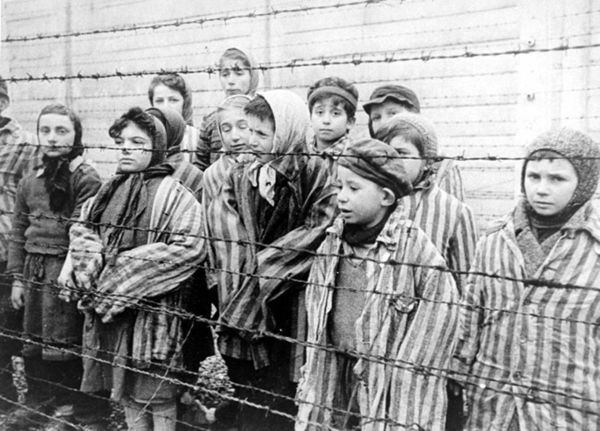 Moses worked in that factory for three years before he and his mom, Miriam, were sent to a concentration camp in Ravensbrük.

“By the end of the war, Moses was sent to Sweden.

“After the war, my grandfather Saoul searched for over a year before discovering that some children had been brought to Sweden. He went there and managed to find his son.

“Saoul and my grandmother Rosa met in Sweden. Both of their parents had been killed, and six of my grandmother’s seven siblings had been murdered. My grandfather’s first wife and all six of his siblings were all killed.”
Not many of those who survived the Holocaust are still around us, but the stories of their life and suffering will live forever. We all have to make sure for the evil that happened to the Jews to never be forgotten.
Below is the video of Auschwitz, years after liberation.Now, MacGraw is 81, and O’Neal is 79. We are happy both actors are doing great nowadays and we are forever grateful to them for giving us the iconic movie Love Story and the classic line, “Love means never having to say you’re sorry!”