Social media images pressure girls to measure up to an unattainable beauty ideal. You’re not alone if you feel insecure when looking through flawless photographs and filtered photos on social media. Even celebrities, according to actress and singer Selena Gomez, struggle with the emotions of not fitting into impossible expectations.

We want to share her journey and how she embraces her body shape now.

It all started with an album cover. 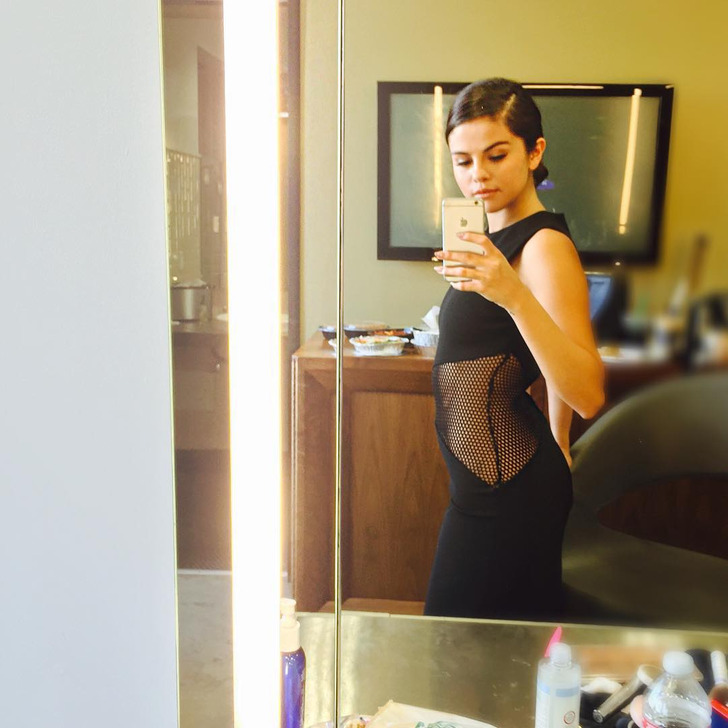 Selena Gomez has spoken out about the absurd disapproval she receives, which she claims began in 2015 when she appeared for the cover of her album: Revival. The situation became really out of control that she decided to start going to therapy to take care of her mental well-being.

“I fluctuate in my weight a lot.” 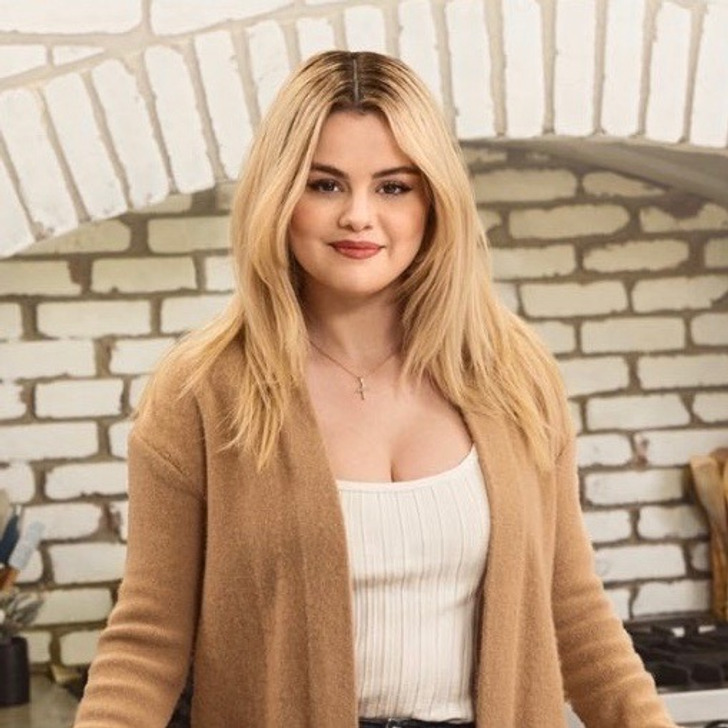 Selena has since spoken up about her struggle with lupus and kidney transplant, which both have had an impact on her health, well-being, and weight. When she released her new make-up line, ’Rare Beauty,’ she said in her interview with Cosmopolitan in 2020 “I fluctuate in my weight a lot,” then added that she had to learn to have thick skin at a pretty early stage in her life.

“I am happier, I am more present, I connect more with people.” 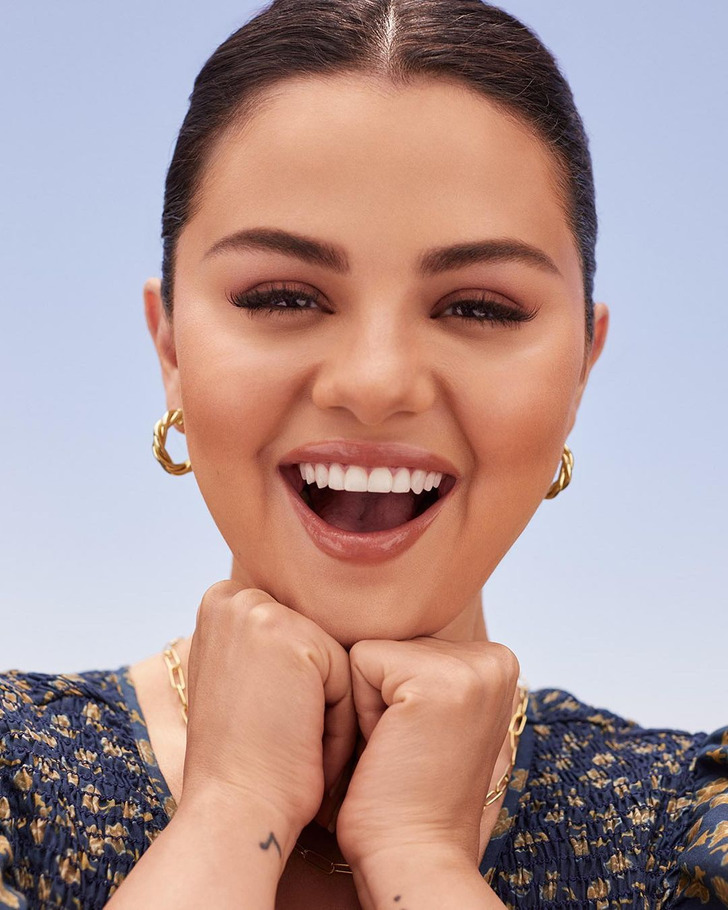 After years of struggles, Selena decided to go offline. This has been the case since 2017.

In 2019, during her interview at the Cannes Film Festival, Selena spoke about how dangerous social media is and how scary it can be. The celebrity says, “I am happier, I am more present, I connect more with people.” She also spoke to Good Morning America about how stepping away from the internet changed her life. 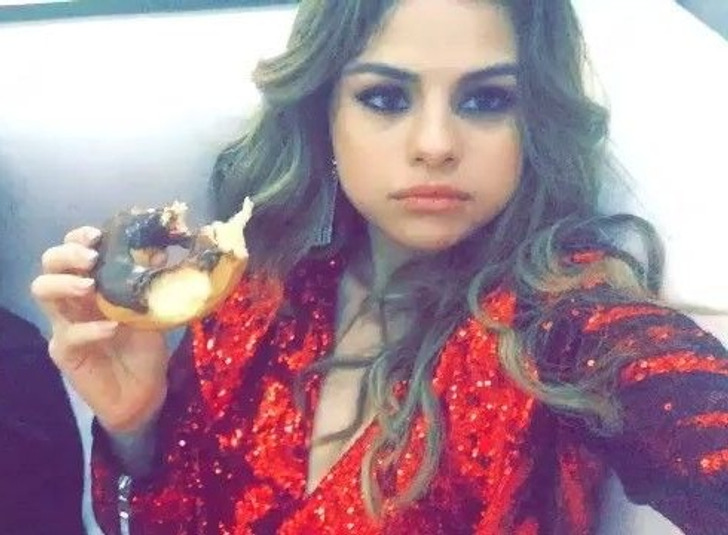 On her TikTok stories, which was then shared on her largest Instagram fan account, Selena revealed her order from Jack in the Box, which was, “So I be trying to stay skinny, but I went to Jack in the Box and I got 4 tacos, 3 egg rolls, onion rings, and a spicy chicken sandwich.” Then she continued, “But honestly, I don’t care about my weight…” And ended the video with, “I am perfect the way I am.”

Selena’s advice to her fans is to filter what we get exposed to.

Selena asks her fans to be honest and very intentional with what they focus their attention on in their life. She asks them to remove themselves from fake, unrealistic image standards.
She reminds her fans that, “Being vulnerable is a strength, not a weakness.”

How do you cope and deal with the impossible beauty standards that we get exposed to every day? Would you do what Selena did, or do you have another strategy? Let us know in the comment section below.