It isn’t necessary to create the perfect lighting and invite professional models to take a perfect photo. Sometimes capturing something others haven’t noticed is enough. It can be, for example, an unexpected fall, a mannequin in a tree, or a threat hidden in the grass.

At Bright Side, we found the photos with one small detail that totally turns them into their own drama, comedy, or even horror.

When you’re asked to take a closer look at the photo but you don’t really know what to look at. 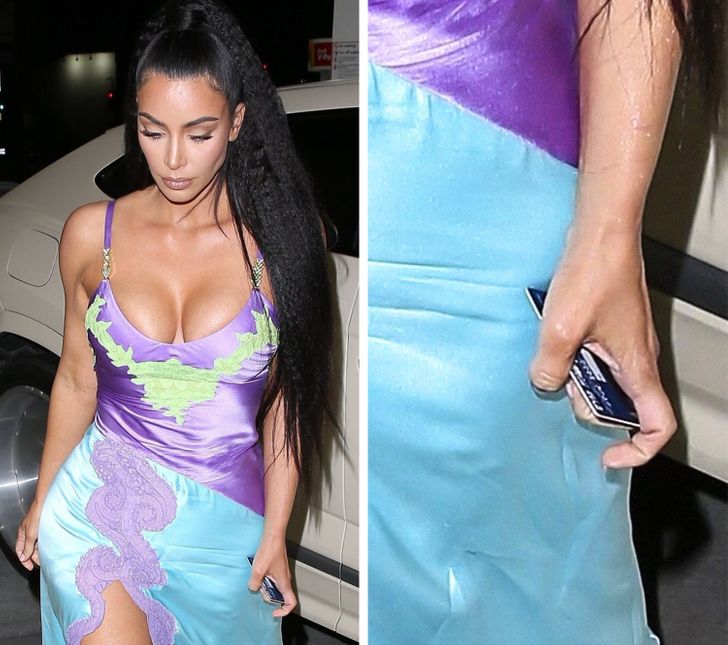 © Spencee_daddy / Twitter
A little bit of a drama makes any photo much better. 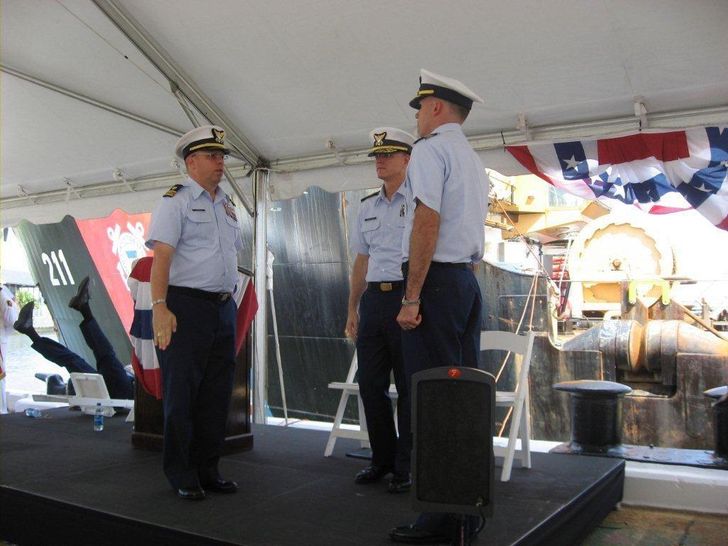 © PrathGooner / Reddit
If you see a group of mini brachiosauruses strolling around, go take a closer look. 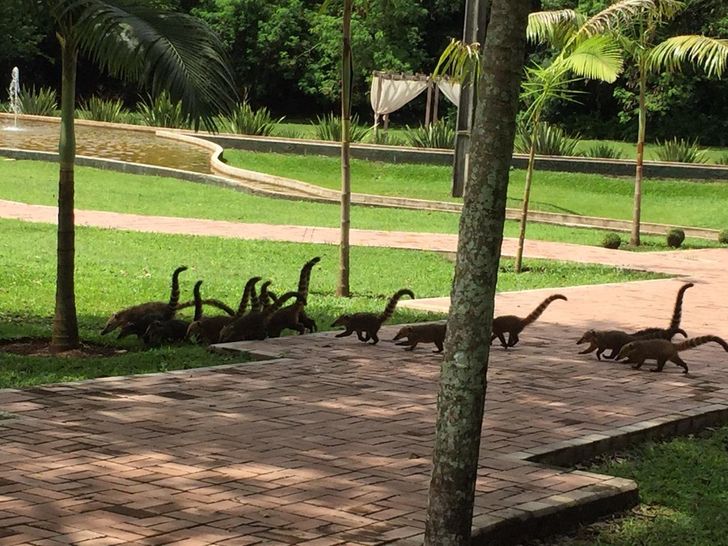 © AlyssonFromBrazil / Reddit
When the trying to be organized has goon too far: 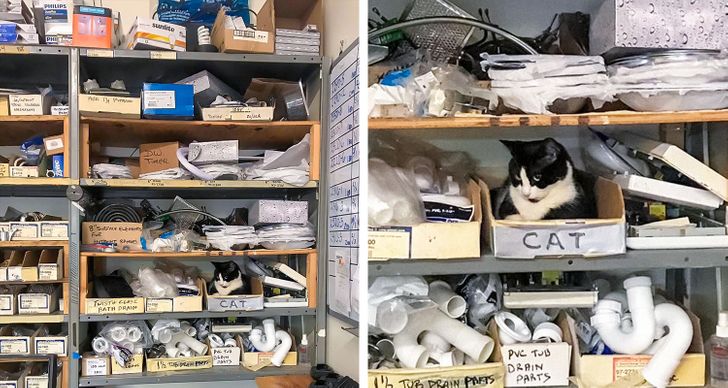 © unknown author / Imgur
Not just a boring roof, but a crime scene 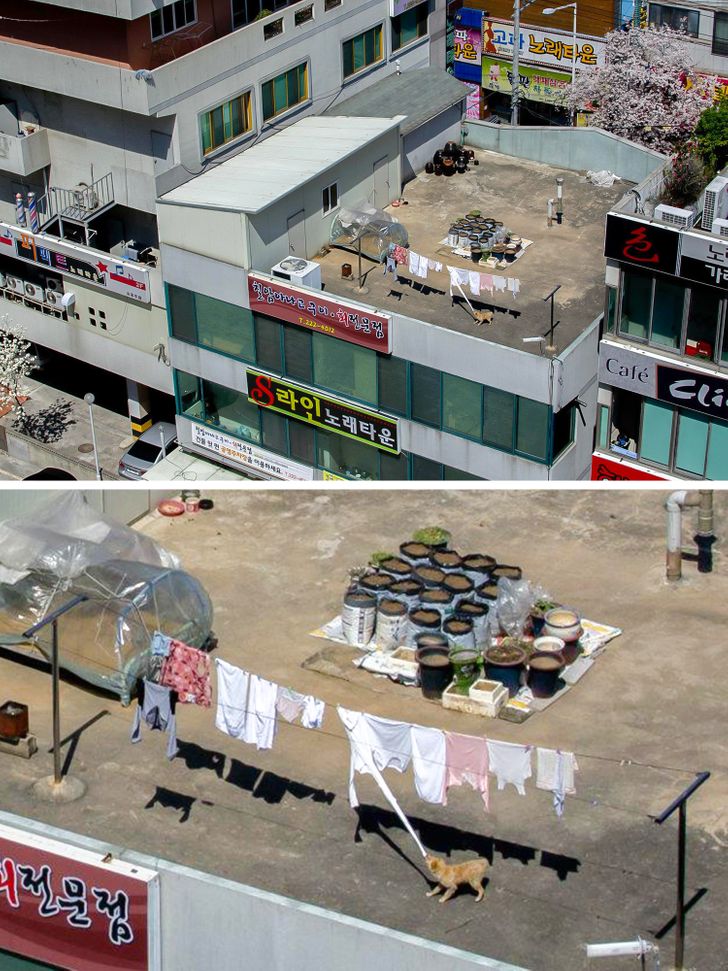 © cultureculture / Reddit
Just a regular yard. It looks pretty normal until you zoom in and have a look around. 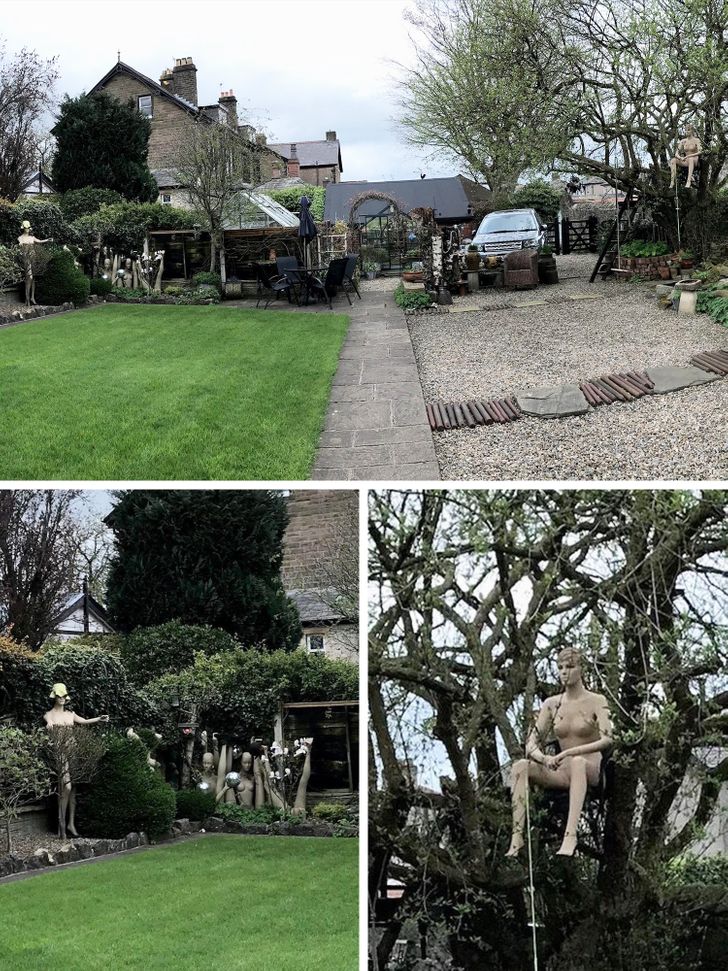 © ArchaicPirate / Reddit
“My friend sent me pictures of her proposal. She told me to zoom in.” 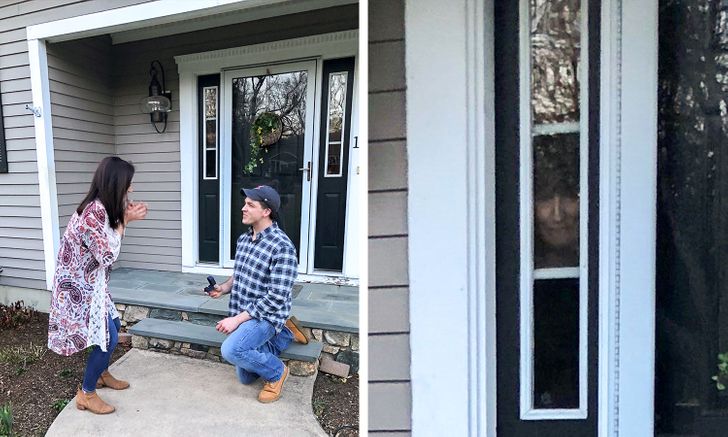 © MRwrong_ / Reddit
A duck that has yet to realize what threat is hiding in the grass: 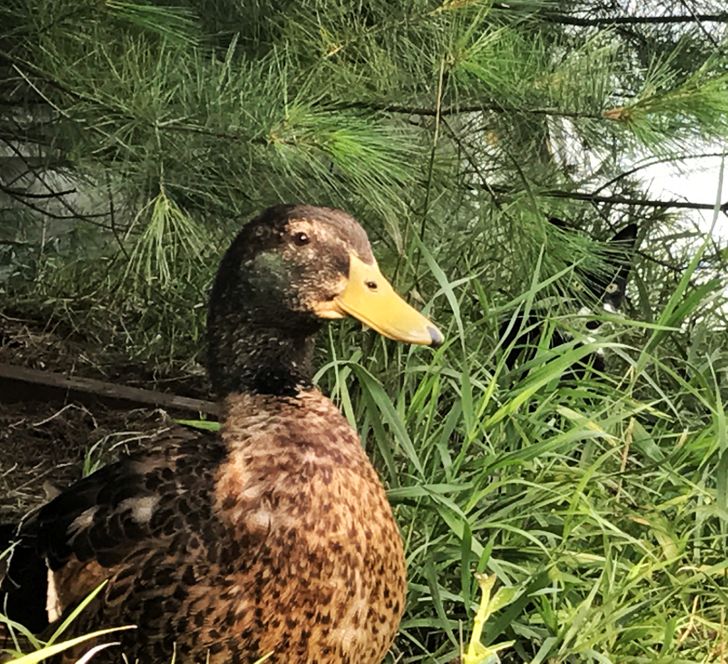 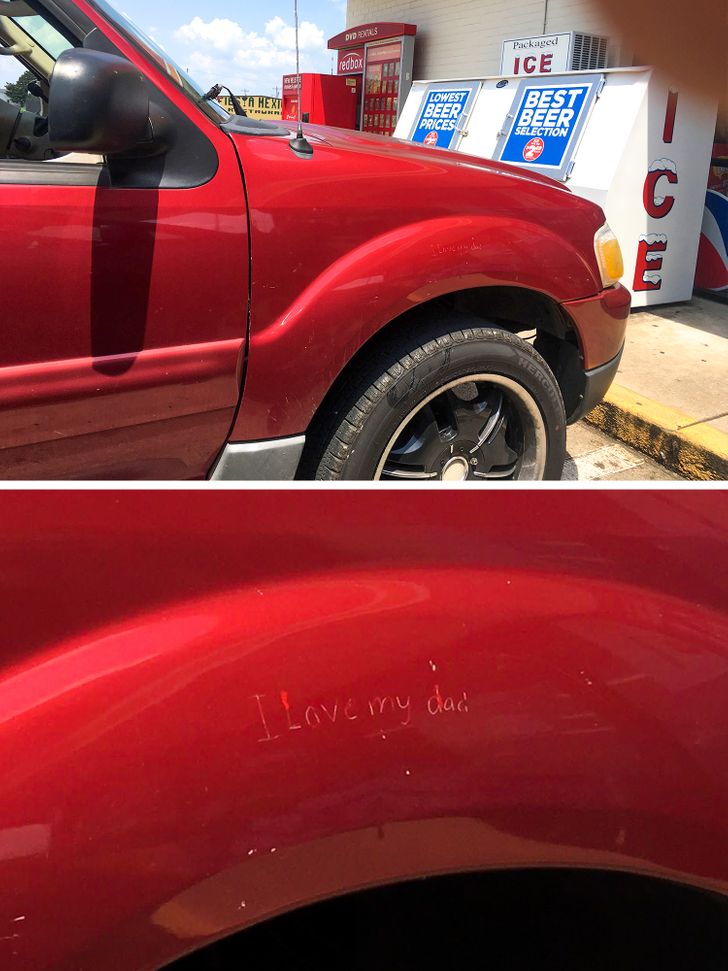 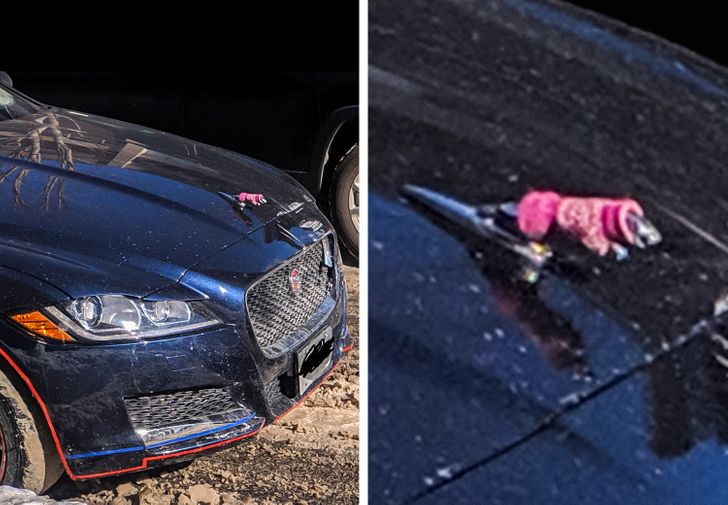 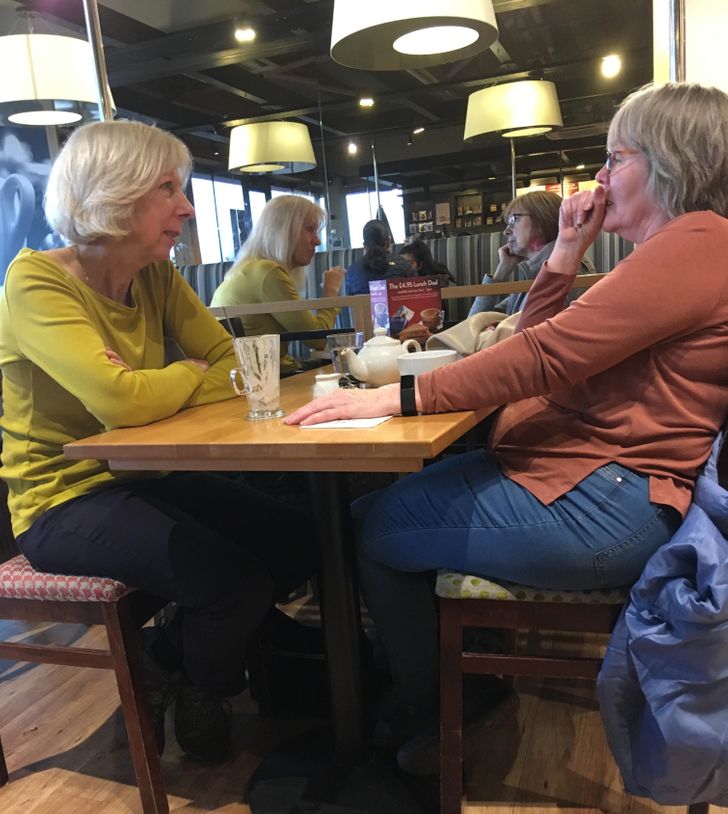 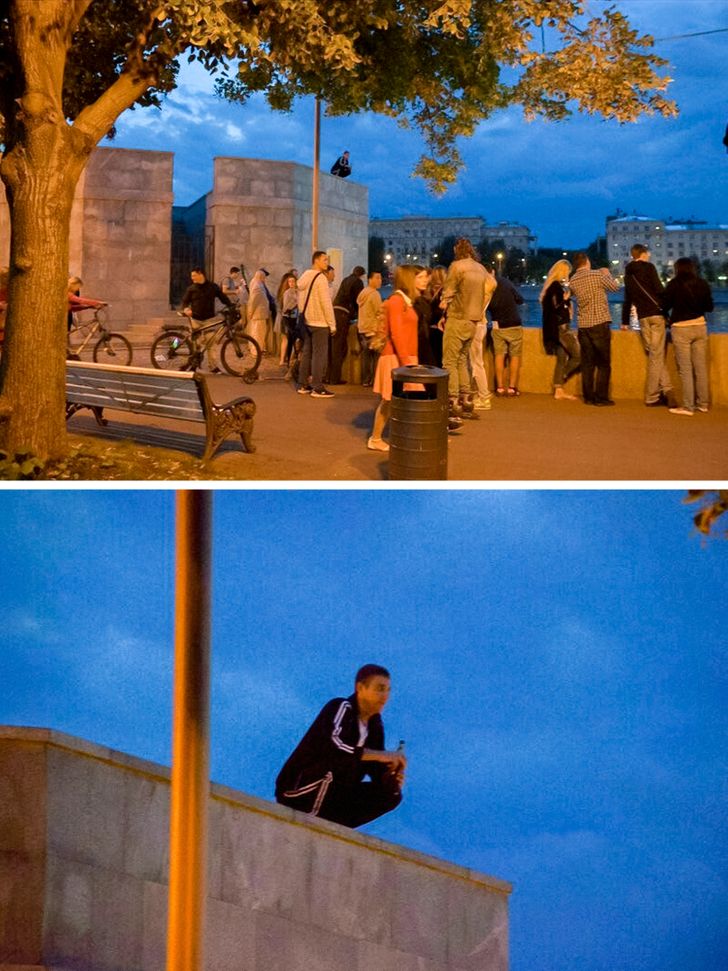 There is no mirror there. 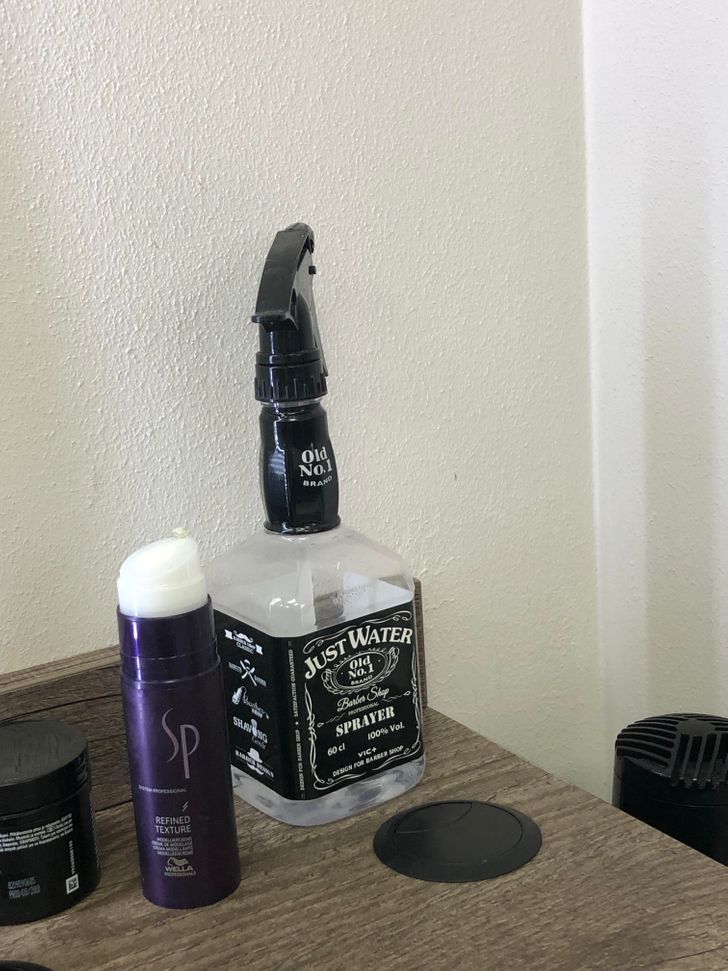 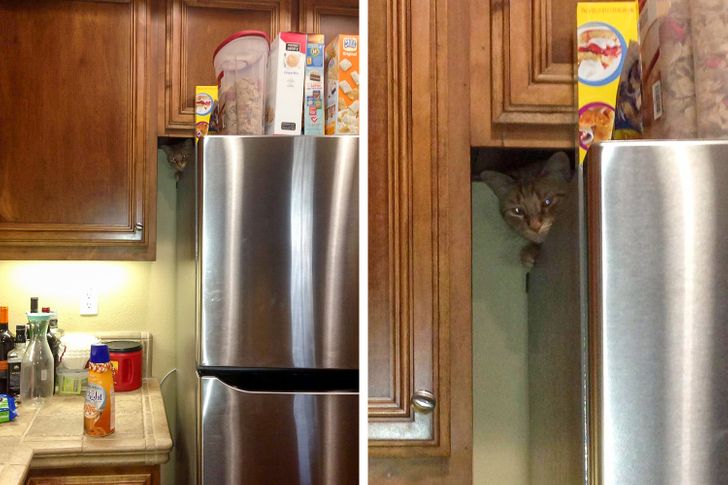 © -LittleBoy- / Reddit
This hairdresser knows how to keep his clients refreshed. 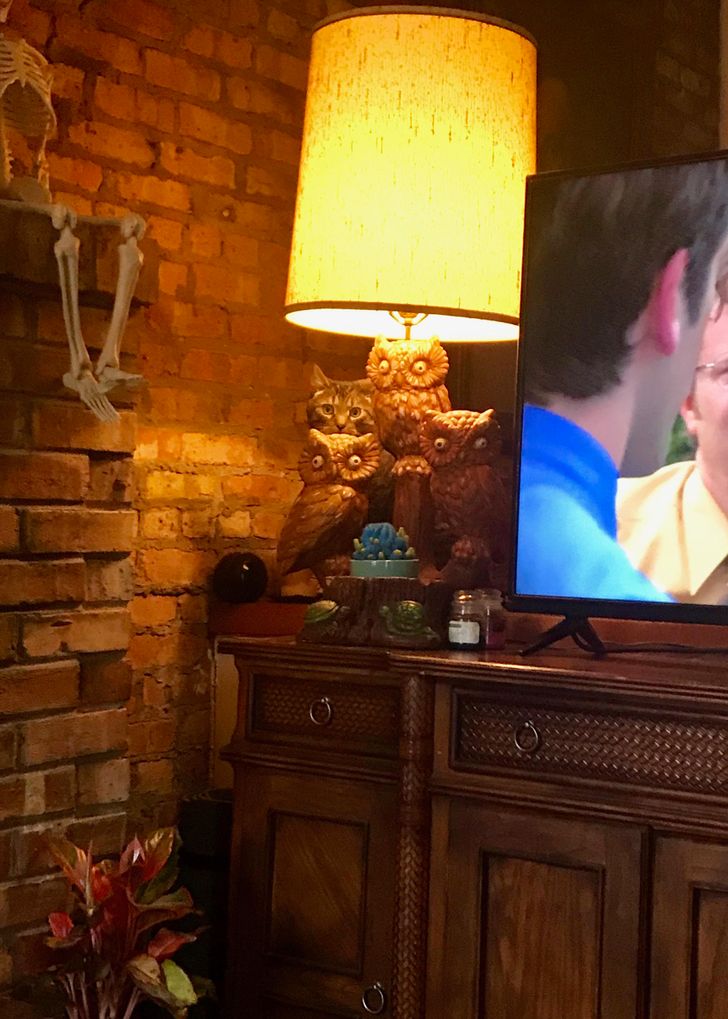 © LordSchrodi / Reddit
“I asked my sister why she took a picture of the fridge, she told me to look closer.” 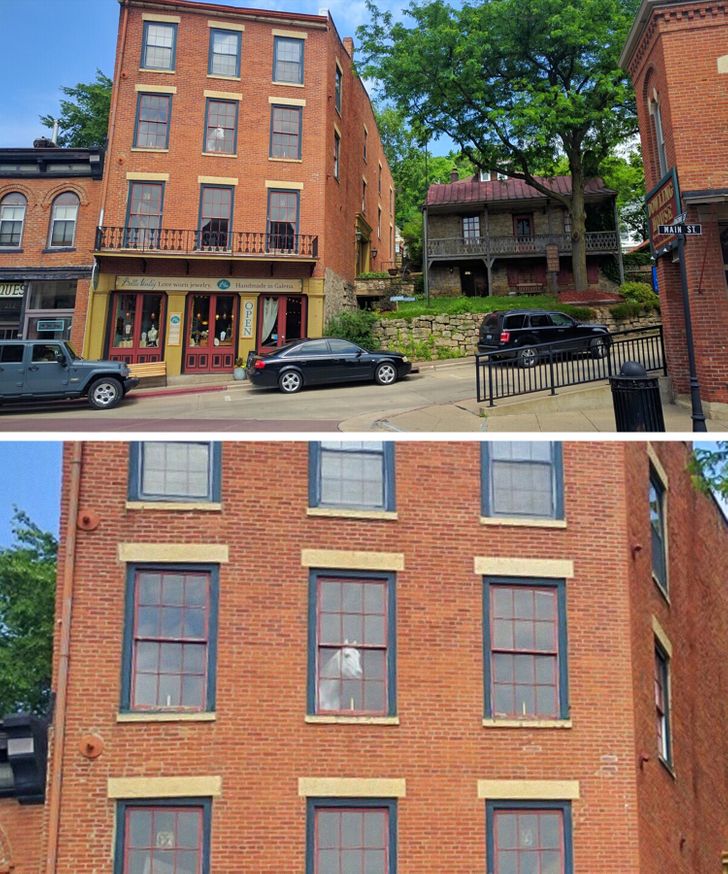 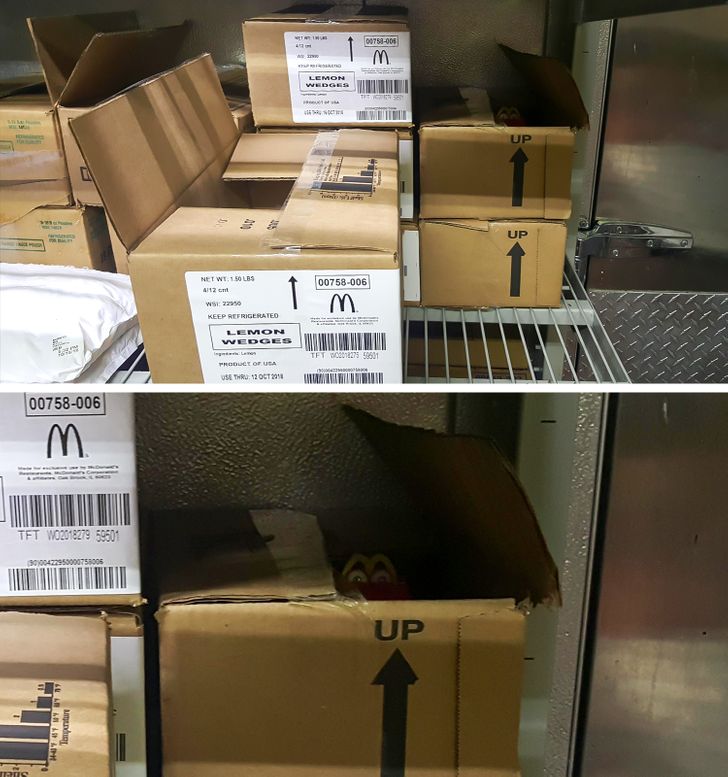 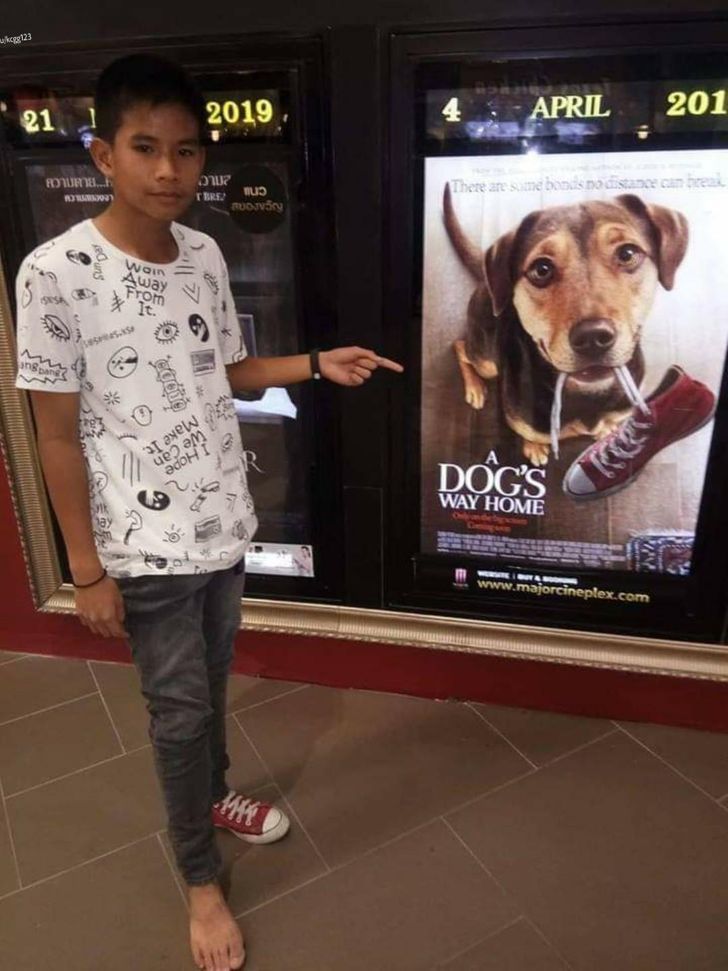 © unknown author / Imgur
When you think someone’s watching you and someone really is. 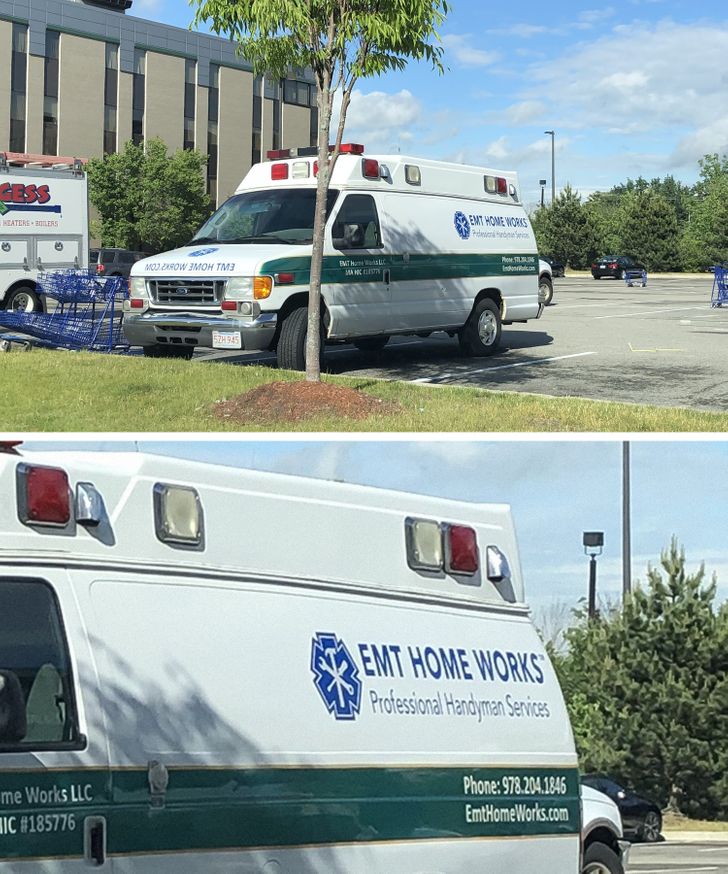 © TheTrueMcLovin / Reddit
If you can’t understand what this poster is for, take a closer look. 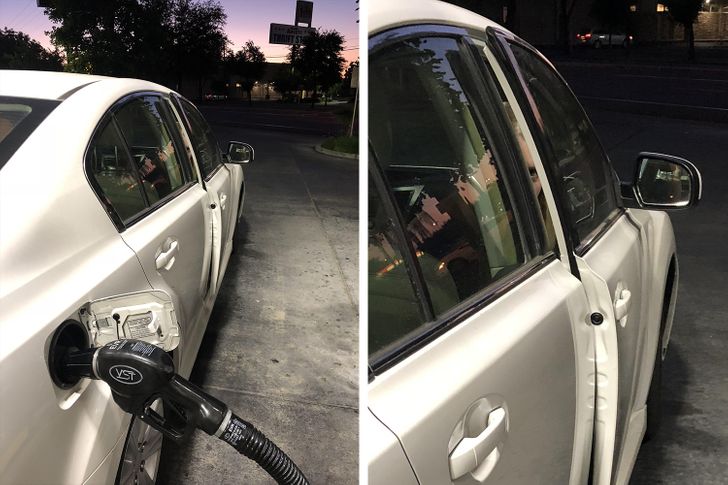 © kcgg123 / Reddit
Be more attentive when giving way to an ambulance. 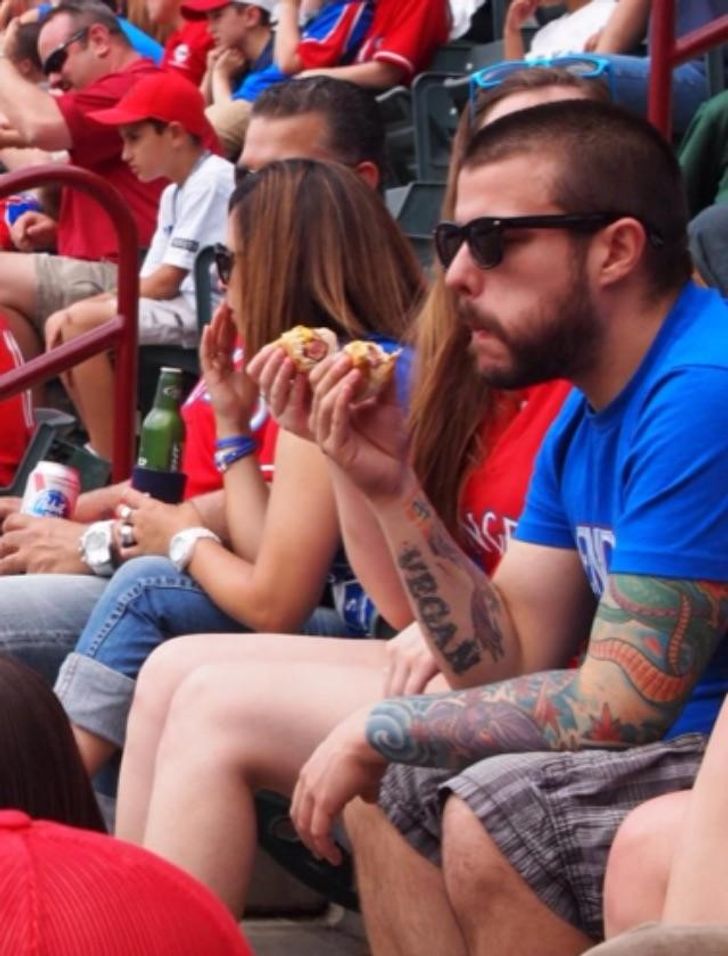 © DanOfSteel / Imgur
“My girlfriend creeped me out with this one.”
When you see it:
Do you think that these details were captured accidentally, or did the photographers catch them intentionally?