We really don’t get to (nor we want to) see spiders and snakes fighting in our garages or basements, but that is not a choice if you live in Australia. 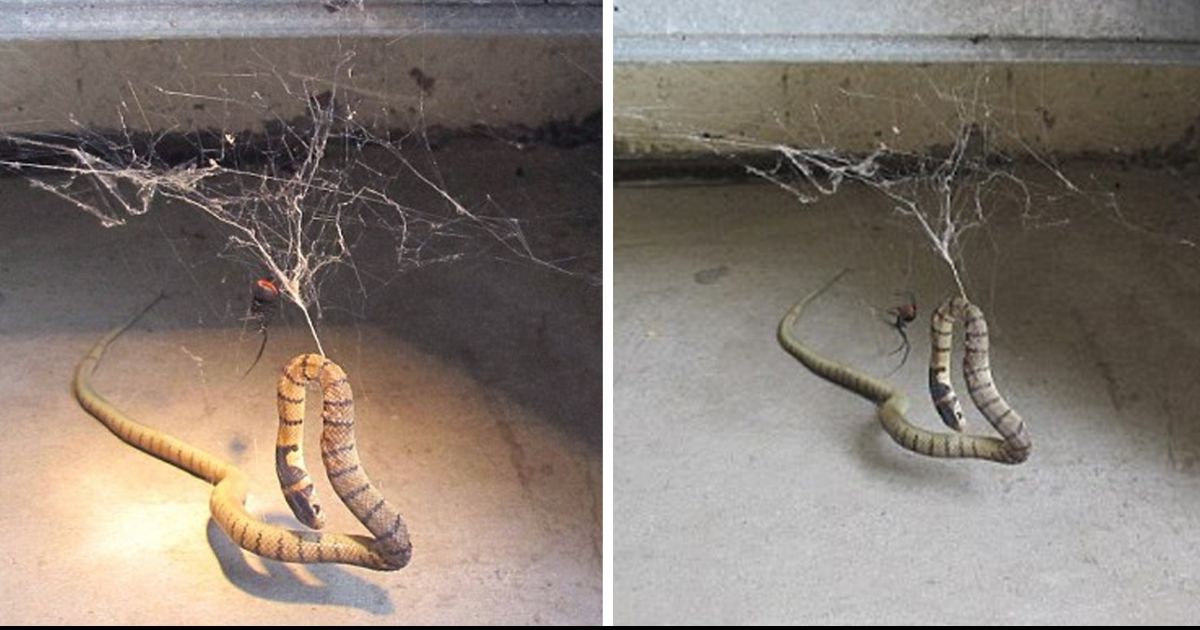 Such was the case when a battle between two of Australia’s most venomous creatures unfolded in a woman’s backyard shed. 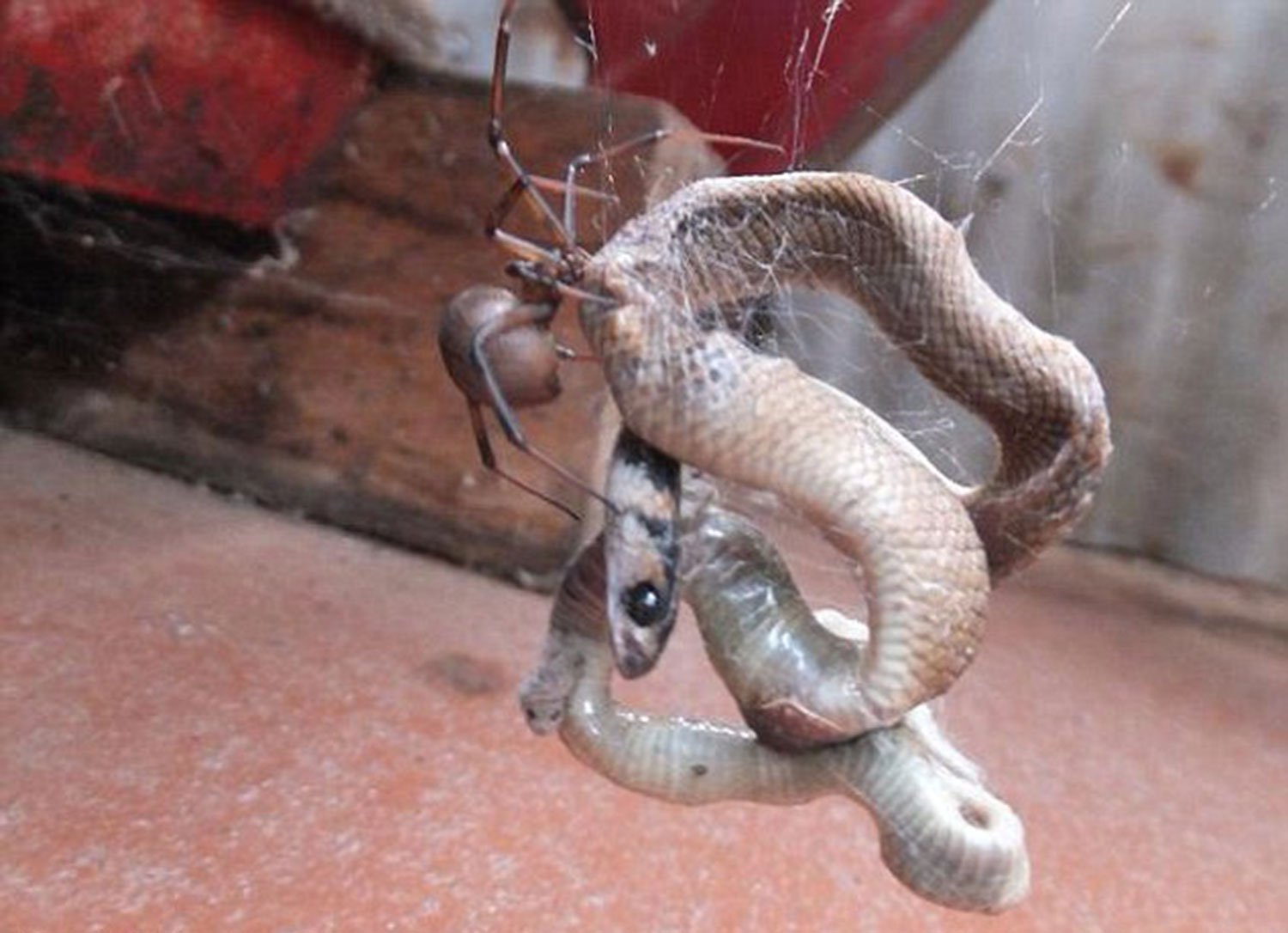 A giant female redback spider and a de*dly brown crossed their paths and apparently, the Australian redback spider didn’t like the venomous snake. Who do you think won? Spider or the snake? 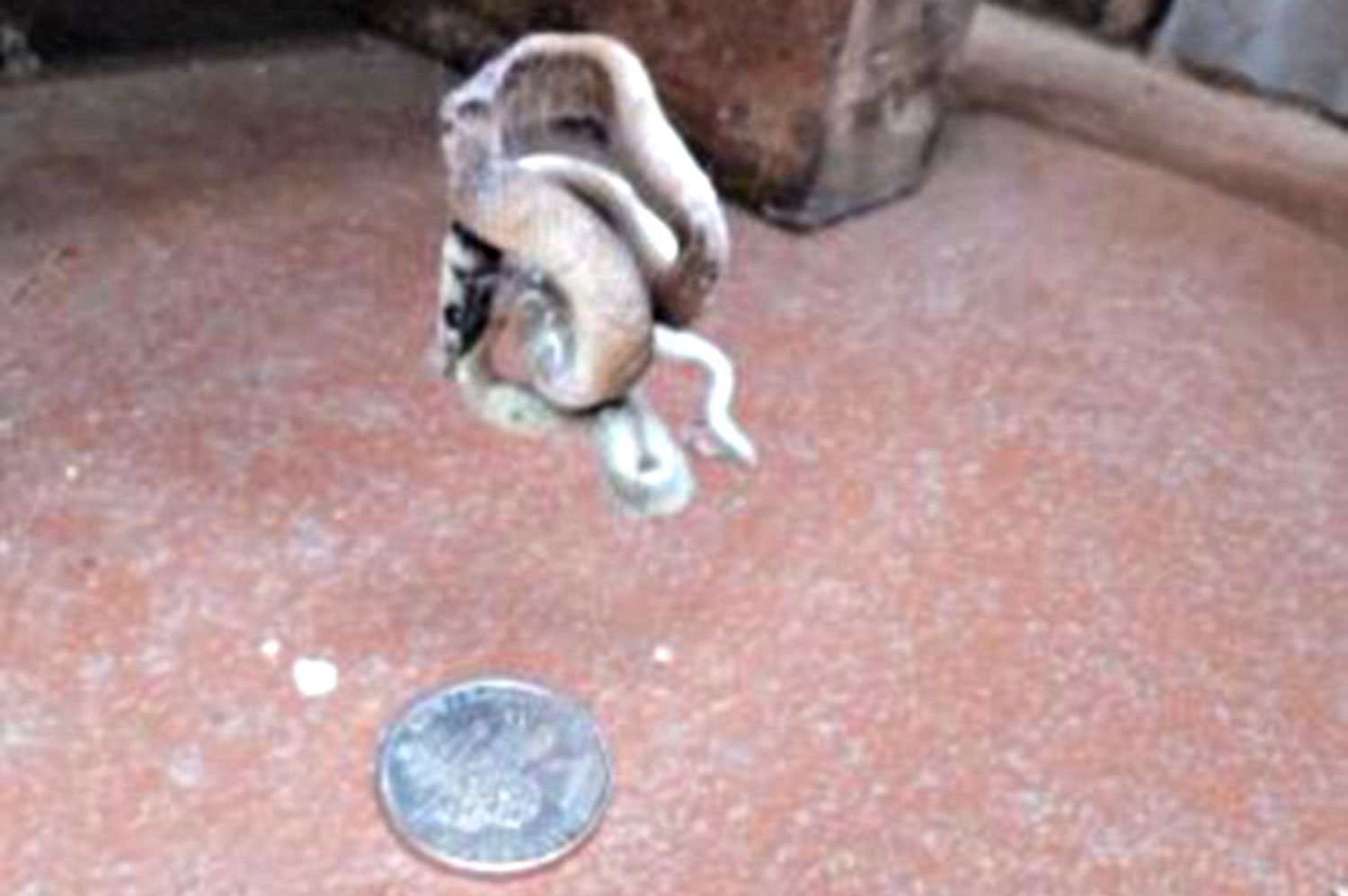 Well, it was an intense fight! A very intense fight I must say. Right from the start, I thought snake might win it! But who did?

#2 Captured In A Web

Well yes, I was wrong. Snake lost! A de*dly eastern brown snake was captured in a red back spider’s web.

Isn’t it shocking? The snake lost! When clearly, he could’ve won! Look at this image, how helpless is this snake here! Unbelievable!