In many of our favorite movies and shows, there tend to be older actors who play the roles of teenagers, and a lot of the time, we don’t even notice it. Limitations, such as how long teenagers can work in one day and school duties, tend to restrict a lot of teenage actors to be cast. That’s why producers tend to pick older actors in order to avoid these restrictions.

Bright Side has prepared 10 actors who pulled off these teenage roles so well, most of us never even noticed. 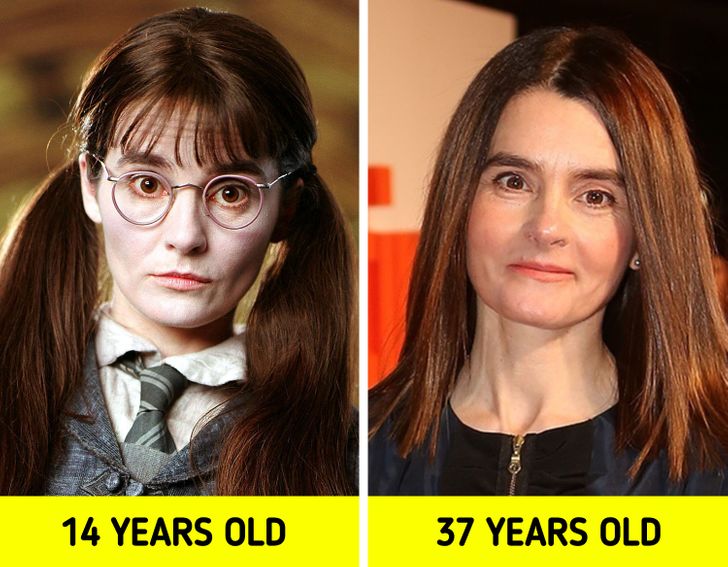 Shirley Henderson was 37 years old when she played the 14-year-old, muggle-born witch, Myrtle Warren, a.k.a Moaning Myrtle, in her first appearance in Harry Potter and the Chamber of Secrets. Henderson is the oldest person to play a teenage character in the movie. 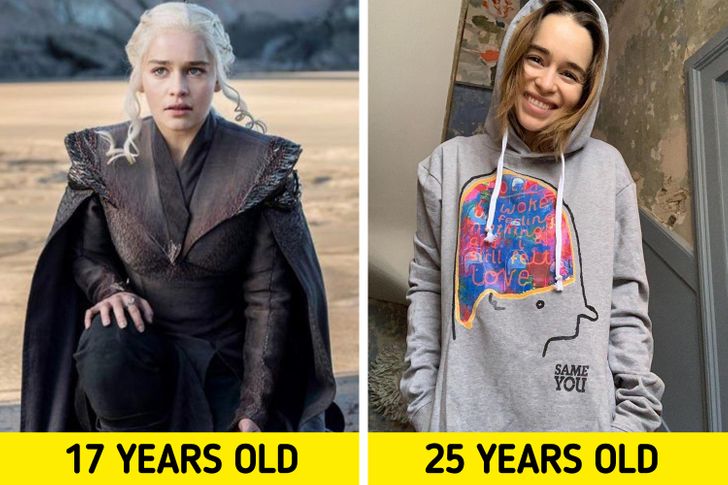 Emilia Clarke was 25-years old when she portrayed Daenerys Stormborn of the House Targaryen, First of Her Name, the Unburnt, Queen of the Andals and the First Men, Khaleesi of the Great Grass Sea, Breaker of Chains, and Mother of Dragons, a.k.a “Dany,” who was 17 years of age. Emilia Clarke revealed in an interview that the day she was shooting a scene where she had to eat a horse heart in the series, she was covered in fake blood that was making her stick to random objects. The actress said that eventually, she disappeared from set because as it turned out, she got stuck to a toilet seat. 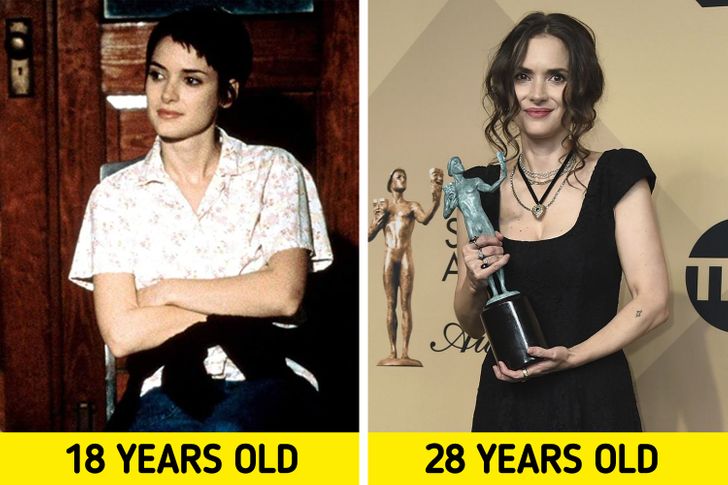 Winona Ryder was cast as 18-year-old Susanna Kaysen in Girl, Interrupted, while the actress was actually 28 years of age. Ryder says, in an interview, that if she had seen this movie at the age of 19, she would’ve taken a lot of comfort in it, as it tackles a lot of mental health issues people have to deal with. 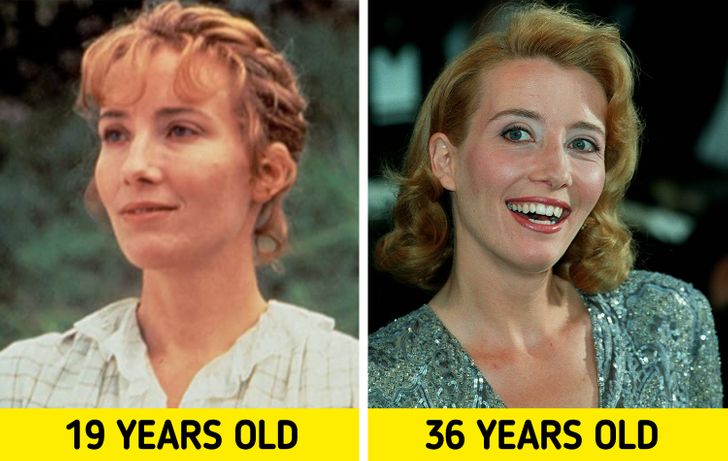 Emma Thompson was 36 years old when she starred as 19-year-old Elinor Dashwood in Sense and Sensibility. She also wrote the screenplay, which won her an Oscar in 1995. 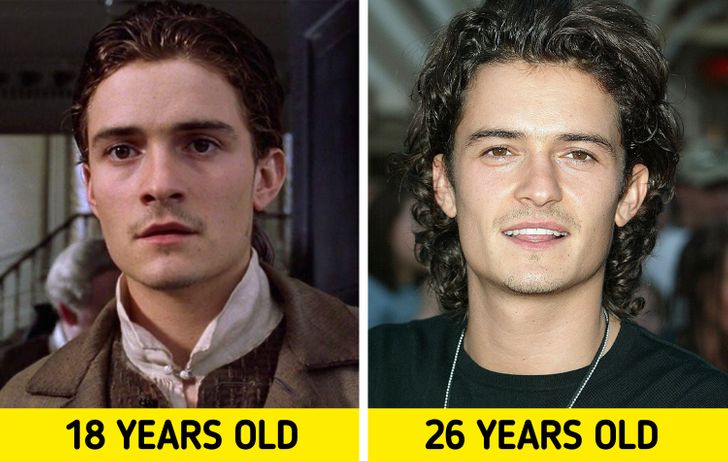 Will Turner is meant to be around 18 years old in Pirates of the Caribbean: The Curse of the Black Pearl, while Bloom himself was actually 26 years old at the time. Jude Law, Heath Ledger, Ewan McGregor, Tobey Maguire, Ben Peyton, and Christian Bale were some of the other actors that were considered for the role of Will Turner. 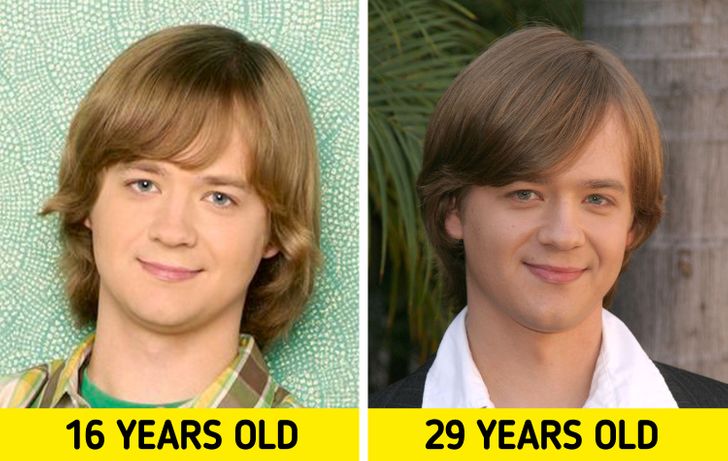 Jason Earles was 29 when he took on the role of 16-year-old Jackson Stewart. He played the older brother of Hannah Montana. Earles originally didn’t want to audition, as he thought he wasn’t right for the role, but his agent convinced him to do it. 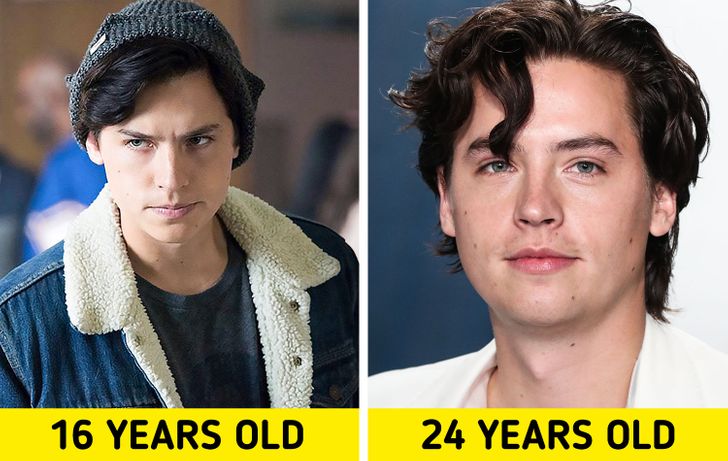 Cole Sprouse was 24-years-old when he started playing the 16-year-old high schooler, Jughead Jones, in Riverdale. In the comic, his iconic hat sometimes allowed him to time-travel. 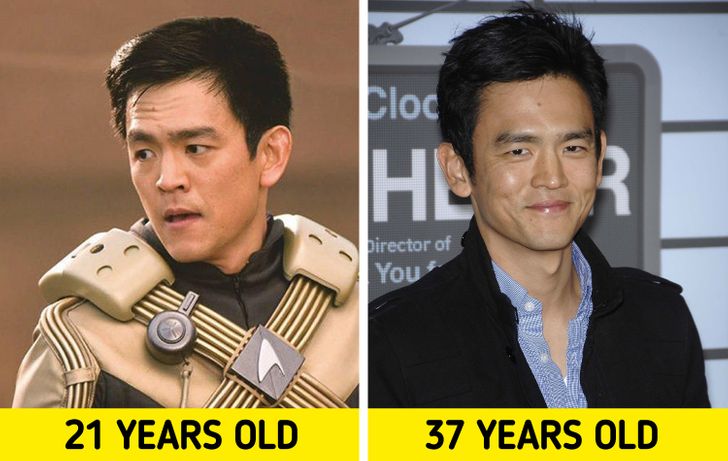 John Cho was 37 years of age when he starred in Star Trek in 2009, where he played Helmsman Hikaru Sulu, who was supposed to be 21 years old. The original Hikaru Sulu was portrayed by George Takei himself. 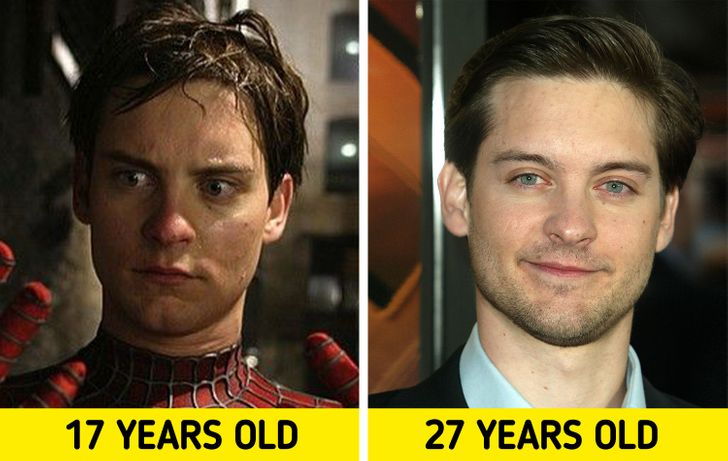 Tobey Magure was 27-years old when he starred as 17-year-old teenager Peter Parker in the first Spider-Man movie. Spider-Man was created because of a rise in the teenage demand for comic books and the desire to give them a character that they could easily identify with. 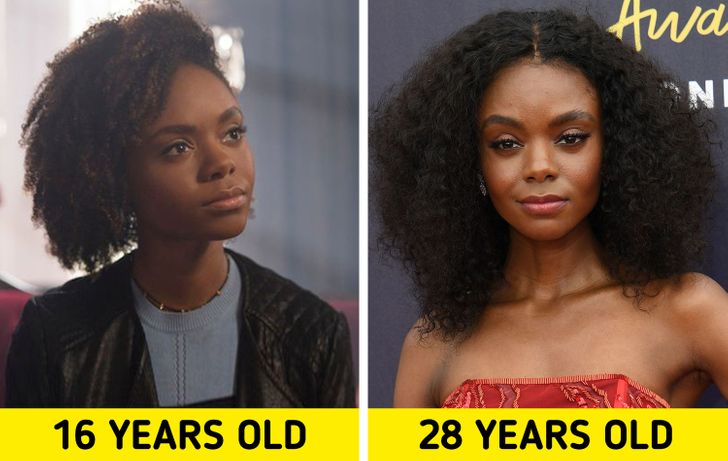 The 28-year-old Ashleigh Murray was the oldest actress out of the main cast of Riverdale, and she played 16-year old teenager Josie McCoy. The actress’ journey to her audition was crazy and chaotic. She shared that she grabbed a TSA worker by their collar because she was afraid that she was going to miss her flight.

Who do you think transformed themselves into a teenager the best out of these actors? And do you have any personal experience where someone thought you were a lot younger than you actually were?