Every parent out there is doing their best to raise their kids right and help them become independent individuals who will eventually leave the “nest” in order to live their lives the best they know and even start a family on their own. However, seeing them grow and eventually leave the home is both beautiful and heartbreaking.

Jada Pinkett Smith and Will Smith have gone through that stage of life, and although they somehow knew their son Jaden, who is independent and very mature, would want to live on his own when he reaches 16 or 17, they still found it hard when he asked them to let him “go” as a present for his 15th birthday. 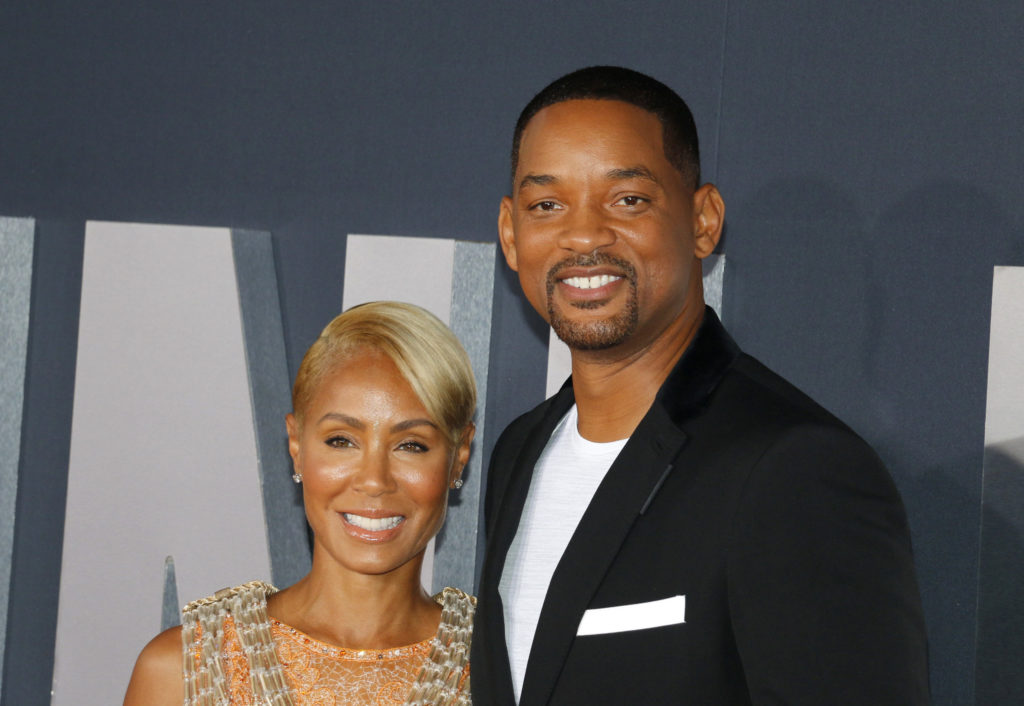 The thing is that Jaden has been under the spotlight from the moment he was born. Both him and his sister Willow are now celebrities on their own, but having parents as famous as Jada and Will “rob~bed” them of having a normal childhood.

The good thing is that he met some skater friends living nearby and started feeling normal around them. ”If I wasn’t famous and didn’t have all this sh** going on, and I didn’t have to fly to all these different places all the time, I would just be here with these guys, every day just skating. That would be my vibe,” he explained. 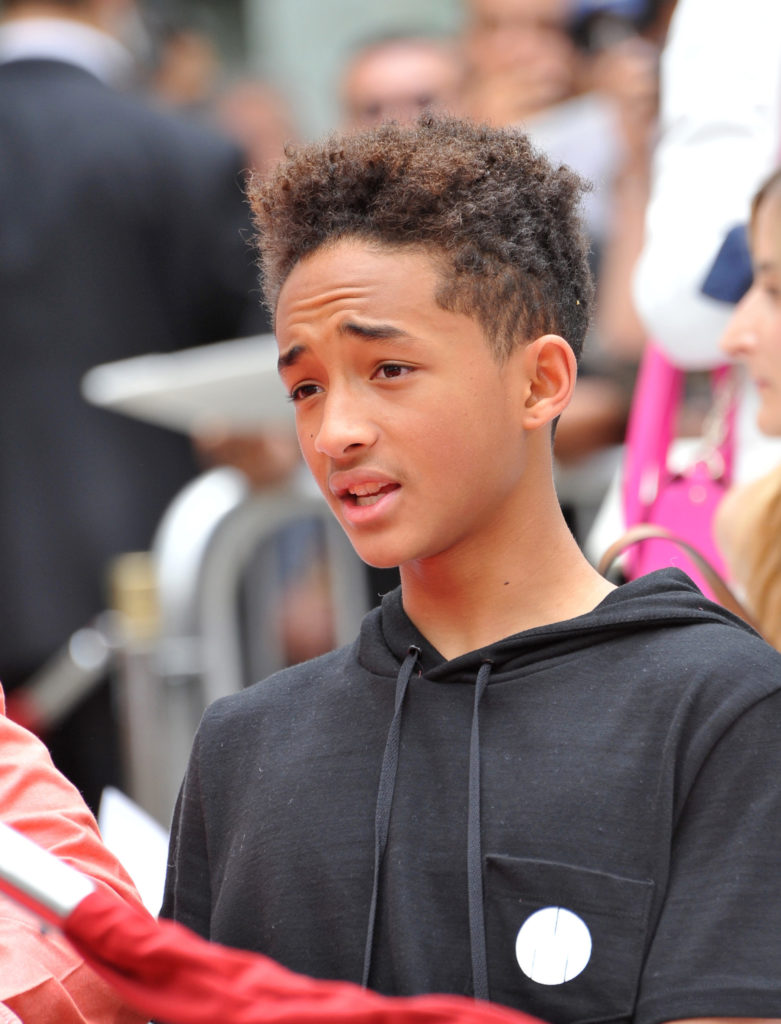 His father, Will, told BBC Radio 1Xtra: “Jaden is 100 percent fearless. “He will do anything. As a parent, it’s scary; it’s really terr!fying. But he is completely willing to live and d!e by his artistic decisions, and he doesn’t concern himself with what people think.”

It was probably that attitude that made Jaden ask his mom to let him move from the family house and live on his own. In an episode of Red Table Talk, Jada opened up about the tr*umatic experience. “At 15 years old, Jaden, and I remember this day specifically, it’s probably one of the most heartbreaking moments of my life,” Jada began and continued: “You got to a point where you told me straight up, you were like, ‘Mom, I have to leave here to live my life.” 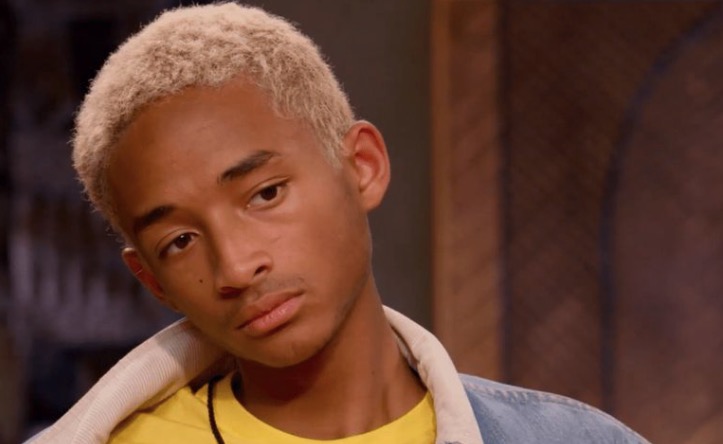 Being just 15, he had to be legally emancipated, with the consent of his parents. Jada said she knew that day would come and confessed she believed it would be for the best. Her mother, Jaden’s grandmother Adrienne Banfield-Norris, who is the co-host of Red Table Talk, said she would never allow him that if she was in Jada’s position. In fact, it’s not just Adrienne, but a lot of other people believe that the Smiths’ parenting is somewhat “crazy,” and judge them about how they raise their kids.

But Jada knows what’s best for her children. “I knew. I told Will – when Jaden was smaller – I said, ‘We’ll be lucky to keep him in the house until he’s 16.’ Because he was so mature. He was making films… he could really manage his own life,” she said.

“Every child needs something different. Being in this lifestyle, in this world is a bubble and he wanted out. I understood that because I didn’t have the bubble. I knew what having my freedom outside the bubble, what I gained from that. I knew the sooner I let him go, the faster he was going to come back.” 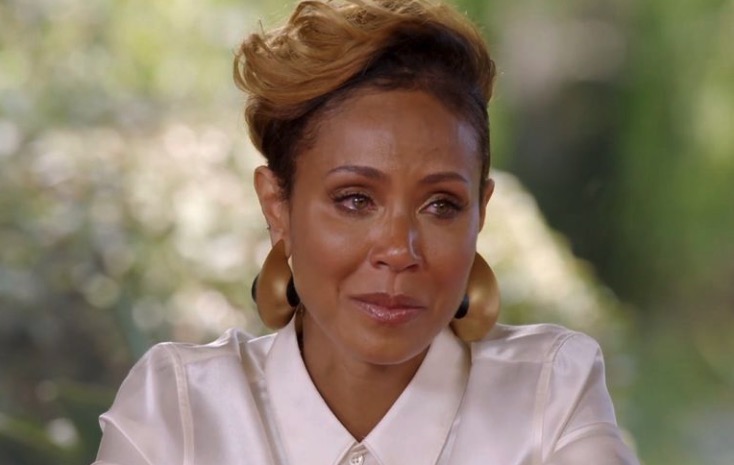 The good thing is that Jaden, who is now 23, changed his mind and decided to continue living with his mom and dad until 2017. Today, he owns a $4 million home which is just 5 minutes away from his parents’ place.

“See, here’s the thing. I’m not going anywhere. The thing that people don’t get is everything at this house is free,” Jaden told Ellen DeGeneres in 2013. “I can get anything and everything at his house, so I’m going to be there for 20, 30 years,” he joked. “[Will] says as soon as I have a movie that’s bigger than one of his movies, I can get my own house.