Greedy snakes. I hope they learnt their lessons.

Snakes are some things that are eerily beautiful…..And I love appreciating them afar(like on TV far).

Snakes are known to be majestic creatures. But here’s a greedy side to them! It’s not a pleasant sight. So be prepared! 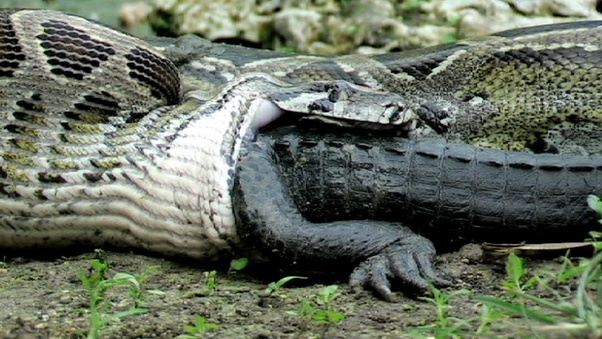 I am gonna call this one the Hannibal Lecter of snakes…

Two pythons fighting….Python thinks as long as I am at it, why not eat this guy. And he did. He ate one of his own kind. 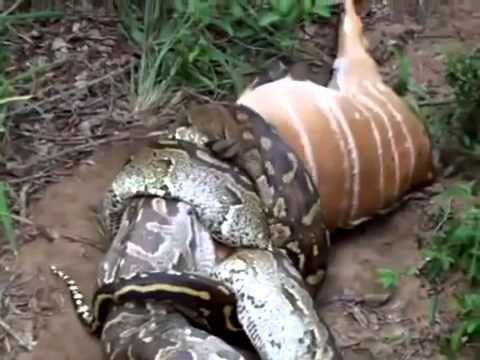 This python had quite a spiked meal. And apparently, the meal spiked him to his death. That’s what happens when you eat a porcupine Mr. Python. 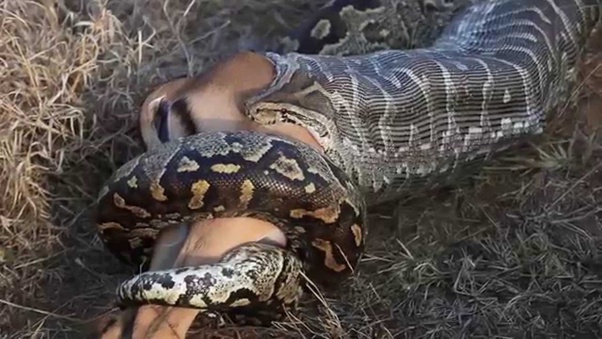 This is why weight matters!
Opponents- Young wiper at 4.2 gram and a centipede at 4.8 gram.
The result- The centipede breaking all the snake’s internal organs as it tried to cut its way through the snake’s body.

#6 Forget natural things..they are too mainstream.Because this python swallowed an electric blanket. 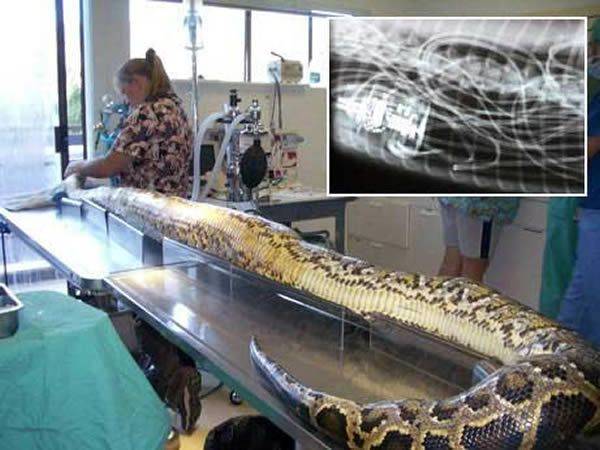 Fact- Pythons can’t generate their own body heat.
Case- Owner of Houdini, an 18-year-old, 12-foot long pet Burmese Python keeps an electric blanket to keep Houdini warm in his cage. Houdini eats up electric blanket along with his dinner.
Result- Houdini lives after emergency surgery.
FYI, the vets said it would have had taken 6 hours for the 12ft long snake to swallow an 8ft and 60 pound electric blanket! 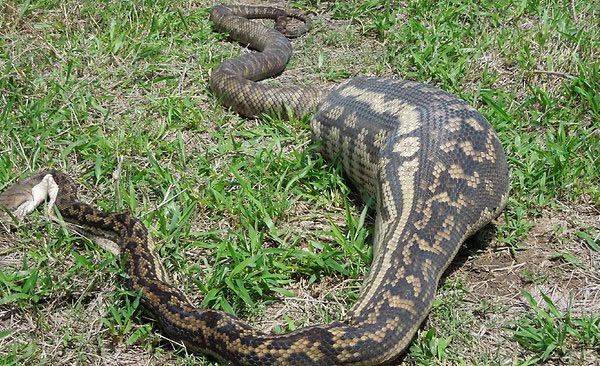 Man finds a dead 4.5m python on his property. When experts were called, thy said the python ate something so big that it pierced an internal organ inside the snake, thereby killing it.

#4 A battle of the scaled creatures…. 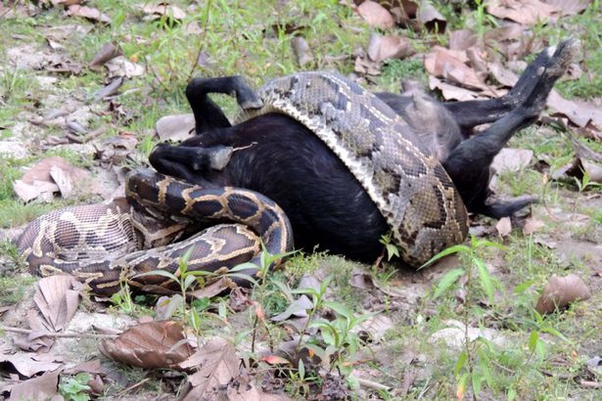 So get this…..4-meter snake eats a 2-meter alligator. The result? A headless python with an alligator’s body protruding from its midsection.
Definitely not a pretty sight. 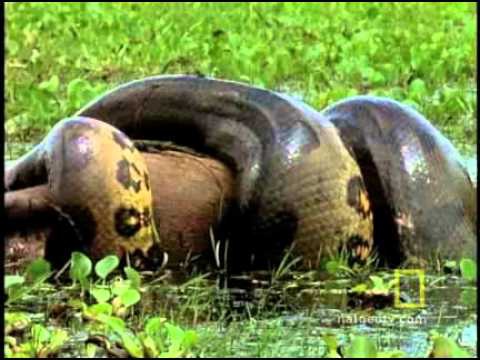 This snake decided to beat all its competitors on this list by eating a deer. Not just any deer- a fully grown one. It was killed by the South Florida Water Management District eventually.

This 18-foot long python decided to go for the whole “Two birds one stone” thing by eating up a pregnant ewe. It realized it’s mistake when it couldn’t move a solid inch and had to throw the whole thing back up.

The owners of a cat couldn’t find their cat and didn’t know it had died until they noticed a foul smell in their backyard , upon investigating which they found a dead python with the body of th