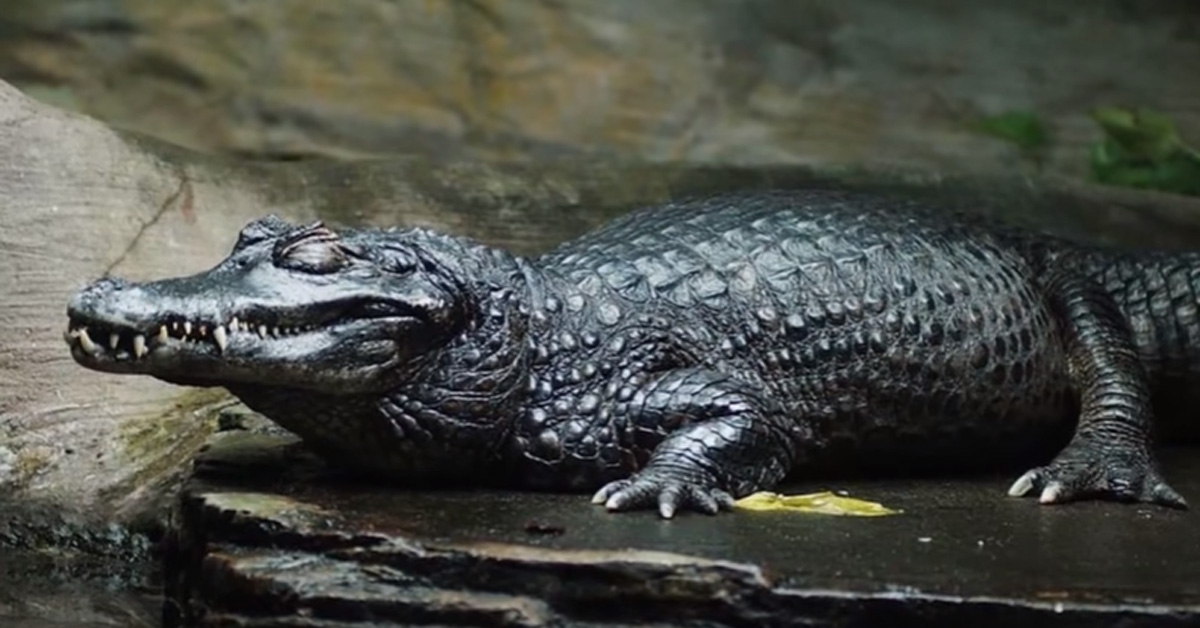 The rain forests of the Amazon basin inhabit some of the most deadliest yet striking extraordinary creatures. These include jaguars, poison dart frogs and basilisks. But not only does these creatures are found in the rain forest, but Amazon, the largest river itself also hides some of the blood-thirsty creatures in it!

The video in the last section will give you chills..

Some of them really seem running directly out of a nightmare! They look absolutely horrifying! Amazon is the home of such deadliest creatures

The video captures ten of these animals found in Amazon, yet the count is not constrained to just ten! There are innumerable varieties of such horrific creatures that will give you chills

Watch the video in next section!