#3 While She Was Just Playing With Her Kid..

The mother always is careful and concerned about her child’s well being. But how does it feel she herself unknowingly causes harm to her child! This mother felt the same so thought of warning everybody else around!

Dominique Woodger was all set to play with her nine month old in her garden by sprinkling water to beat the heat of summer days. But unfortunately, the fun turns out to be a bane.

#2 This Is How It Happened.

She broke out while dictating her incident to the ABC 15 News. She said “It’s heartbreaking. It is. It sucks. All of it was peeling. He had blisters all over the right side,I thought he was crying because he was mad because he hates when he gets sprayed in the face. I didn’t think that it was burning him”

But how did this happen? Read ahead to find out! 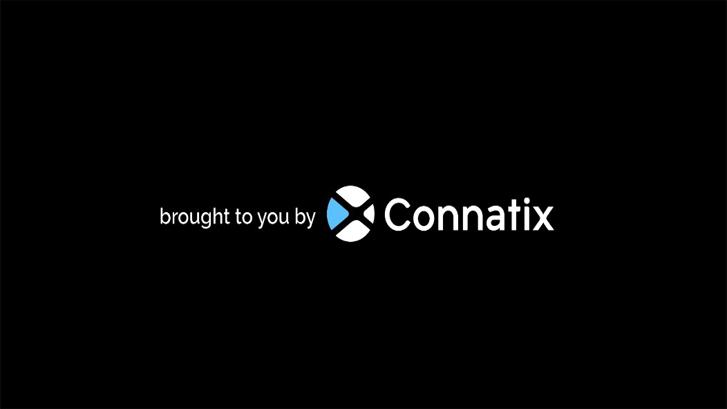 #1 A Message To All Parents Out There.

Capt. Larry Subervi, a Phoenix firefighter told that the water in the hose gets heated upto 150 degrees in the outside heat of of about 115 degrees. And so, even the exposure to water as hot as that can cause painful blisters!

The mother feels awful to subject her own child so such a disaster. After whatever happened to her child she conveys a message to one and all