They are absolutely barbaric. 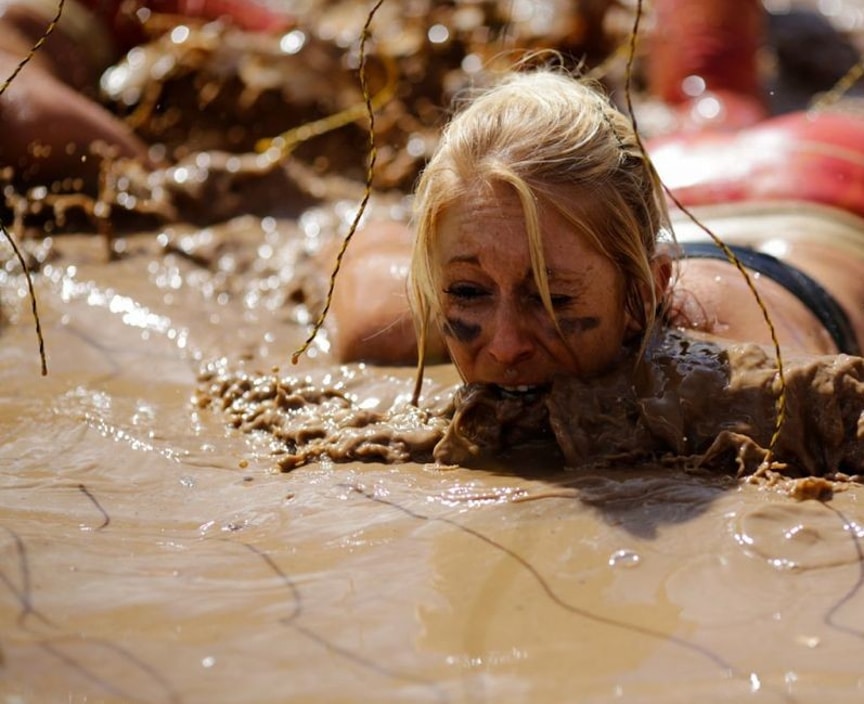 Some fraternities and sororities don’t let their pledges officially join their group unless they can prove their dedication. People have been hurt in these rituals- some have even died from hazing stunts.

#6 Harm to both parties

The running of the bulls actually started as a way to herd bulls from fields to the city. Today it has become a totally crazy event, where many people and animals die annually.

Sounds amusing, but it’s very bad for a person’s health to train and compete. People have died at these events from choking and water intoxication. Stuffing your face is never a good idea.

#4 Sentenced To Die (In Front Of An Audience)

In America, those who are sentenced to death might have a small audience morbidly watching. In some other countries the execution can be very public, such as in stoning.

#3 The art of Bullfighting

In bullfighting, Toreros kill the bull slowly in front of thousands of people. The “art” is done after he stabs the bull and cuts off its horns.

To train their dogs to race, greyhound trainers offer their dogs live animals. The dogs chase the animal, and eventually kill it.