This is some serious stuff… 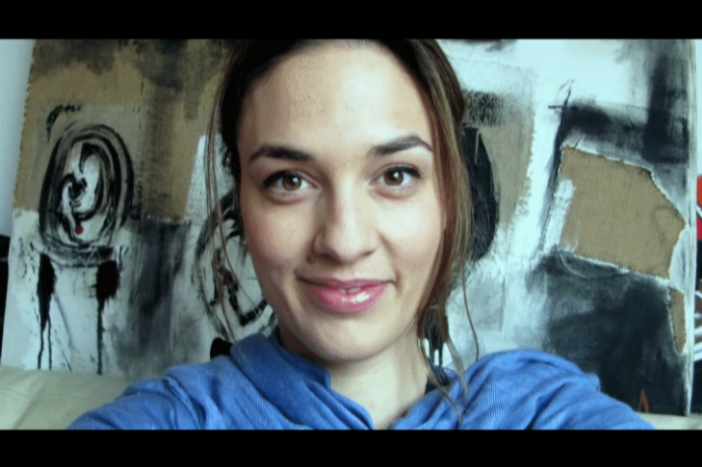 The worst thing that a man can do is substantiate his manhood by hurting a women. Beating someone down just because you can do it isn’t right.

We are about to show you a journey of 365 photos that will leave your heart in dismay. Every day for a year, this very pretty woman took a photo of herself and at the end of the year, she compiled all her photographs followed by making a video out of it. I promise you, this video will leave you speechless. 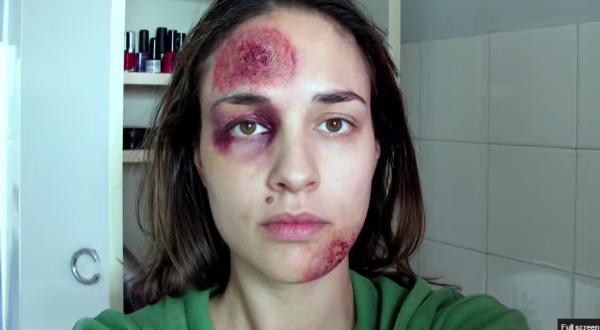 The images that came out in this video went Viral on internet. It clearly suggests the existence of brutal domestic Violence in Serbia as this is believed to be a video from Serbia.

According to a survey conducted by UN, 54.2% women in Serbia face some or the other form of domestic violence. Look at the image above, if you think this is bad, you have no idea what is coming ahead.

Checkout the video ahead to see this woman at her worst situation. 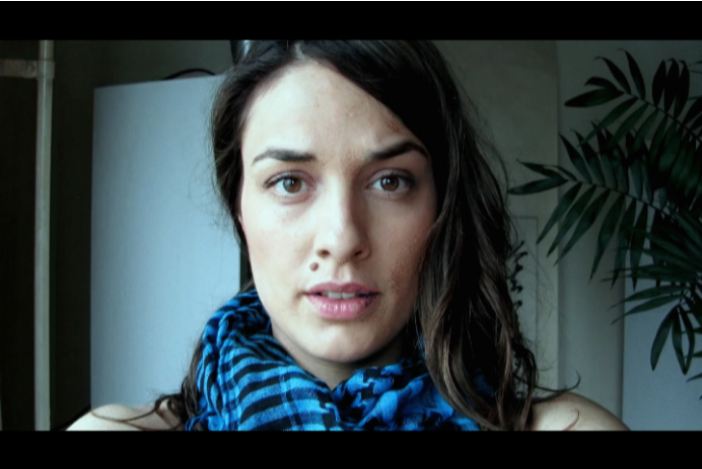 This video gets on your nerves when this woman stands up with this message in her hand in the end. It literally means ‘Help me. I do not know if I will see tomorrow’.

The situation out there is disgusting and it’s time we take a strict action against the people who indulge in domestic violence. 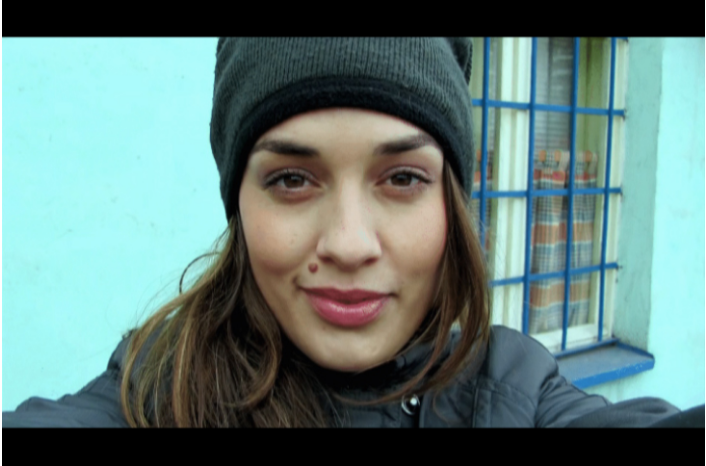 This video went Viral about couple of years ago. People still debate about it’s authenticity. Some believe that the video is real while some say that this is an advertisement.

It is our humble request to you all that instead of fighting over the realness of this video, voice your opinion against domestic violence. E